Helen McCrory has died from cancer aged 52, her “heartbroken” husband Damian Lewis has said. The “beautiful and mighty” actress, who was known for starring in hit crime drama Peaky Blinders and James Bond film Skyfall, died peacefully at home, he said. In a tweet on Friday afternoon, Mr Lewis wrote: “I’m heartbroken to announce […] 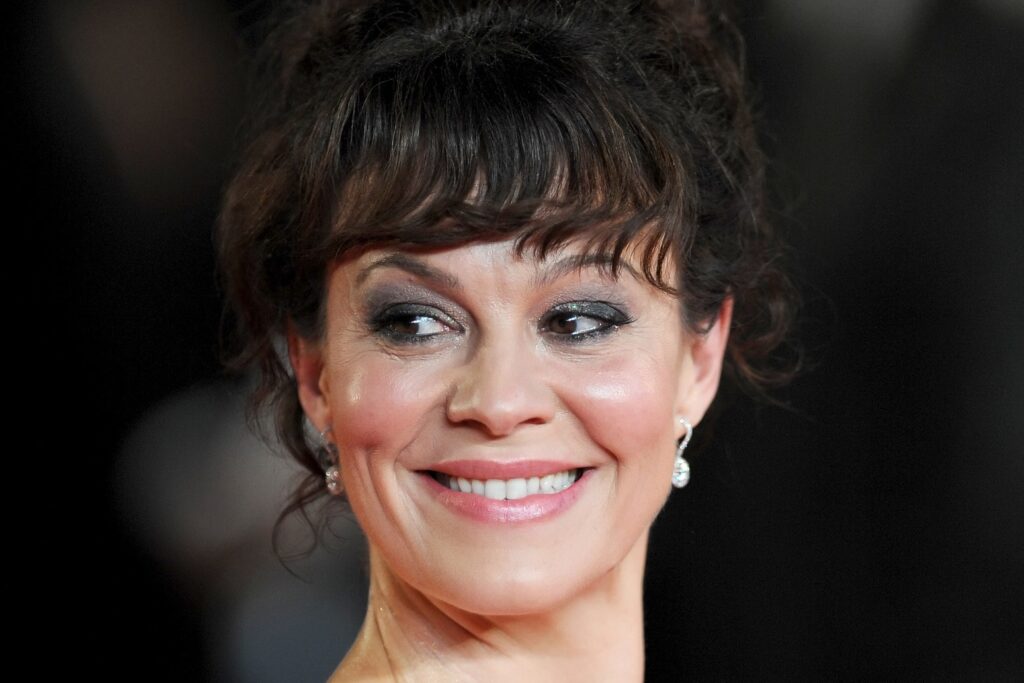 What we know about the Duke of Edinburghs funeral

Buckingham Palace says plans for the Duke of Edinburgh’s funeral have been modified in light of Covid-19 restrictions, but the ceremonial aspects of the day and the service are still in line with Philip’s wishes Here is what we know about the funeral: – Where is it taking place? St George’s Chapel at Windsor Castle […] 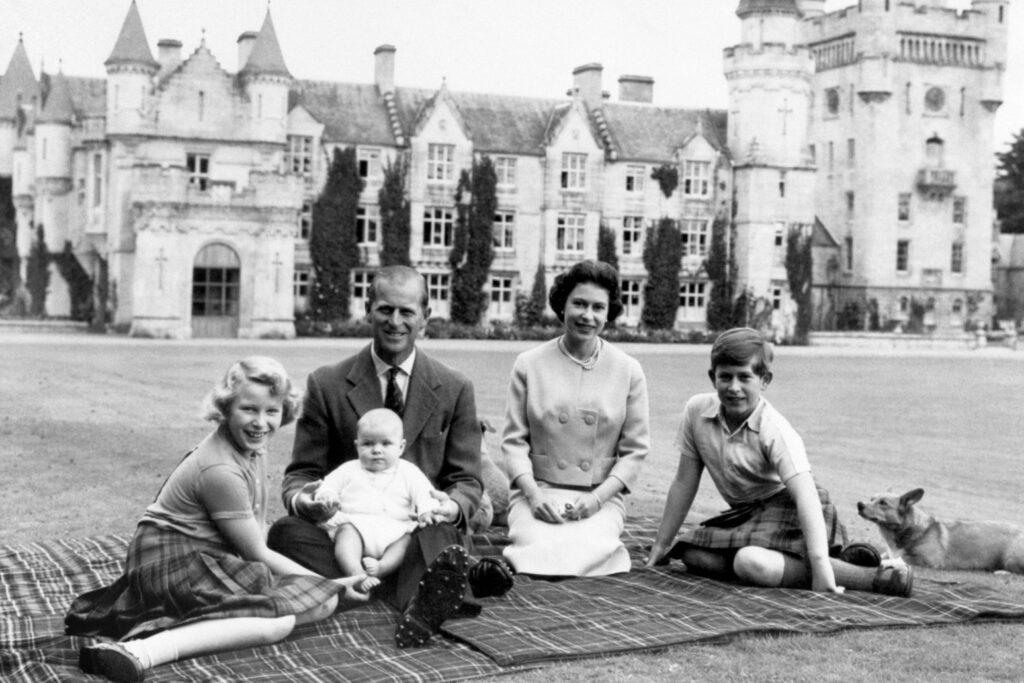 The Duke of Edinburgh’s project to custom build his own Land Rover hearse spanned 16 years, with Philip requesting a repaint in military green and designing the open top rear and special “stops” to secure his coffin in place. Philip’s modified Land Rover Defender TD5 130 chassis cab vehicle has been unveiled for the first […] 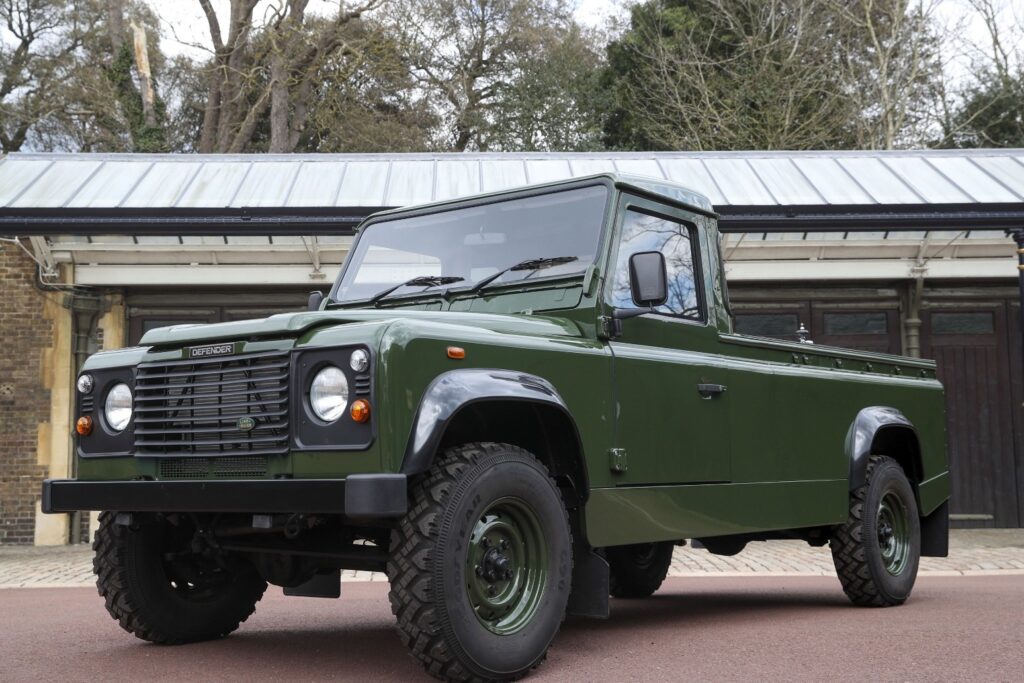 The Queen had the difficult choice of selecting just 30 guests for Prince Philip’s funeral. Here is a look at who has been confirmed as attending: 1. The Queen The nation’s longest-serving head of state, who was married to the duke for 73 years, will lead mourners as they gather in St George’s Chapel on […] 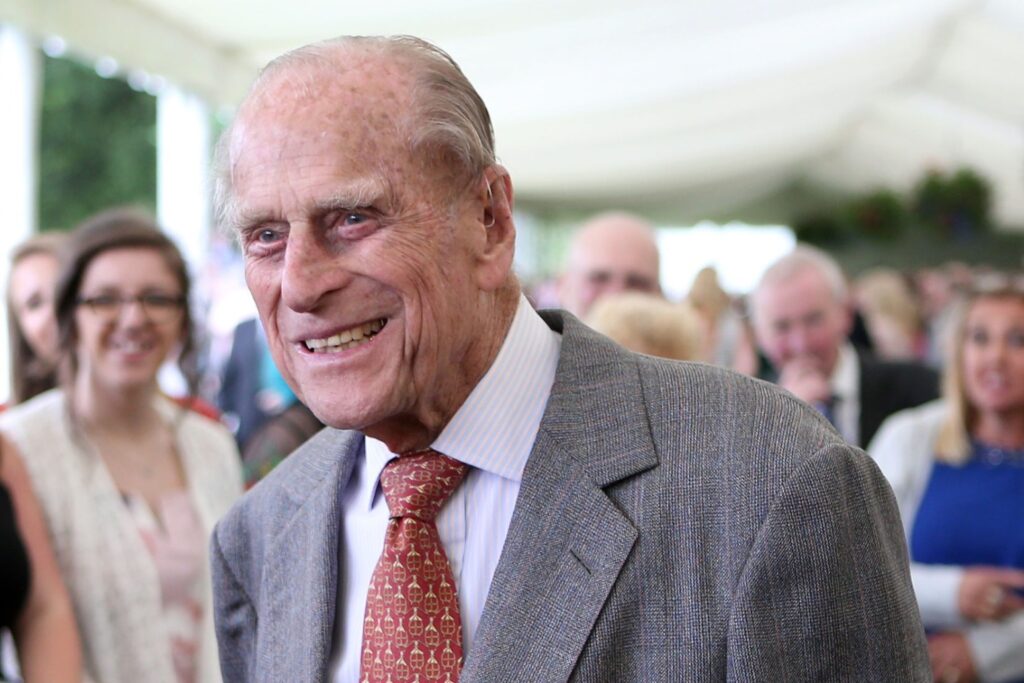 A top official from the World Health Organisation (WHO) said Europe has surpassed one million deaths from Covid-19 and the situation remains “serious”, with about 1.6 million new cases reported each week in the region. Overall, a tally by Johns Hopkins University shows nearly three million deaths have been linked to Covid-19 worldwide – with […] 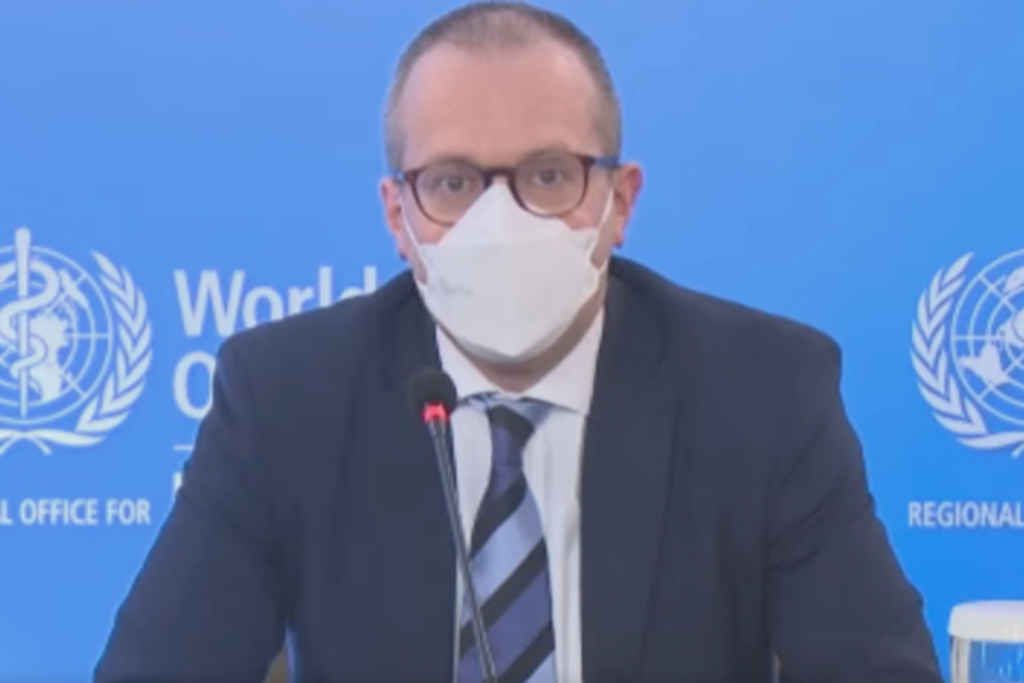 The Tokyo Olympic and Paralympic Games should be cancelled if the coronavirus pandemic makes it impossible to host them safely, a senior member of the Japanese government has said. Toshihiro Nikai, part of the country’s ruling Liberal Democratic party, raised the possibility of the Games being abandoned less than 100 days before the scheduled July […] 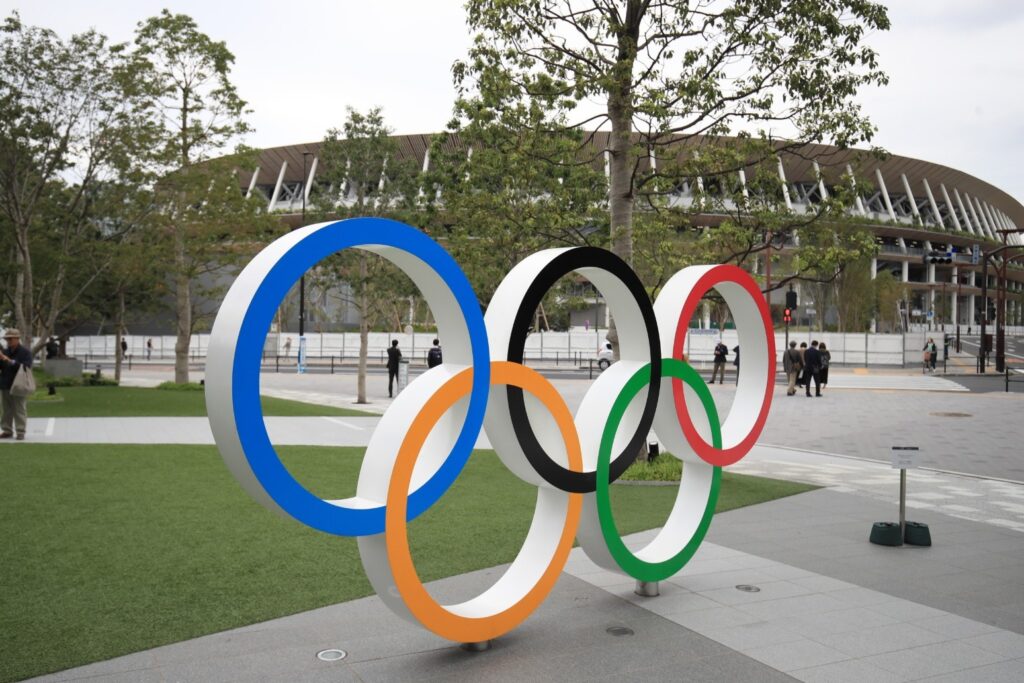 Supermarket chain Asda has started consulting with more than 1,000 staff over its plans to overhaul its in-store bakeries. The company said that it was treating redundancy as “the last option” during the consultations, which it said was sparked by changing tastes among shoppers. As many as 1,200 staff work at the in-store bakeries across […] 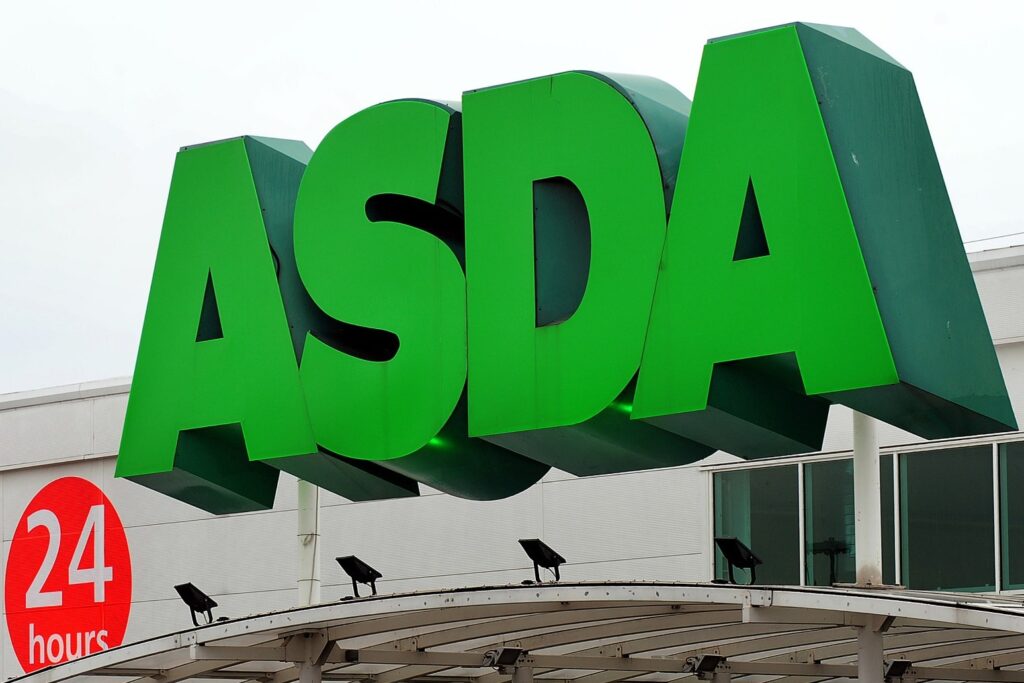 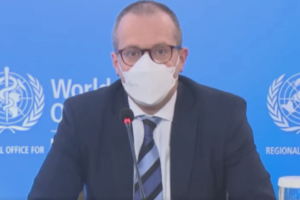 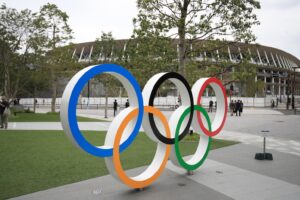 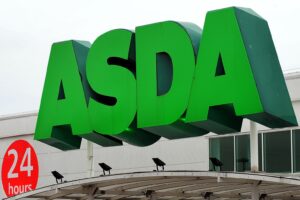 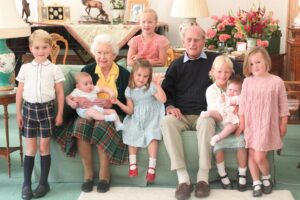 Royals will not wear military uniform at Philips funeral 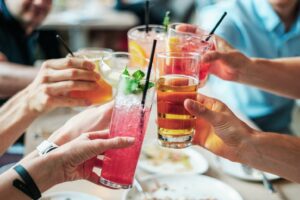 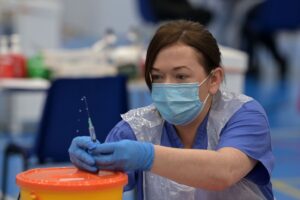 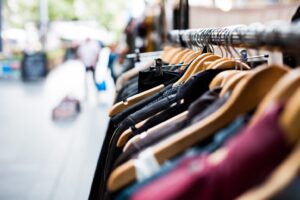 Violence and abuse towards shop workers endemic and worsening since Covid 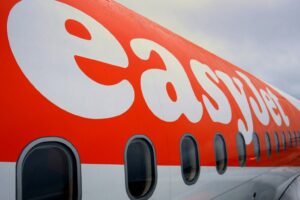 EasyJet to ramp up flights from late May for summer holidays

‘No justification’ for more than 600 homes in Preston countryside 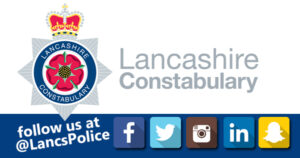 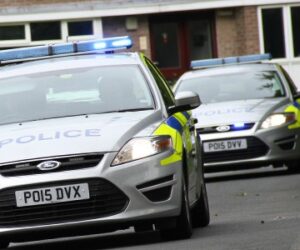 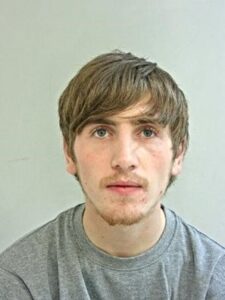