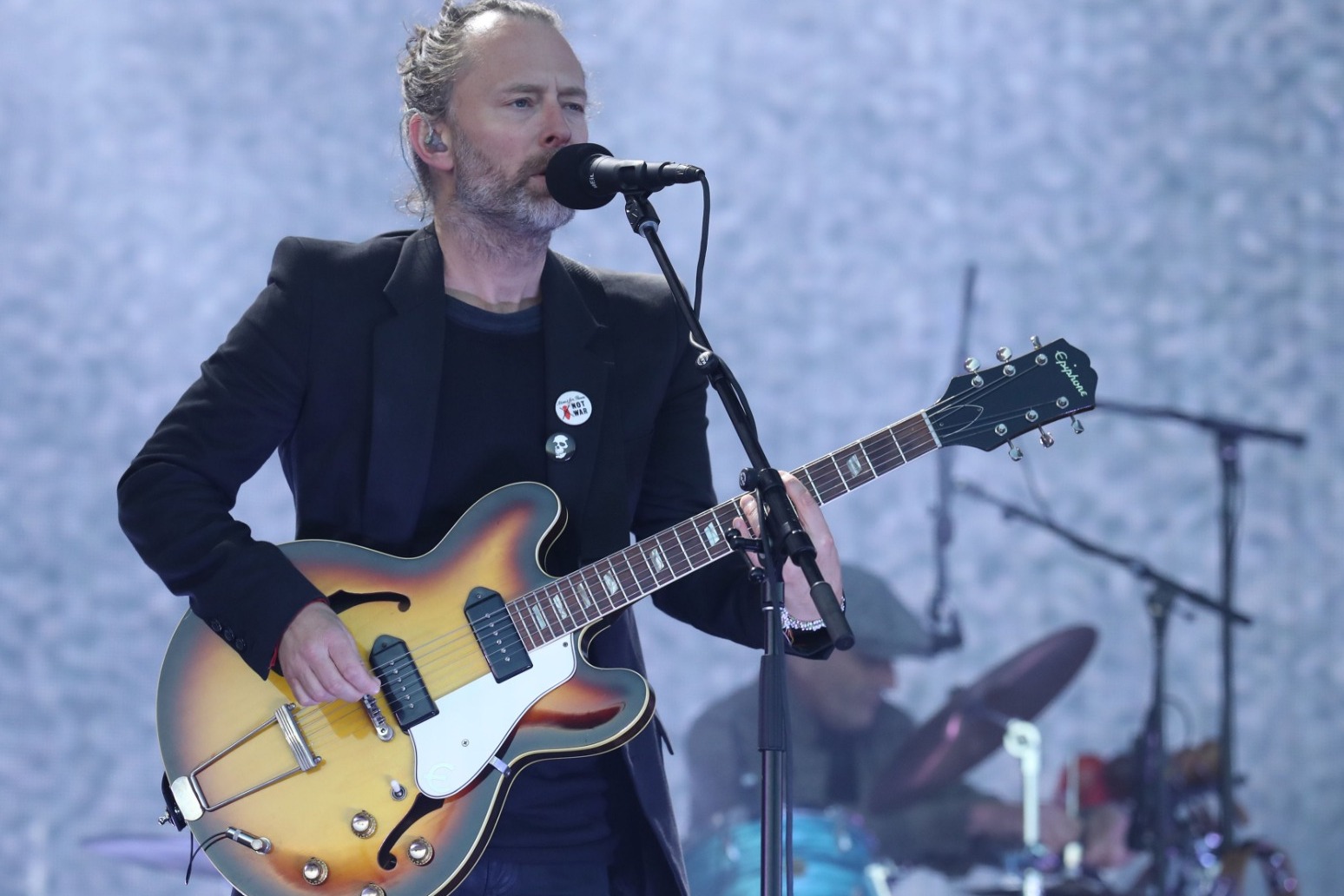 Radiohead guitarist Ed O’Brien has praised Liam Gallagher for announcing a free concert for NHS workers, but said his own band had no such plans. Former Oasis singer Gallagher plans to perform at The O2 arena in London, which has a capacity of 20,000, on October 29.

O’Brien, 52, said Radiohead were “dormant”, although they occasionally came together for band meetings.

But he suggested NHS and care home workers might not even want to see them perform live.

He told the PA news agency: “Radiohead is kind of dormant at the moment. We have meetings but it’s not an active thing.

“We don’t have any plans but I think it’s brilliant, the way that the initial wave of people like Liam Gallagher … I think that all of that stuff is brilliant.

“I hope we will do something, I just think we don’t want to book an arena and say we’ll do a free gig for the NHS, and actually NHS staff aren’t really interested in Radiohead.

“Whatever the response is, it’s got to be right and true to the situation and true to us.

“It’s very Radiohead to do something. It’s just got to be right and no knee-jerks.”

Radiohead released their ninth and most recent album, A Moon Shaped Pool, in 2016, and headlined Glastonbury Festival the year after.

O’Brien, who recently released his debut solo album Earth, said that even after lockdown lifted, he doubted music fans would want to attends gigs and music festivals.

He said: “One thing that people in the industry are waking up to the fact that even if they lift restrictions, are people going to want to go to big festivals or a big gig?

“No they’re not. They’ll not want to do this at the moment.

“It’s going to take a long time to rebuild the trust in being able to go out en masse and be safe.”

– O’Brien’s debut solo album under the moniker EOB, called Earth, is out now. 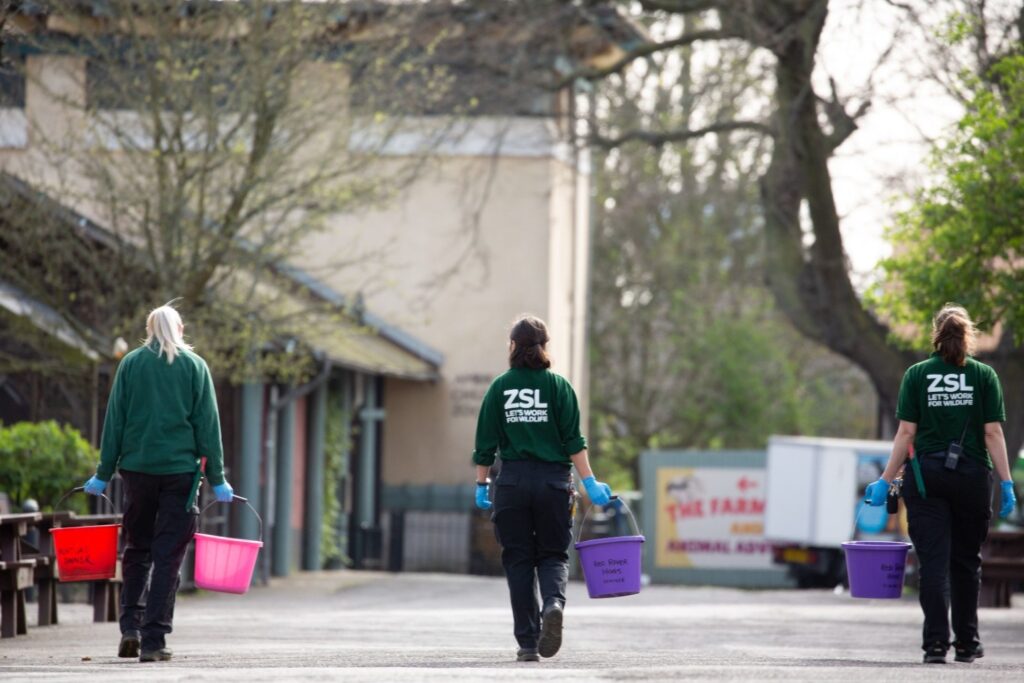 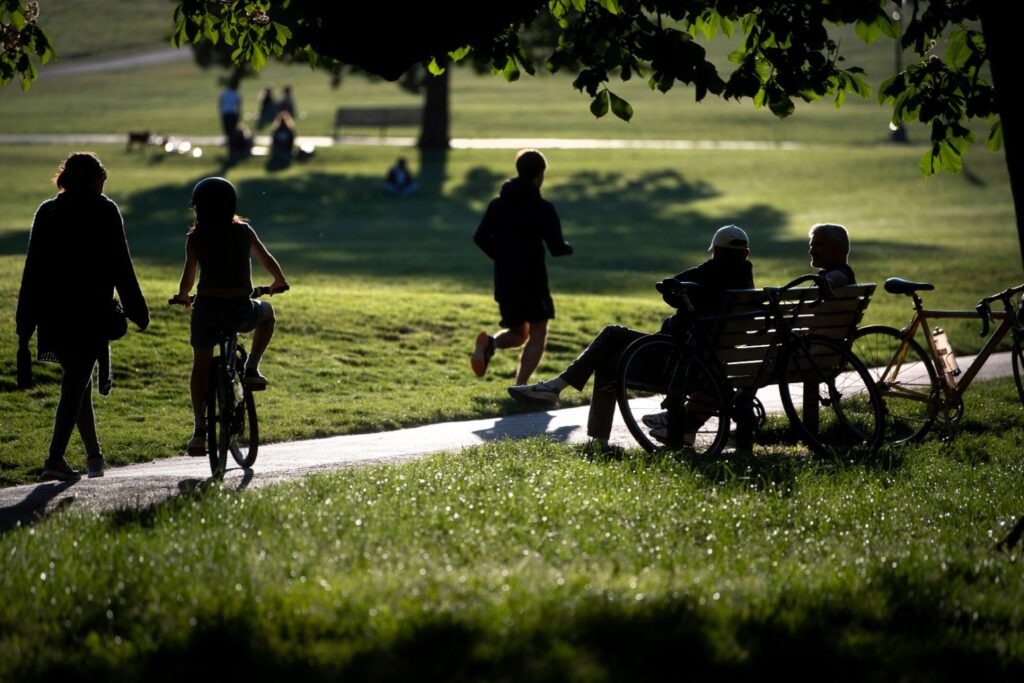