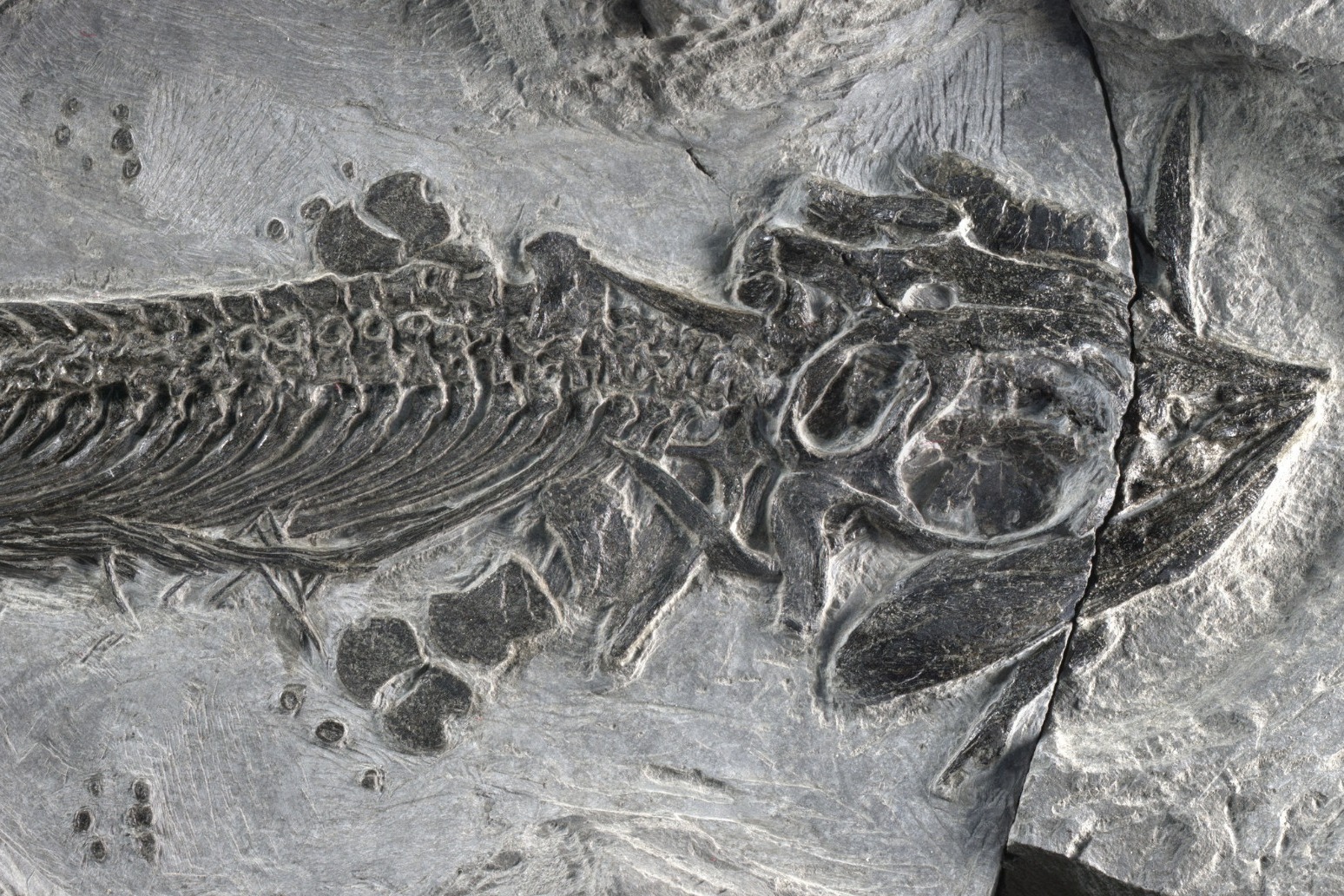 An ancient marine reptile that swam the oceans nearly 250 million years ago had unusual pebble-like teeth which it used to crush hard-shelled prey, scientists believe. The creature, named Cartorhynchus lenticarpus, belongs to an extinct group of reptiles known as ichthyosaurs.

Not much is known about the ancestry of these animals but experts believe they may be “more closely related to crocodiles and dinosaurs and birds than they are to lizards and snakes”.

Olivier Rieppel, a palaeontologist at the Field Museum in Chicago and one of the study authors, said: “By studying this early ichthyosaur’s unusual rounded teeth, we get a better understanding of how these animals evolved and what their lifestyles were like.”

At 1.5ft long, Cartorhynchus is the smallest known ichthyosaur and may have lived on land and in the sea.

Its fossil remains found in Anhui province, China, date from the start of the Triassic period about 248 million years ago.

While scanning the fossil, scientists discovered unusual pebble-like teeth hidden in its short snout, with signs of wear and tear.

The teeth may have been used for crushing the shells of snails and clam-like molluscs known as bivalves, the researchers said.

Mr Rieppel said: “When we first described Cartorhynchus, we thought that it didn’t have any teeth at all and was a suction feeder. But later on, researchers realised that it did have some teeth further back in its jaws.”

As well as big flippers, Cartorhynchus had flexible wrists for movement on the ground.

Mr Rieppel said: “Ichthyosaurs became creatures of the open ocean, but the smaller species like, Cartorhynchus, probably lived closer to the shore and picked up invertebrates to eat from the sea floor.”

The researchers compared Cartorhynchus to other early ichthyosaurs and found rounded teeth cropped up in several other species.

This suggests the trait evolved independently more than once rather than from one common ancestor, they said.

Cartorhynchus lived about four million years after the worst mass extinction in history, known as the Permian-Triassic extinction, which wiped out 96% of species and may have been linked to global warming.

Mr Rieppel said: “There were no marine reptiles prior to the Triassic.

“That’s what makes these early ichthyosaurs so interesting – they tell us about the recovery from the mass extinction, because they entered the sea only after it.

“By gaining a better understanding of how these ichthyosaurs evolved, we get a better sense of how life rebounds after extinctions, and that lesson is still relevant today.”

The findings are published in the journal Scientific Reports. 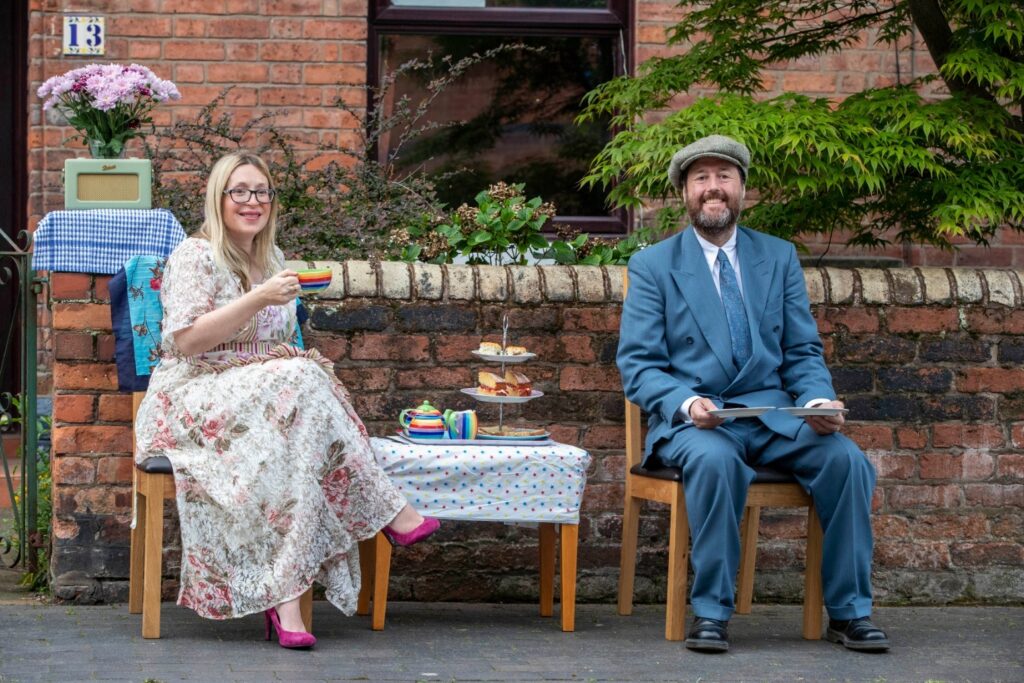 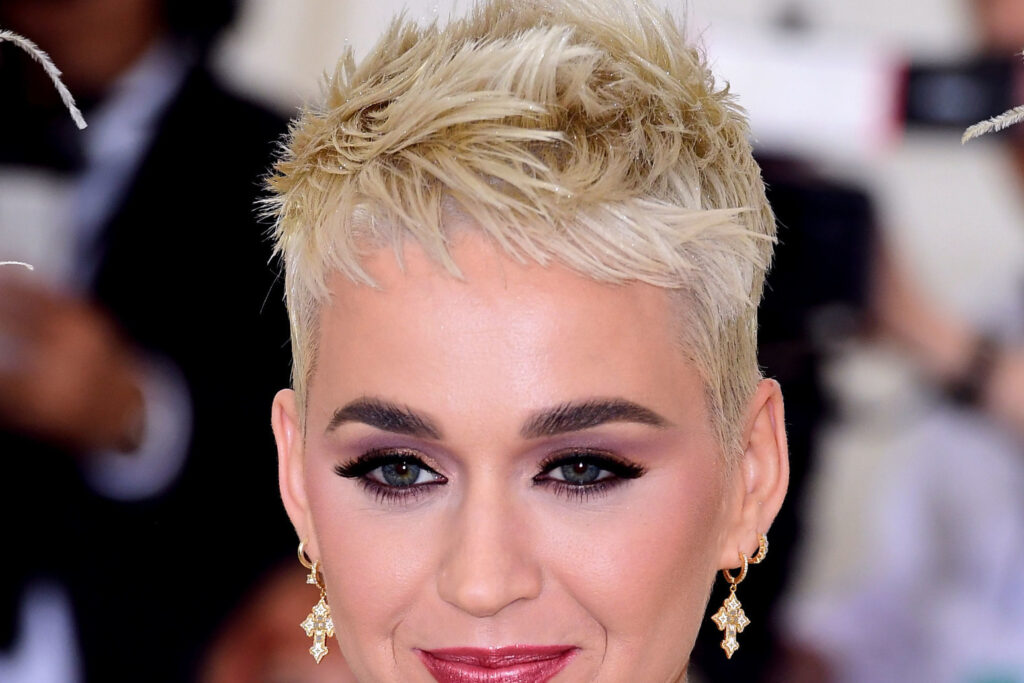