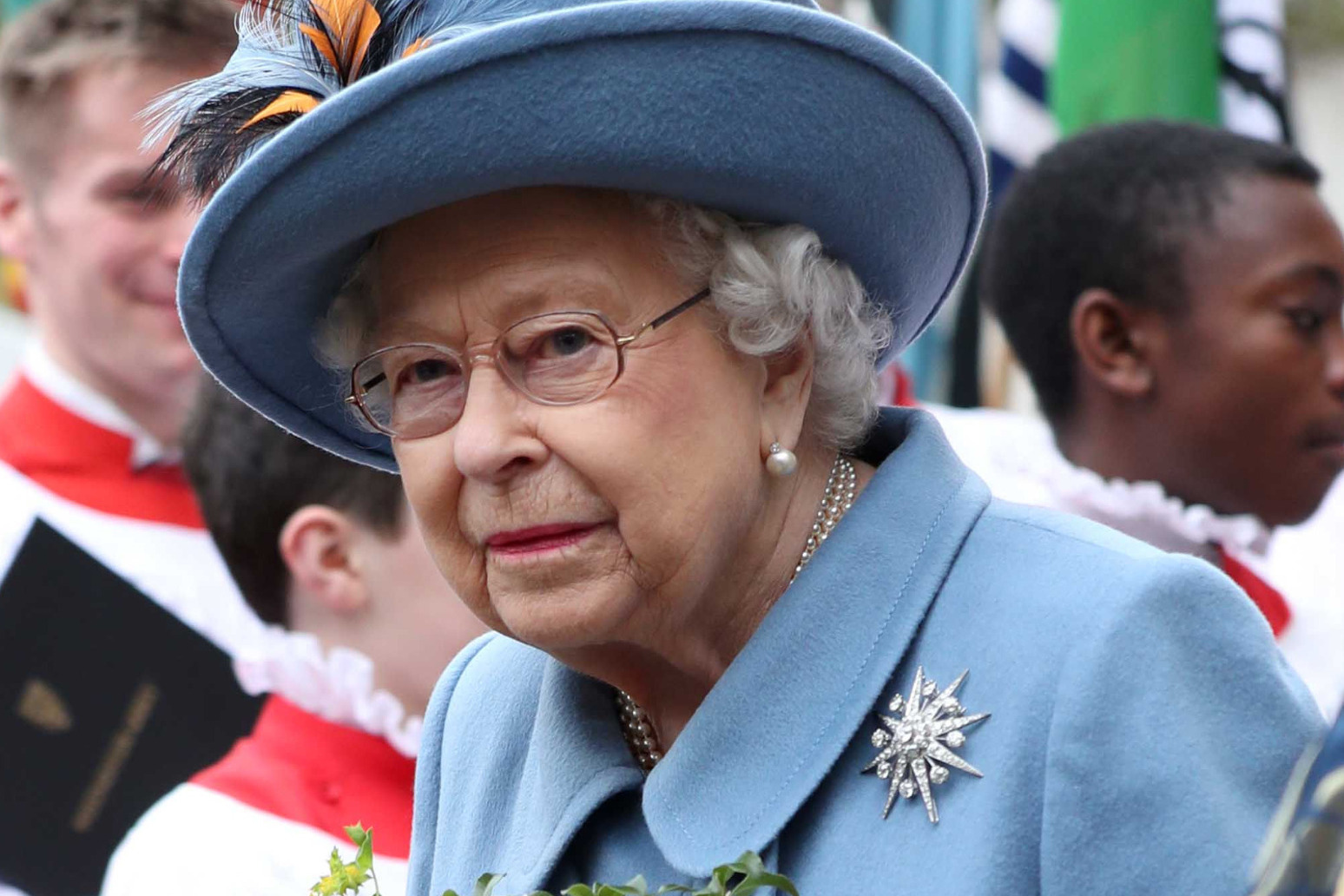 The Queen has delivered a poignant message to mark the 75th anniversary of VE Day – praising the nation’s response to the coronavirus outbreak that has filled empty streets with “love and care”.

As she remembered Britain’s Second World War sacrifices and the “joyous celebrations” that followed the end of fighting in Europe, the head of state paid tribute to the positive qualities of today’s generation.

The tireless efforts of NHS staff, care and key workers, and communities helping the vulnerable, reflected a nation “those brave soldiers, sailors and airmen would recognise and admire,” said the Queen.

And she highlighted the message of VE (Victory in Europe) Day that resonates with the country’s plight today – “Never give up, never despair”.

Her televised address came at the end of national celebrations, curtailed due to the lockdown, marking 75 years to the day Britain and its Allies formally accepted Nazi Germany’s unconditional surrender, following almost six years of brutal warfare.

Speaking from Windsor Castle’s white drawing room, the Queen said in her pre-recorded message: “The wartime generation knew that the best way to honour those who did not come back from the war, was to ensure that it didn’t happen again.

“The greatest tribute to their sacrifice is that countries who were once sworn enemies are now friends, working side by side for the peace, health and prosperity of us all.

“Today it may seem hard that we cannot mark this special anniversary as we would wish. Instead we remember from our homes and our doorsteps.

“But our streets are not empty; they are filled with the love and the care that we have for each other.

“And when I look at our country today, and see what we are willing to do to protect and support one another, I say with pride that we are still a nation those brave soldiers, sailors and airmen would recognise and admire.”

After the broadcast, the nation was invited to open doors and windows and take part in sing-a-long of Forces’ Sweetheart Dame Vera Lynn’s wartime anthem We’ll Meet Again, during the BBC’s VE Day 75 show.

The Queen’s words were her second televised address during the coronavirus outbreak and followed her speech to the country on April 5, when she delivered a message of hope, saying if we remained resolute in the face of the outbreak “we will overcome it”.

And she echoed Dame Vera’s words by telling those in lockdown “we will meet again”.

The Queen’s father King George VI was an important part of her speech which was broadcast at 9pm, the exact time of his radio address to the nation on May 8 1945.

A picture of the King was next to the Queen on her desk as she spoke, and her address began with black and white footage of her father’s wartime speech.

George said: “Let us remember the men of all the services and the women in all of the services who have laid down their lives. We have come to the end of our tribulation and they are not with us at the moment of our rejoicing.”

The Queen, then Princess Elizabeth, started the war as a schoolgirl but ended it in uniform as a junior commander with the Auxiliary Territorial Service.

Speaking about the beginning of the conflict she said: “At the start, the outlook seemed bleak, the end distant, the outcome uncertain. But we kept faith that the cause was right – and this belief, as my father noted in his broadcast, carried us through.

“Never give up, never despair – that was the message of VE Day.

“I vividly remember the jubilant scenes my sister and I witnessed with our parents and Winston Churchill from the balcony of Buckingham Palace.

“The sense of joy in the crowds who gathered outside and across the country was profound, though while we celebrated the victory in Europe, we knew there would be further sacrifice.”

During the Queen’s address black and white footage was shown of the famous Buckingham Palace balcony moment when the Queen, her family and Sir Winston acknowledged the crowds.

There were scenes of revellers conga-ing through the streets, others ballroom dancing in celebration and street parties being staged with tables full of food.

Even the Queen ventured out with a group of friends, including her sister Princess Margaret, to experience the excitement, with the events forming the basis of the film A Royal Night Out.

The monarch went on to say in her broadcast: “It was not until August that fighting in the Far East ceased and the war finally ended.”

“Many people laid down their lives in that terrible conflict. They fought so we could live in peace, at home and abroad. They died so we could live as free people in a world of free nations.”

Queens message will resonate with nation in lockdown 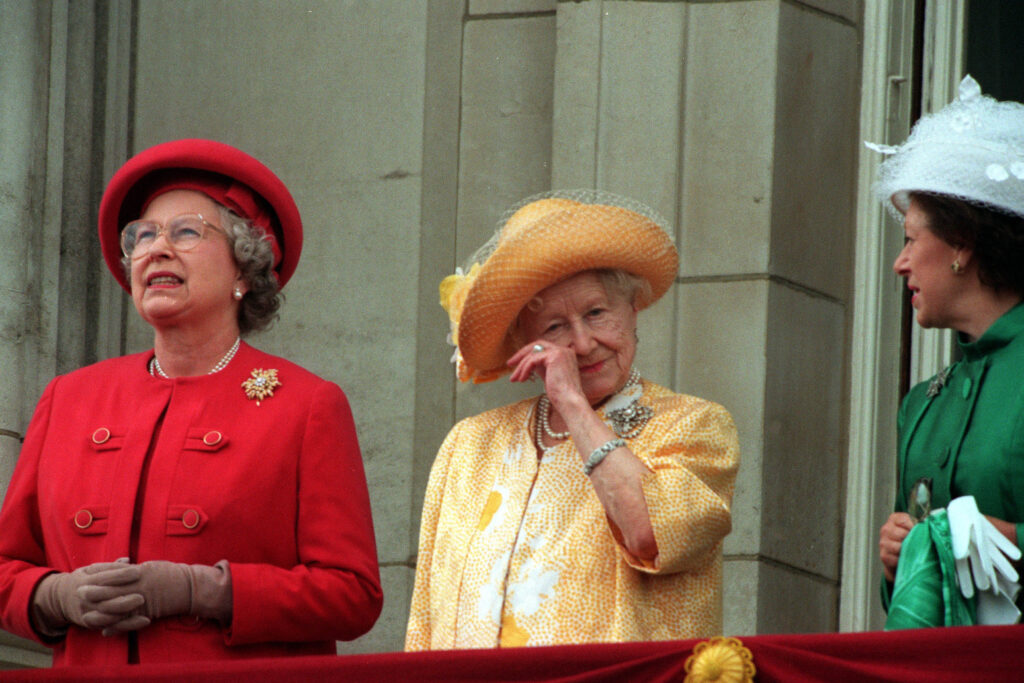 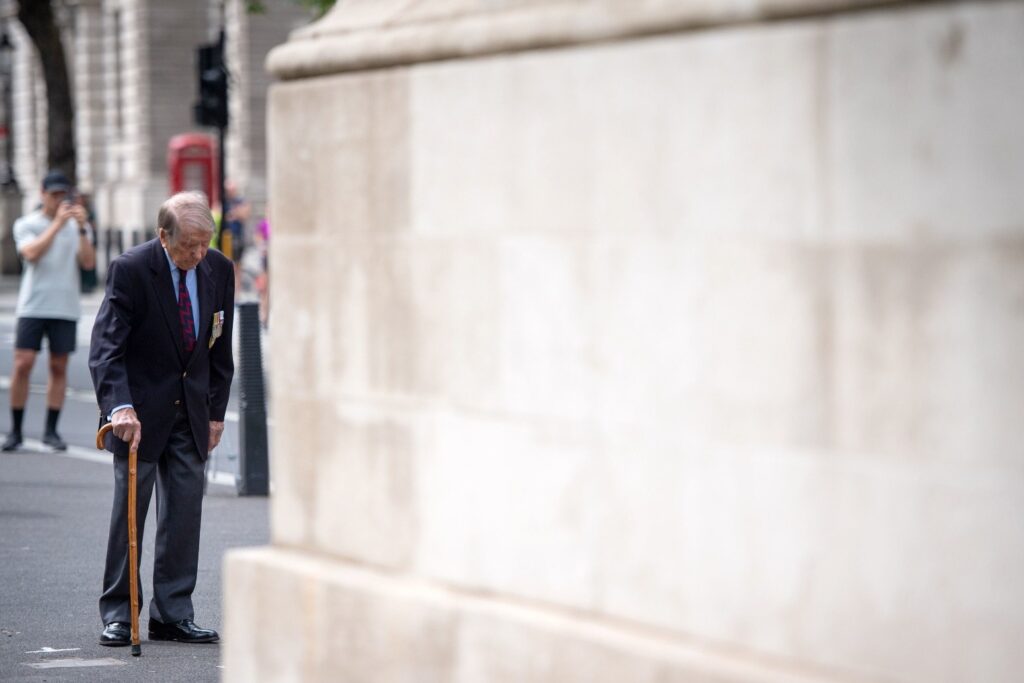