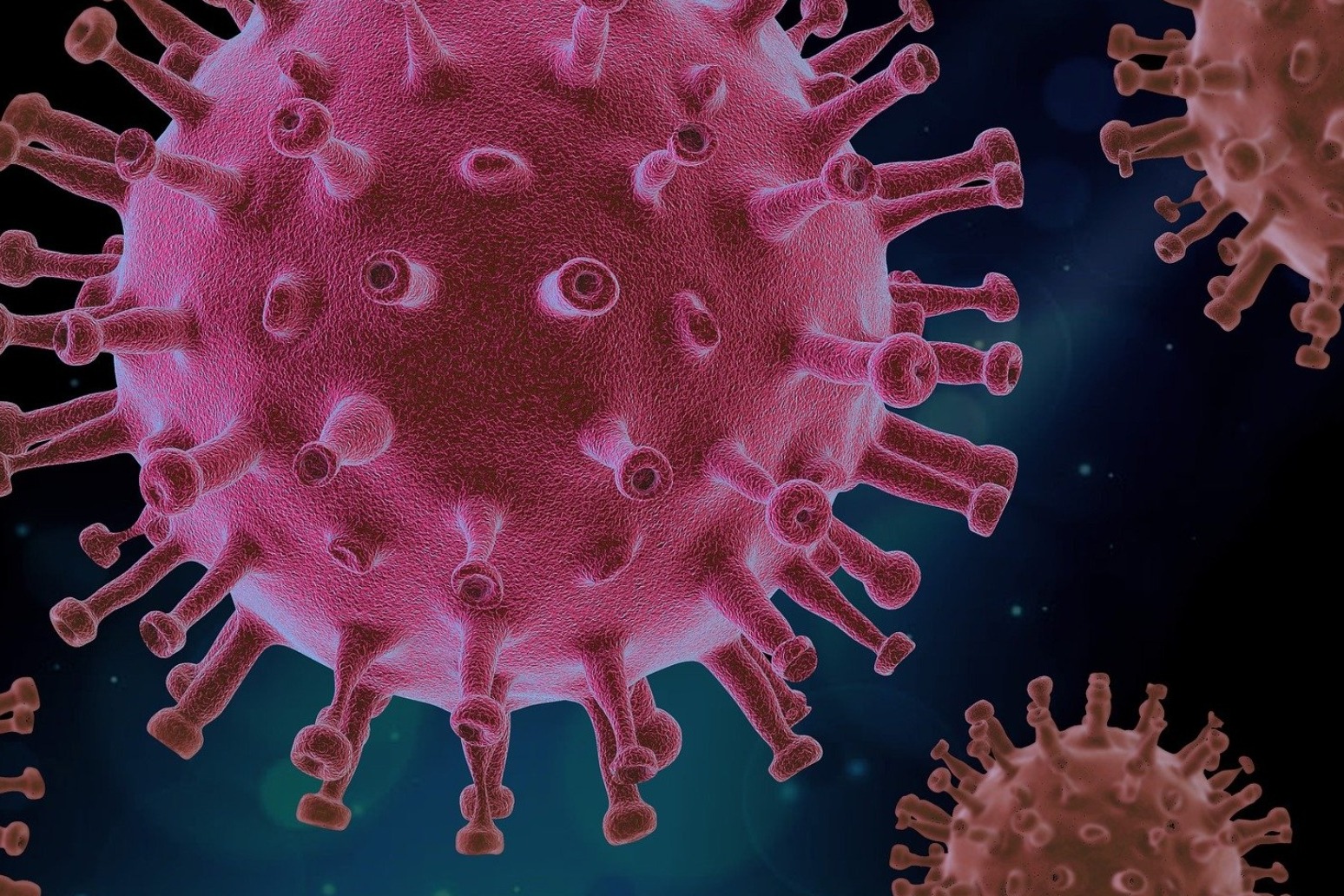 Seoul has shut down more than 2,100 nightclubs, hostess bars and discos after dozens of coronavirus infections were linked to clubgoers who went out last weekend as South Korea relaxed social distancing guidelines.

Mr Park said the closures will be maintained until the city concludes that infections risks have been meaningfully lowered.

South Korea’s Centres for Disease Control and Prevention earlier said 18 fresh cases were reported in the 24 hours to midnight on Friday, all but one of them linked to a 29-year-old man who visited three clubs in the capital’s Itaewon district last Saturday before testing positive on Tuesday.

But Mr Park said 16 more cases were confirmed in Seoul alone in the following hours. He said this took the number of infections linked to clubgoers to 40 – 27 in Seoul, 12 in neighbouring Incheon and Gyeonggi province towns, and one in the southern port city of Busan. 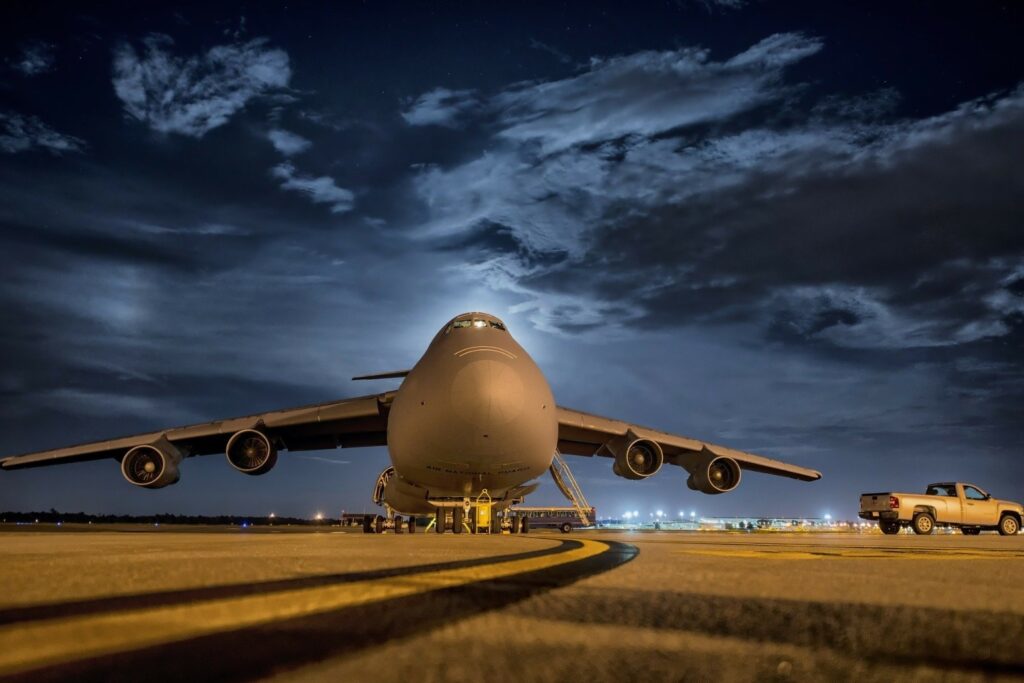 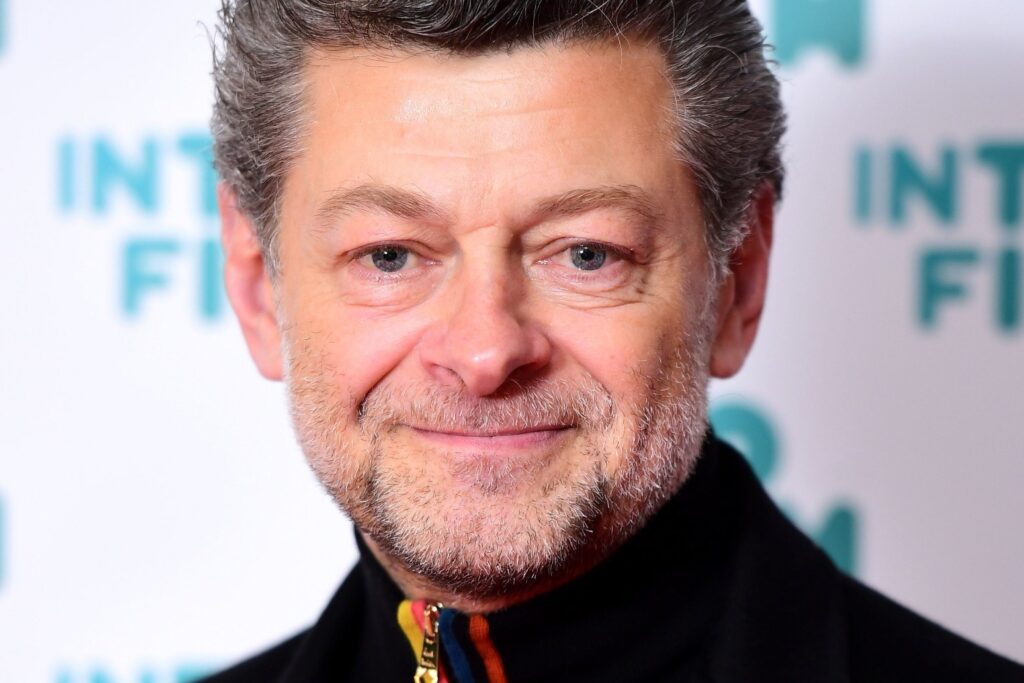