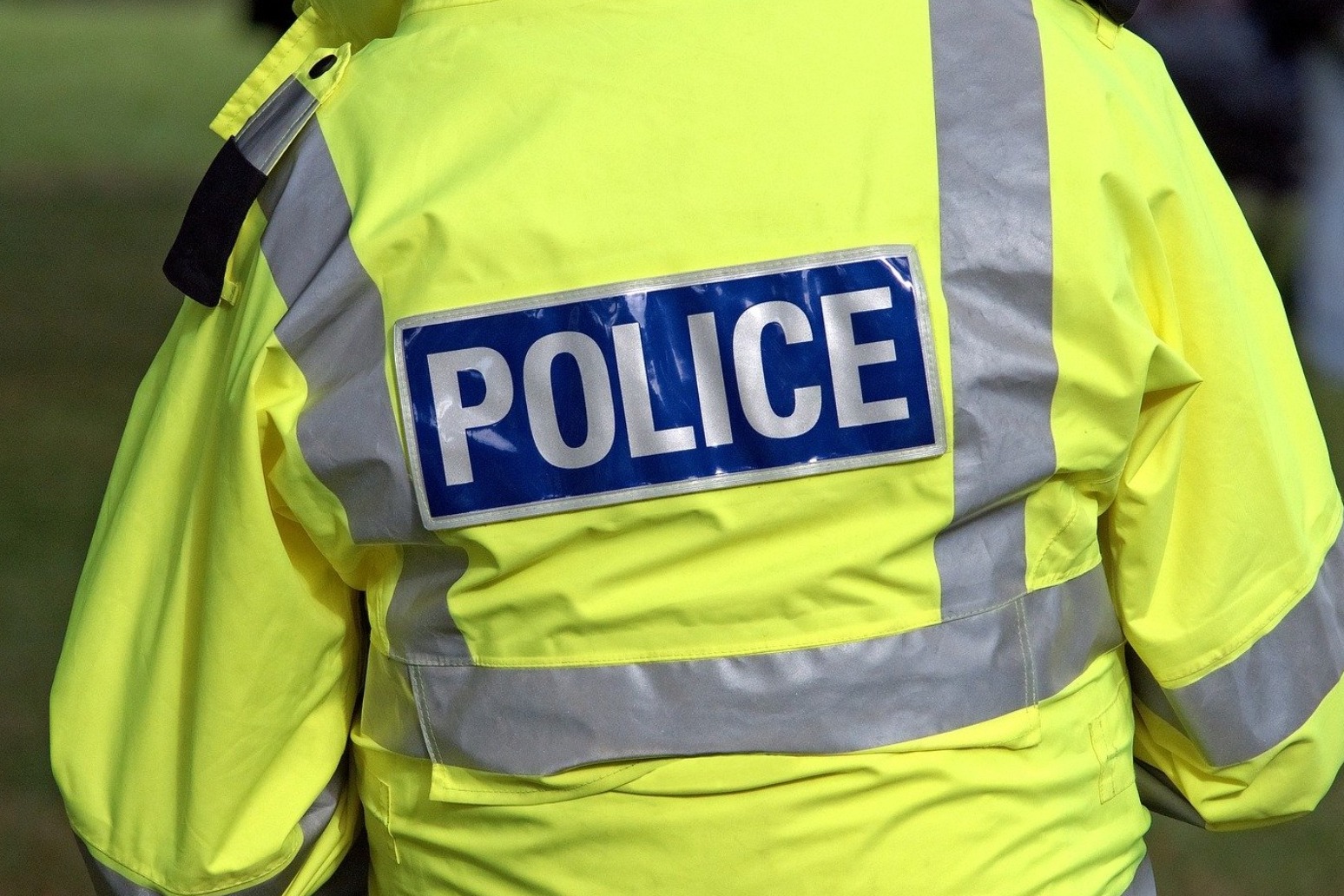 Chief Superintendent Phil Dolby tweeted updates about his condition during the first stages of his fight against coronavirus, describing frightening episodes of breathlessness.

The 45-year-old officer was admitted to hospital on March 29 and spent 13 days on a ventilator before being discharged after almost four weeks of treatment.

In a post on Twitter, Mr Dolby said: “A month ago today, on a ventilator & in a coma, I started to breath for myself!

“I am v disturbed by the increasingly blase way ppl are treating the lockdown. With lack of answers around immunity, my family & I are going to remain shielding.

Mr Dolby’s post has been retweeted more than 2,000 times and prompted hundreds of replies, including one from a nurse who said they were “increasingly baffled, frustrated and saddened” by some people’s lax attitudes to the virus.

A video of Mr Dolby giving an emotional thank-you speech to staff at the Royal Worcestershire Hospital attracted more than 6,000 likes after being posted on the West Midlands Police Facebook page last month.

As he made his way out of the hospital in a wheelchair, Mr Dolby became tearful as he said: “You’ve saved my life and I’m going back to my family.

“That’s a gift I’ll never stop thanking you for.”

His latest comment on Twitter came as a body representing police officers in London criticised the Government’s pandemic response as “wishy-washy”.

Ken Marsh, of the Metropolitan Police Federation, told BBC Radio 4 that authorities “needed to be firmer right from the beginning”. 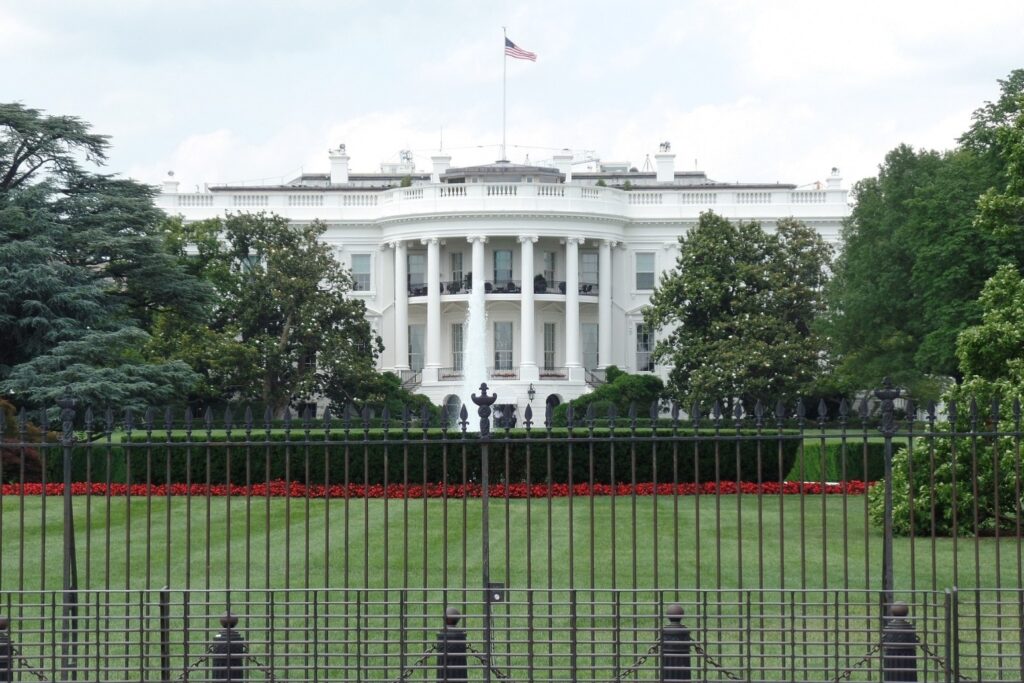 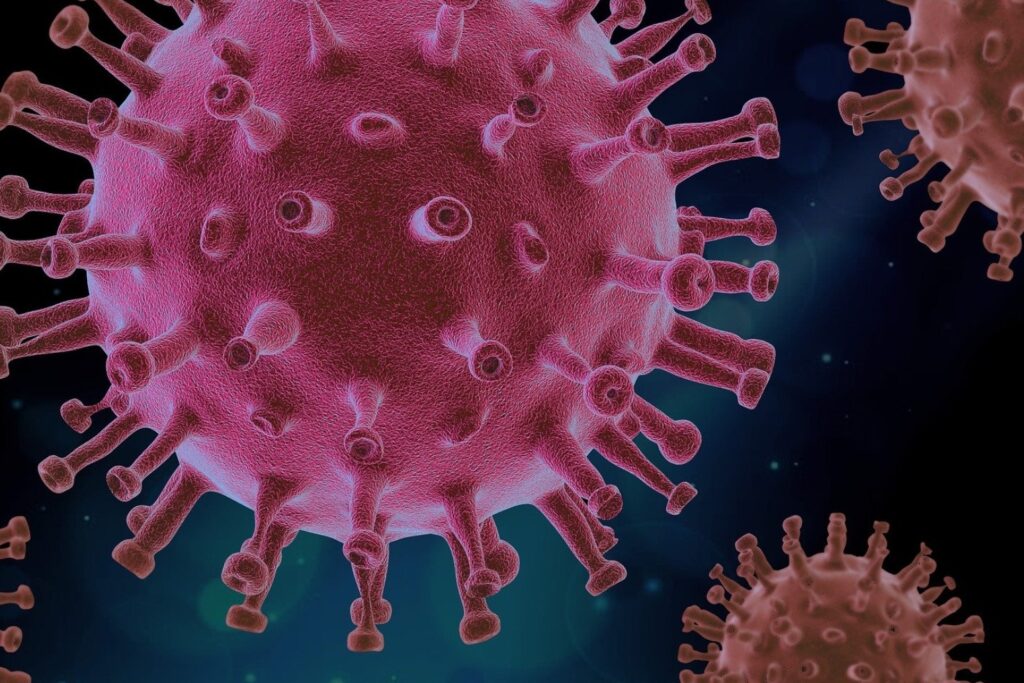