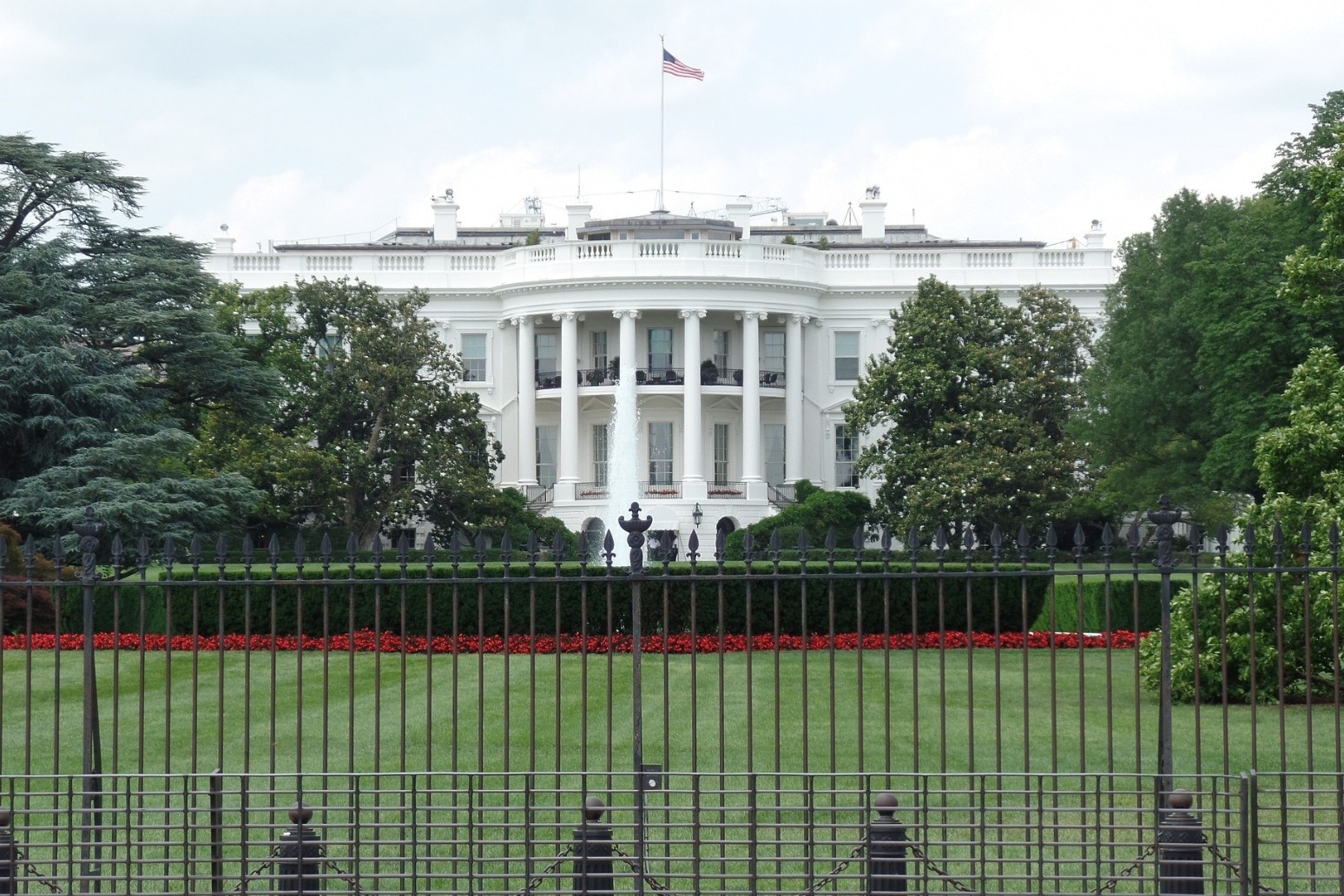 Three members of the White House coronavirus task force, including Dr Anthony Fauci, have placed themselves in quarantine after coming into contact with someone who tested positive for Covid-19.

Dr Fauci, the director of the National Institute of Allergy and Infectious Diseases and a leading member of the task force, has become nationally known for his simple and direct explanations to the public about the coronavirus.

Dr Fauci’s institute said that he has tested negative for Covid-19 and will continue to be tested regularly.

It added that he is considered at “relatively low risk” based on the degree of his exposure, and that he would be “taking appropriate precautions” to mitigate the risk to personal contacts while still carrying out his duties.

Dr Robert Redfield, director of the Centres for Disease Control and Prevention (CDC), will be “teleworking for the next two weeks” after it was determined he had a “low risk exposure” to a person at the White House, the CDC said in a statement on Saturday.

The statement said he felt fine and has no symptoms.

Just a few hours earlier, the Food and Drug Administration (FDA) confirmed that FDA Commissioner Stephen Hahn had come into contact with someone who tested positive and was in self-quarantine for the next two weeks. He tested negative for the virus.

Both men were scheduled to give evidence before a Senate committee on Tuesday, along with infectious disease expert Dr Fauci.

Vice President Mike Pence’s press secretary tested positive for the coronavirus on Friday, making her the second person who works at the White House known to test positive for the virus this week.

White House officials had confirmed on Thursday that a member of the military serving as one of President Donald Trump’s valets had tested positive for Covid-19 on Wednesday.

Mr Trump, who publicly identified the affected aide as spokeswoman Katie Miller, said he was “not worried” about the virus spreading in the White House.

Nonetheless, officials said they were stepping up safety protocols for the complex.

Mrs Miller had been in recent contact with Mr Pence but not with the president and had tested negative a day earlier.

Mr Pence, who is tested on a regular basis, was tested on Friday, while Mrs Miller tweeted she was “doing well” and looked forward to getting back to work.

White House chief of staff Mark Meadows said the administration was stepping up mitigation efforts already recommended by public health experts and taking other unspecified precautions to ensure the safety of the president.

He said the White House was “probably the safest place that you can come”, but that he was reviewing further steps to keep Mr Trump and Mr Pence safe.

The White House requires daily temperature checks of anyone who enters the complex and has encouraged social distancing among those working in the building.

The administration has also directed regular deep cleaning of all work spaces. Anyone who comes in close proximity to the president and vice president is also tested daily.

Mr Pence told reporters on Thursday that both he and President Trump would now be tested daily as well.

Mr Trump’s valet’s case marked the first known instance where a person who has come in close proximity to the president has tested positive since several people present at his private Florida club were diagnosed with Covid-19 in early March. 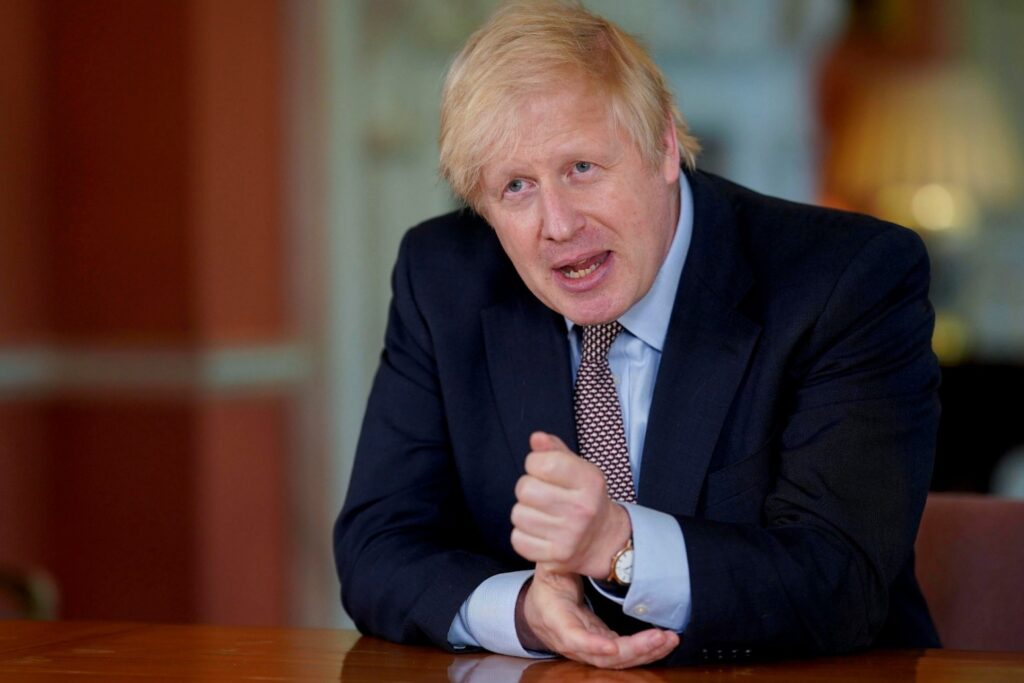 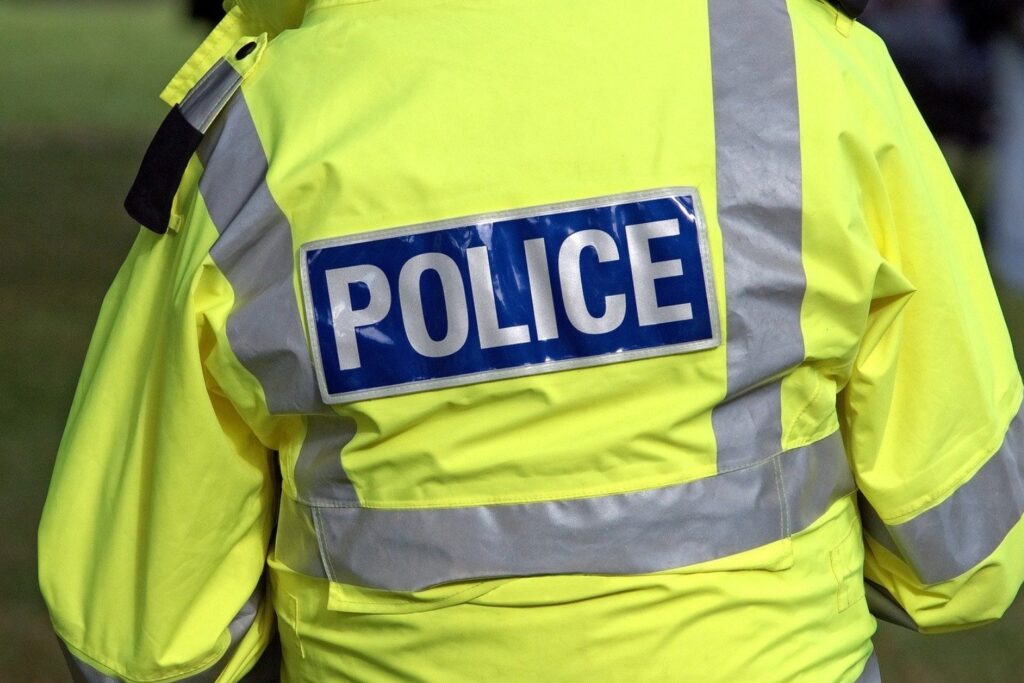