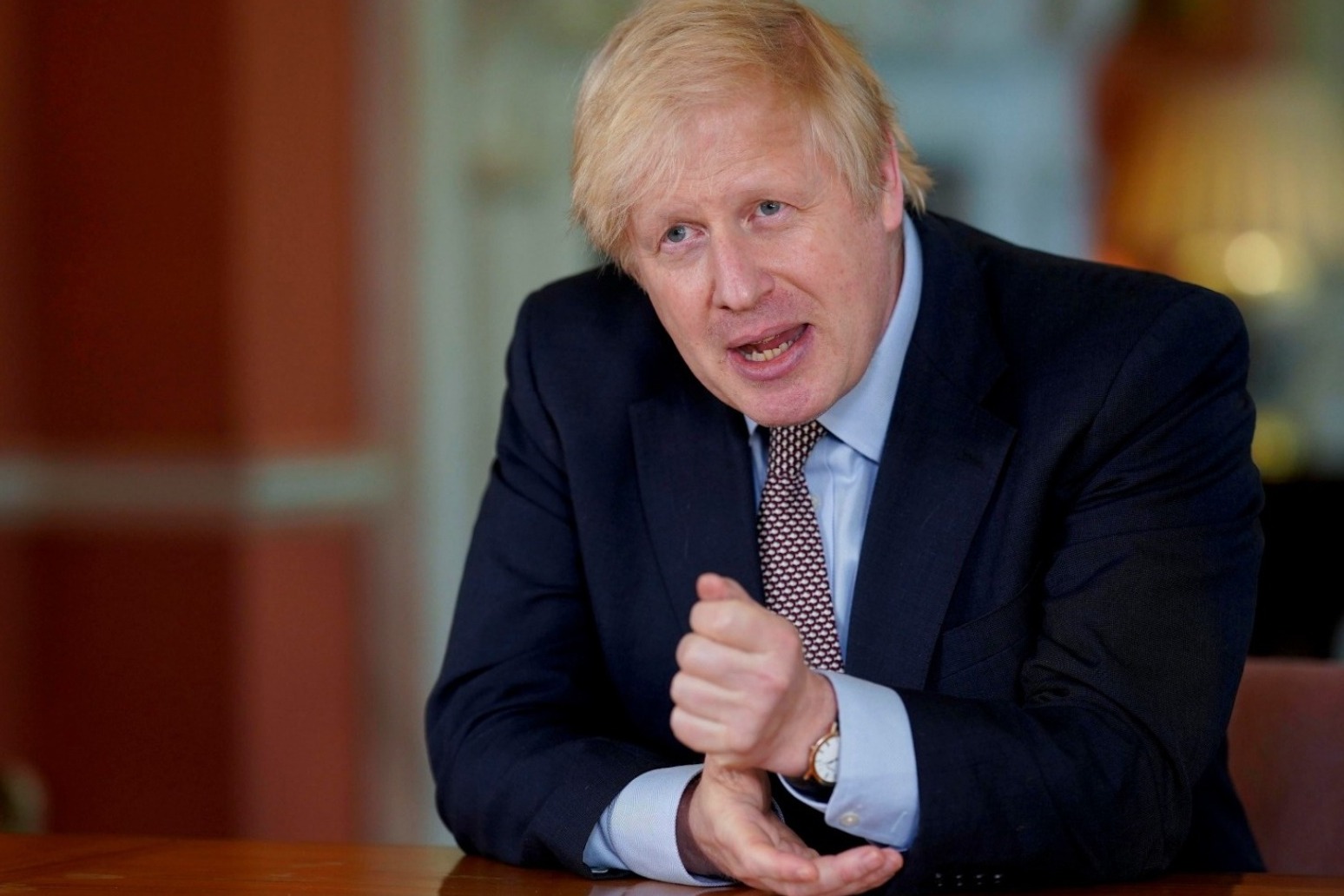 Boris Johnson has said there will be no immediate end to the lockdown. But what is in his plan for the next phase of the coronavirus fight and how might it affect people’s lives?

– Firstly, does his plan apply to the whole of the UK?

No. Devolved governments in Northern Ireland, Scotland and Wales have power to make their own decisions on a number of matters, including health, and some have already done so.

Wales announced a slight easing on Friday allowing people to exercise more than once a day, garden centres to reopen with social distancing guidelines and local authorities to start planning on how to safely open libraries and recycling centres.

Scotland’s First Minister Nicola Sturgeon said on Sunday that the cap on daily exercise has been scrapped, but she warned that it is not an excuse to meet up in groups at parks or beaches, to sunbathe or have picnics and barbecues.

Northern Ireland’s road map, which is expected to only have “nuanced” changes, will be announced this week.

– OK, so if I’m in England then, am I still limited to how much I can exercise outdoors each day?

Not anymore. From Wednesday people will be encouraged to take more outdoor exercise – even an unlimited amount.

Yes. People will be allowed to sit in the sun in their local parks.

Mr Johnson’s speech indicated this could only be done with members of your own household, but it is understood people will be allowed to sunbathe or chat in a park with one other person from a different household, so long as a two-metre distance is maintained.

– Can I drive elsewhere to enjoy the outdoors?

Yes, you can drive to parks or beaches within England but only with members of your own household.

People are not allowed to cross the border to Wales or Scotland for leisure activities if different restrictions are in force.

– When I’m outdoors can I play sports?

Yes, but again this must be limited to doing so only with members of your own household.

Tennis courts and golf clubs could reopen in England from Wednesday, so long as social distancing measures are enforced.

Other permitted activities will include water sports and angling.

– What if I don’t obey the social distancing rules?

You could be fined, and the financial penalties will be increased in order to enforce the social distancing rules.

Fines for breaching coronavirus regulations will rise from £60 to £100, while payment of the fine within 14 days will reduce the sum to £50, up from the present £30.

Repeat offenders will see the fine double for each subsequent breach to a maximum of £3,200.

You should continue to work from home if you can, but if that’s not possible you should go to work.

Anyone who cannot work from home, perhaps those in construction and manufacturing, “should be actively encouraged to go to work”, the Prime Minister said.

Downing Street said that would apply from Monday.

Mr Johnson said the Government has been establishing new guidance for employers to make workplaces “Covid-secure”.

– Can I use public transport?

Mr Johnson advised people to avoid public transport “if at all possible because we must and will maintain social distancing, and capacity will therefore be limited”.

He said public transport operators, just as with workplaces, will be following the “Covid-secure” standards.

Transport Secretary Grant Shapps said on Saturday that even with England’s public transport network running at full capacity, it could only safely cater for 10% of the usual passenger load with the two-metre social distancing rule in place.

A phased reopening of shops could begin at the earliest by June 1, Mr Johnson said.

Subject to conditions and scientific advice “at least some of the hospitality industry and other public places” could be reopened with social distancing measures in place by July at the earliest, he added.

Efforts could be made to get primary pupils back into schools, in stages, starting with reception, Year 1 and Year 6, at the earliest by June 1, the Prime Minister said.

For secondary school pupils who have exams next year, so Years 10 and 12, the aim is to get them “at least some time with their teachers before the holidays”, he added.

Government officials said the remaining secondary school age pupils in England would not be expected to return to school before the summer holidays.

Mr Johnson promised detailed guidance “shortly” on how to make things work in schools and shops and on transport.

– Can my friends and relatives visit me from outside the UK?

Most will soon be subject to a quarantine if they do.

To prevent reinfection from abroad, Mr Johnson said he was “serving notice that it will soon be the time – with transmission significantly lower – to impose quarantine on people coming into this country by air”.

No further detail was given but a previous report suggested travellers from Ireland, the Channel Islands and the Isle of Man will be exempt from the quarantine.

A joint statement from Downing Street after the address said Mr Johnson and French President Emmanuel Macron had agreed quarantine measures would not apply between France and the UK “at this stage” for the “management of our common border”. 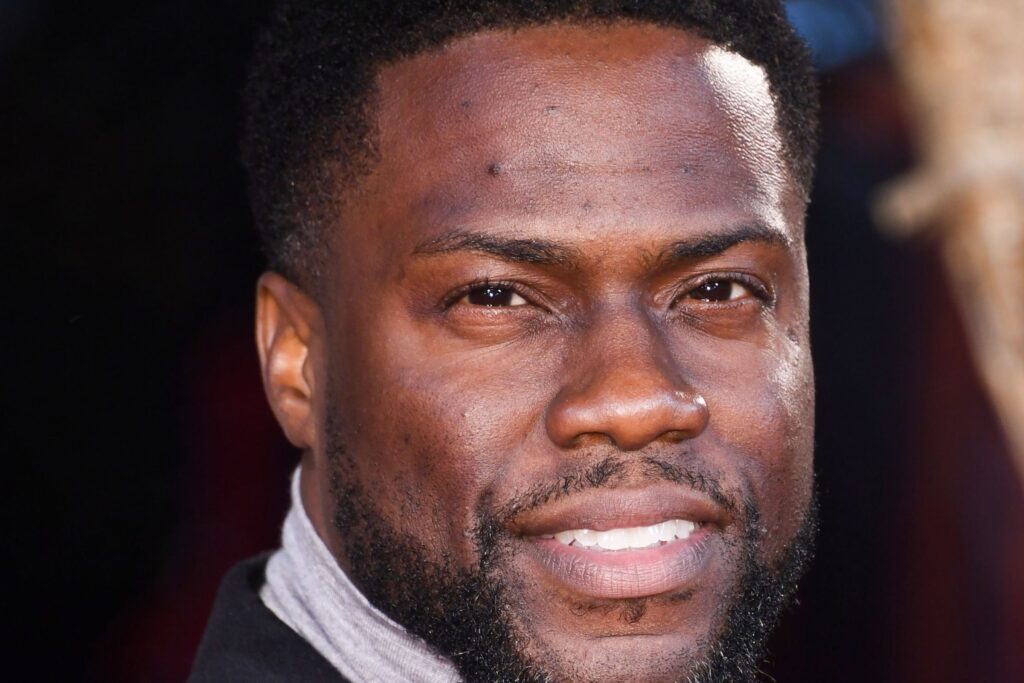 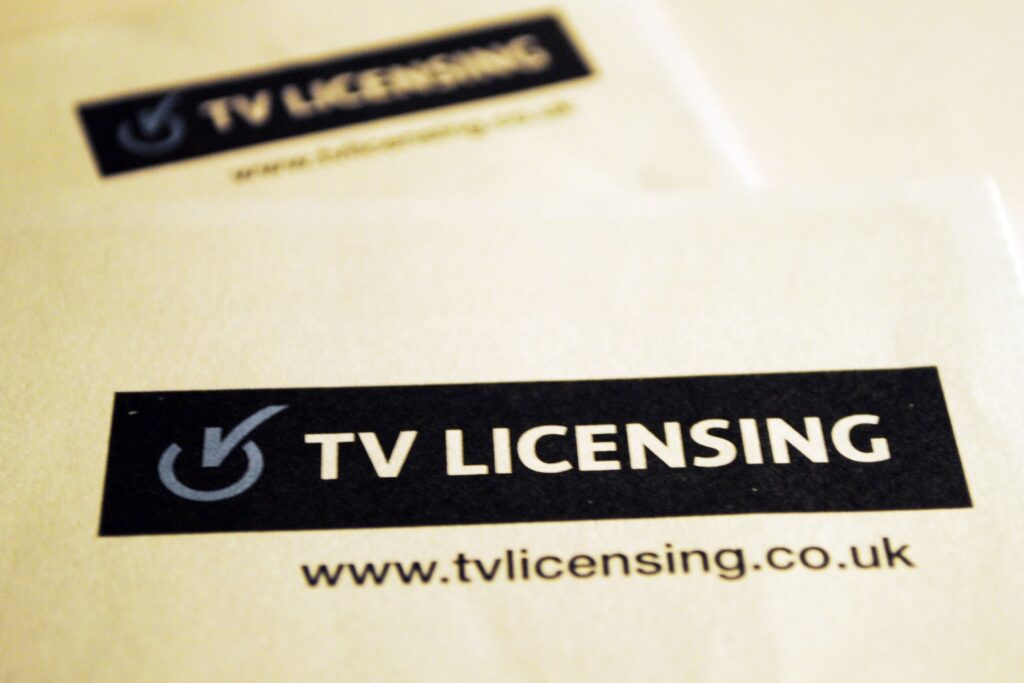