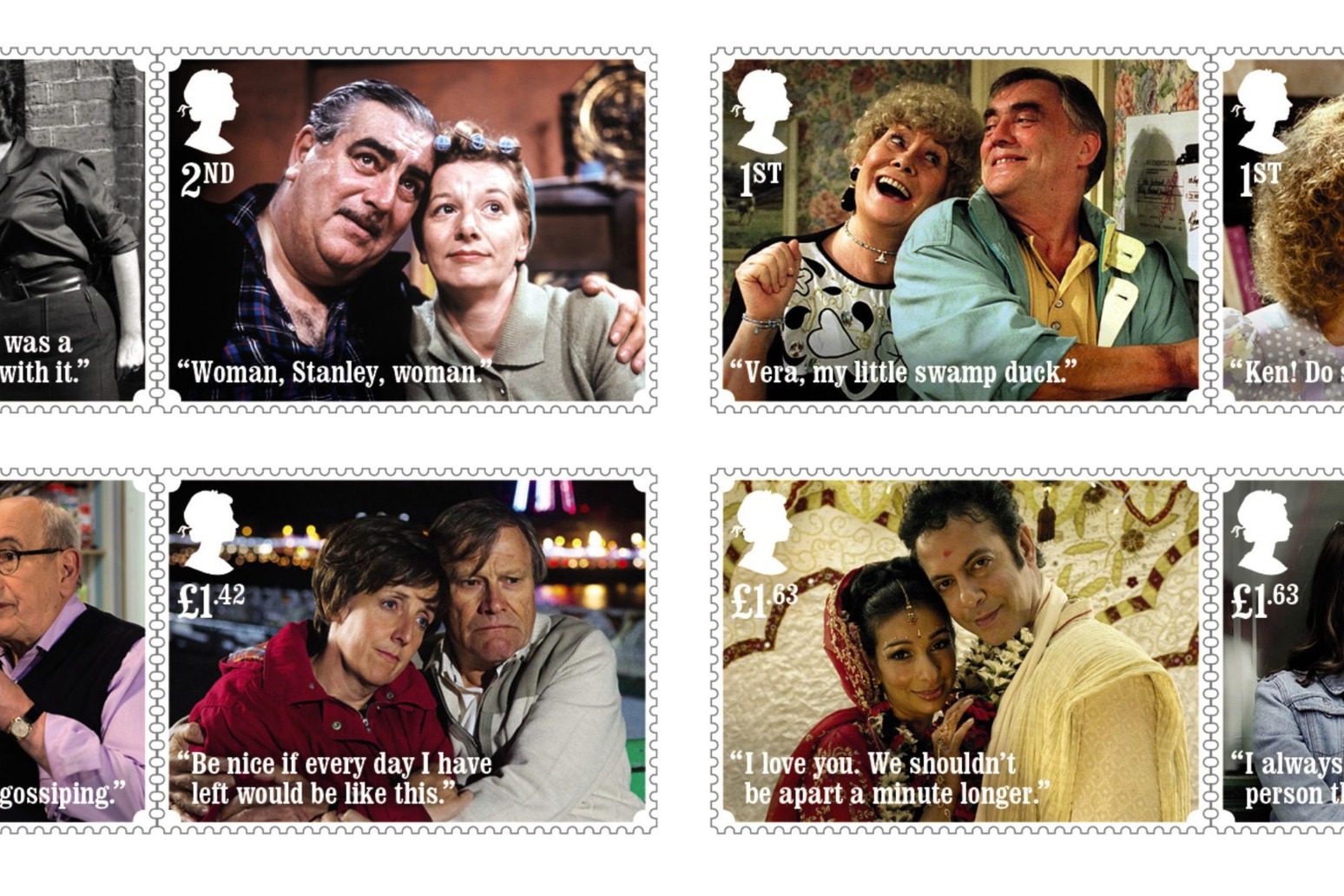 Coronation Street’s much-loved duos are being resurrected on Royal Mail stamps. Sharp-tongued Ena Sharples and her nemesis Elsie Tanner and Vera and Jack Duckworth, famous for their rows, feature, alongside Hilda Ogden and husband Stan.

Double-acts Deirdre and Ken Barlow, Rita Tanner and Norris Cole, Hayley and Roy Cropper, Sunita and Dev Alahan and Tracy and Steve McDonald also appear in stamp form, with each image containing a quote conveying “the essence” of the relationship.

Four further stamps, in a miniature sheet, celebrate characters who have worked behind the bar at the Rovers Return – Bet Lynch, Raquel Watts, Liz McDonald and Gemma Winter.

Series producer Iain MacLeod said: “In our historic 60th year, it is an honour to have the show immortalised in this fashion.

“Coronation Street has had many iconic double acts down the years. Indeed, it’s a defining feature of the show.

“I hope fans will agree that the ones we’ve chosen, after much heated debate, are among the best of the bunch.

“This fun idea is a great way to pay homage to the nation’s best-loved soap and give lovers of Coronation Street a little smile when an envelope pops through their letterbox and they see their favourite characters looking up at them.”

“We celebrate the nation’s best-known street with stamps showing some of its unforgettable characters.”

First broadcast in 1960, Corrie is the world’s longest-running TV continuing drama, with over 10,000 episodes featuring more than 5,000 characters.

Only one original member – Ken Barlow, played by William Roache – is still in the cast today.

ITV has halted production on Corrie and reduced its transmission to make the episodes which have already been recorded last longer.

Coronavirus will feature in future episodes of Coronation Street, when filming resumes, but will not “dominate” the soap’s storylines, its producer recently confirmed.

The stamps will go on general sale from May 28. 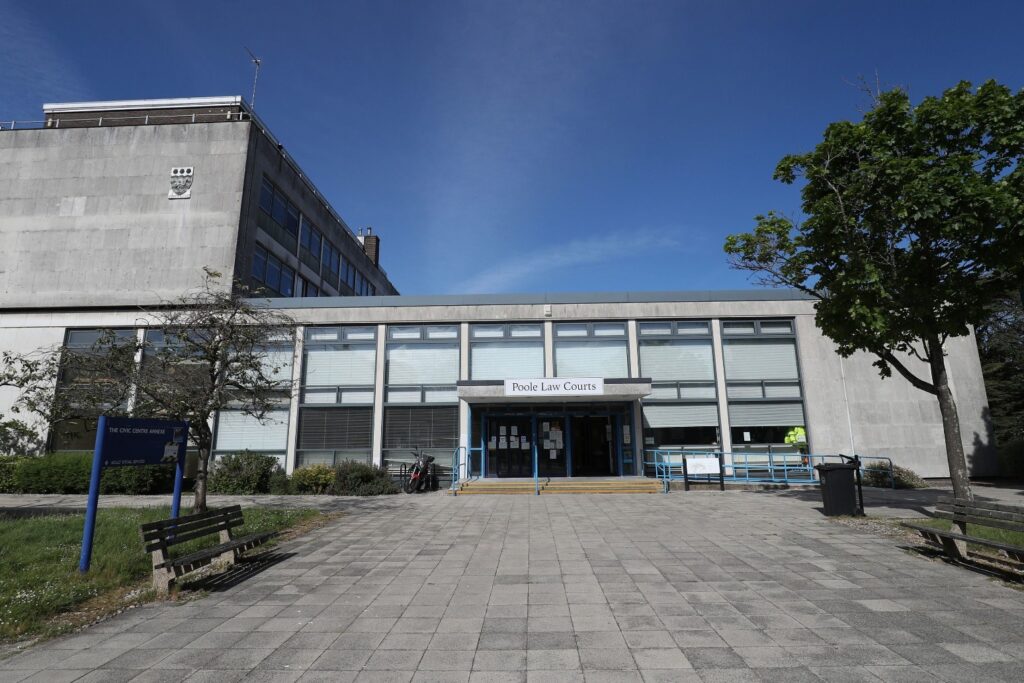 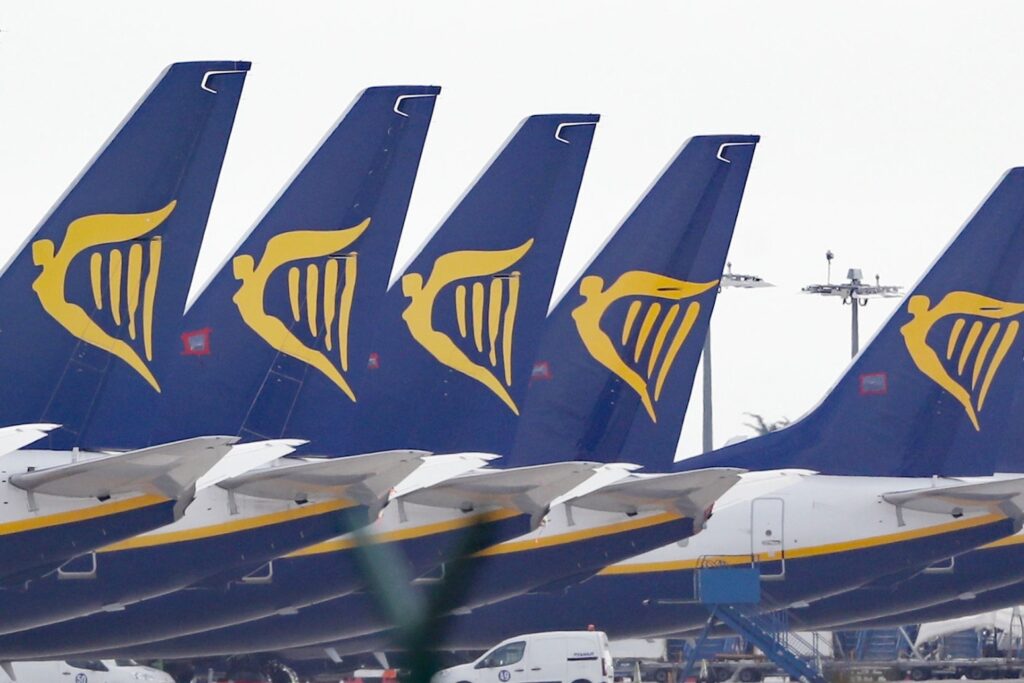