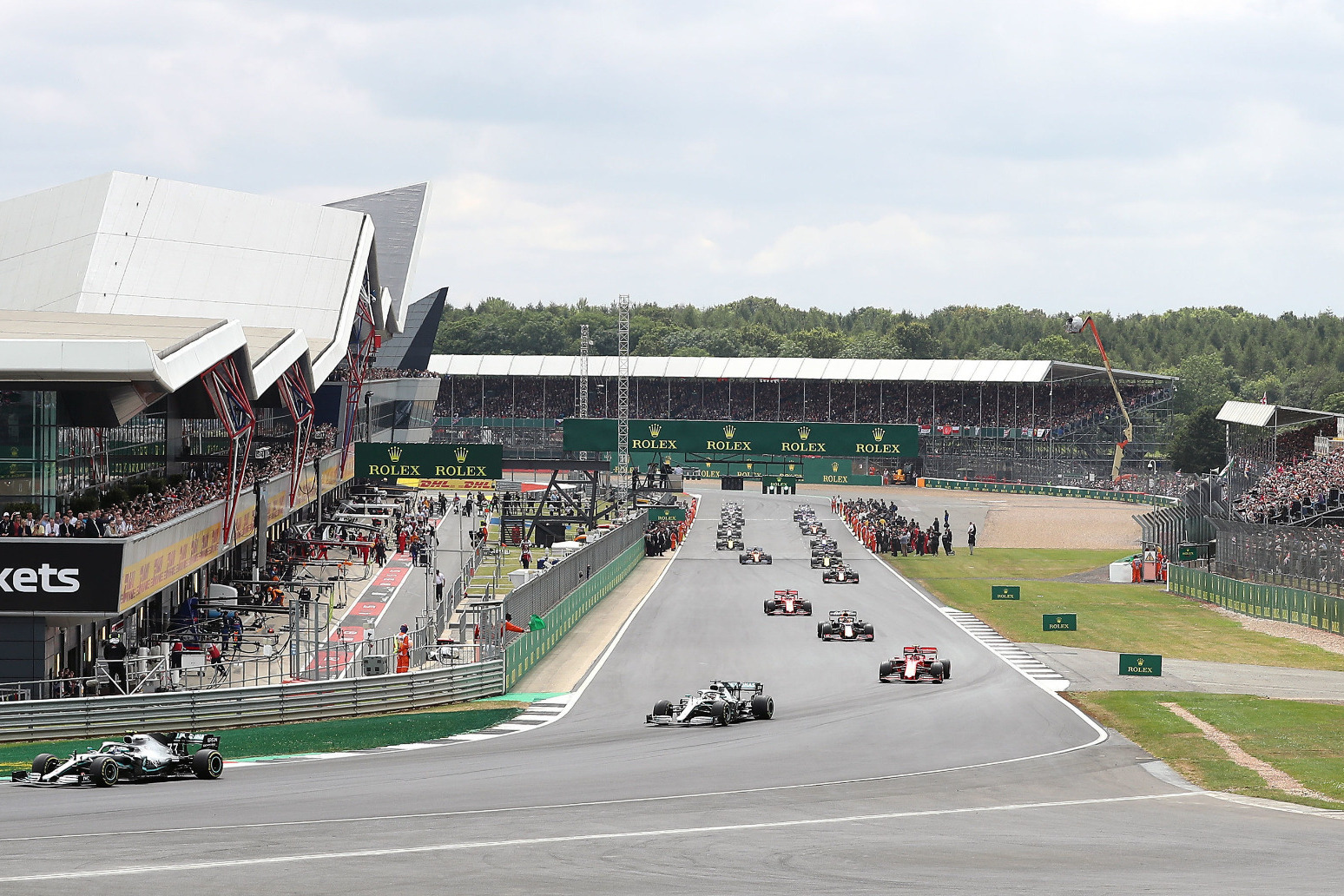 Formula One’s rich, illustrious and often controversial history began at Silverstone on this day in 1950, with the first world championship race won by Italy’s Giuseppe Farina.

Giuseppe Farina was the fastest of the dominant Alfa Romeo team, which took up all four berths on the front row of the starting grid.

The 21-strong field was also sprinkled with royalty, as Thailand’s Prince Bira lined up in his Maserati. King George VI, Queen Elizabeth and Princess Margaret – along with 200,000 spectators – were also present for the historic occasion.

The Alfa Romeo trio of Farina, Juan Manuel Fangio and Luigi Fagioli exchanged the lead until Fangio was forced to retire from the race with a ruptured oil pipe. Farina went on to beat Fagioli to the finish line by 2.5 seconds. Another Alfa Romeo driver, Britain’s Reg Parnell, took third place despite hitting a hare during the race. Prince Bira ran out of fuel and did not finish.

Title Chasers Fangio won the following race in Monaco – notable for Ferrari’s debut in the competition – after nine rivals, including Farina and Fagioli crashed out on the opening lap. Fangio and Farina would split victories in the final four races of the season, with Farina’s win at Monza in September enough to see him clinch the title by three points.

Farina won the following year’s Belgian Grand Prix, but ceded the title to Fangio, who went on to establish himself as one of the greatest racers of all time, claiming five titles, a record which has only been beaten by Michael Schumacher and last season Lewis Hamilton.

Fagioli never won a title, but did achieve the honour of being the oldest winner of a Formula 1 race, at the age of 53 at the 1951 French Grand Prix.

After dominating the first two Championships with Farina then Fangio, Alfa Romeo abruptly withdrew from Formula One, and would only make fleeting returns, in various different guises, over the subsequent decades.

However the company took a big step when it returned to sponsor Sauber in 2018, and the following year assumed Sauber’s position on the grid to mark its return almost 70 years after Farina’s dramatic debut win. 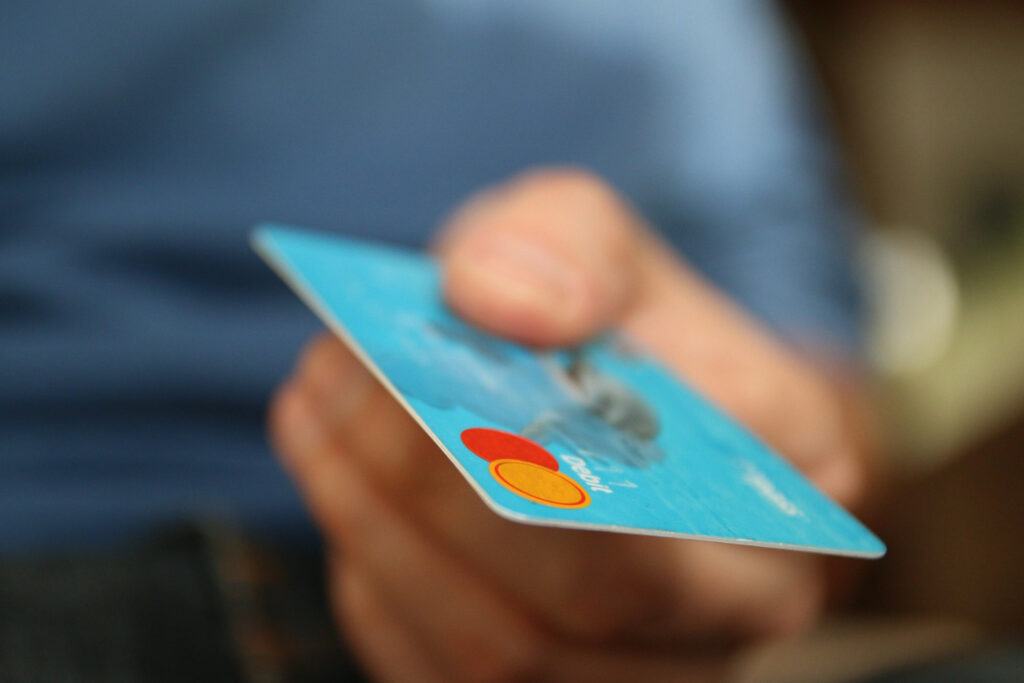 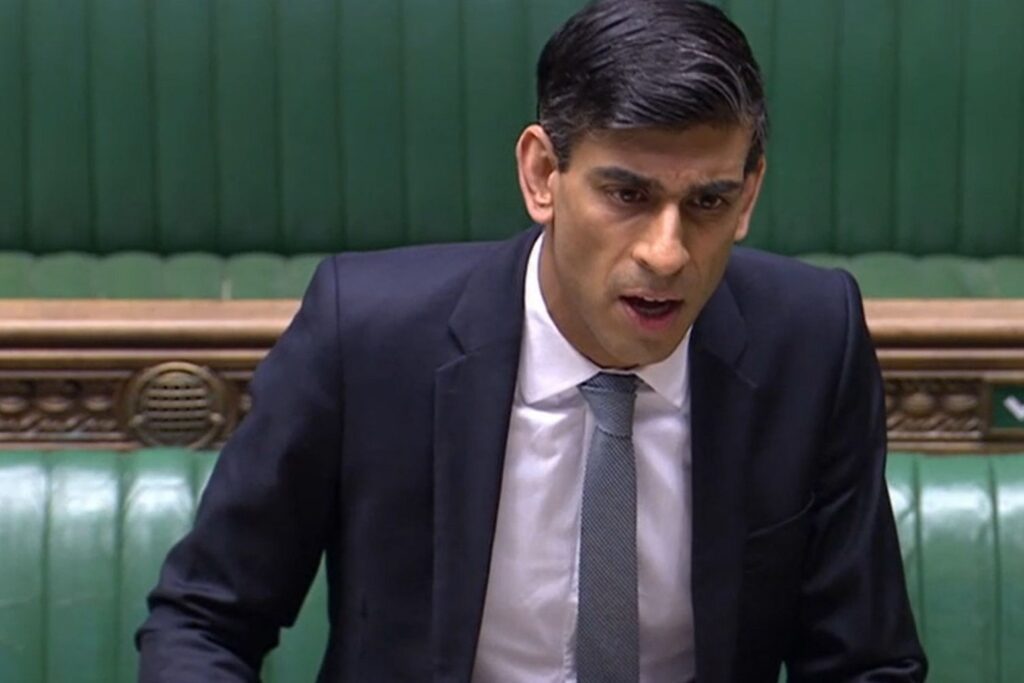