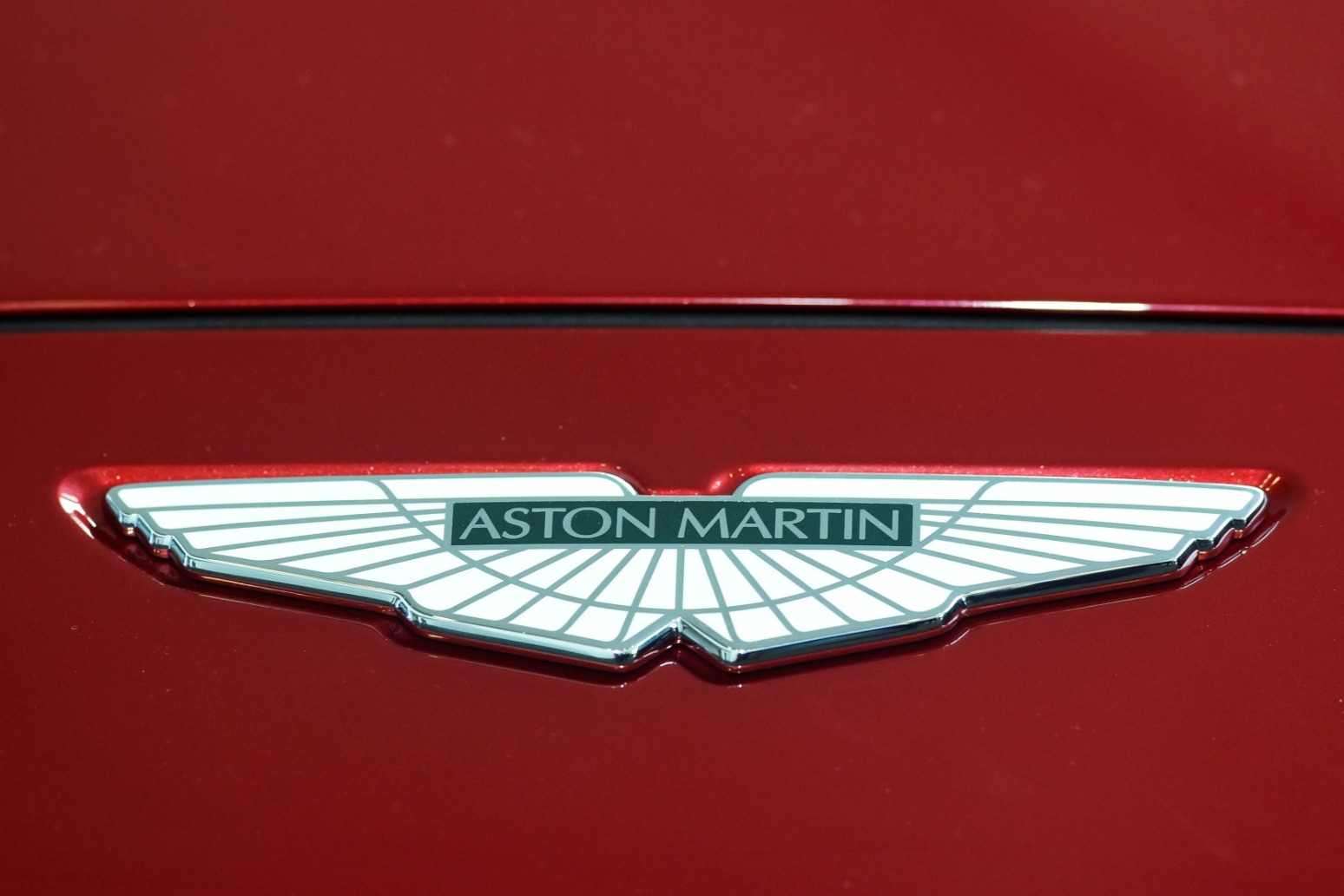 The number of vehicles sold by Aston Martin almost halved in the first three months of the year, as the luxury carmaker was hit by the beginning of the coronavirus crisis. The company said it had sold 578 vehicles in the first quarter, down from 1,057 in the same period last year.

“Covid-19 and the resulting global economic shutdown has had a material impact on our performance this quarter,” said Dr Andy Palmer, president and group chief executive.

All its manufacturing sites in the UK were closed from March 25, and 93% of its network of dealers shut their doors at some point during the first quarter. Unsurprisingly, demand from dealers had been hit during the crisis.

Sales in China dropped by 86%, with the Europe, Middle East and Africa region dropping 30%. Sales tumbled by 57% in the Americas. The UK was more resilient, falling a mere 3%.

However, the company revealed what could be the first shoots of recovery. All 18 of its dealerships in China have reopened, and more than 15% of the global network are “fully open”.

On Monday it started producing bodies for its first luxury SUV at the St Athan factory, which opened last week.

Despite positive signs, most of Aston Martin’s staff are still furloughed, being supported by a government pledge to cover 80% of their salaries.

Its factories are only working to fulfil the orders they already have.

The company had already been struggling before the crisis hit, and its share price is down 93% compared to when it listed in October 2018.

“It is worth noting the car manufacturer had problems before the health crisis, and that’s why Aston Martin’s share price was hit so hard amid the Covid-19-related sell-off. The group issued profit warnings in January 2020 and in July 2019,” said CMC Markets analyst David Madden.

It had forced the carmaker to embark on a plan to “reset and safeguard” its long-term future.

“Although there is still much uncertainty around the duration of the pandemic and the shape of the economic recovery, we remain focused on and excited about our plans,” Dr Palmer said.

Aston Martin withdrew its financial guidance for the year. 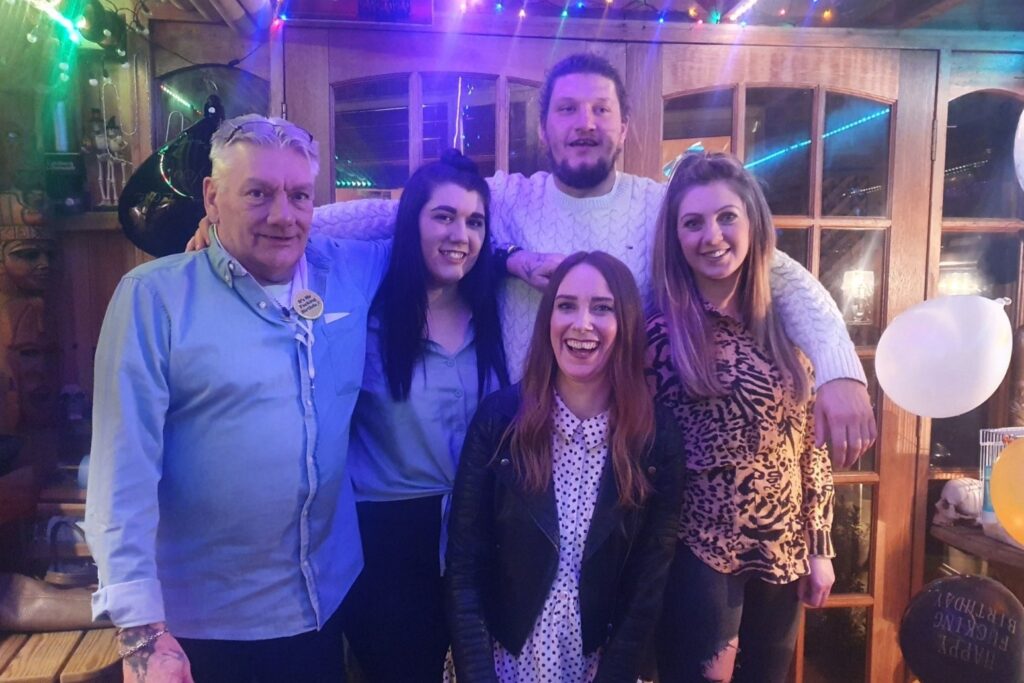 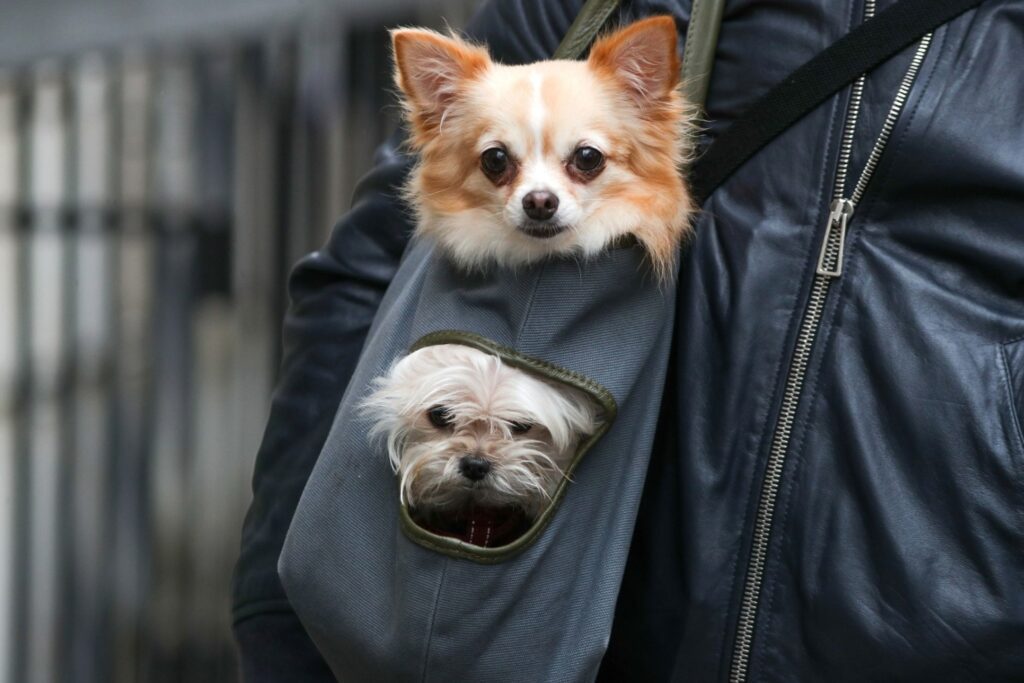