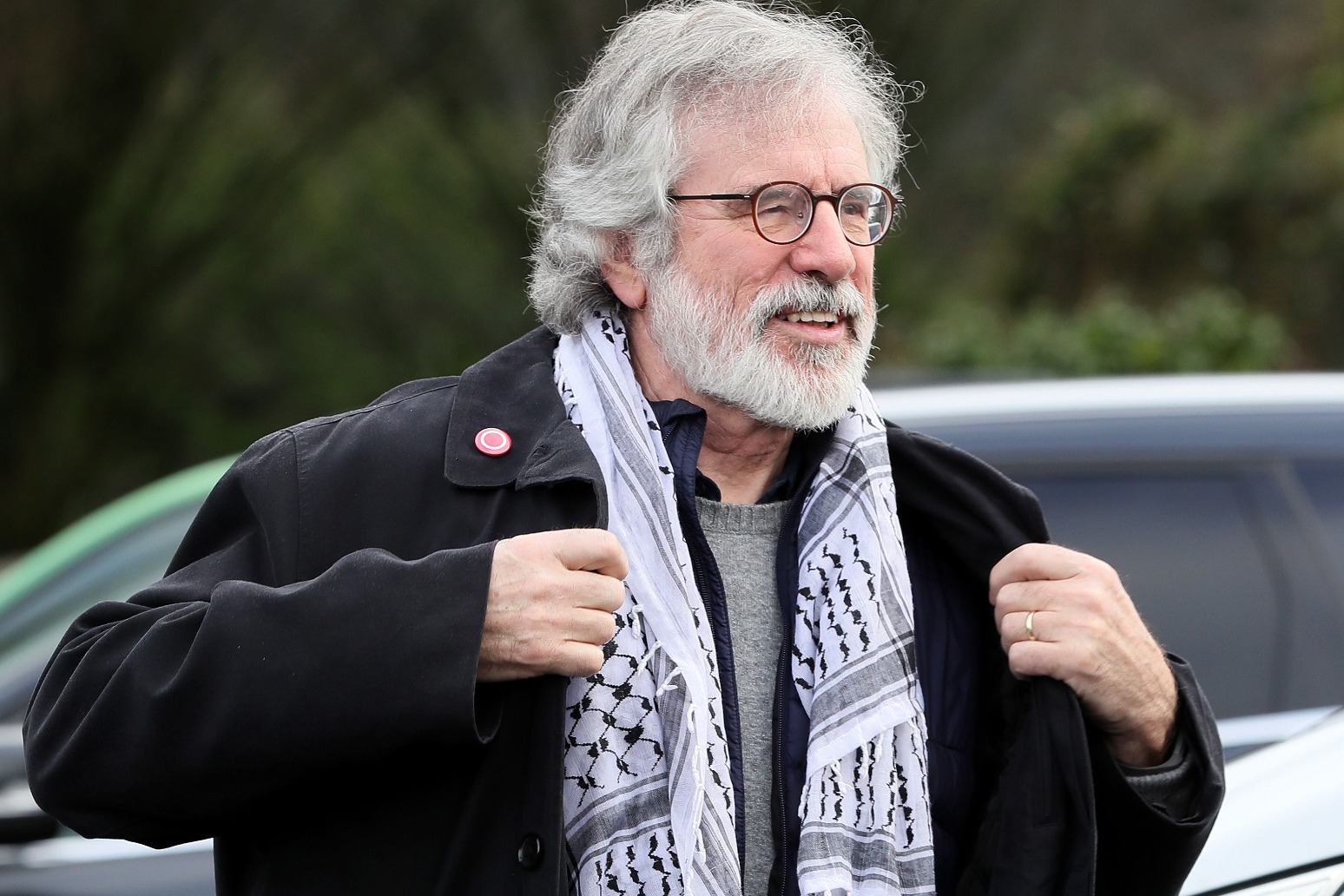 The former Sinn Fein leader claims two 1975 convictions relating to his attempts to escape from the Maze Prison during the early 1970s are unsafe because his detention was not “personally considered” by a senior government minister.

Lawyers for Mr Adams, 71, argue that because the interim custody order (ICO) used to initially detain him was not authorised by the then secretary of state for Northern Ireland, Willie Whitelaw, his detention was unlawful.

Mr Adams attempted to escape from the Maze, also known as Long Kesh internment camp, on Christmas Eve 1973 and again in July 1974. He was later sentenced to a total of four and a half years.

A panel of five Supreme Court justices – led by the former Lord Chief Justice of Northern Ireland, Lord Kerr – are due to deliver their ruling on Mr Adams’ appeal remotely on Wednesday morning.

At a hearing in November, Mr Adams’ barrister Sean Doran QC said his client’s appeal had been “prompted by the obtaining of materials under the 30-year rule”, under which government papers are made public.

Mr Doran said those documents revealed there had been “considerable debate within the Northern Ireland Office and the Home Office” about whether Mr Adams had been lawfully detained.

He said a legal opinion requested by Northern Ireland prosecutors before Mr Adams’ trial concluded that an ICO had to be personally considered by the secretary of state to be valid.

Mr Doran continued that there was also a note of a meeting in July 1974 held by then prime minister Howard Wilson, which he said “confirms that the secretary of state himself did not personally consider the appellant’s case”.

He added that the attorney general at the time, Samuel Silkin QC, told the meeting “there might be as many as 200 persons unlawfully detained in Northern Ireland” as a result of junior ministers authorising ICOs under the previous Conservative government.

Tony McGleenan QC, representing the Director of Public Prosecutions for Northern Ireland, argued that the minister of state who signed the ICO “had the power to do so”.

He said that the power to make ICOs was designed “to deal with a situation of civil emergency”.

Mr McGleenan added: “It would have been impractical or even impossible for the secretary of state to give personal consideration to every request for the making of an ICO.”

The barrister accepted that Mr Adams’ convictions should be quashed if the Supreme Court ruled in his favour.

The former Louth TD was first detained in March 1972, but was released in June that year to take part in secret talks in London before being rearrested in July 1973.

In 2018, the Court of Appeal in Belfast heard that, on Christmas Eve 1973, Mr Adams was among four detainees caught attempting to break out of the Maze.

The second escape bid in July 1974 was described as an “elaborate scheme” which involved the kidnap of a man who bore a “striking resemblance” to Mr Adams from a bus stop in west Belfast.

The man was taken to a house where his hair was dyed and he was given a false beard, then taken to the Maze where he was to be substituted for Mr Adams in a visiting hut, the court heard.

However, prison staff were alerted to the plan and Mr Adams was arrested in the car park of the jail, the court was told.

The Supreme Court will deliver its ruling at 9.45am. 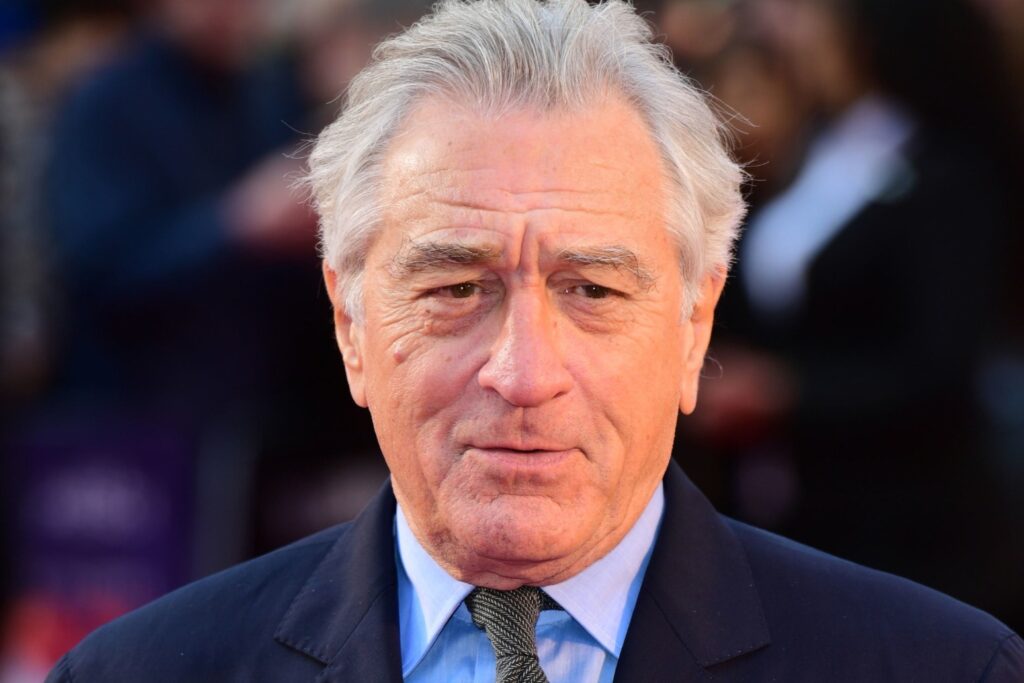 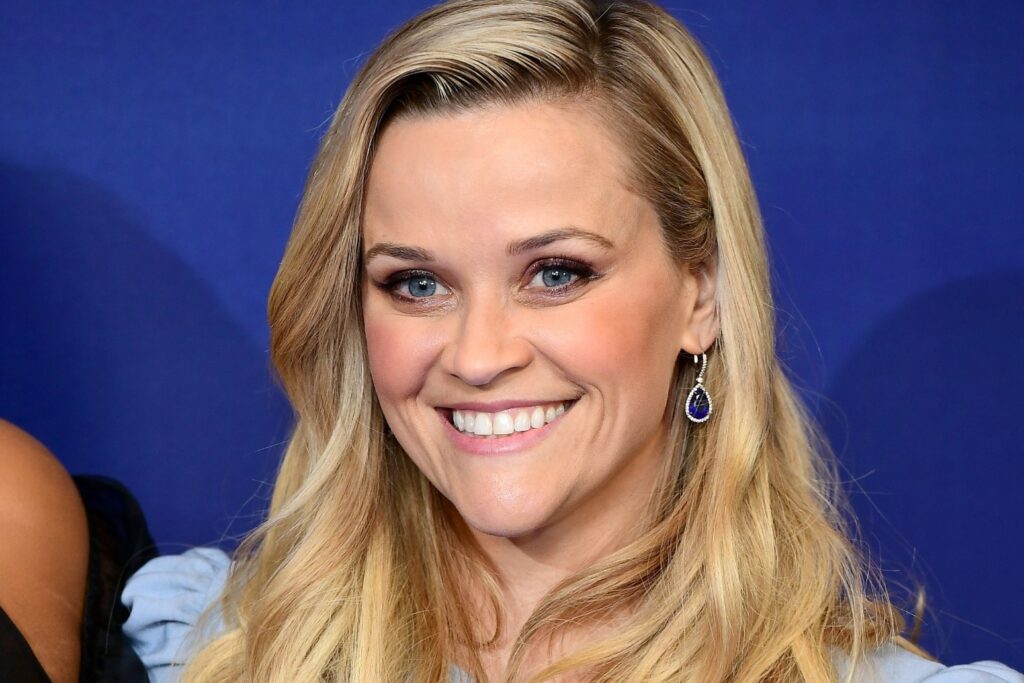