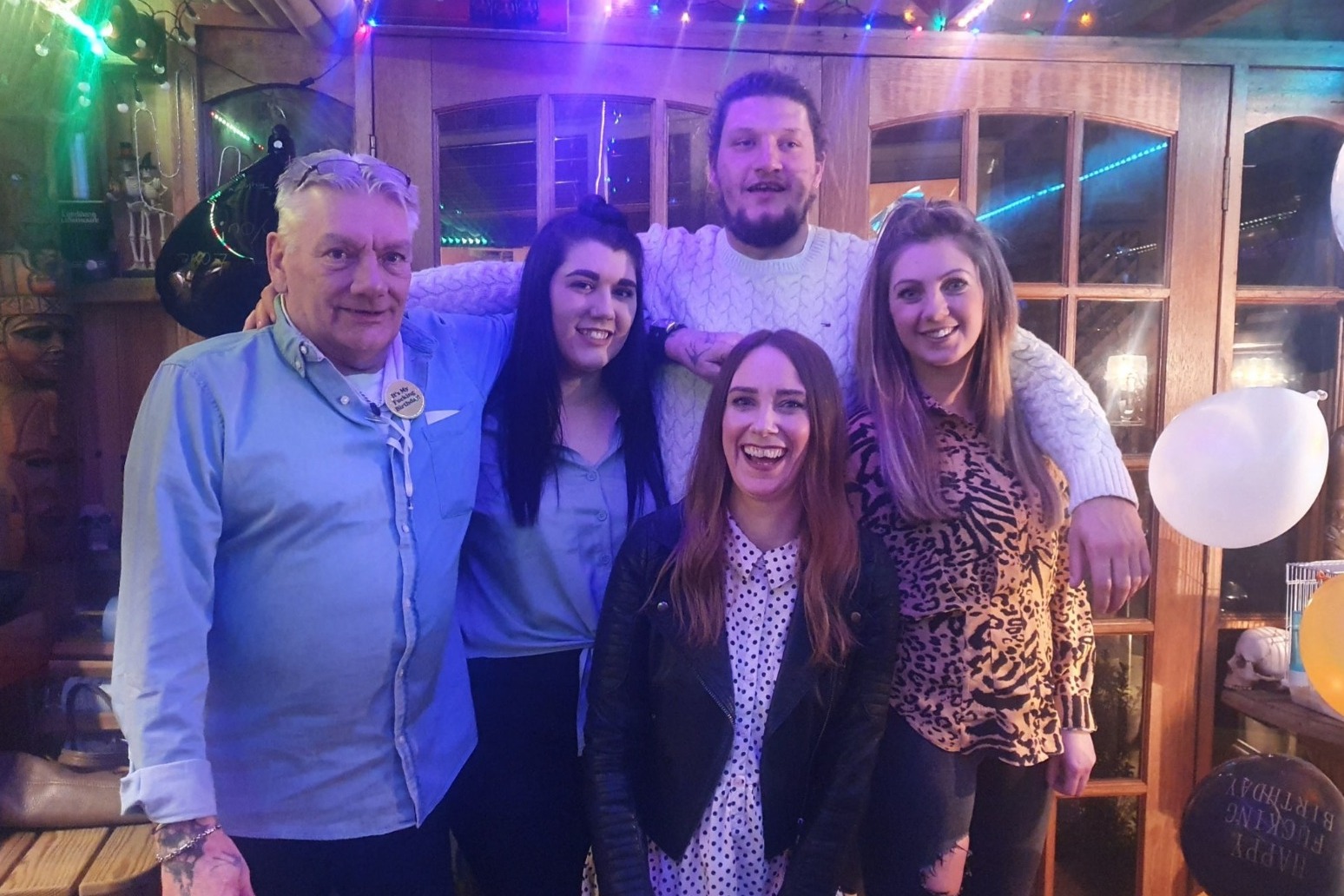 A father-of-four who died after his cancer surgery was postponed due to the coronavirus pandemic was “heartbroken” by the delay, his youngest daughter has said. Pete Sharp, 60, died on April 27 following a lung cancer diagnosis in January.

While he did not have the virus himself, he was unable to have surgery on the cancer as the intensive care bed he would need for recovery was being used to treat Covid-19 patients.

His youngest daughter said Mr Sharp was heartbroken after the chance for more time with his family was “snapped away from him” due to the outbreak.

Tayler Sharp, 23, told the PA news agency her father was diagnosed with stage four lung cancer which had spread to his lymph nodes.

She said: “It was just kind of downhill from there, he said he felt like a ping pong ball because he was going from appointment to appointment.

“Even though he had the hardest news he could have possibly had, he never showed that he was scared.”

Miss Sharp said the surgery scheduled for March 30 may have given Mr Sharp more time with his family.

However, the week before he was due to have the surgery Mr Sharp, from Kettering, was told it was not safe for him to have it due to the pandemic.

Miss Sharp said: “Obviously it really annoyed him but I explained that they weren’t doing it to be horrible, they were doing it because they wanted him to come out the other side of the operation.

“It was hard for him, he hid it very well but I knew he was heartbroken.

“It was me who had to call the nurses and ask what was going on because he couldn’t do it – it literally broke his heart not being able to have it.

“He had been given a 98% chance of pulling through the operation and living for however long, and it was just snapped away from him just like that because of coronavirus. It was awful.”

He was later referred to have chemotherapy before the decision was made to give Mr Sharp palliative radiotherapy to help him cope with the symptoms.

Miss Sharp said her father was also experiencing heart and liver problems and said he would be happy he did not spend time in pain.

“A part of me is like this was probably the best time for Dad and he would want to go being happy and the best that he can,” she said.

The roofer, described as a “Jack of all trades” by his family, celebrated his 60th birthday on February 26 with Tayler, his two other daughters Elisha, 31, and Hayleigh, 40, as well as his son PJ, 27.

Miss Sharp described her father as a “character”, and said: “He was always there to help people and was always ready to put people before himself.

“We said he was the entertainer because he’d always want to be the person who made someone laugh or made them smile.

“He was a bit of a joker, he loved to play pranks and things and he lived life to the fullest, not a care in the world unless it was for his kids.” 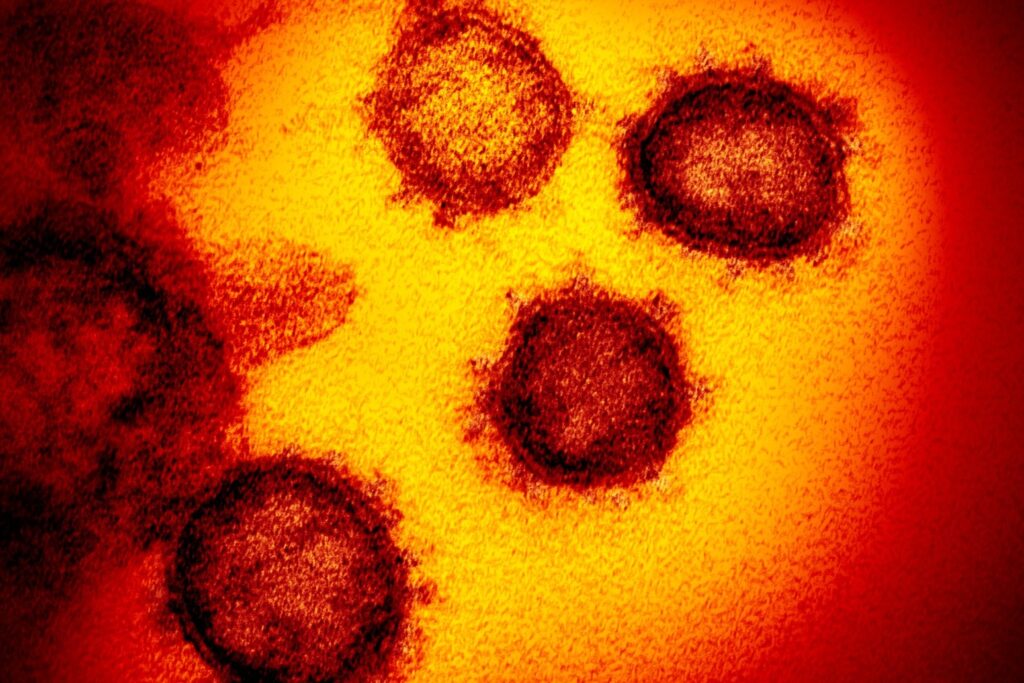 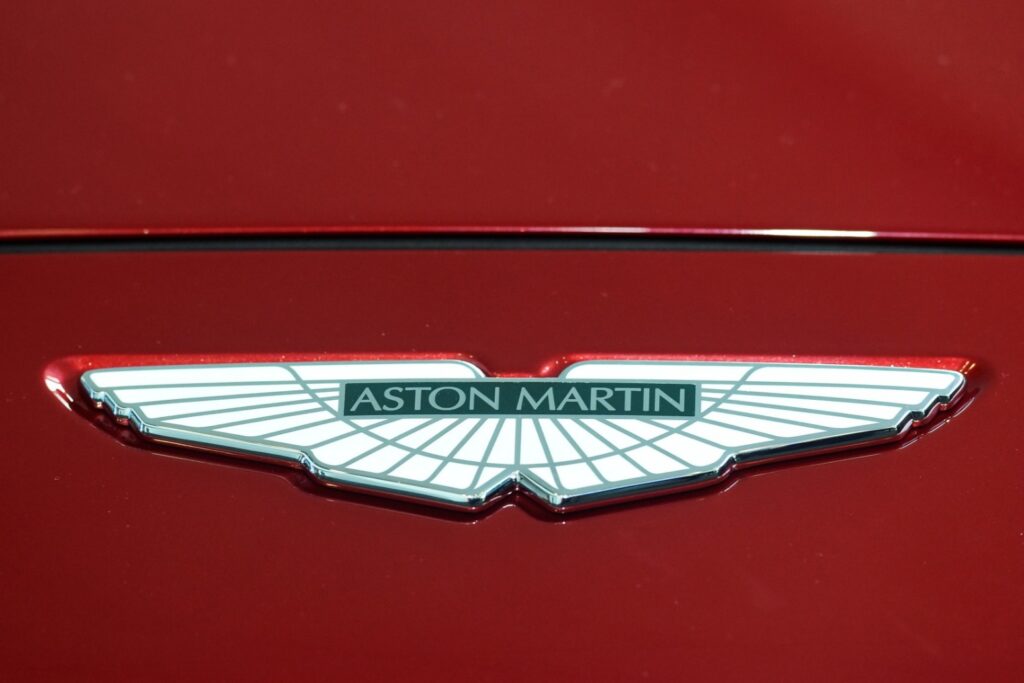