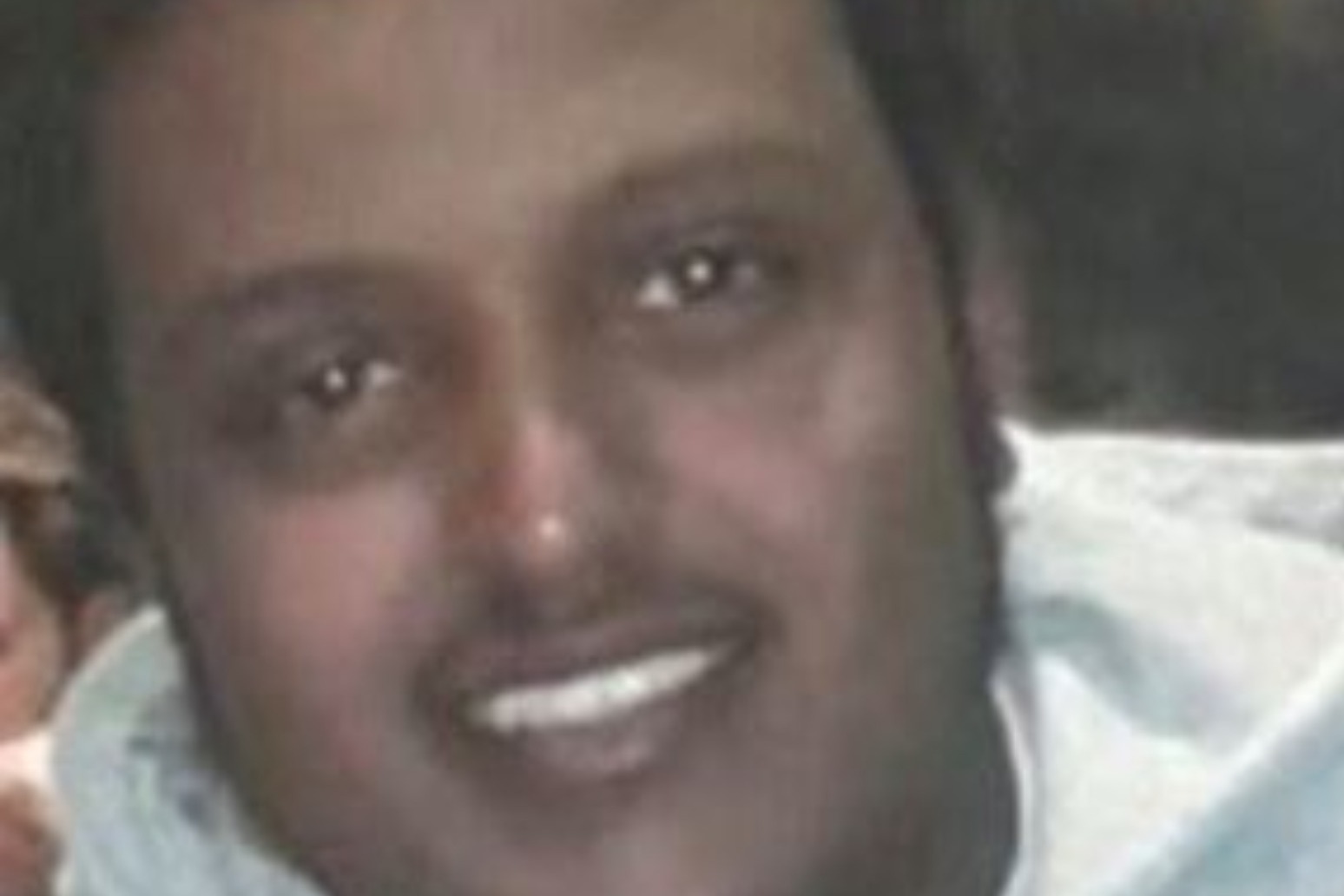 Police have said a “dangerous individual” is still at large after the murder of a 23-year-old in north London. Jemal Ebrahim was found stabbed in Russell Road, Haringey, on Wednesday evening and later died in hospital.

Four men, all in their 20s, were arrested on Thursday on suspicion of affray and bailed pending further enquiries.

He added: “It remains unclear where the attack on the victim took place.

“And while our investigation is continuing at speed, I am still keen to hear from anyone who has information relating to the murder.

“A life has been taken, a family is devastated, and the dangerous individual responsible remains in the community, getting on with their life.”

Anyone with information is asked to call police on 101 or Crimestoppers anonymously on 0800 555111. 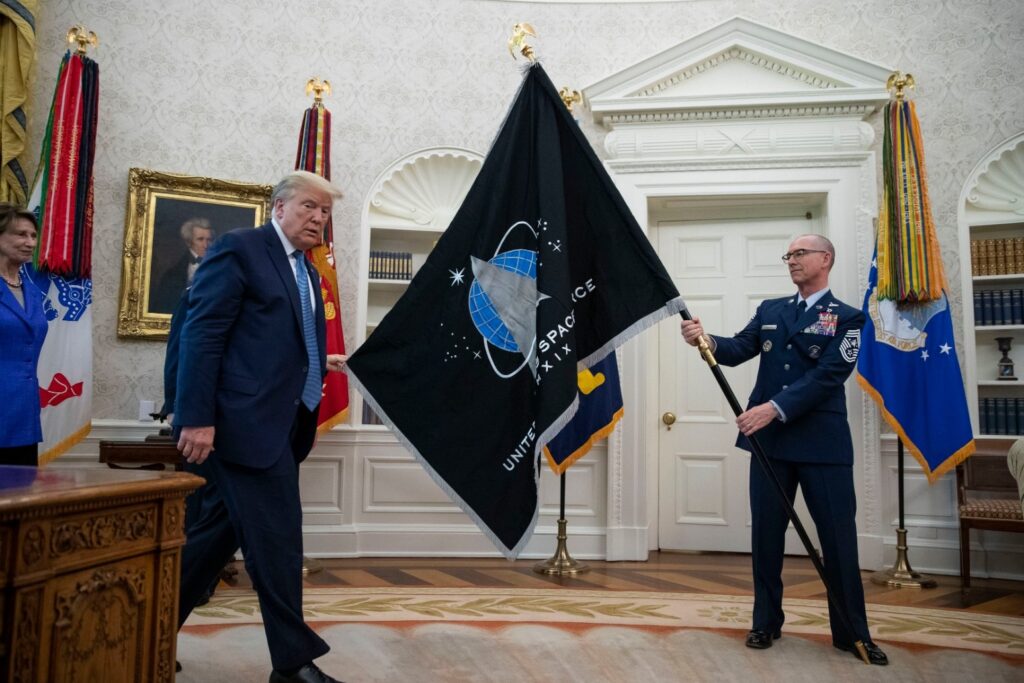 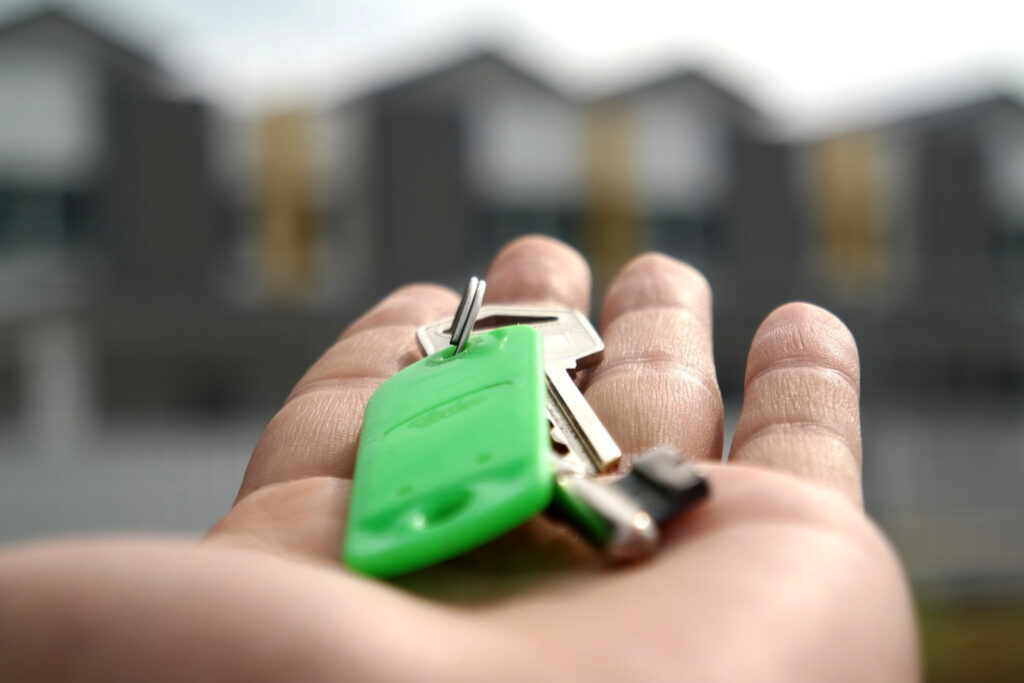