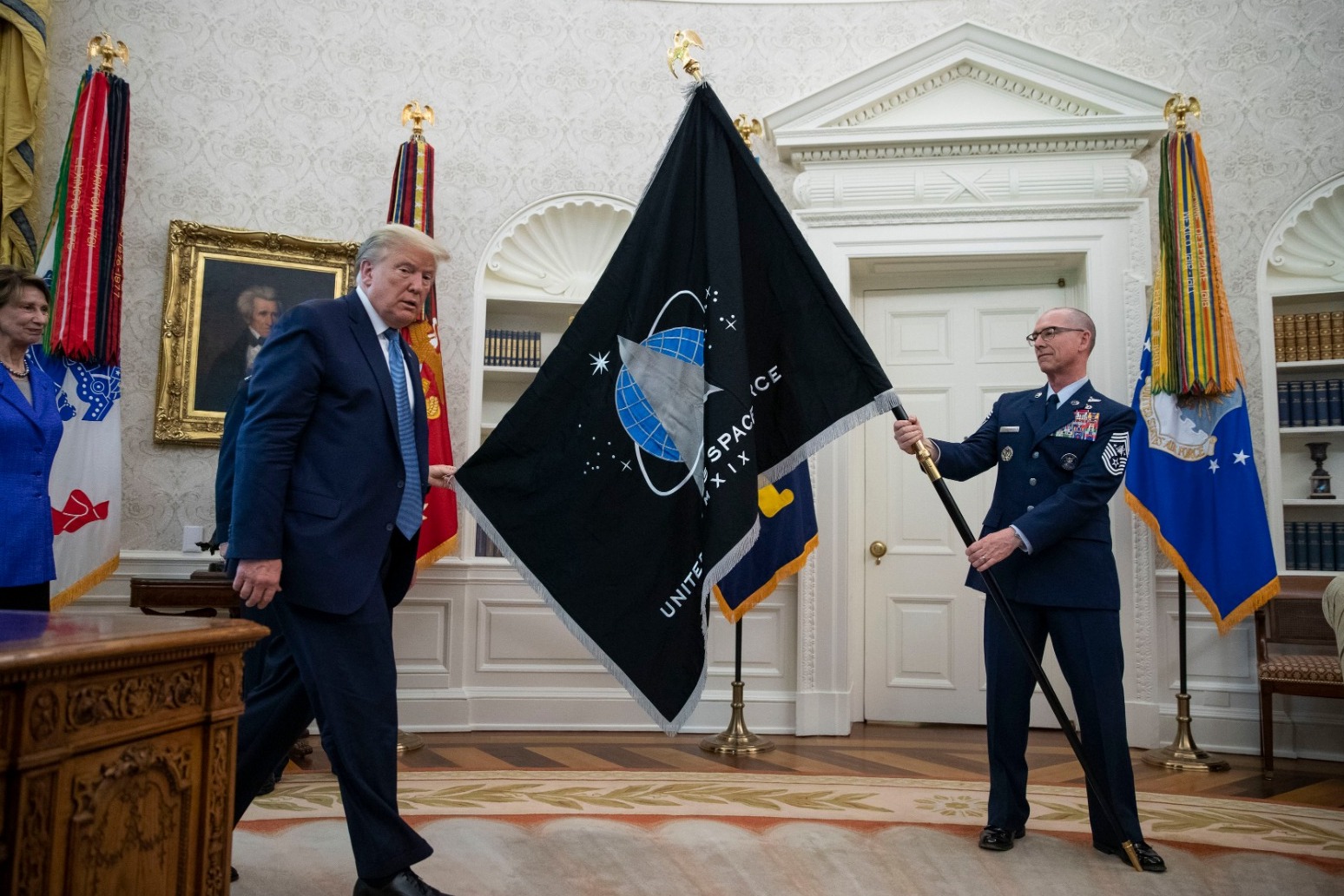 The US Space Force – the newest branch of the armed services – has unveiled its own flag. Defence Department officials presented President Donald Trump with the Space Force flag during a short Oval Office event on Friday.

The 16,000 airmen and civilians that make up the Space Force technically remain part of the Air Force, which previously oversaw offensive operations in space.

But Mr Trump has made clear he sees the newest service as critical to the future of American defence.

The president said during Friday’s ceremony that the US is building a “super-duper missile” that can travel “17 times faster than what we have right now”.

The flag includes a Delta Wing – long a symbol in the Air Force – meant to signify change and innovation. Dark and light shades of grey within the delta were incorporated in a nod to the 24/7 nature of the Space Force’s work.

The flag also features a globe, for the Space Force fighters’ home turf, and an elliptical orbit around the globe was incorporated to signify the force’s mission to defend and protect from adversaries and threats emanating in space.

The flag was produced by artists and crafts people at the Defence Logistics Agency flag room in Philadelphia from a design finalised and documented by the Department’s Institute of Heraldry at Fort Belvoir, Virginia. 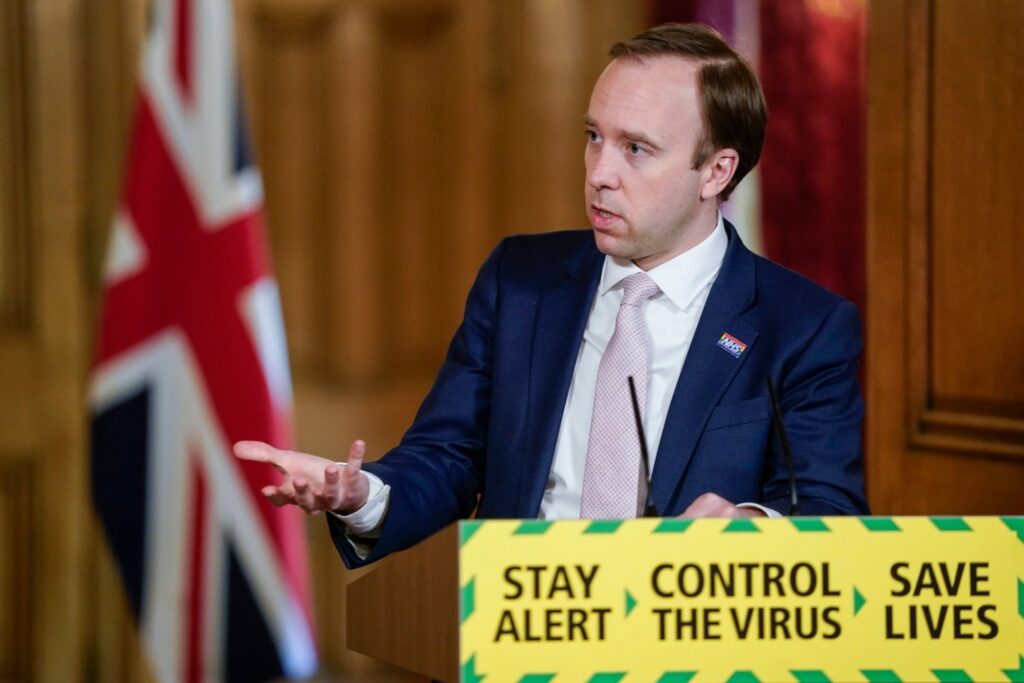 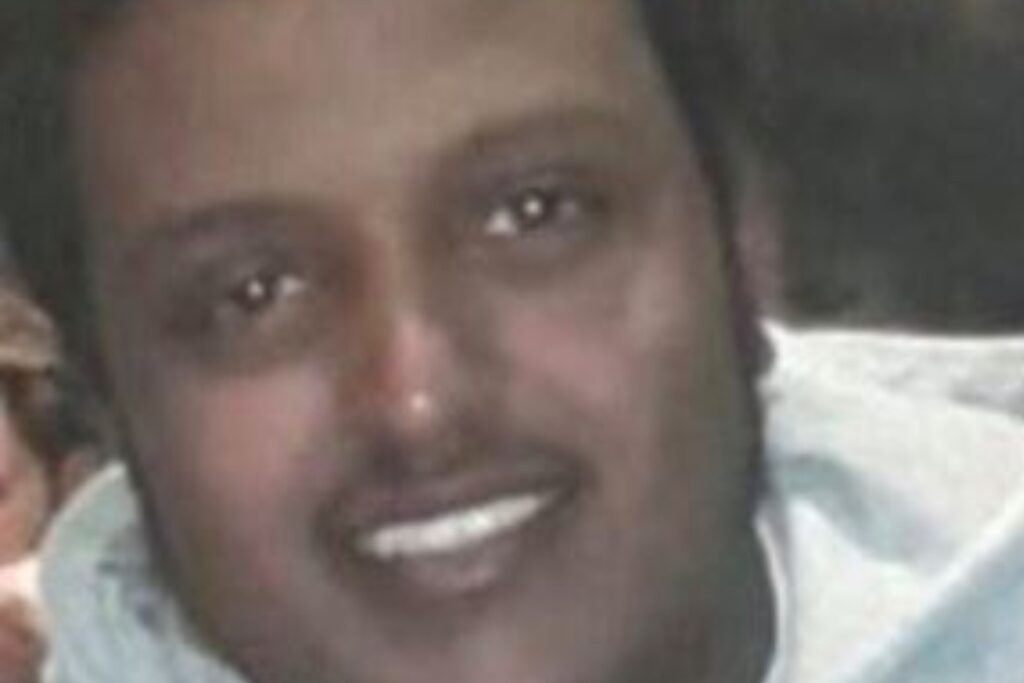