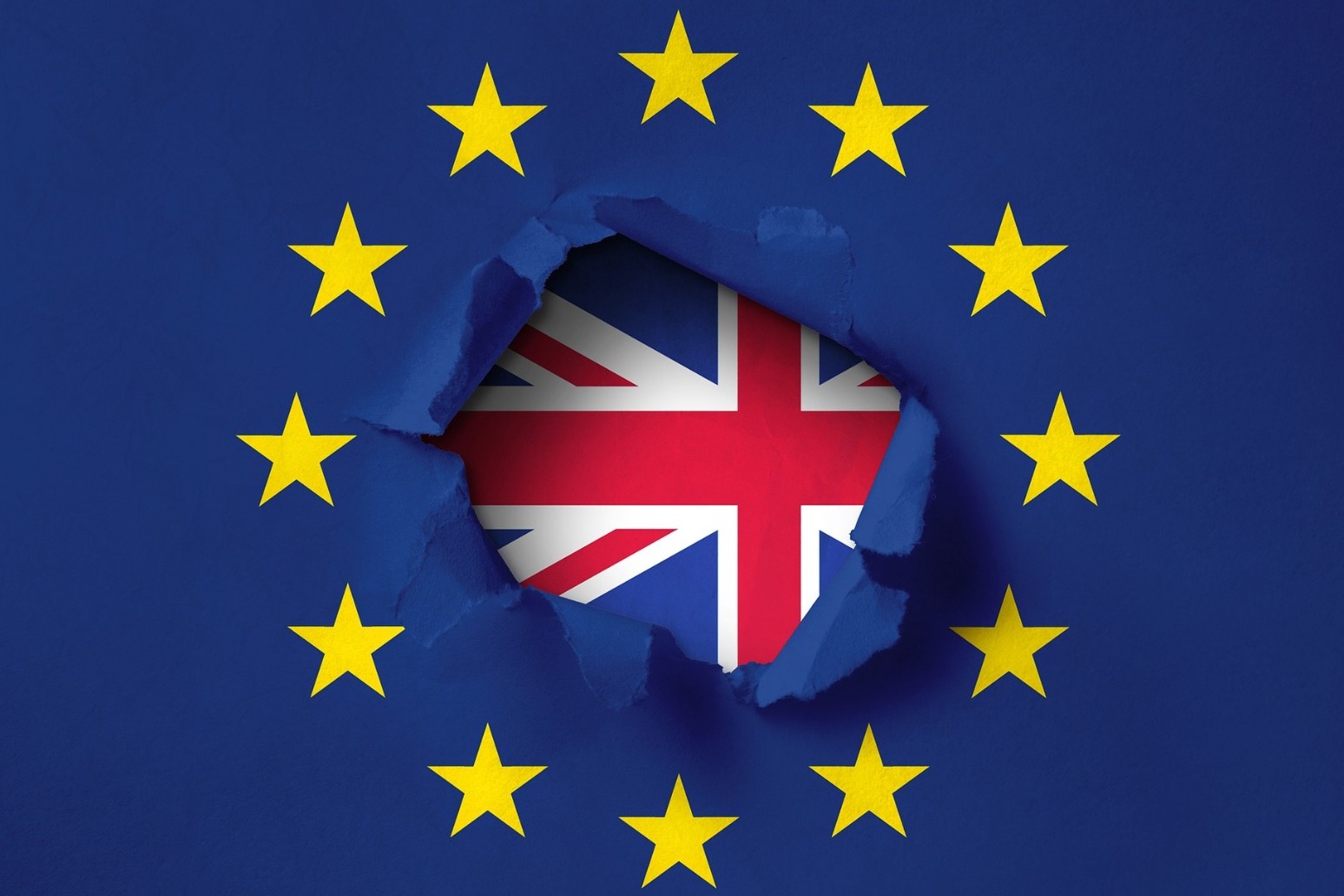 Labour could push for the Brexit transition to be extended beyond December after insisting the Government should not rush trade talks.

Shadow Cabinet Office minister Rachel Reeves said the Government is rightly focusing on the Covid-19 pandemic and must “take the time that is needed” to agree future trading arrangements with the EU.

Talks between the UK and EU appear to have made little progress with both sides expressing their dissatisfaction.

Cabinet Office Minister Michael Gove challenged the EU to show “flexibility”, including over the issue of fishing in UK waters.

For Labour, Ms Reeves said the party “absolutely do not want” the UK to exit the transition period in December without a deal.

She told Sky News’ Sophy Ridge On Sunday: “I would say to the Government the most important thing is we get a good deal, not any deal, but the best deal we can have.

“The last thing our country and our economy needs at the moment is a further shock that could put jobs and livelihoods at risk.

“But at the moment the Government is saying we can still do this by the end of the year and we need to hold them to account to getting not just any deal, but the best deal we can, by the end of this year.”

Ms Reeves said the Government must outline a new timetable if it cannot secure a good Brexit trade deal by the end of the year.

She added: “We’re saying they mustn’t rush this and if they are not going to secure a deal, they mustn’t crash out without a deal – so that means taking the time that is necessary but it’s up to the Government to show they can deliver on the promises they’ve made to the British people.

“That is getting a good deal and a good deal by the end of this year, and if they’re not in a position to do that they need to come back and explain a timetable.”

Asked how the talks were going, Mr Gove told the BBC’s Andrew Marr Show: “Well, but with one proviso.

“The proviso is that there is a big philosophical difference between the position that we take and the European Commission take.

“The challenge for the EU is to show just a little bit of their fabled flexibility.”

Coronavirus How will the Oxford Covid 19 vaccine trail work 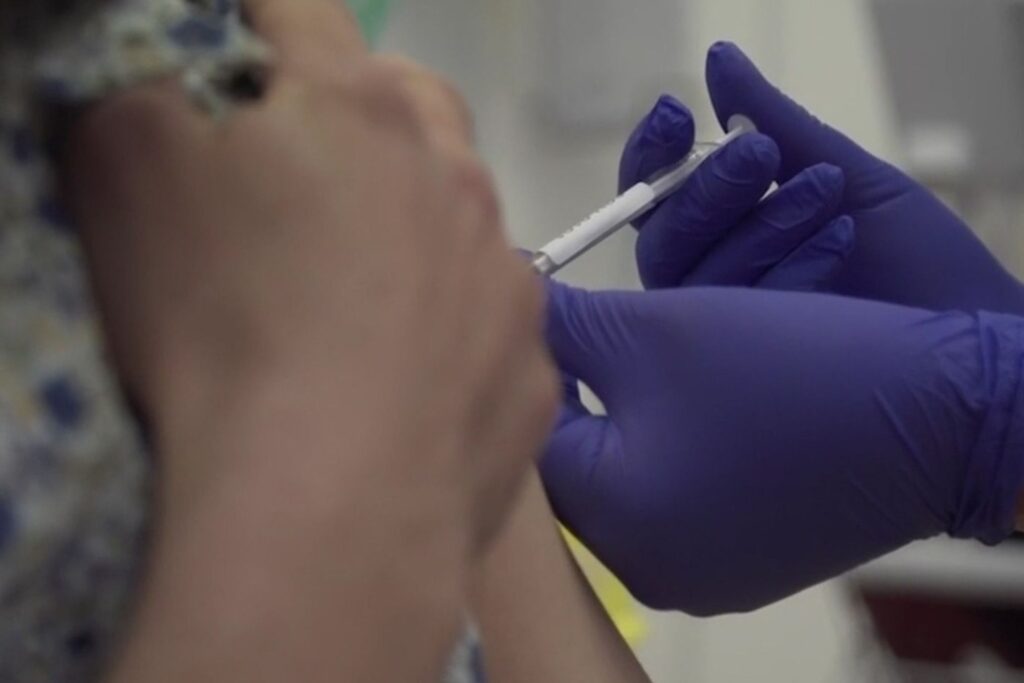 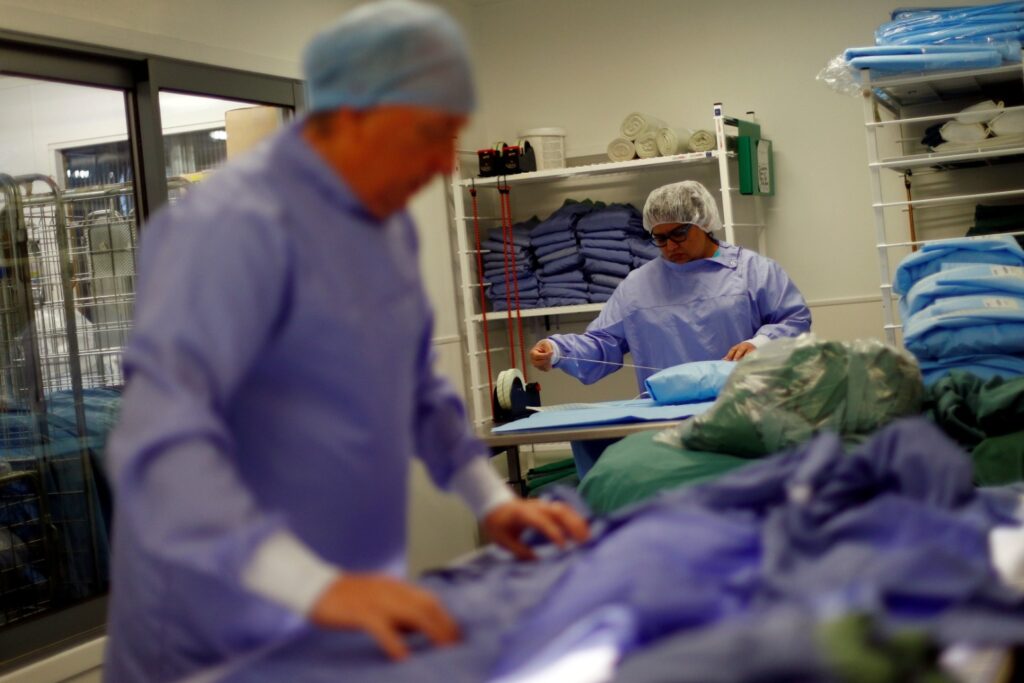