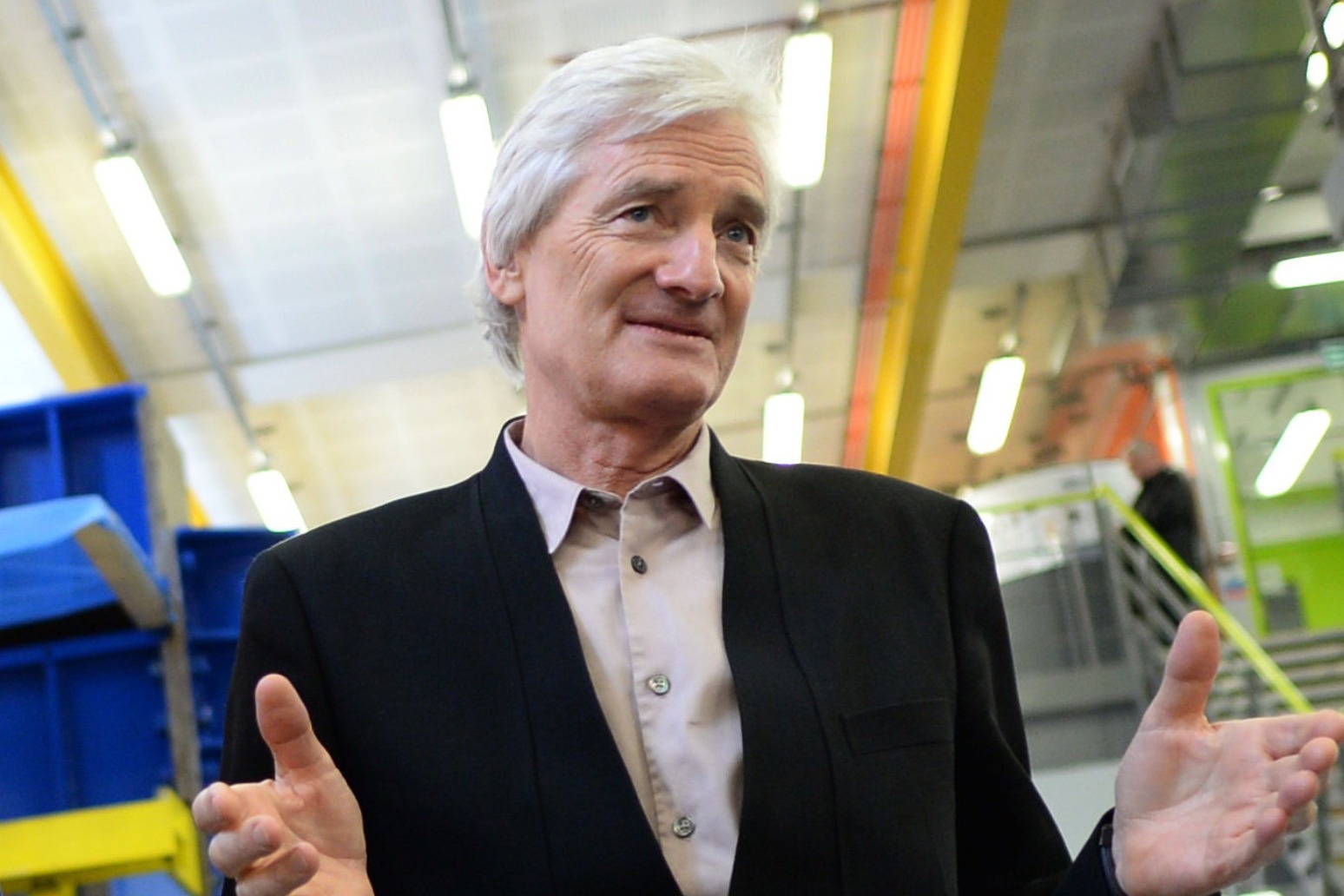 Britain’s super-rich have lost more than £54 billion in the past two months amid the coronavirus pandemic, according to the Sunday Times Rich List.

The combined wealth of the UK’s 1,000 richest people has plummeted for the first time since the financial crash, with some billionaires counting losses of up to £6 billion since last year, it adds.

The list says that a number of billionaires have also sought to use the Government’s emergency furlough scheme, under which staff are paid 80% of their salary by the state up to £2,500 a month.

Inventor Sir James Dyson is the richest person in the UK for the first time, as the Brexit-backing entrepreneur saw his wealth grow by £3.6 billion over the past year, climbing to £16.2 billion.

Sir James, 72 , topped the list despite losing £500 million of his own money on an electric car project which was scrapped.

But he was helped by the declining fortune of the Hinduja brothers, who suffered losses of £6 billion since last year and dropped into second place.

There were a record 25 female billionaires on this year’s list, the 32nd edition of the definitive guide to Britain’s most affluent people.

– Sri and Gopi Hinduja and family, industry and finance, £16 billion.

– The Duke of Westminster and the Grosvenor family, property, £10.29 billion.

List compiler Robert Watts said: “Ever since the financial crisis of 2008-9, Britain’s wealthiest people have become richer and richer.

“Covid-19 has called time on their golden period. This year’s rich list paints a picture of Britain on the brink of calamity – two months after lockdown and already billions of pounds have been wiped out.

“You may not like the super-rich, but it is hard to deny that our economy will need the jobs they create and the taxes they and their companies pay if we are to escape a prolonged recession that causes further misery to millions.”

The full list covering the wealthiest 1,000 people in the UK will be published on Sunday in a 136-page edition of The Sunday Times Magazine. 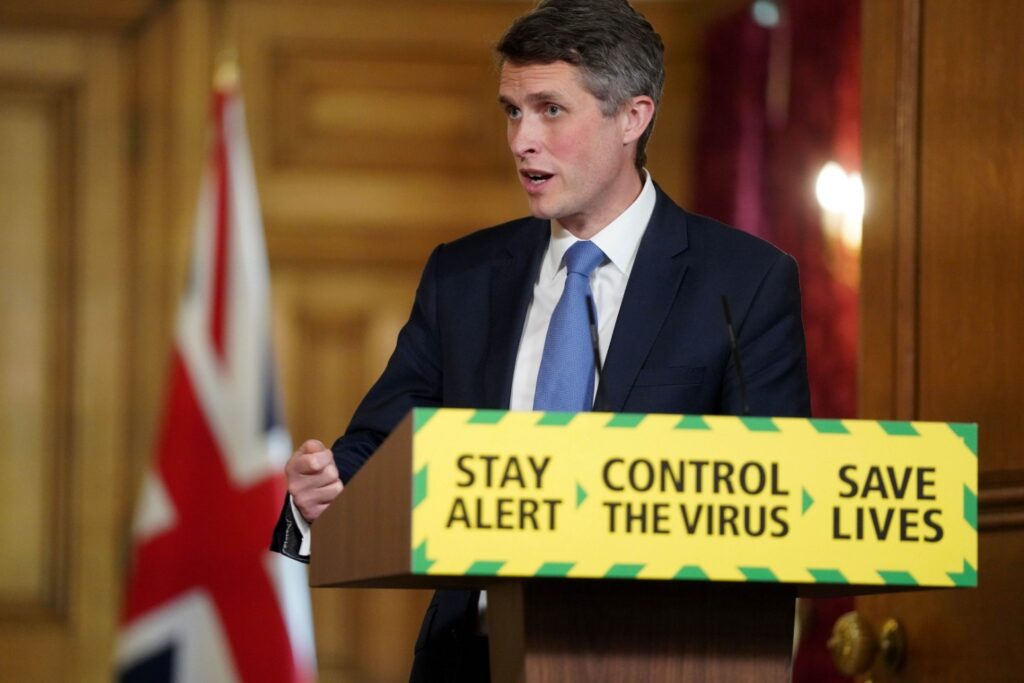 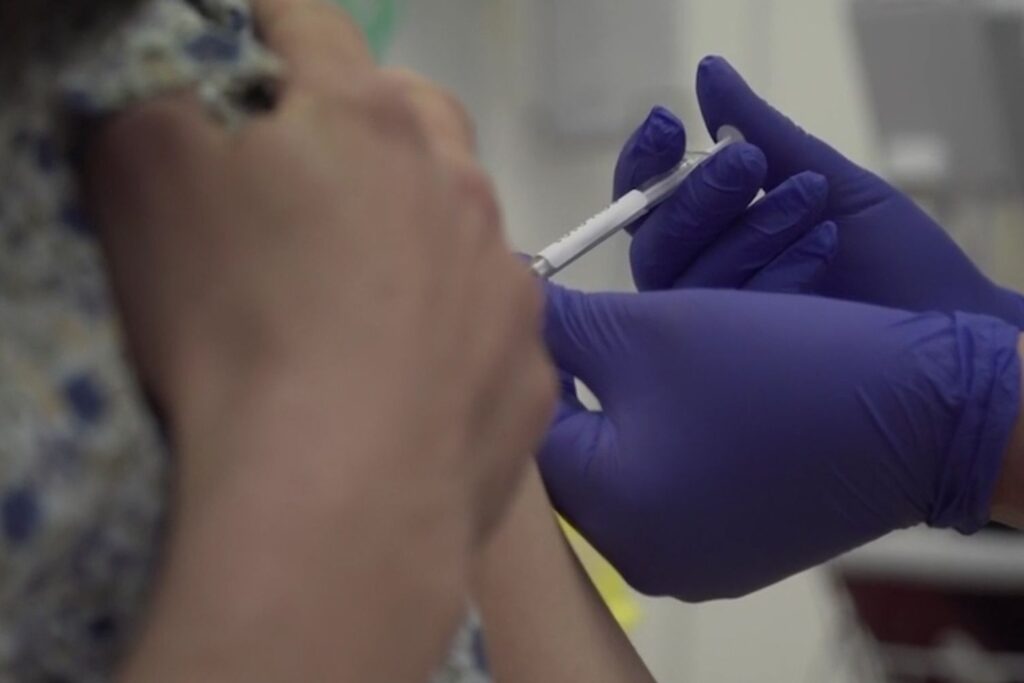