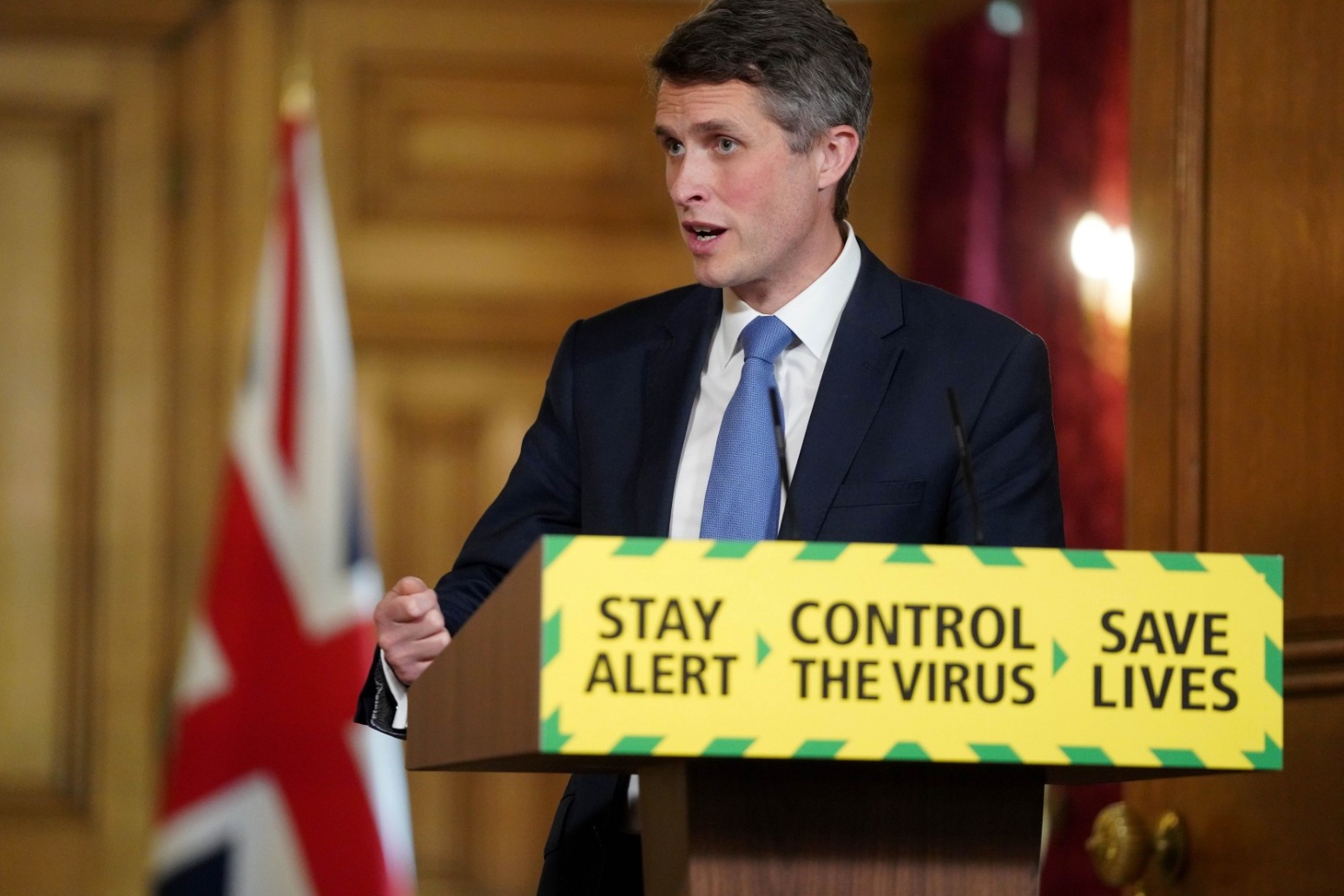 Education Secretary Gavin Williamson has appealed to teaching unions to work with the Government to find “practical solutions” to enable schools in England to begin re-opening.

At the daily Downing Street news conference on Saturday, Mr Williamson said his “door is always open”, as he warned it was the most disadvantaged pupils who would suffer the most, the longer schools remained closed.

His plea came amid fears that plans to start the phased re-opening of primary schools from next month, as part of the easing of the coronavirus lockdown in England, may be scuppered if the unions refuse to co-operate.

Talks on Friday between union representatives and government scientific advisers, intended to provide assurance about the Government’s proposals to enable children to return safely, ended inconclusively.

Union leaders said afterwards that the discussions had raised more questions than answers.

At the news conference, Mr Williamson went out of his way to lavish praise on teachers, saying they had been “absolute heroes” during the coronavirus crisis, while urging them to talk.

“My door is always open. I am always keen to listen and talk to them. I have been meeting both representative organisations, school groups, but also unions, every single week,” he said.

“I always want to talk. We want to find practical solutions to make sure that those children from that most disadvantaged background don’t lose out as a result of this crisis.

“I hope everyone is unified in that mission to deliver that.”

“Schools are looking to the Government for clear and unequivocal guidance on the health and safety measures they will need to have in place prior to reopening,” he said.

“The bottom line is that no teacher or child should be expected to go into schools until it can be demonstrated that it is safe for them to do so.”

Kevin Courtney, the joint general secretary of the National Education Union, welcomed the commitment by Mr Williamson to monitor the effects of this week’s loosening of the lockdown before going ahead with other measures.

“This is sensible. We will take up Mr Williamson’s statement that his door is open in order to seek to engage in discussions about a safe way forward,” he said.

Boris Johnson said he hoped schools could start re-opening from June 1 when he set out his plans earlier this week for easing the lockdown in England.

However the devolved administrations in Scotland, Wales and Northern Ireland have refused to follow suit – while the British Medical Association has backed the unions, saying the number of coronavirus cases needed to be “much lower”.

Mr Williamson said the re-opening was being done in “a very, very cautious and phased way” based on the best scientific advice.

A “hierarchy of controls” was being set up to ensure proper hand-washing, hygiene and cleaning systems within schools while class sizes were being reduced to a maximum of 15.

“We are creating a protective bubble around them, reducing the amount of mixing and making sure that those small groups stay together almost like a family within a classroom,” he said.

The one adopted was expected to lead to a “small increase” in the overall R number – the rate at which the disease is spreading.

However, she said that in most communities, the R rate was likely to be “significantly lower” than the national figure as the disease was now most concentrated in care homes and hospitals.

“The latest ONS data suggested that maybe last week there was about one in 400 people with infection. Another couple of weeks, that is halving at our current reduction rate,” she said.

Earlier, the Children’s Commissioner for England, Anne Longfield, voiced her “despair” that the continued “squabbling” between ministers and unions was impacting on children’s life chances.

She said ways had to be found to managing the risks around coronavirus while an effective treatment or vaccine was found.

“My worry within all that is that the needs of children and the best interests of children are disappearing from view,” she told the BBC Radio 4 Today programme.

“There are really strong reasons why children need to get back into school. It is really imperative to see the can-do willingness to work together that we have seen in other parts of society.

“None of us want to put children, or indeed staff or parents, into any kind of situation that is unsafe. But until we get a vaccine we are going to have to be managing risk.”

Obama criticises US response to pandemic 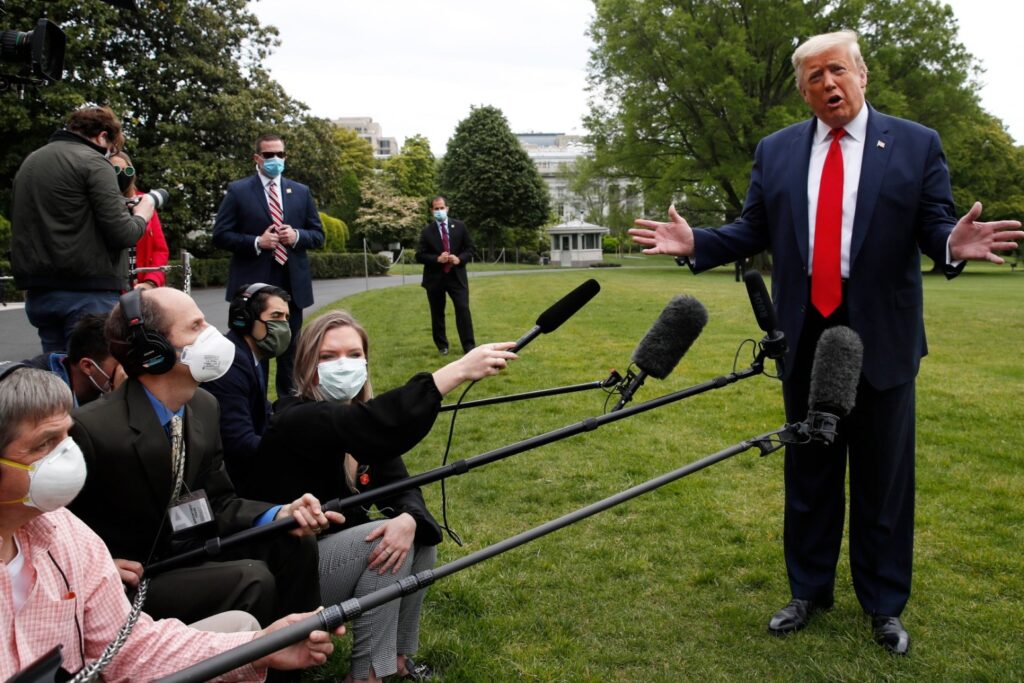 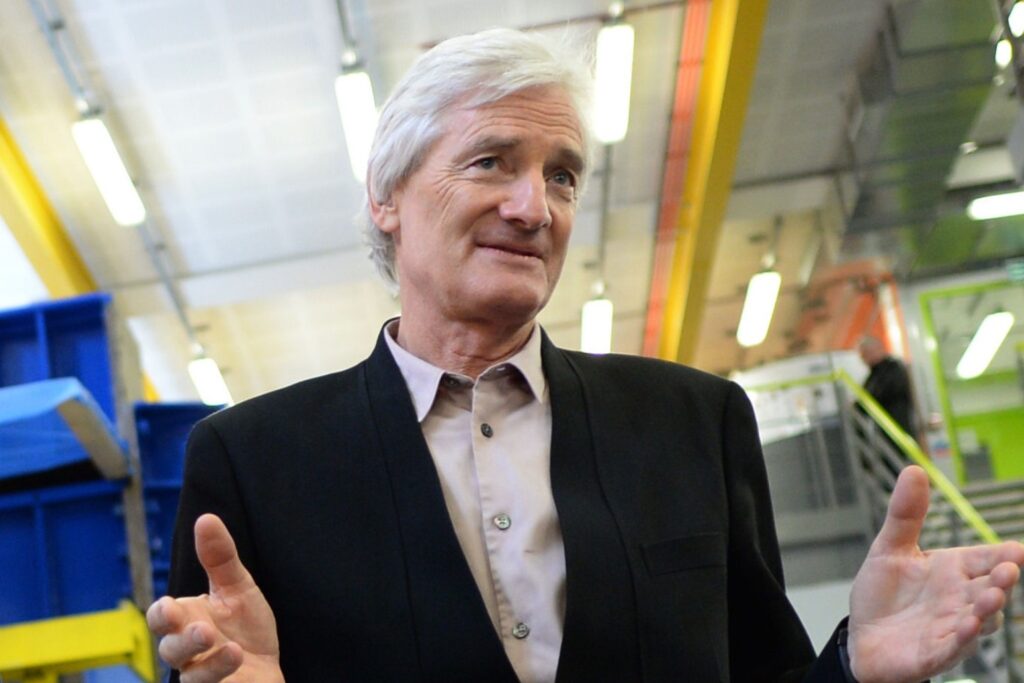