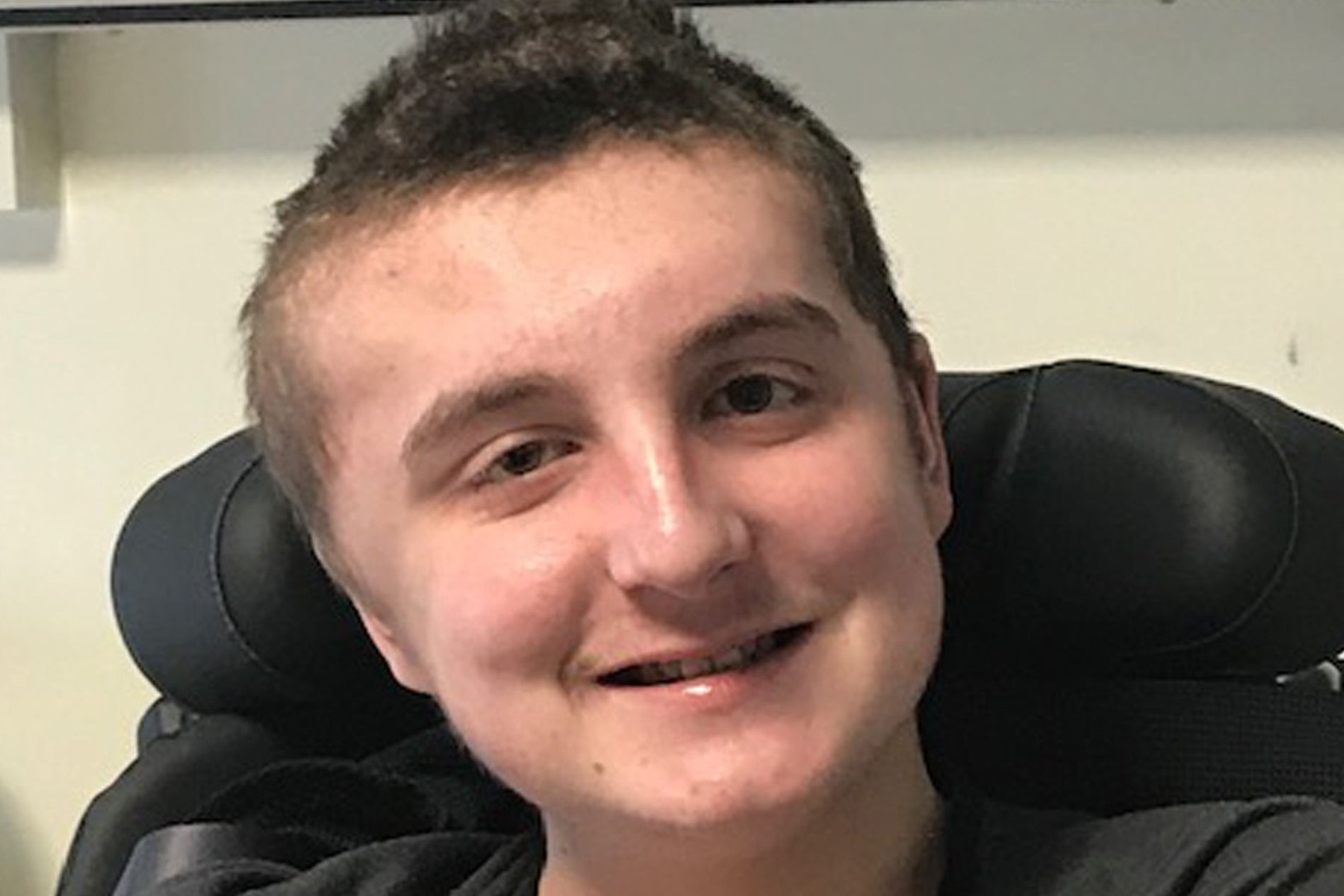 A teenager who was told he may never walk again after suffering from a rare brain infection has completed a marathon in six days to raise money for the hospital that saved his life. Ben Mattocks, 14, underwent two operations and spent 10 weeks in Sheffield Children’s Hospital after contracting the infection in January.

But, despite a “long and difficult journey” to regain his movement, he took his first steps six weeks ago and has continued to take part in physiotherapy sessions over video calls after the coronavirus outbreak meant he could no longer attend in person.

Ben, from Doncaster, was taken to the High Dependency Unit at Sheffield Children’s Hospital in a critical condition after he fell ill with the infection, which was triggered by a bout of sinusitis.

He had an operation to clear the infection and underwent a craniectomy to remove part of his skull and relieve the pressure on his brain.

The teenager spent the next 10 weeks on the dedicated neurosciences ward at the hospital and received support from the speech, language and physiotherapy teams.

Lucy Wrens, Ben’s mother, said her son wanted to “give something back” to the hospital for their “outstanding” care and decided to walk the length of a marathon over six days – raising £1,674 for The Children’s Hospital Charity.

Ms Wrens said: “Ben was a very active child, attending the gym five times a week and he loved to play sport, everything from swimming to football. The change was so sudden. It was heartbreaking seeing him not able to move or respond to us.

“Following his surgery, Ben faced the possibility of spending the rest of his life in a wheelchair and began a long and difficult journey to regain both his movement and strength.”

She continued: “The care he received at Sheffield Children’s was outstanding, it was second-to-none. The staff are angels in disguise, every single one of them we encountered was fantastic.”

Ms Wrens added: “Ben wanted to give something back. He has faced some very dark and difficult times over the last few months but has overcome every hurdle that has stood in his way.

“He is an inspiration to us all. We can’t thank everyone enough for their generous donations, which have seen Ben smash his target.”

The money raised by Ben will go towards helping the hospital during the coronavirus pandemic and beyond.

Abbie Pervin, regional fundraising manager at The Children’s Hospital Charity, said: “It is really moving to hear about Ben’s treatment and I’m really pleased to hear he has made such a strong recovery following the life-saving care he received at Sheffield Children’s.

“To walk a marathon so soon after his treatment is an incredible achievement, We’re really thankful to Ben, his family and everyone who generously supported his challenge in these difficult times.”

The charity, which has seen fundraising decline by more than 60% during lockdown as a result of cancelled or postponed events, has launched a Covid-19 Appeal to support patients and staff at the hospital. 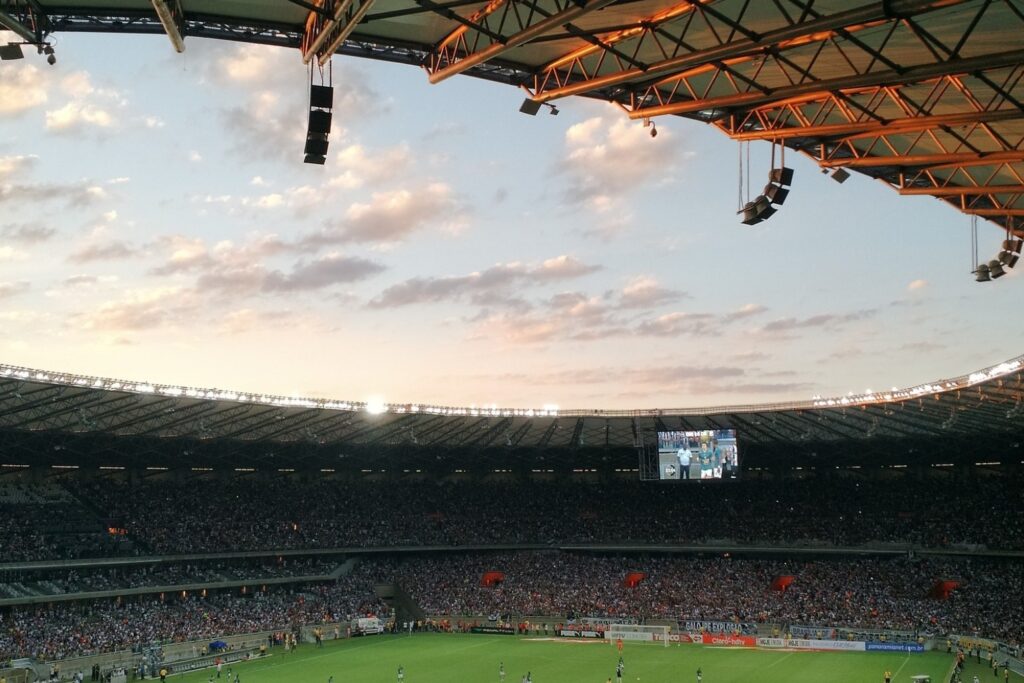 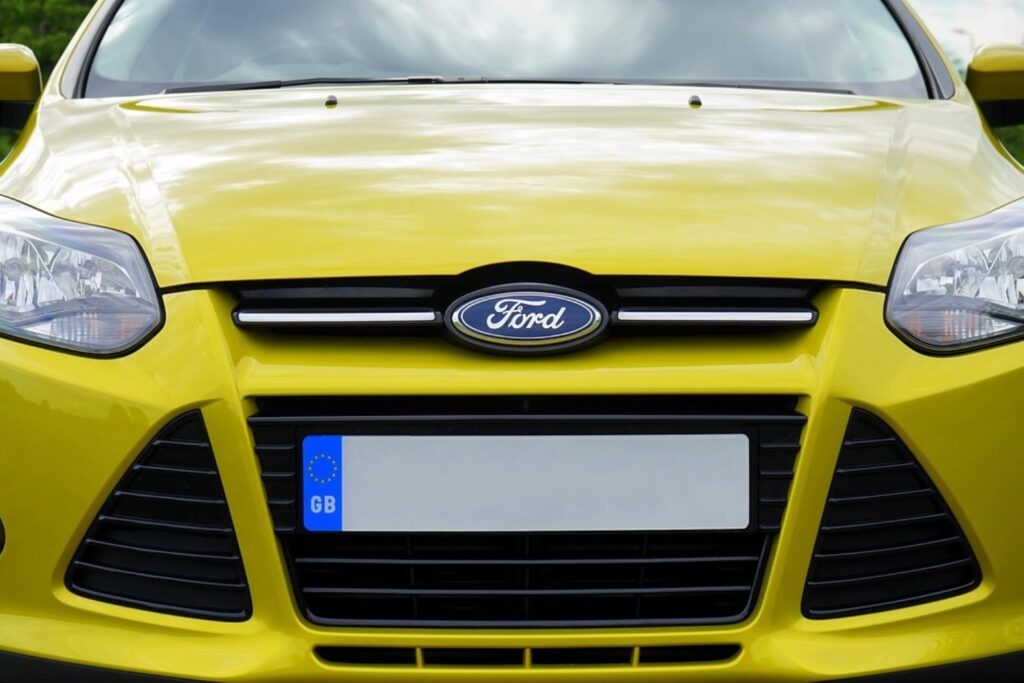