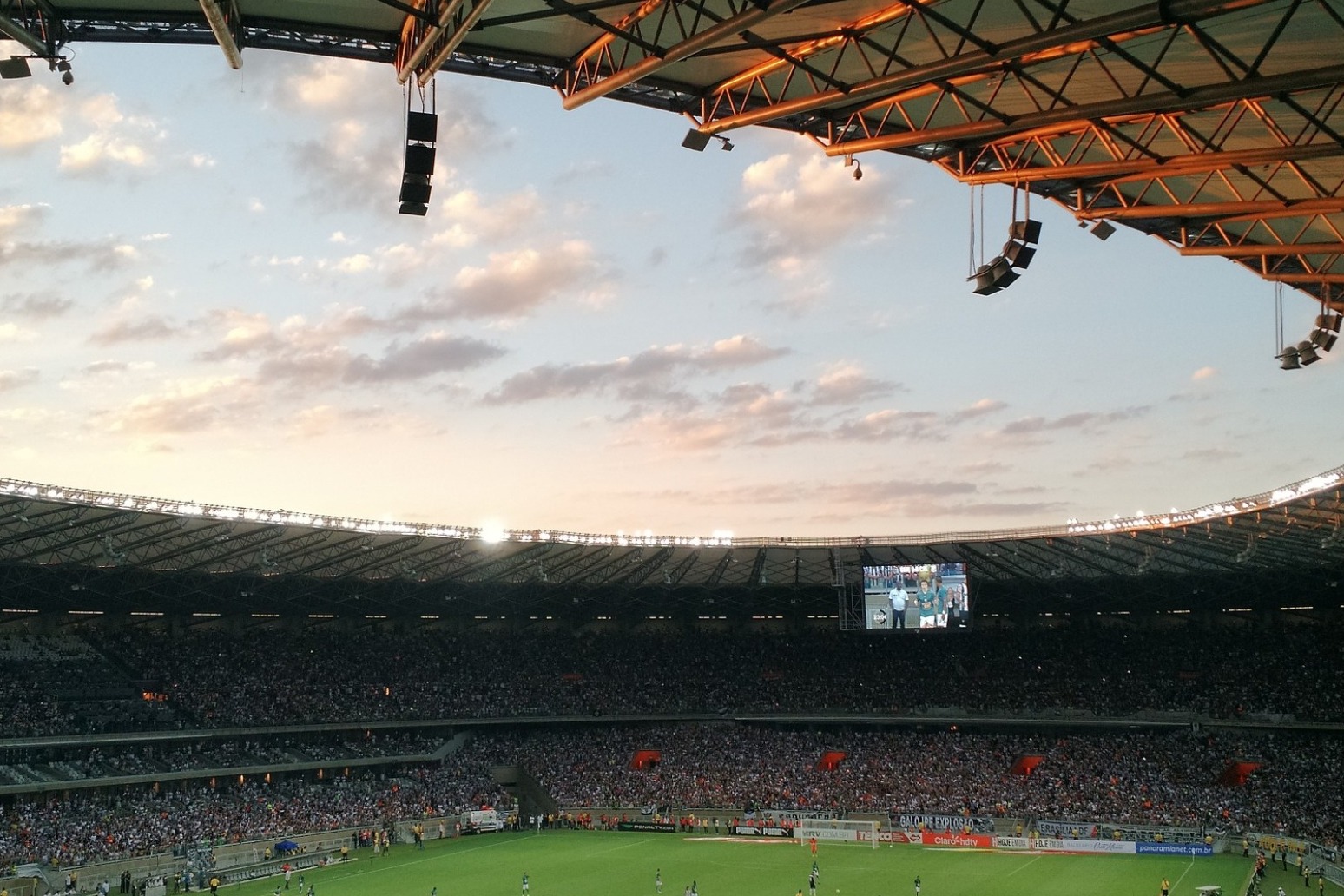 Premier League clubs will vote on a return to training later, as Culture Secretary Oliver Dowden says he wants free-to-air games to return.

English football has been suspended since mid-March due to the coronavirus pandemic, but ‘Project Restart’ is under way and shareholders will discuss the next steps in a conference call.

The focus of the meeting is the vote on Premier League clubs’ return to training this week, starting with phase one of socially-distanced, small-group sessions.

The PA news agency understands around half of the league’s clubs underwent Covid-19 tests on Sunday ahead of a potential return to training, with the rest due to be checked on Monday morning.

The top flight has had a tentative return date of June 12 and Dowden said he hoped some games could be available for free broadcast.

“I’m hoping we can have something a bit more ambitious with some more free-to-air matches for people to watch from home because that would be helpful in terms of discouraging people from leaving their home to watch it,” he told Sky News.

“I had some very constructive discussions on Thursday with the FA, the EFL and the Premier League.

“We are working hard with them to try and get it back, aiming for mid-June, but the number one test is public safety.

“They, like a lot of other sports we’re looking at returning behind closed doors, have met with Public Health England several times to look at the safety.

“If we can sort that out then we will look to resume by mid-June. We’re making good progress.”

Sides could be training as early as Tuesday if the vote passes, with the Premier League planning to test players twice a week, with 40 tests per session, as part of their plans to make a safe return to action.

It is understood the 1,600 weekly tests will be led by Prenetics as part of the ‘Project Screen by Circle’ initiative, with The Doctors Laboratory processing the tests – as they have been in the Bundesliga.

The German top-flight became the first major league to return to action over the weekend, but former Chelsea doctor Carneiro has warned football authorities against making a hasty return.

“My message to them is we cannot talk about returning to full-time competition when we haven’t even delivered phase one,” she told The Times.

“Football is high stakes but we need to lose this fear of upsetting individual entities in this Covid crisis.

“There are wider health implications. We are talking about loss of life.”

There remains plenty of questions to answer ahead of a potential return to Premier League action and Manchester City forward Sterling has cast doubt over the hoped-for date of mid-June.

Speaking in an interview with United States women’s captain Megan Rapinoe on his YouTube channel, Sterling said: “You can’t come back in with one-and-a-half or two weeks (of training).

“You’d need a full four to five weeks, especially if you’re going to go back into competition, when you’re literally paid to win. You do need to do that preparation – you can’t just go straight in.”

Newcastle manager Bruce says starting before the end of June is simply not viable, insisting an earlier start would see them “fall down like a pack of cards”.

“We’ve listened to what has been said and, with the precautions taken, we will get back to work and start phase one,” Bruce said in the Sunday Telegraph.

“Phase one will be mainly fitness work, four or five players on a pitch. Let’s see how we get on.

“If we were doing pre-season, we would have six weeks and probably have six friendly games to get them ready for the first league match.

“So, we need a good stretch of time here to get them ready. Certainly once we get into stage two, that is vitally important. We need enough preparation to get these players into shape or they are just going to fall down like a pack of cards.”

Despite ongoing concerns about restarting to this backdrop, UEFA president Aleksander Ceferin believes most European leagues will be able to finish the season.

LaLiga in Spain is trying to resume in June, along with Italy’s Serie A, although France, Holland and Belgium have opted to end their seasons.

“We have a concrete plan of finishing the European season,” Ceferin told beIN Sports. “Of course, this summer we will have to play without spectators at the stadiums.

Demand for train travel remains low despite services being increased 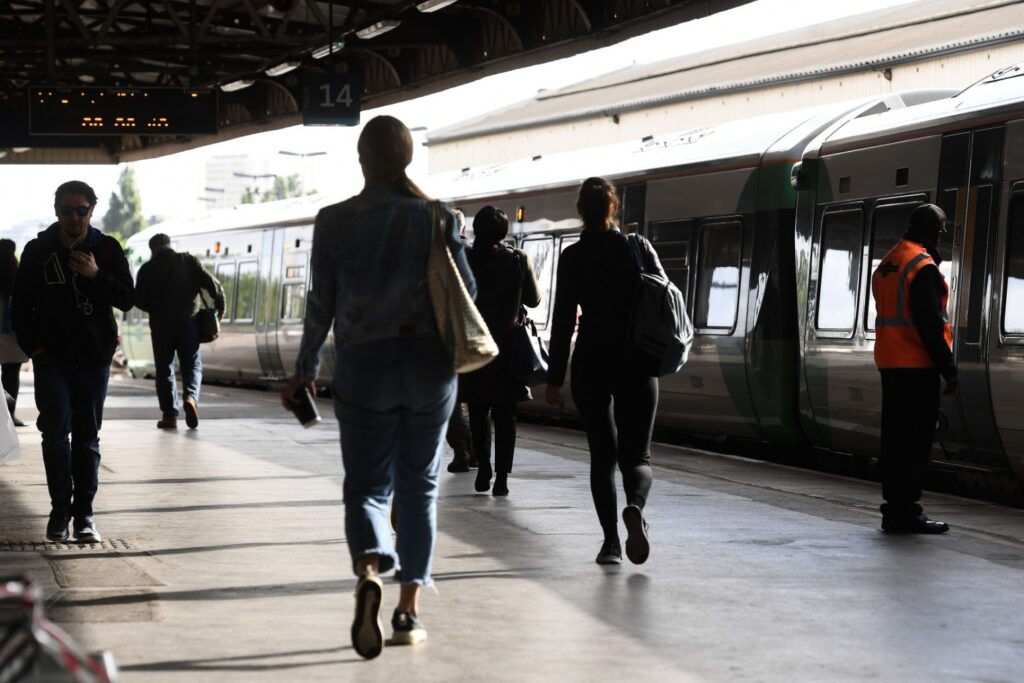 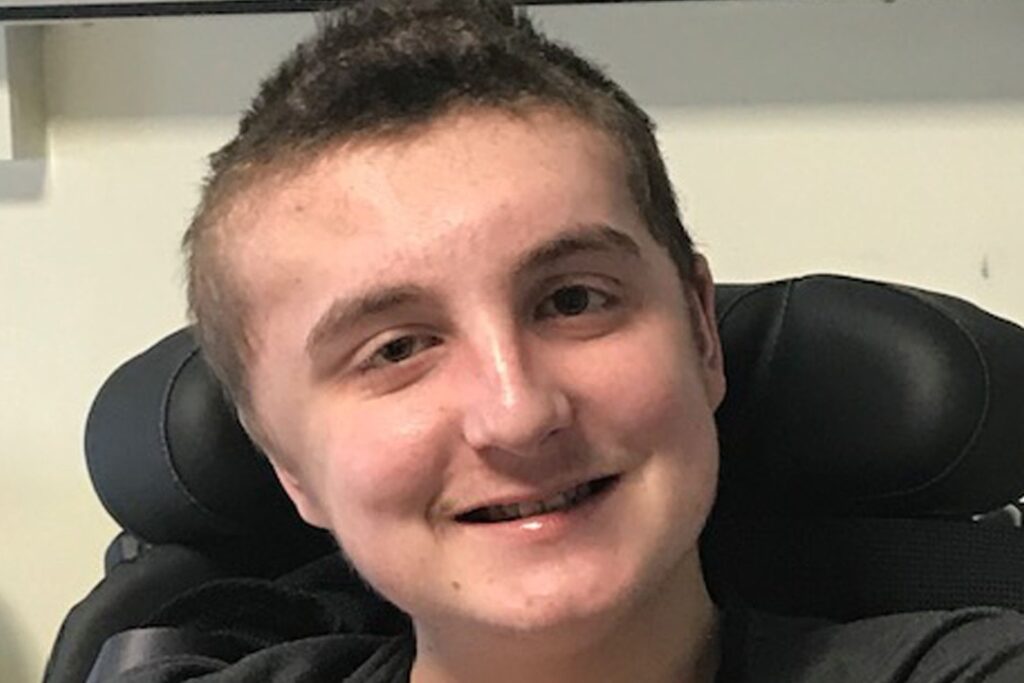