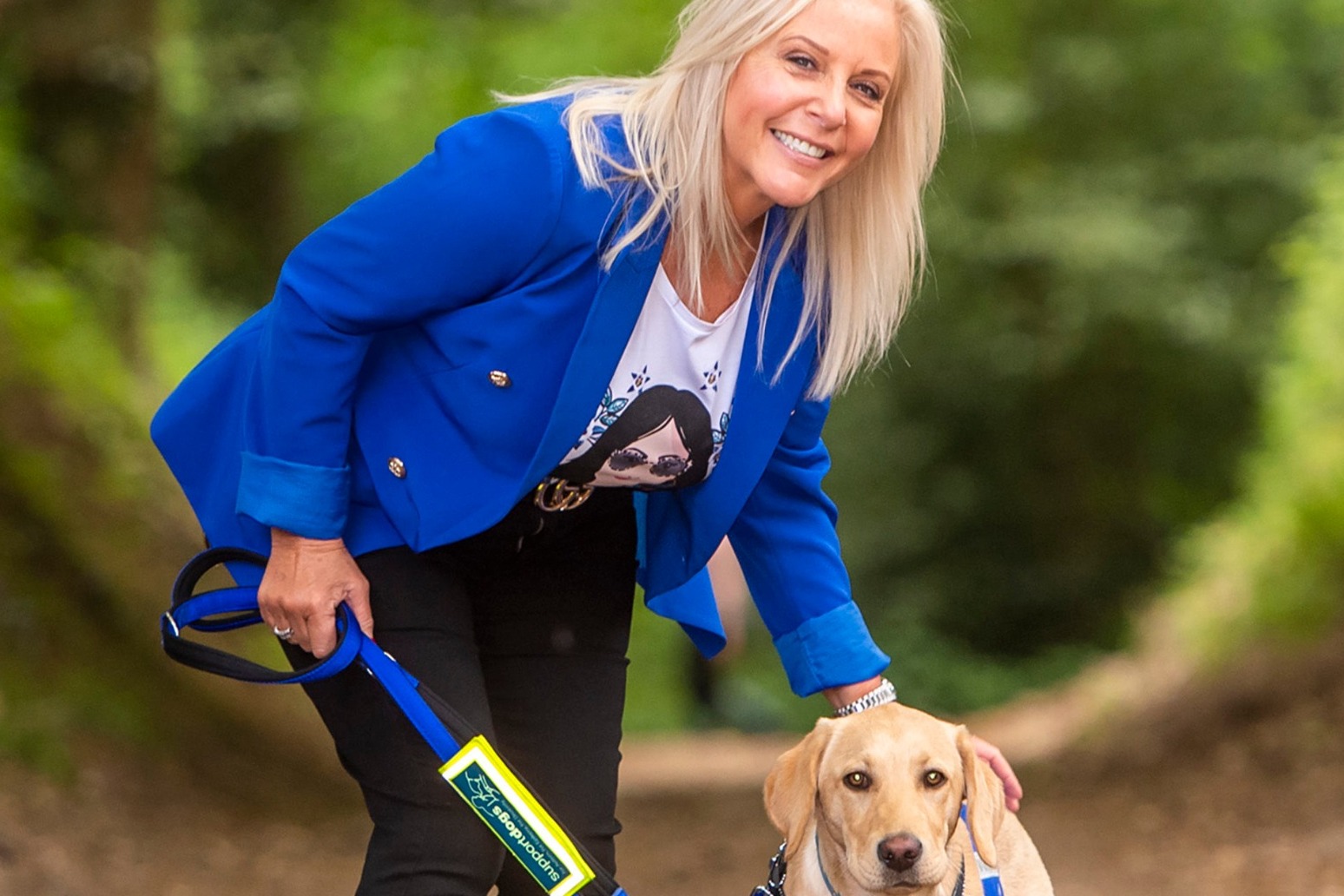 A grandmother who won £5.4 million on the lottery weeks after she lost her brother to epilepsy is spending her lockdown training a disability assistance dog to help others with physical needs.

She is working with the charity Support Dogs, which is appealing for more people to help train dogs.

Ms Sampson said she wanted to help the charity to assist people like her brother Glyn, who died in 1996 at the age of 40, following an epileptic fit.

She said: “The charity is extremely close to me, particularly as it helps people with a whole range of needs and disabilities.

“I know how much my brother struggled with his epilepsy and he unfortunately lost his life as a result.

“I was watching something on the television about assistance dogs and then discovered Support Dogs, which is a charity really close to me, and immediately decided to join.”

As a result of lockdown, Ms Sampson had to alter her original plans – which included taking Regis out in public to busy places, restaurants and parks – and restrict her training to her kitchen and back garden.

She is taking part in online training sessions with Support Dogs, which received £7,500 in National Lottery funding last year.

Danny Anderson, fundraising manager at Support Dogs, which is helping more than 100 families across the UK, said: “We desperately need more people like Deana to come forward. She is a real lifeline.

“These dogs give people a totally new lease of life and enable them to do things they wouldn’t previously have been able to do without this support.”

Mr Anderson said the dogs are trained to identify when someone is within an hour of having a seizure – often before the person knows themselves.

He said: “They will stare and nudge their owner until they take action to put themselves in a safe place until the seizure has passed.

“It could be that they then just lie next to them to comfort them, they could be trained to bring them a blanket, their telephone – a whole range of things. These dogs really are remarkable.

“Alternatively, it could be found that the dog, following training, is more appropriate to support someone with autism, providing them with ongoing comfort so they are able to go to more places without feeling anxious and lead more independent lives.”

Regis will complete his training with Ms Sampson in just over a year’s time and will then attend full-time day school, where his skills will be assessed and it will be decided who he will be best able to support.

The dogs normally work for around eight years before they retire at the age of 10.

Hottest day of the year so far 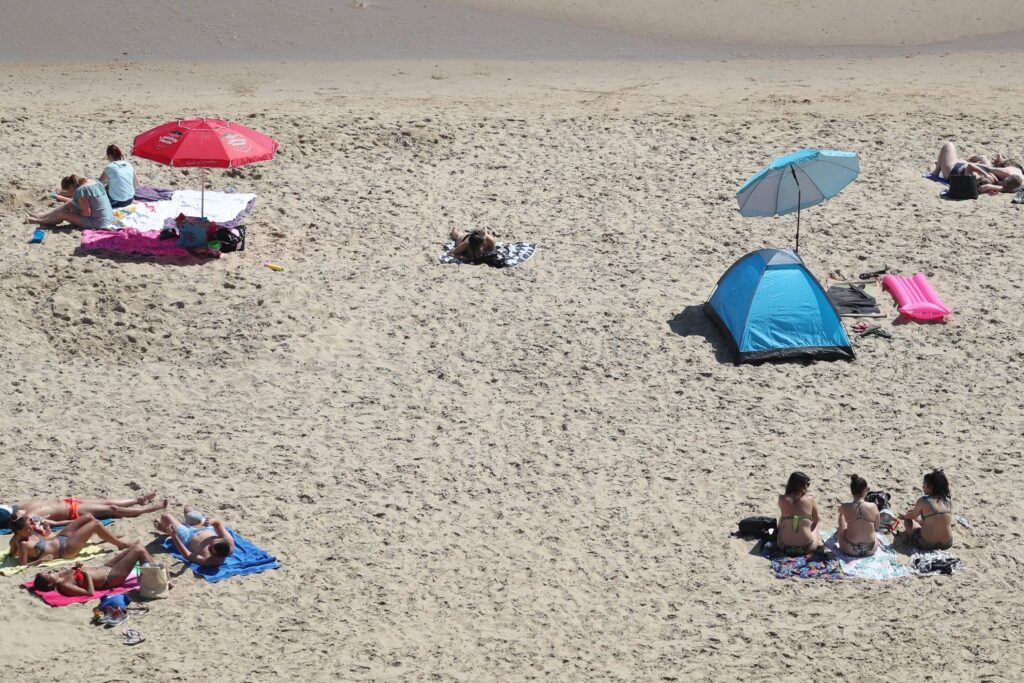 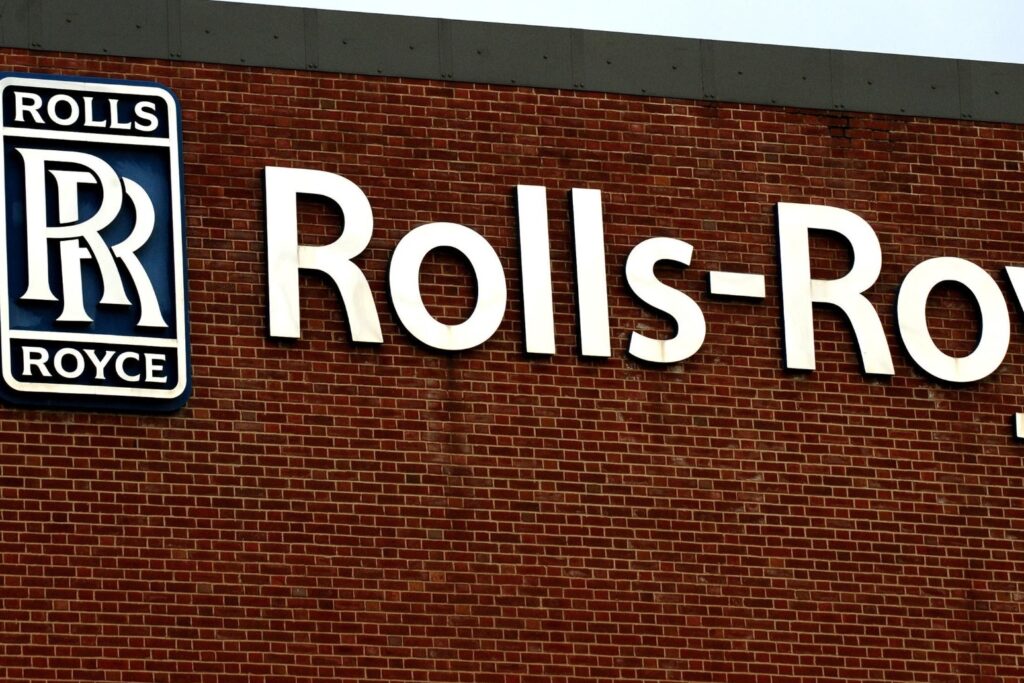