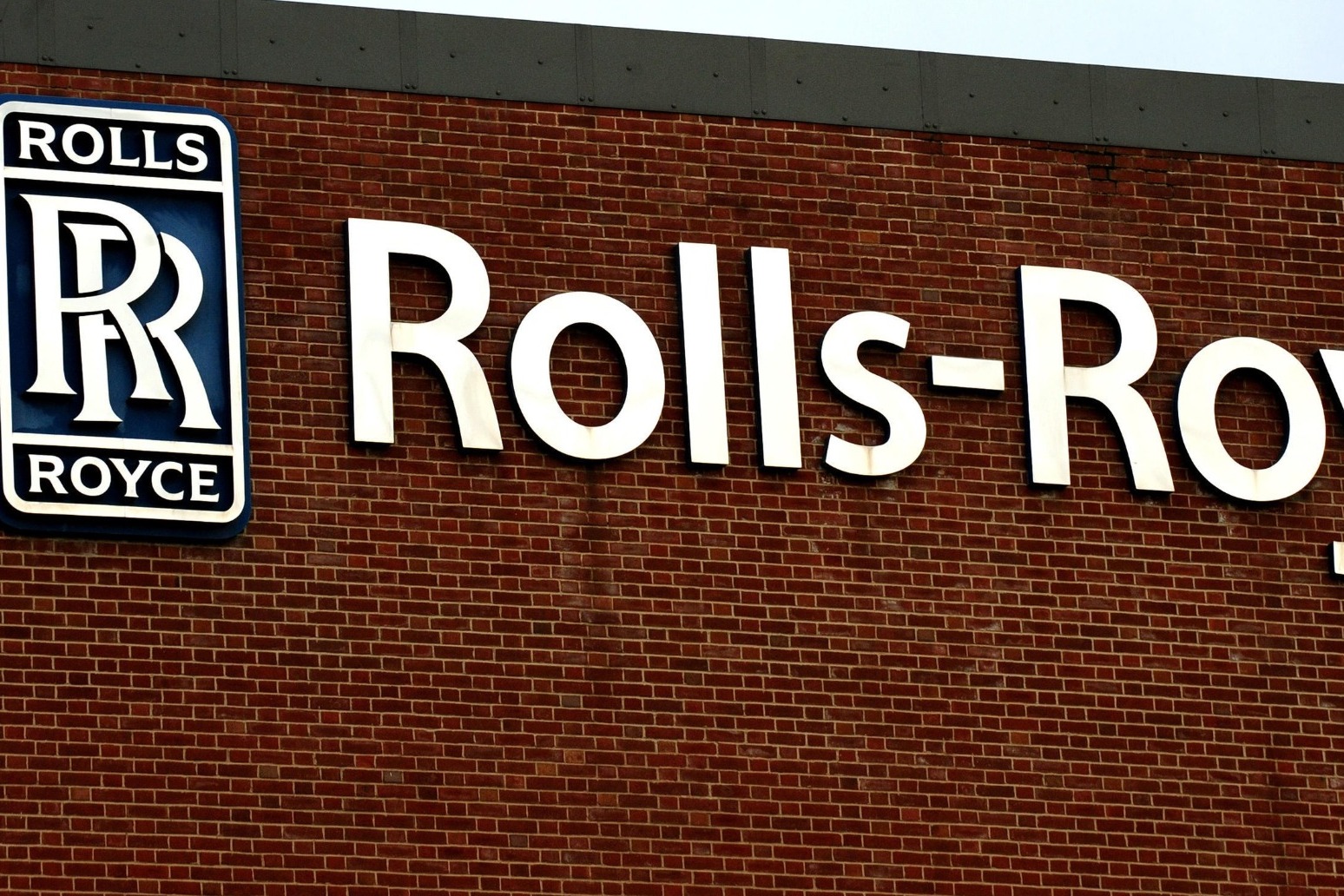 Aerospace giant Rolls-Royce plans to cut at least 9,000 jobs amid the continuing coronavirus crisis, with UK factories set to be hardest hit. The Derby-based company announced a major reorganisation of its business as demand for aircraft, and the engines it manufactures, slumps across the world.

Chief executive Warren East acknowledged it is “terrible news” for employees, but he added action has to be taken to protect the business in the long-term.

Negotiations will now begin with trade unions before any figures for job losses in the UK are agreed, but Mr East said most of the cuts will be in the company’s civil aerospace business.

Around two-thirds of the UK employees work in the civil aerospace side, giving an idea of where the impact will fall the most.

Steve Turner, assistant general secretary of Unite, said: “The news that Rolls-Royce is preparing to throw thousands of skilled, loyal, world-class workers, their families and communities under the bus during the worst public health crisis since 1918 is shameful opportunism.

“This company has accepted public money to furlough thousands of workers. Unite and Britain’s taxpayers deserve a more responsible approach to a national emergency. We call upon Rolls-Royce to step back from the brink and work with us on a better way through this crisis.”

The company has furloughed around 4,000 workers in the UK under the Government scheme to pay some of the wages of people affected by the crisis.

Mr East warned it will take “several years” for the industry to recover to levels seen before the crisis struck because of the “unprecedented” impact on global aviation.

The company said the cuts could result in £700 million in savings towards an overall aim of £1.3 billion in annual savings.

It said it will also cut spending across its plant, property and other areas to strengthen its finances.

Mr East said: “This is not a crisis of our making. But it is the crisis that we face and we must deal with it.

“Our airline customers and air-frame partners are having to adapt and so must we.

“Being told that there is no longer a job for you is a terrible prospect and it is especially hard when all of us take so much pride in working for Rolls-Royce.

“But we must take difficult decisions to see our business through these unprecedented times.”

The jobs cull will also have an impact on central support functions, as well as the supply chain.

Thousands of jobs are now at risk in companies that supply Rolls-Royce with goods and services.

Rolls-Royce said its defence business in the UK and US remains unaffected and has been “robust” throughout the pandemic.

The latest overhaul comes on top of measures announced in June 2018 to axe around 4,600 jobs to save £400 million a year.

Rolls-Royce warned earlier this month that flying hours for its engines dived by 90% in April as airlines around the world temporarily grounded large proportions of their fleets.

It said at the time that its power systems division has also experienced weaker trading since the first quarter due to extended shutdowns in local markets and ongoing travel bans.

The group had already taken other actions to try and weather the pandemic, slashing its global wage bill by at least 10%, not hiring external candidates, and cutting back on consulting, non-essential travel and sub-contractor costs.

It also scrapped its final shareholder dividend payout to save £137 million and cut senior management and board pay by 20% for the rest of 2020. 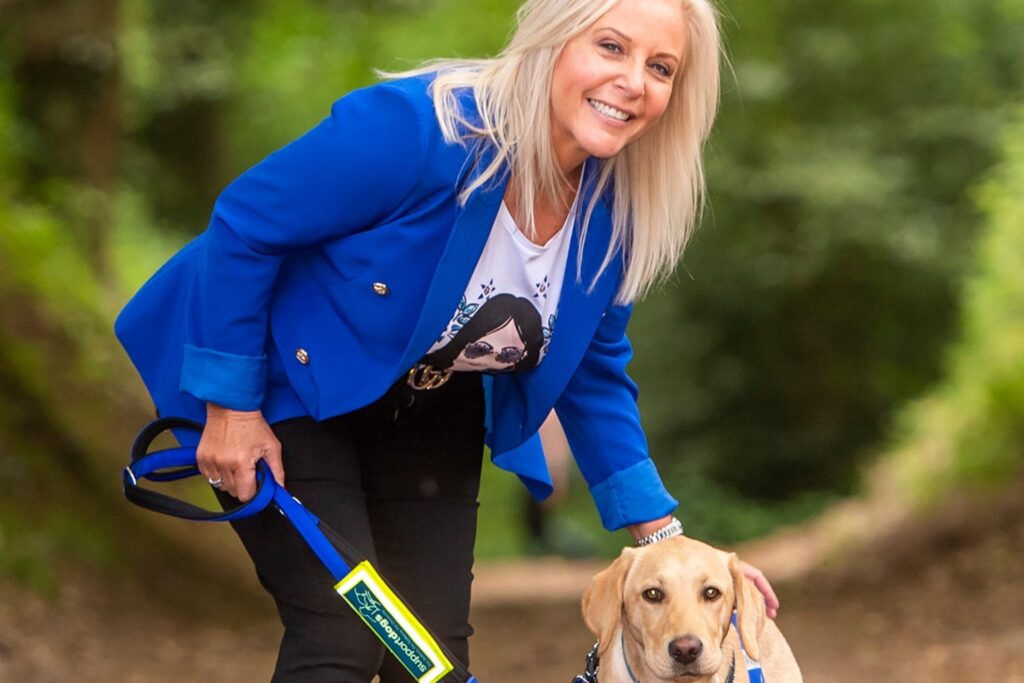 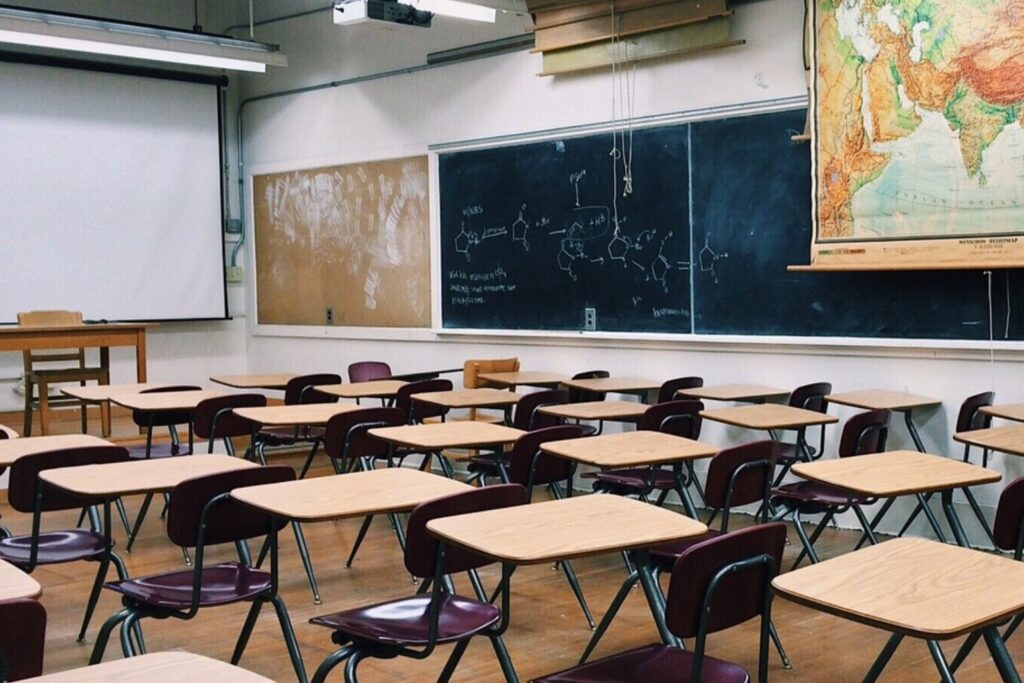