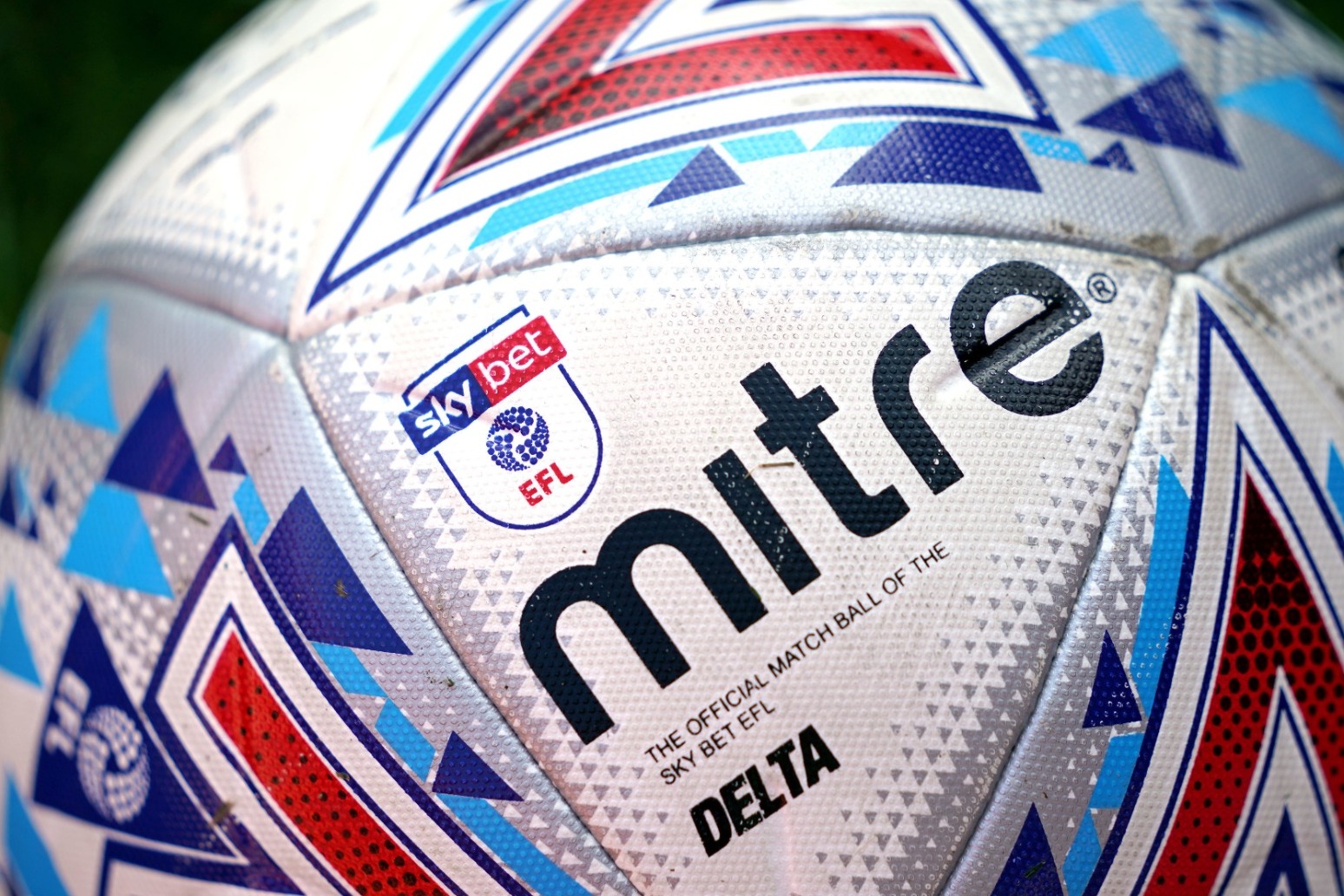 Relegation across all three divisions of the EFL is “integral” to the integrity of the competition, the league’s board has said.

The board’s position appears to deal a blow to League Two’s plans to curtail the 2019-20 season without a team being relegated to the National League, although the framework the board has laid out is still to be voted on by all clubs.

The framework sets out that “the principle of relegation across all three divisions is integral to the integrity of the pyramid, from the Premier League down to the National League”.

As well as setting out the principle on relegation, the EFL board says the play-offs should be played in the event of curtailment but should not be extended beyond the regular four teams.

It also says that the decision to curtail in each division should require a 51 per cent majority among the clubs concerned, with League One sides in open disagreement about whether to stop or play on.

EFL chairman Rick Parry said: “In the event that a divisional decision is made to curtail the 2019-20 season, the EFL board is recommending that the league adopts the original framework with the amendments as identified, as there is a strong desire to remain as faithful as possible to the regulations and ensure there is consistency in the approach adopted across the EFL in all divisions.

“The board has always acknowledged that a single solution to satisfy all clubs would always be hard to find, but we are at the point now where strong, definitive action is needed for the good of the league and its members.”

League Two clubs indicated last week they were moving towards curtailing the season due to the costs attached to playing behind closed doors and adhering to safety protocols around testing.

Forest Green chairman Dale Vince, who was against the decision to curtail the League Two campaign, said last week it was “all kinds of wrong” to block relegation.

Stevenage currently occupy bottom spot in League Two, but their chairman Phil Wallace said last weekend his club are prepared to play on.

He told BBC Sport: “We have 10 games to play and are three points behind, with a game in hand. Why should I think it was not possible to get out of it?

“The League Two clubs cannot decide this. We can only tell the EFL of their indicative position but that is the collective view.”

Blocking relegation would still have allowed for Barrow to be promoted, because of Bury’s demise last summer. 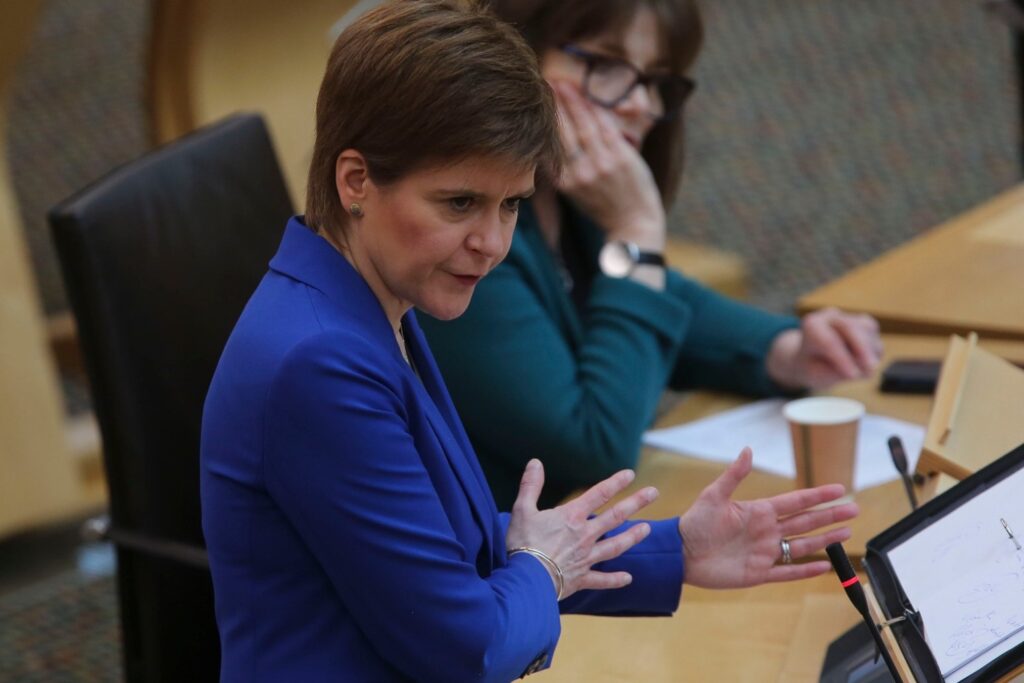 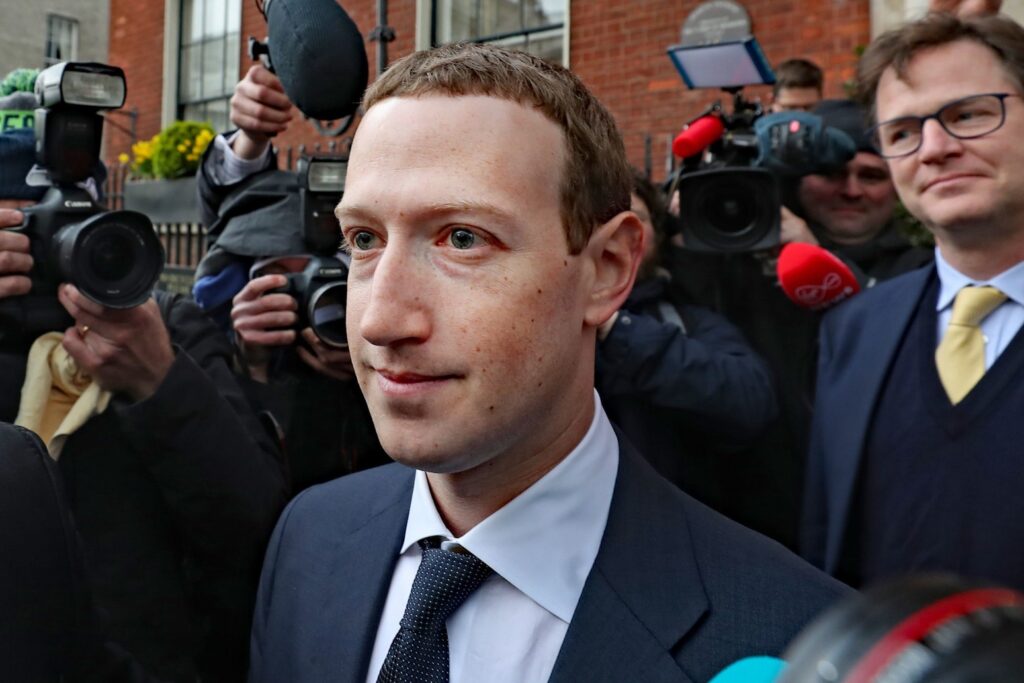