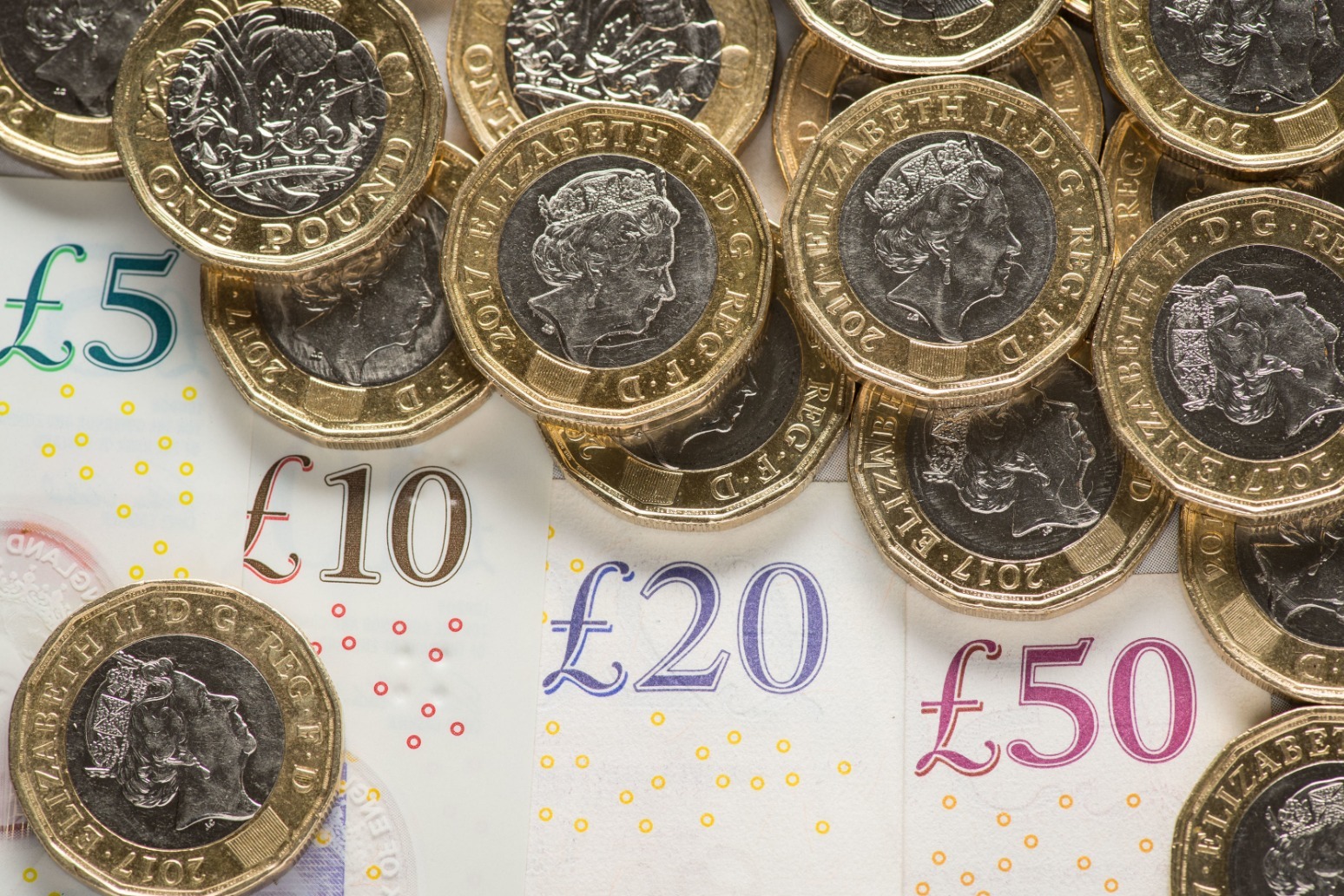 Government borrowing surged to £62.1 billion to April – the highest figure for any month on record – after heavy spending in the face of coronavirus, according to new figures.

The figure is significantly higher than analysts had predicted, with a consensus of economists predicting £30.7 billion for the month.

However, it is slightly lower than the £66.6 billion estimate made by the Office for Budget Responsibility (OBR) last month.

It comes after the Chancellor stepped up financial support for businesses and employees after vast areas of the economy were forced to halt due to the coronavirus lockdown.

A fall in tax receipts also significantly contributed to the rise in borrowing, with central government receipts sliding by 26.5% for the month compared to April 2019.

This was driven by a combination of contracting economic activity, rising unemployment and weaker earnings, and tax breaks given to companies in response to the lockdown.

The ONS also cautioned that its first estimate of borrowing April could be significantly revised as the full impact of the outbreak becomes clearer.

It said this was driven by a reduction in previous estimates of tax receipts and National Insurance contributions.

The ONS said that the Government borrowed £62.7 billion over the 12 months to the end of March, representing a £22.5 billion rise on the previous year.

Last month, it jumped £9.3 billion to a higher-than-forecast £48.7 billion in the financial year to March 31. 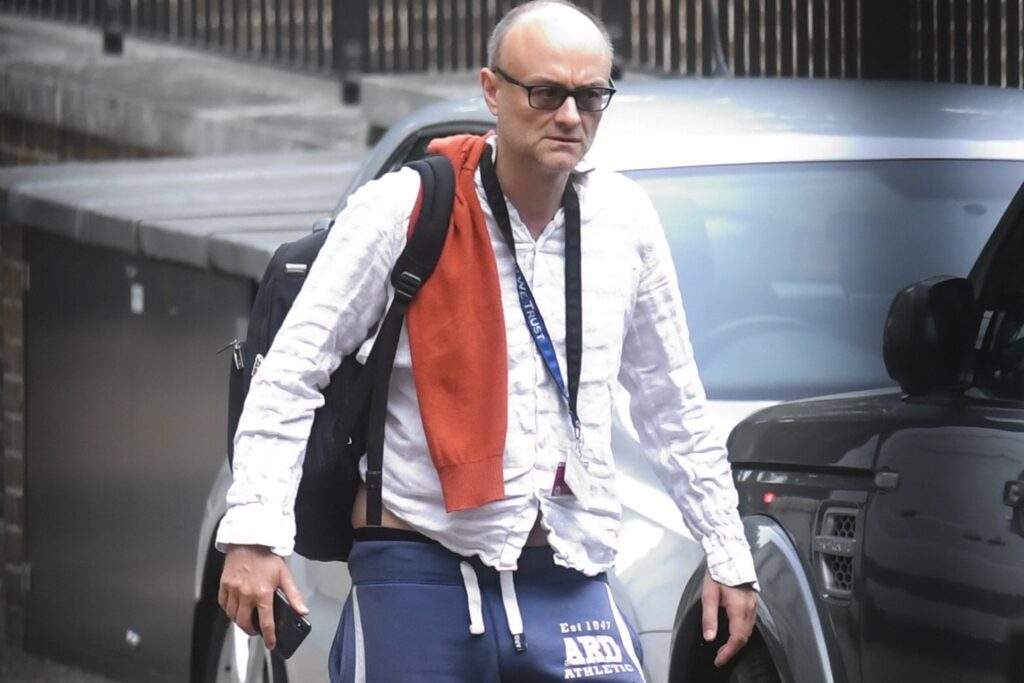 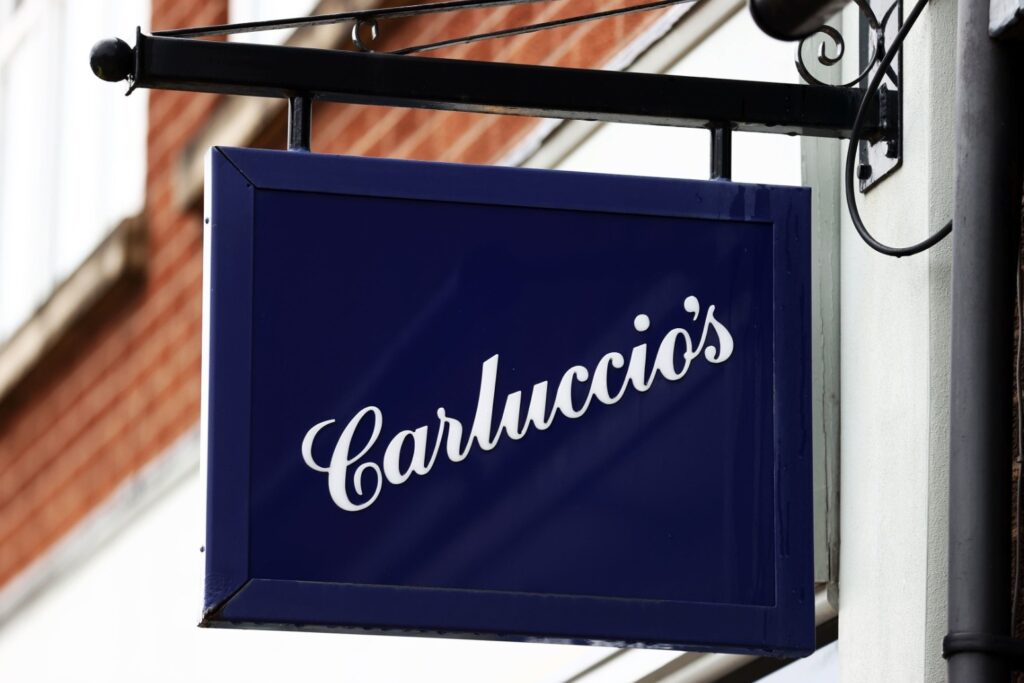