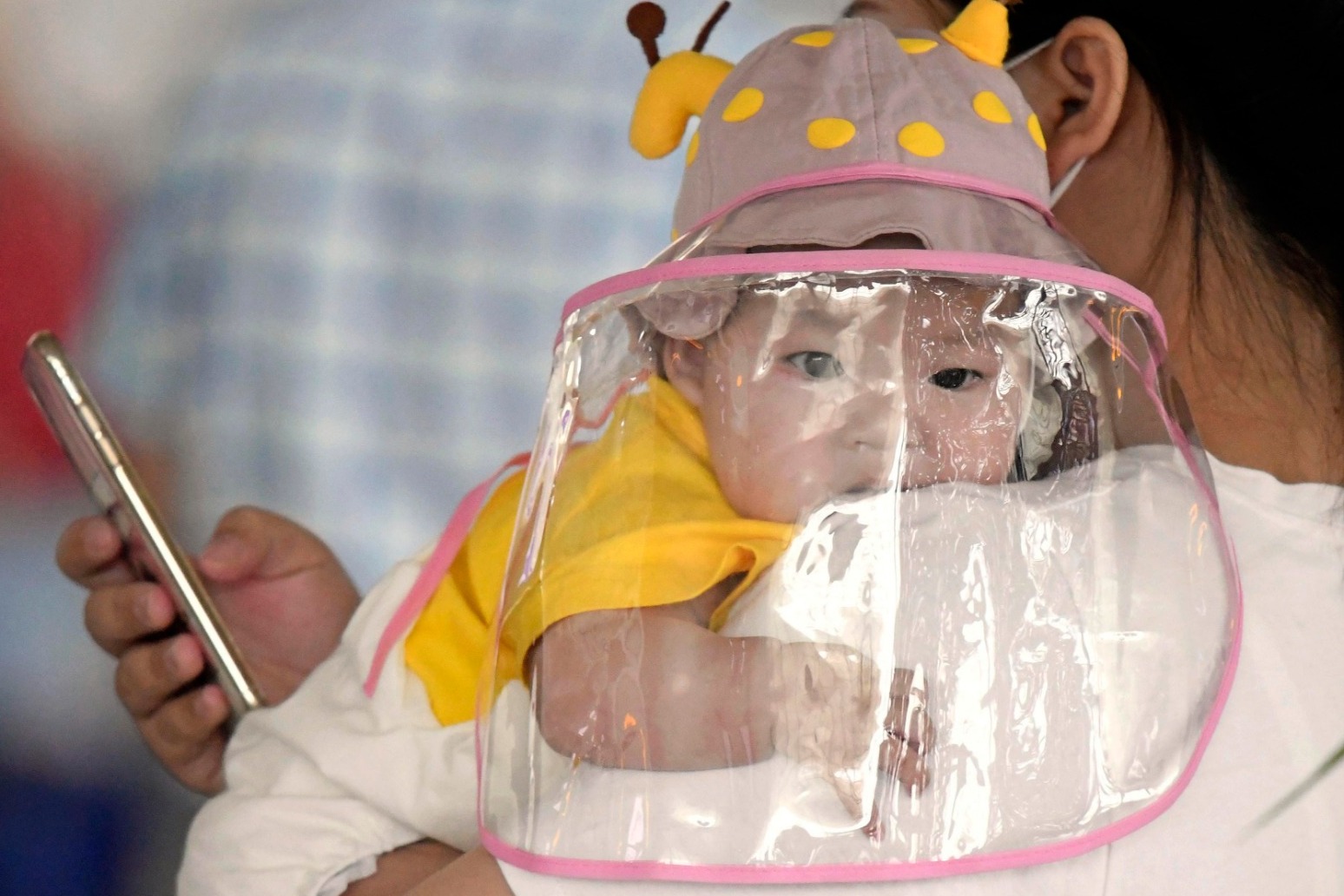 Coronavirus cases continued to drop in much of Asia on Saturday but surged in Latin America, as the world grappled with balancing the urge to restart economies with fears about health risks.

China, where the outbreak began late last year, reported no new confirmed cases for the first time. In South Korea, there were 23 fresh infections, mostly from the densely populated Seoul area where authorities shut down thousands of nightclubs, bars and karaoke rooms to stem transmissions.

The encouraging signs are likely to set off a much-awaited thrust to get back to business as governments have been readying social-distancing measures to reopen economies.

In Japan, a group representing bar hostesses and other nightlife workers issued guidelines to protect employees as venues reopen, telling them to wear masks, gargle every 30 minutes and disinfect karaoke microphones after each use.

The Bank of Japan, which recently announced measures to ensure easy lending in the world’s third largest economy, said in a joint statement with the government that both sides “will work together to bring the Japanese economy back again on the post-pandemic solid growth track”.

Japan’s new cases have dwindled lately to double-digit figures each day. Deaths related to the coronavirus are below 800 people.

South Korea had been reporting around 500 new cases a day in early March before using aggressive tracing and testing to stabilise its outbreak. More than 200 of the recent infections have been linked to clubgoers in Seoul as the country began easing restrictions.

In the US, some regions were opening more quickly than others.

In Michigan, Governor Gretchen Whitmer extended the state’s stay-at-home order by slightly more than two weeks, until June 12, while keeping theatres, gyms and other places of public accommodation closed until at least then.

The Democratic governor also kept her coronavirus emergency declaration until June 19. Both the stay-at-home measure and state of emergency had been set to expire late next Thursday, though Ms Whitmer said extensions were likely.

“While the data shows that we are making progress, we are not out of the woods yet. If we’re going to lower the chance of a second wave and continue to protect our neighbours and loved ones from the spread of this virus, we must continue to do our part by staying safer at home,” said Ms Whitmer, whom President Donald Trump has pushed to reopen the state.

Michigan on Friday reported 5,158 confirmed deaths due to Covid-19 complications, the fourth largest tally of any state. The daily death toll rose by 29 and the number of new confirmed cases in the state increased by 403, to nearly 54,000 since the pandemic started.

Nevada is preparing to reopen its shuttered casinos, including glitzy ones in Las Vegas. Governor Steve Sisolak, a Democrat, has set a tentative June 4 date, as Nevada continues to see decreasing cases of the coronavirus and Covid-19 hospital admissions. Some restrictions began to be lifted nearly two weeks ago.

Nevada’s gambling regulators plan to meet on Tuesday and will consider reopening plans submitted from casinos, which need to be approved at least seven days before restarting.

By country, the US has been the hardest hit, with more than 96,000 deaths among 1.6 million confirmed cases.

Meanwhile, the United Nations said there have been 75 cases of Covid-19 in the UN’s 13 far-flung peacekeeping missions, which have a total of 110,000 troops, police and personnel.

UN peacekeeping chief Jean-Pierre Lacroix told reporters that preventive measures taken early on in the crisis appear to have prevented the spread of the virus, with the exception of conflict-torn Mali where 58 cases were reported. He said there have been no deaths and none of the cases was serious.

Latin America’s two largest nations – Mexico and Brazil – have reported record numbers of infections and deaths almost daily this week, fuelling criticism of their presidents, who have dragged their feet over shutdowns in an attempt to limit economic damage.

Brazil has reported more than 330,000 confirmed cases, surpassing Russia to become the nation with the second-highest number of infections, behind only the US, according to a tally kept by Johns Hopkins University. Brazil also has recorded more than 21,000 deaths, though experts believe the numbers are higher.

The virus “does not forgive”, Uber driver Bruno Almeida de Mello said at the burial of his grandmother Vandelma Rosa, 66, in Rio de Janeiro. “It does not choose race or if you are rich or poor, black or white. It’s a cruel disease.”

Mr de Mello said his grandmother’s death certificate reads “suspected of Covid-19” but the hospital did not have the tests necessary to confirm it. That means her death was not counted in the official toll.

Experts said the surging deaths across Latin America showed the limits of government action in a region where millions have informal jobs and many police forces are weak or corrupt and unable to enforce restrictions.

Colombia’s Ministry of Health also reported its biggest daily increases on Friday, with 801 new confirmed infections and 30 deaths. Nearly 20,000 people have been diagnosed with the virus in the country, which has been locked down for nearly two months. 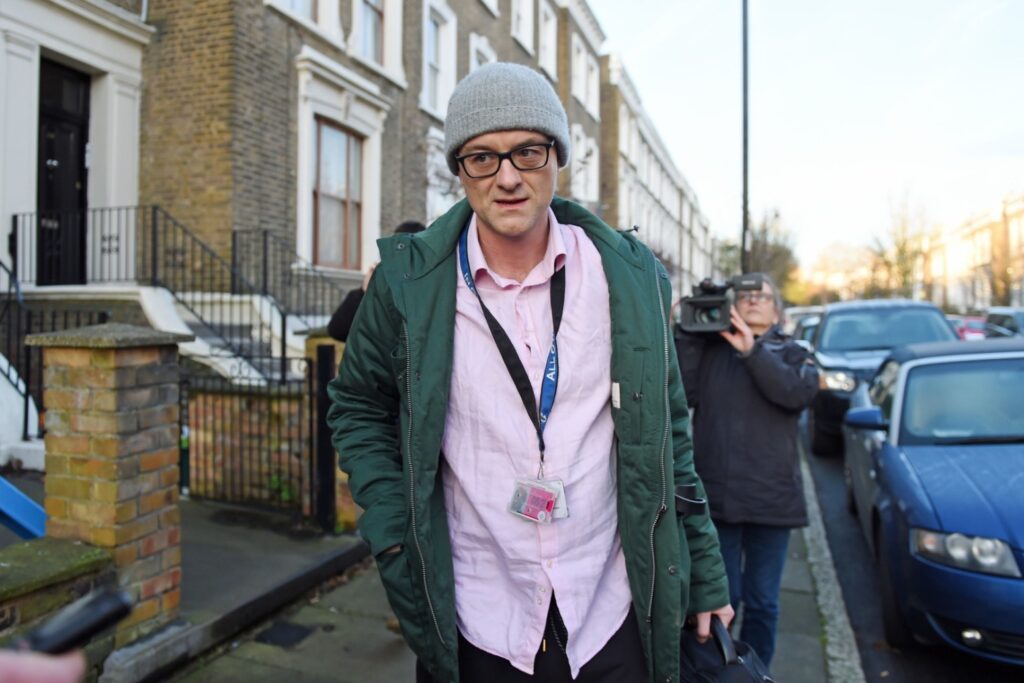 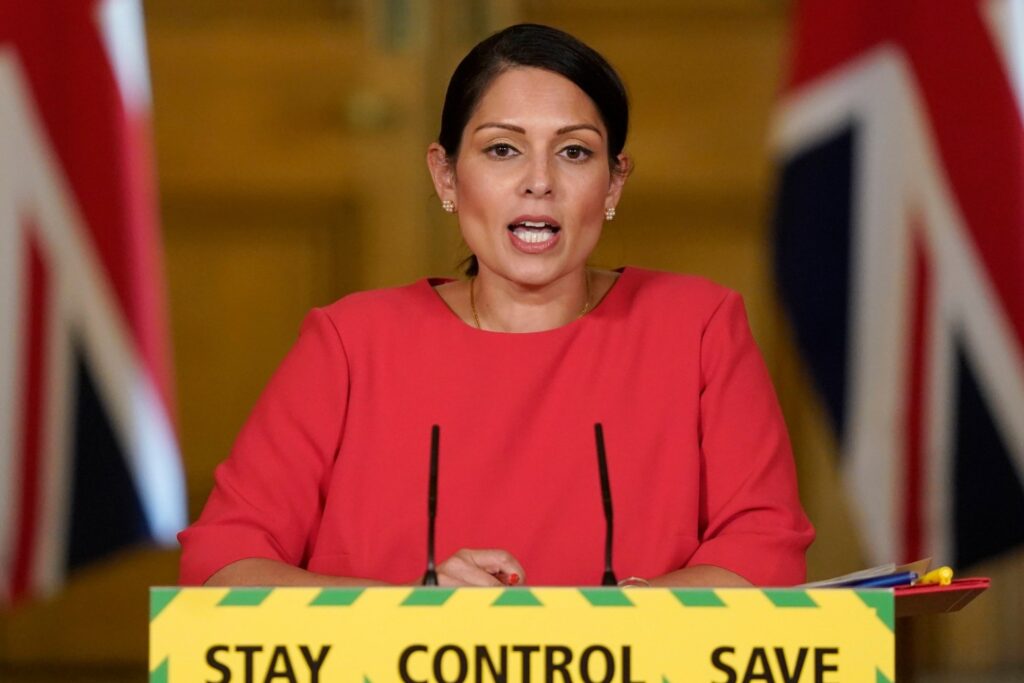