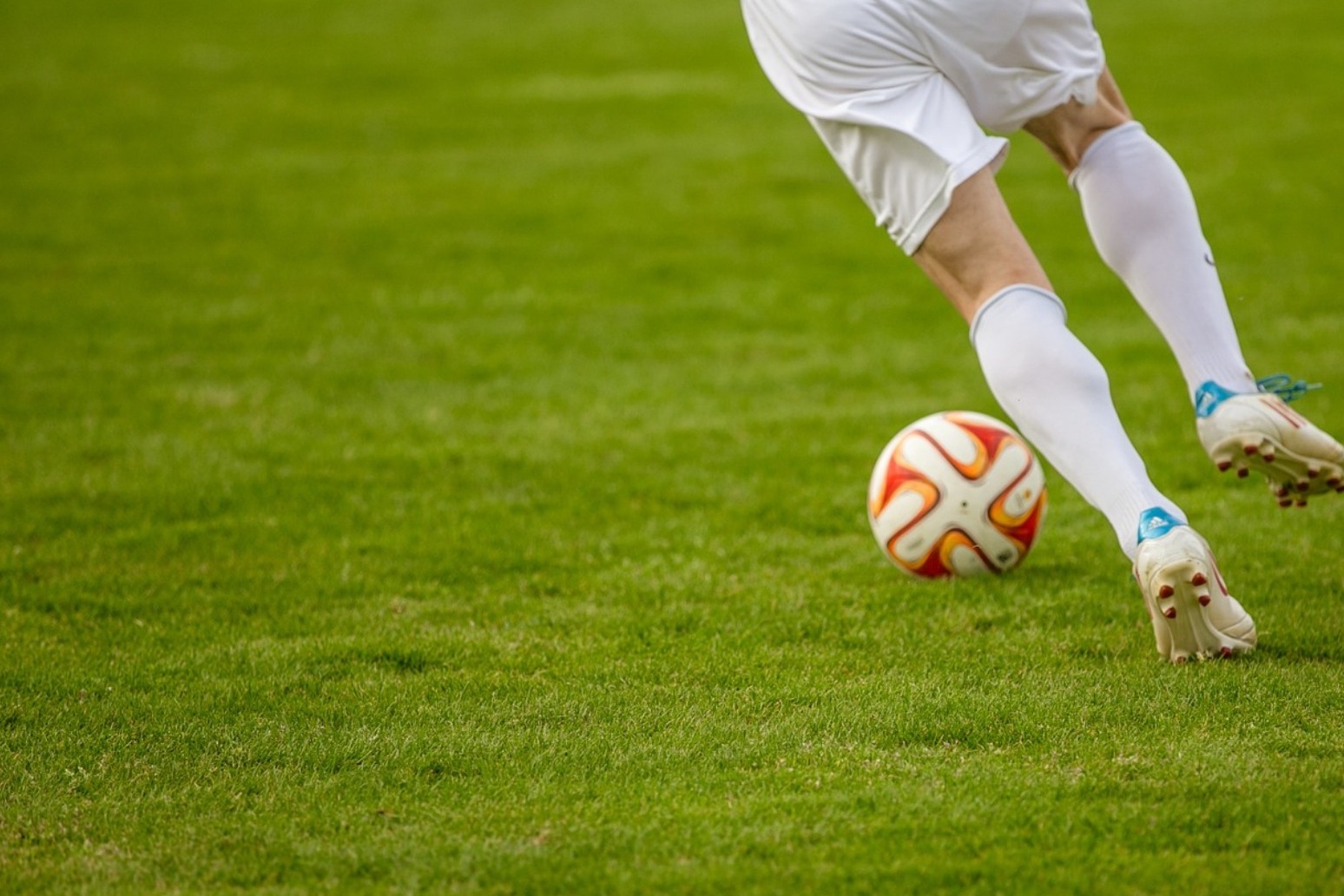 The second round of Covid-19 tests were conducted over the last few days on 996 players and staff from clubs and confirmed two more cases, with those people now isolating for seven days.

That shows a drop in positive tests from the first round of testing, where six people were shown to have the virus, including Watford defender Adrian Mariappa and Burnley assistant manager Ian Woan.

A Premier League statement read: “The Premier League can today confirm that on Tuesday 19 May, Thursday 21 May and Friday 22 May, 996 players and club staff were tested for Covid-19. Of these, two have tested positive from two clubs.

“Players or club staff who have tested positive will now self-isolate for a period of seven days.

“The Premier League is providing this aggregated information for the purposes of competition integrity and transparency.

“No specific details as to clubs or individuals will be provided by the league and results will be made public after each round of testing.”

The reduction in cases, with 248 more people tested in this round, will be seen as a step forward for ‘Project Restart’ going into Tuesday’s Premier League shareholders’ meeting, where clubs are expected to discuss the protocols of moving to contact training.

The six people who tested positive in the first round were not checked this time due to being in self-isolation, while the capacity of testing at each club has increased from 40 to 50.

After clubs unanimously voted on Monday to resume limited group training, players up and down the league have returned to their training grounds with team-mates this week after more than two months away.

But there is still some concerns for players, with the likes of Watford captain Troy Deeney and Chelsea midfielder N’Golo Kante staying away over safety fears.

It has been a particularly tough time for Watford as, along with Mariappa, two members of staff tested positive, while boss Nigel Pearson revealed on Friday that several of his players were at home in isolation after members of their family had the virus.

However, the determination to resume the season remains firm, with June 19 a mooted “staging post” for a restart. 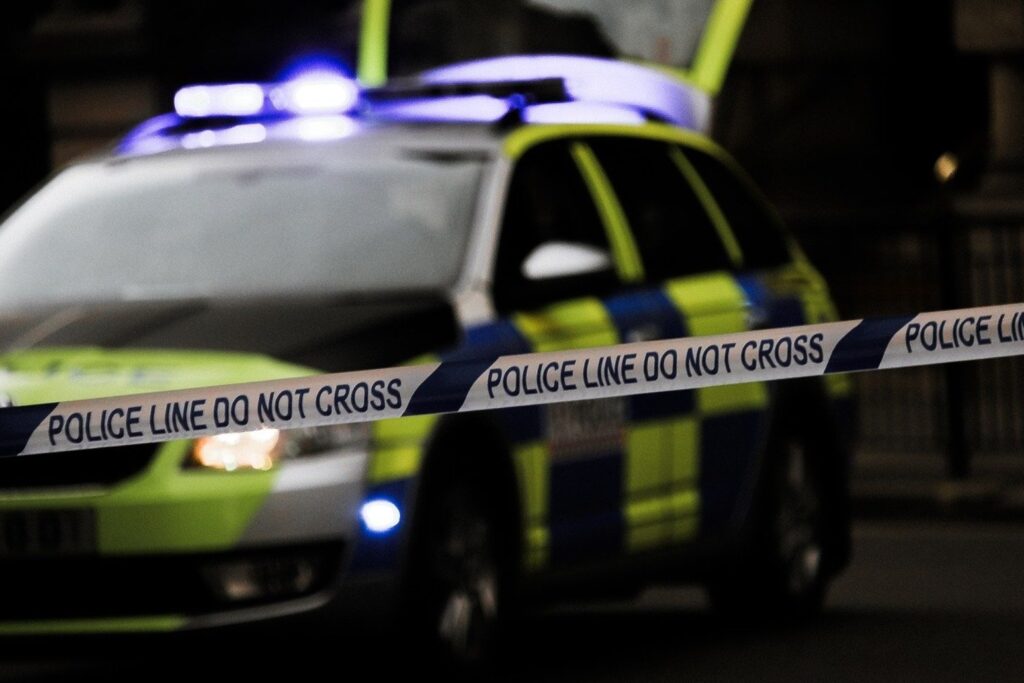 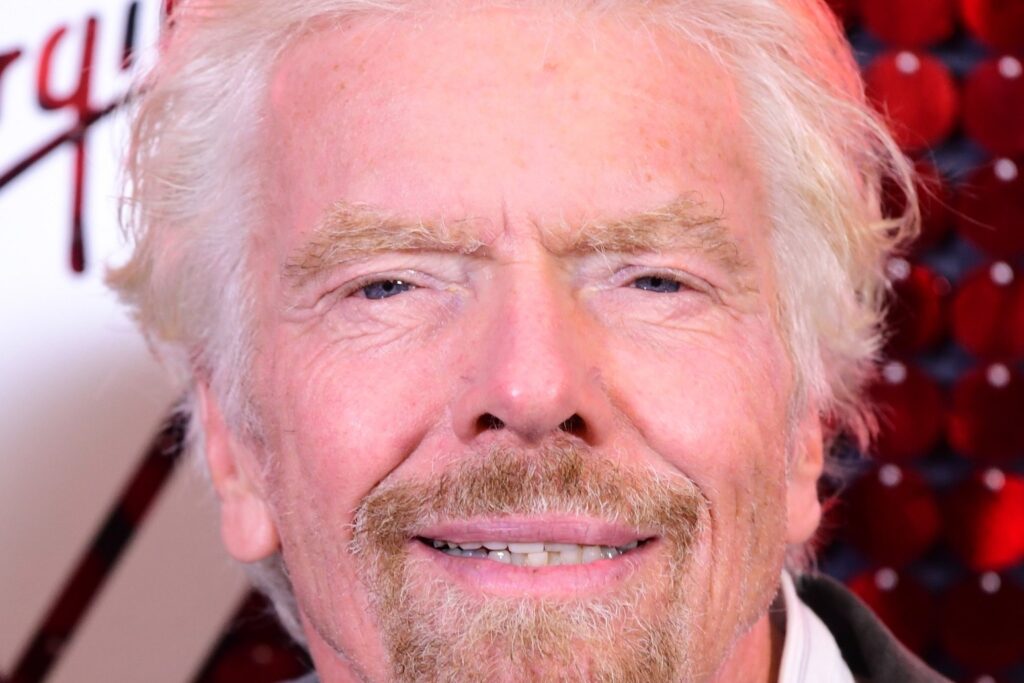