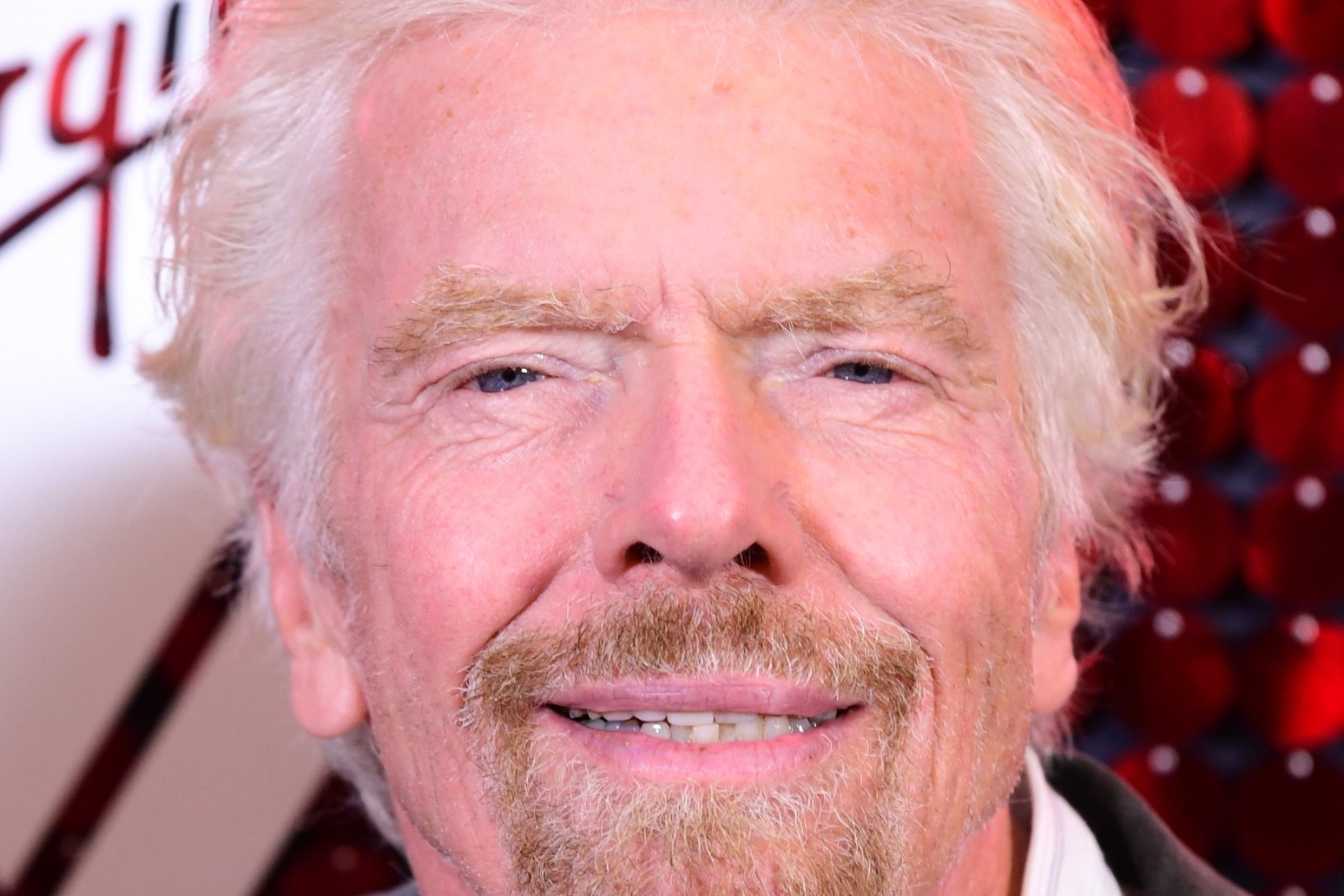 Sir Richard Branson’s Virgin Orbit is preparing to make history on Sunday with the first orbital test flight of its LauncherOne vehicle.

The vehicle, designed to deliver small satellites into orbit, is scheduled to take off from the Mojave Air and Space Port in California at 5.30pm BST.

The aim of the endeavour is to test that each part of the process works as planned once the launch vehicles graduate to operational status.

If all goes to plan, the launch process will see LauncherOne released from under the wings of the company’s modified Boeing 747 carrier aircraft in mid-air before igniting its own rocket in order to reach Earth’s low-orbit.

Should LauncherOne successfully reach an altitude of 50 miles, it will mark the first time this kind of launch system has reached space.

At a press briefing on Saturday, Virgin Orbit’s vice-president of special projects Will Pomerantz said that, although he was aware that “about half” of an aerospace company’s first full flights fail, he was confident in the work that the team behind the project had done to get to this moment.

“You essentially get to a point where you have looked under every rock and verify that there’s nothing more for you to do to verify that the system is ready,” Mr Pomerantz said.

“That’s what we have done. We’ve gone through an enormous amount of tests, we’ve essentially done everything that we can think of that we should do, including fill the rocket up with cryogenics and fuel and pressure and fly it out to the drop.” 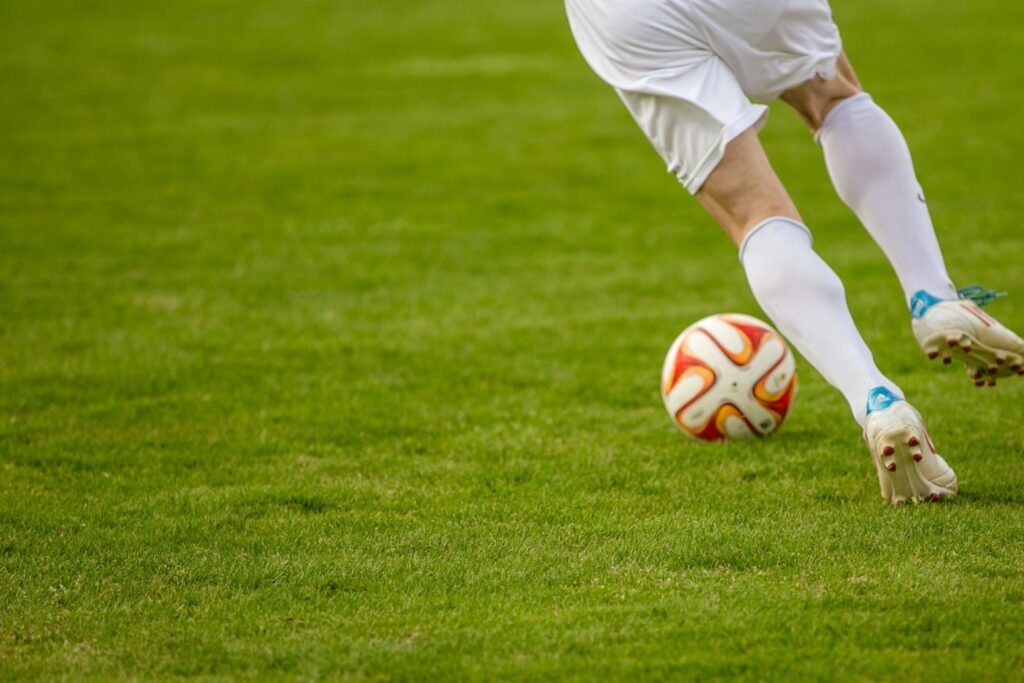 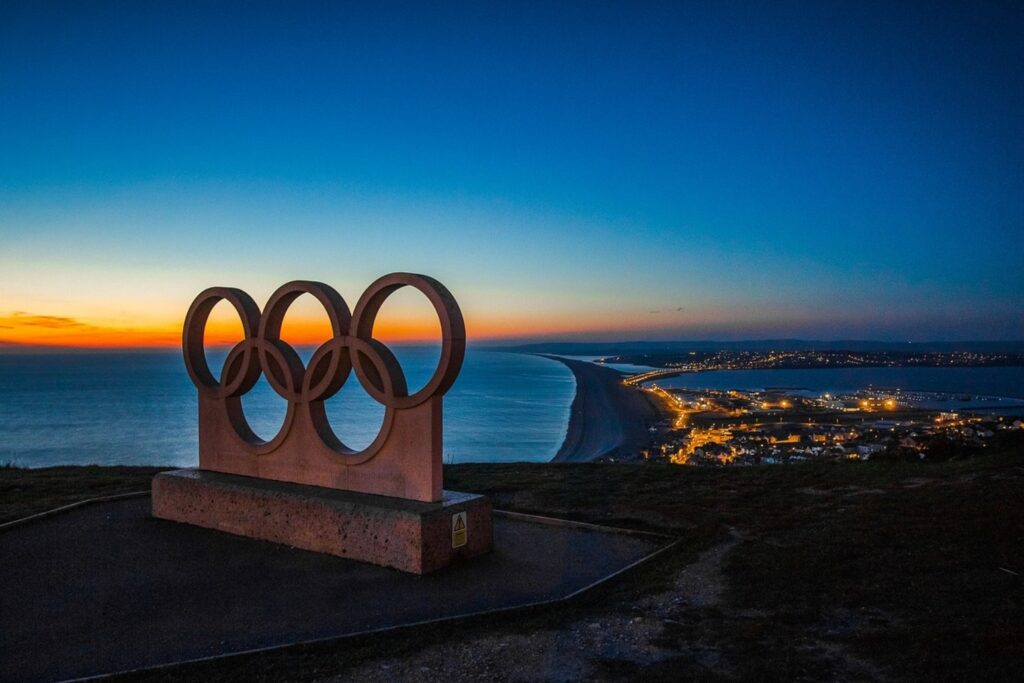