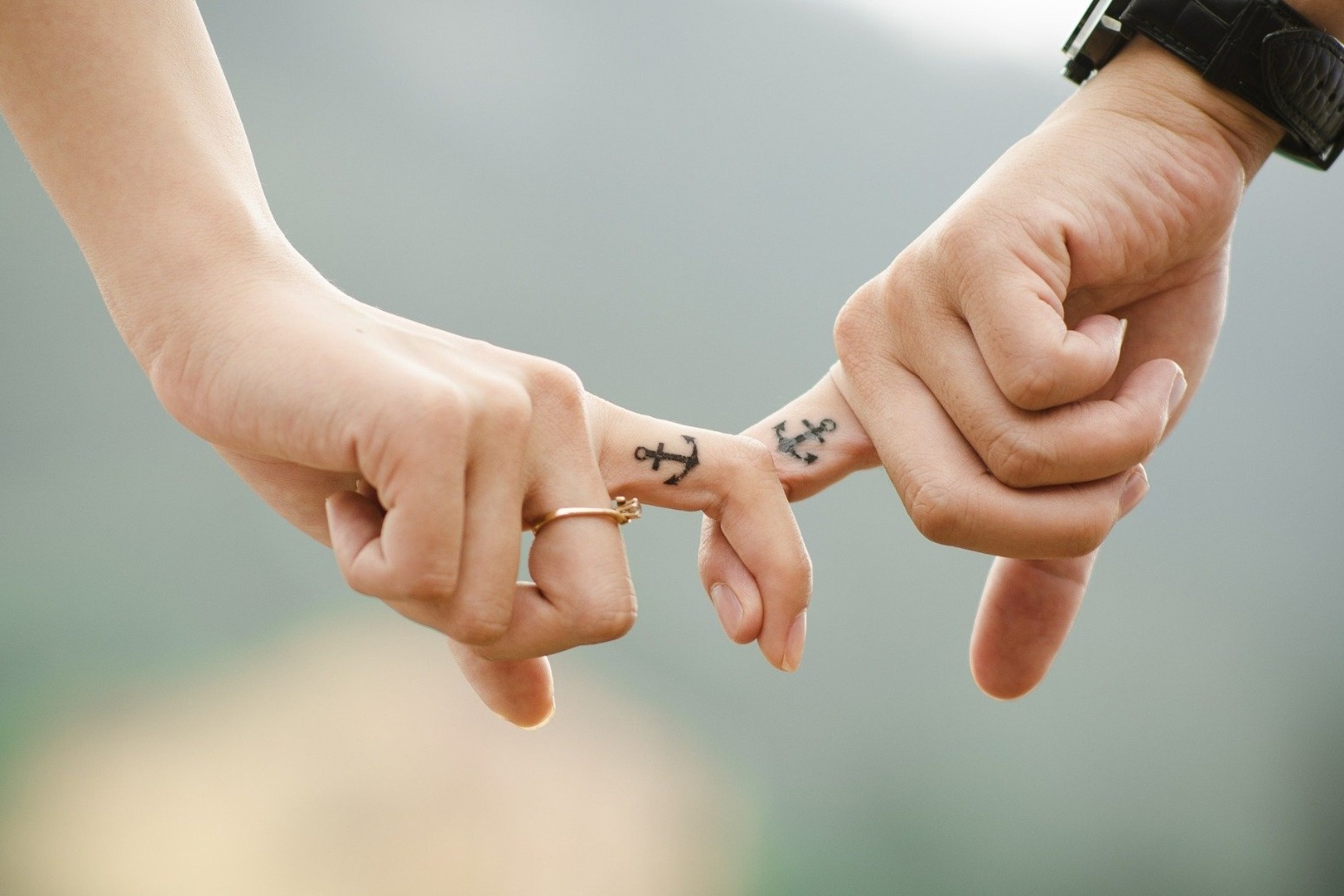 Months spent living in close proximity to their partner in lockdown conditions, or perhaps apart if couples are not living together, may have been the last straw for some.

In December 2019, just 2% in this age group were planning to end their relationship, Aviva previously found.

It said smaller increases in people planning to leave their partner were also seen in some other age groups.

With many households having suffered income shocks in recent months, perhaps because they have lost their job, been furloughed or had a pay cut, Aviva’s research also found other shifts in people’s hopes and aspirations.

In December 2019, more than two-thirds (68%) of people who are not home owners hoped to buy a property in the future. But in May, just 52% hoped to get on the property ladder.

The proportion of under-25s hoping to get on the property ladder in the next five years has decreased from 35% in December to 27% in May.

The number of households looking to trade up to a bigger property has also fallen from 10% to 8%.

The insurer, which interviewed more than 2,000 people across the UK in May, also found that 85% of people have had a go at home improvements during the lockdown, with 56% saying they have de-cluttered their property.

More than half (52%) have been gardening.

Use of technology has also changed too, with the number of over-55s using video calls increasing from 30% to 38% between December and May.

“Many people have been making great use of their time at home, maintaining and improving their properties and gardens. Others are embracing new technologies, working from home and keeping in touch with loved ones.

“But there have been challenges too, with people craving time for themselves and more personal space.

“As the lockdown begins to ease, its legacy is likely to continue as new behaviours become the norm.

“If people make significant changes at home, whether this means buying new technology, making substantial property improvements, or even changing one’s living arrangements, it’s important that people keep their home insurer informed so they have the appropriate cover in place.” 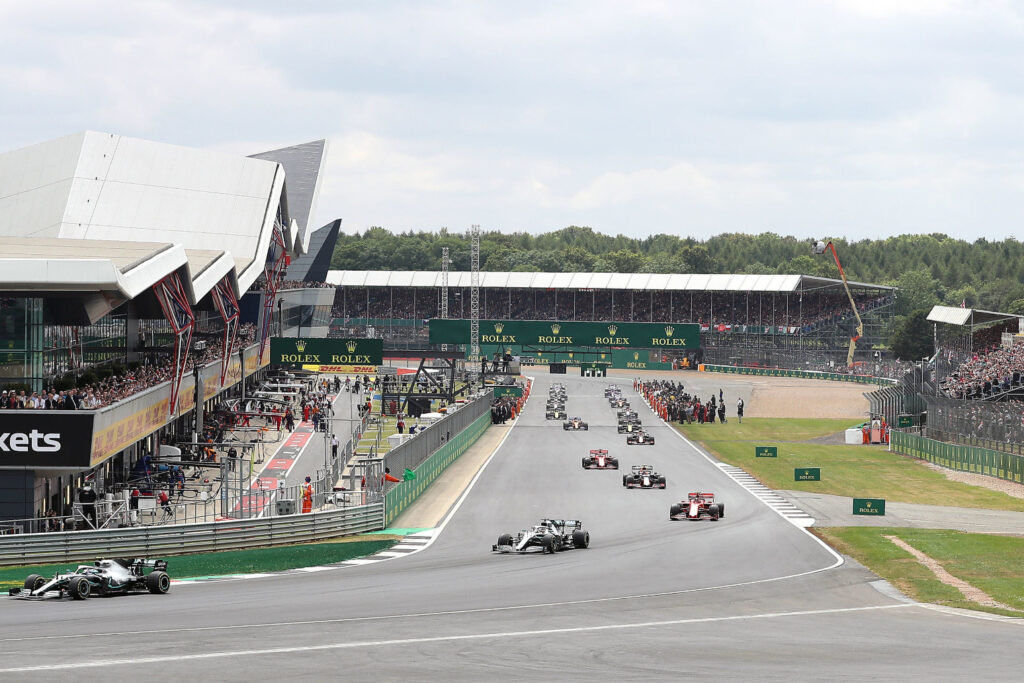 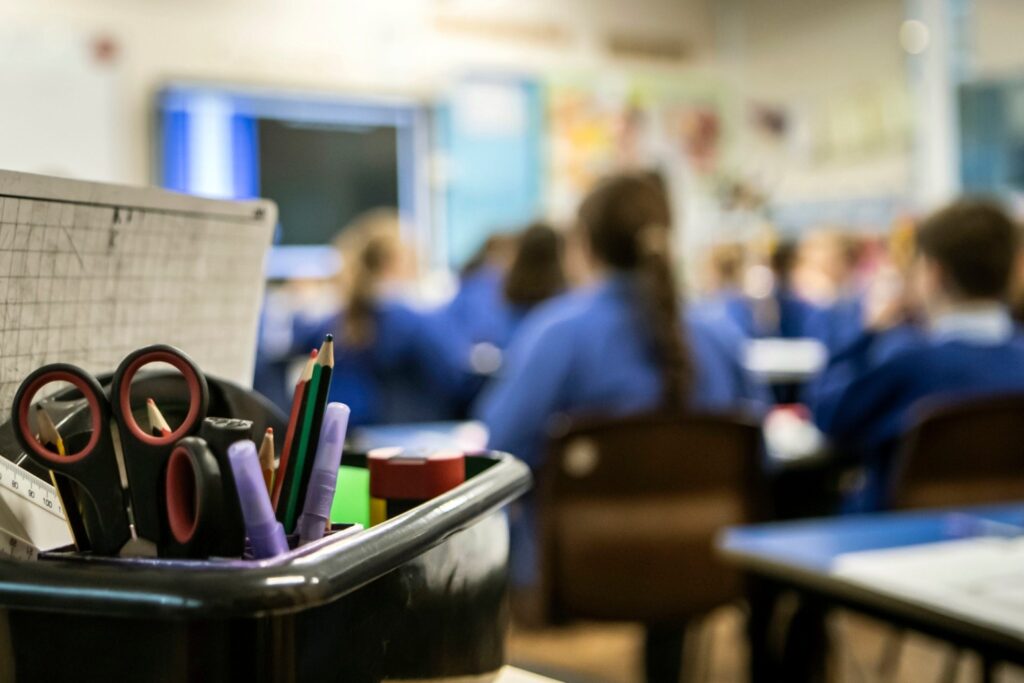