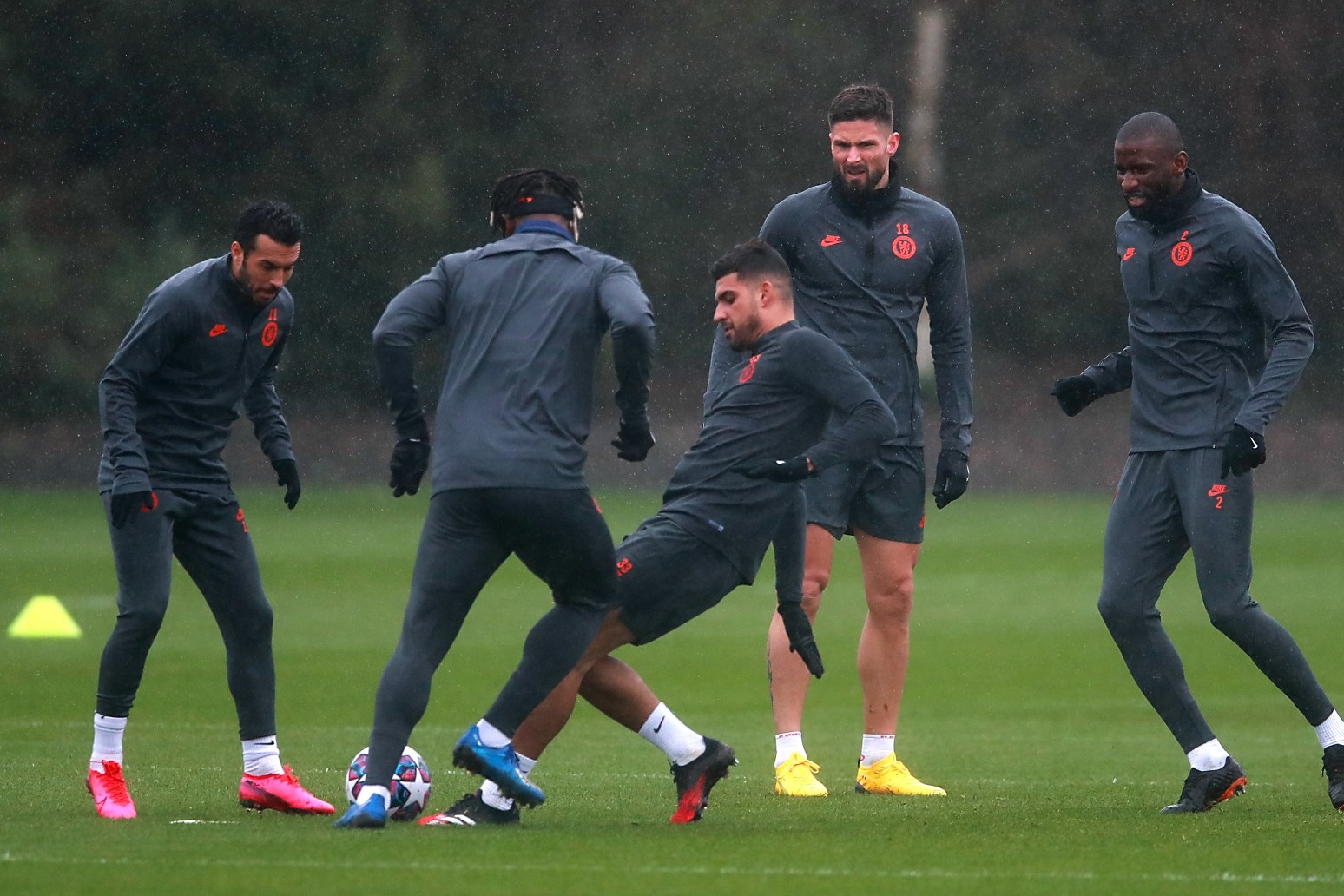 After small, socially-distanced training sessions started last week, players and managers from the 20 top-flight clubs were briefed on proposals for the reintroduction of contact training on Tuesday.

Phase two was voted on the following day and Premier League shareholders have given it the green light as a mid-June return to action edges closer.

“Premier League shareholders today voted unanimously to resume contact training, marking another step towards restarting the Premier League season, when safe to do so,” the league said in a statement.

“Squads are now able to train as a group and engage in tackling while minimising any unnecessary close contact.

“The Premier League’s priority is the health and wellbeing of all participants.

“Strict medical protocols are in place to ensure the training ground is the safest environment possible and players and staff will continue to be tested for COVID-19 twice a week.

“Stage Two of the Return to Training protocol has been agreed following consultation with clubs, players, managers, the PFA (Professional Footballers’ Association), LMA (League Managers Association) and the Government.

“Discussions are ongoing as work continues towards resuming the season, when conditions allow.”

This vote was a big moment in the plans to return to Premier League action, having suspended play on March 13 due to the coronavirus pandemic.

The plans are based on the Department for Digital, Culture, Media and Sport’s guidance, which recommends contact being gradually built up first among clusters of two to three players, increasing to groups of four to 12 players before ultimately a return to full team training.

It also recommends meticulous record-keeping of any close contact – defined as anything which occurs within the two-metre social distancing boundary – so that in the event of a positive test, contacts can easily be traced.

The latest round of the Premier League’s coronavirus tests are set to be published later on Wednesday, when the Bundesliga will continue its successful return to action.

The German top-flight is on its third matchday since play resumed and Tottenham manager Jose Mourinho wants to follow suit.

“Since the moment the Bundesliga started, since the Portuguese and Spanish leagues announced a date to restart, that is the most difficult moment for us,” he told Sky Sports.

“We want to play, it’s hard to see other countries playing football and we don’t do it. German professionals are giving the world something they love and we are not.

“But we trust what the authorities and Premier League are doing. When they say it’s the moment to start, we want to do it.”

A further shareholders’ meeting is scheduled for Thursday when clubs will look at wider issues, including possibly settling on a restart date, further discussions on the use of neutral venues, considerations around the broadcast of matches and talks on what should happen if the season should have to be curtailed.

The agreement on contact training allows them to focus on such discussions, while Manchester United left-back Luke Shaw is among those welcoming the decision to move to phase two of training.

Speaking ahead of the shareholders meeting, he told the club website: “It’s been great to have the ball at my feet again, but to be honest every aspect of it has been enjoyable.

“Just getting back to training, being back on our own pitches, being in our own training kit… it feels like things are moving forward.

“We all missed the ball a lot, but I think it’s more that we missed being together. Everyone’s here now, even the lads who have been out injured for a long time, and it feels great.

“Now obviously we’re waiting for the clubs to have their meeting and hopefully bring us good news about a return to full training. That’s what we’re all looking forward to.

“We’re all very excited and hoping that the meeting goes smoothly.

“I think everyone feels really safe at our training ground because the club has gone to huge lengths to make it that way, and everything has been followed to the letter.

“We’re even more excited because we feel ready and confident for the season to restart.”

Another Conservative MP calls for Cummings to go 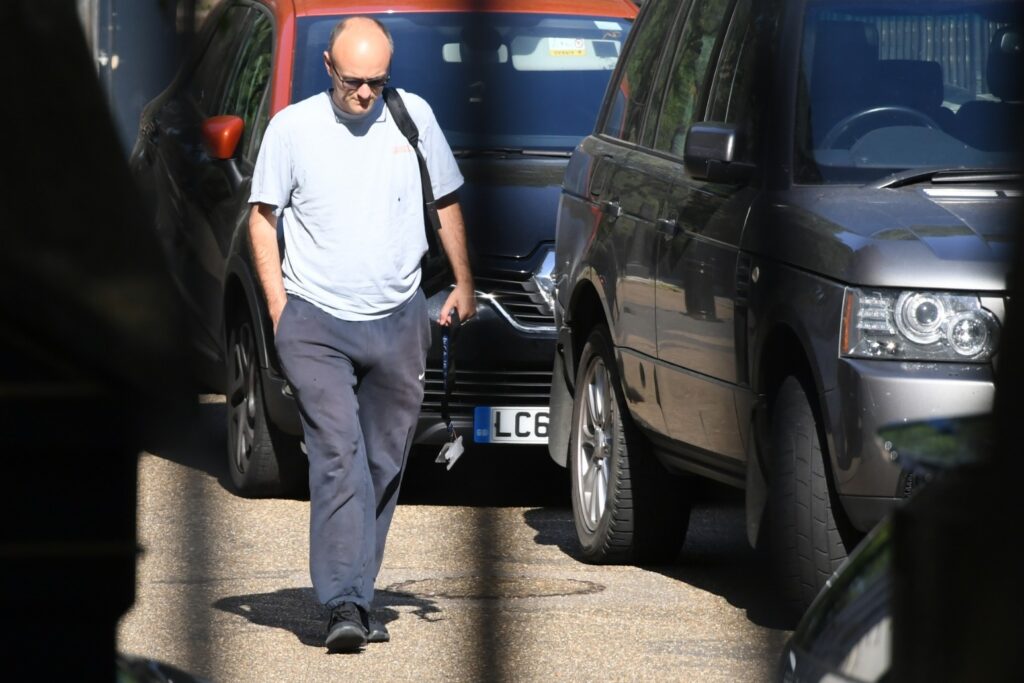 McDonalds to expand reopening of restaurants 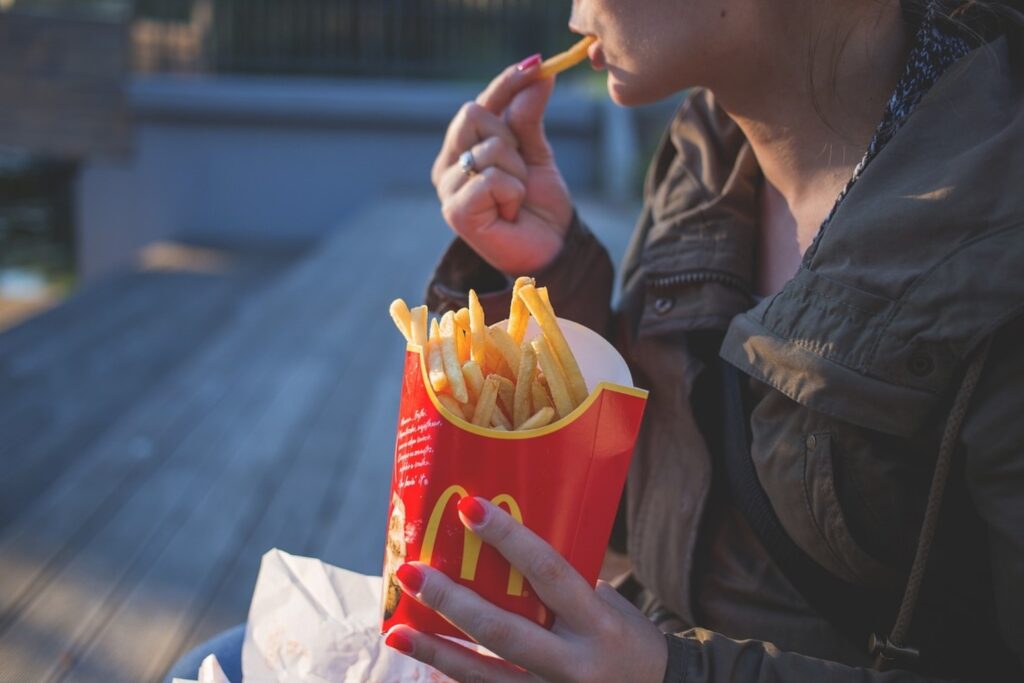