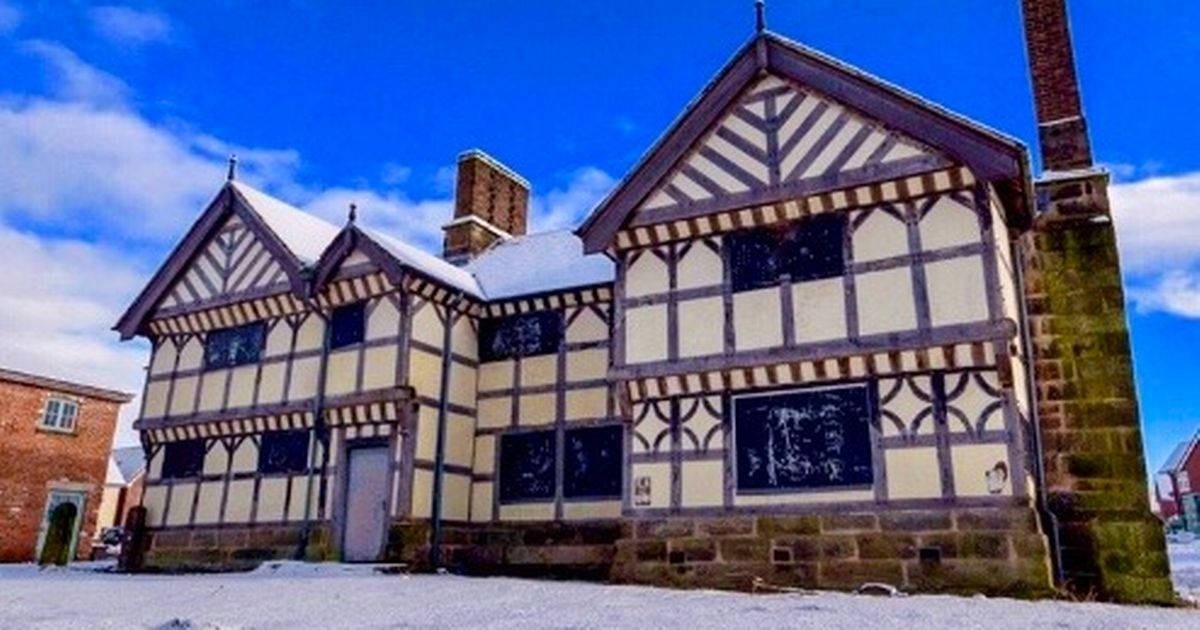 A historic building in Bucksaw Village will only ever be brought back into use if new properties can be built in the grounds – says its owner.

The owner of Buckshaw Hall says that the only way it is ever going to be brought back into use is if he is allowed to build new properties in the grounds to fund its renovation.

Chris Langson was speaking after Chorley Council’s planning committee heard him accused by a neighbouring resident of “bully tactics” in an attempt to secure permission for the project.

Committee members have deferred their decision on an application for four detached homes to be built close to the 17th century hall on Knight Avenue. They want to visit the site to see for themselves the potential effect of the proposed development on the Grade II-listed building – and several councillors also expressed concern about the tone of a letter sent to its nearest neighbours.

Mr. Langson admitted that the correspondence – in which he suggested that the only alternative to his plans was for him to use it to park trucks and as a storage yard – might have appeared “bolshie”.

“I apologise to the neighbours for that – it was just a scenario, but the fact is that we either do the hall or we don’t. If we don’t, I might as well just fence it off and do something with the land.

“There are no grants available for the work, which surprises me as it’s such a brilliant building, full of history – rumour has it that Oliver Cromwell could have stayed there.

“The site is an eyesore now – whereas with four houses, landscaped nicely, it would look great.  I do see it from the neighbours’ point of view, but most people are actually in favour of it, because it would increase the value of their own properties.

“I’m passionate about putting it back to its former glory and making it a family home, as it’s been empty since World War II, because it has not been viable to do the work” said Mr. Langson.

The application – which council planning officers have recommended for approval – would include an agreement that the works to the hall had to be completed before the houses could be built. The future sale proceeds from the properties would be used to secure funds for the renovation.

But Knight Avenue resident Angela Thomas told the virtual planning committee meeting that the cherished view from her home had now become “the bane of my life”.

“I love my house and I [used to] look out to an orchard.   I’ve looked at containers for the last two months, even though they should not be there.

“[If the development goes ahead], I will be looking at a garage through my downstairs window and a gable end upstairs.

“[The letter] now looks like bully tactics to get what [Mr. Langson] wants, which is disgraceful.   I want the hall to be finished, but not to the detriment of me losing the reason why I bought my house in the first place,” Ms. Thomas added.

Committee member Cllr Martin Boardman was one of several to voice concern that the proposed new houses could damage the setting of the hall.

“They encroach a little bit too much on it and don’t bear any resemblance to [the houses] on Buckshaw Village and certainly [not] to the hall,” he said.

Council officers have concluded that the plans are acceptable because the benefit of restoring the hall outweighs the “less than substantial harm” to its significance – and Historic England has not objected to the proposal.   Financial estimates of the costs involved were described by the authority as “robust”

The application for the houses is in the name of ARH Developments, but company director Ash Hinton has stressed that he was not party to the letter sent by Mr. Langson.   Mr. Hinton added that his firm is “committed to follow through with our honourable intentions for the hall, but no longer have any interest or part in the development of the land”.

The land surrounding the hall is not allocated for any commercial use.

History of the Hall

Buckshaw Hall was built in the early 17th century and was incorporated into an ammunition factory complex in 1936. Its poor condition saw it listed for demolition after World War II, but it avoided the bulldozers and was eventually listed in 1975.

According to the council, it has changed hands several times in recent years, with each owner concluding that its renovation was uneconomic. The authority describes it as “no more than a shell with two surviving original staircases”.

Structural work was carried out on the hall as part of planning permission for the Buckshaw estate two decades ago, but internal works would be needed to make it habitable.

Owner Chris Langson says that even after any future sale of the hall itself and an associated barn which he has recently converted, he would still be more than £1m short of the estimated £2.4m cost of the necessary renovations. 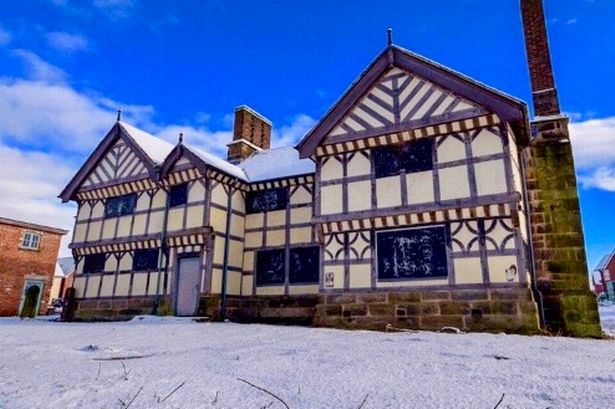 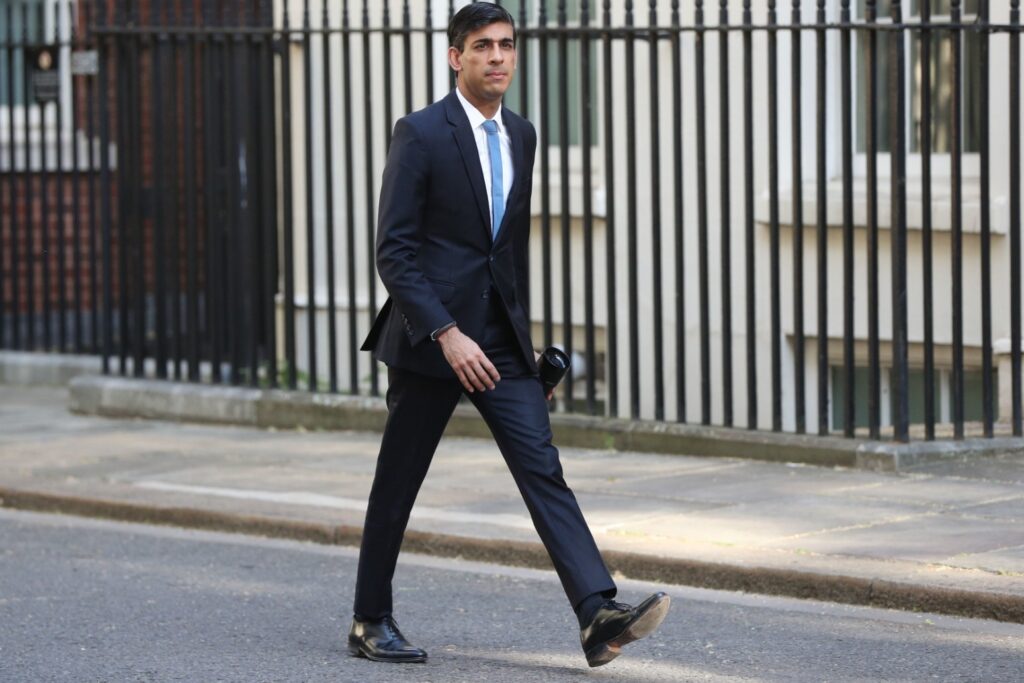