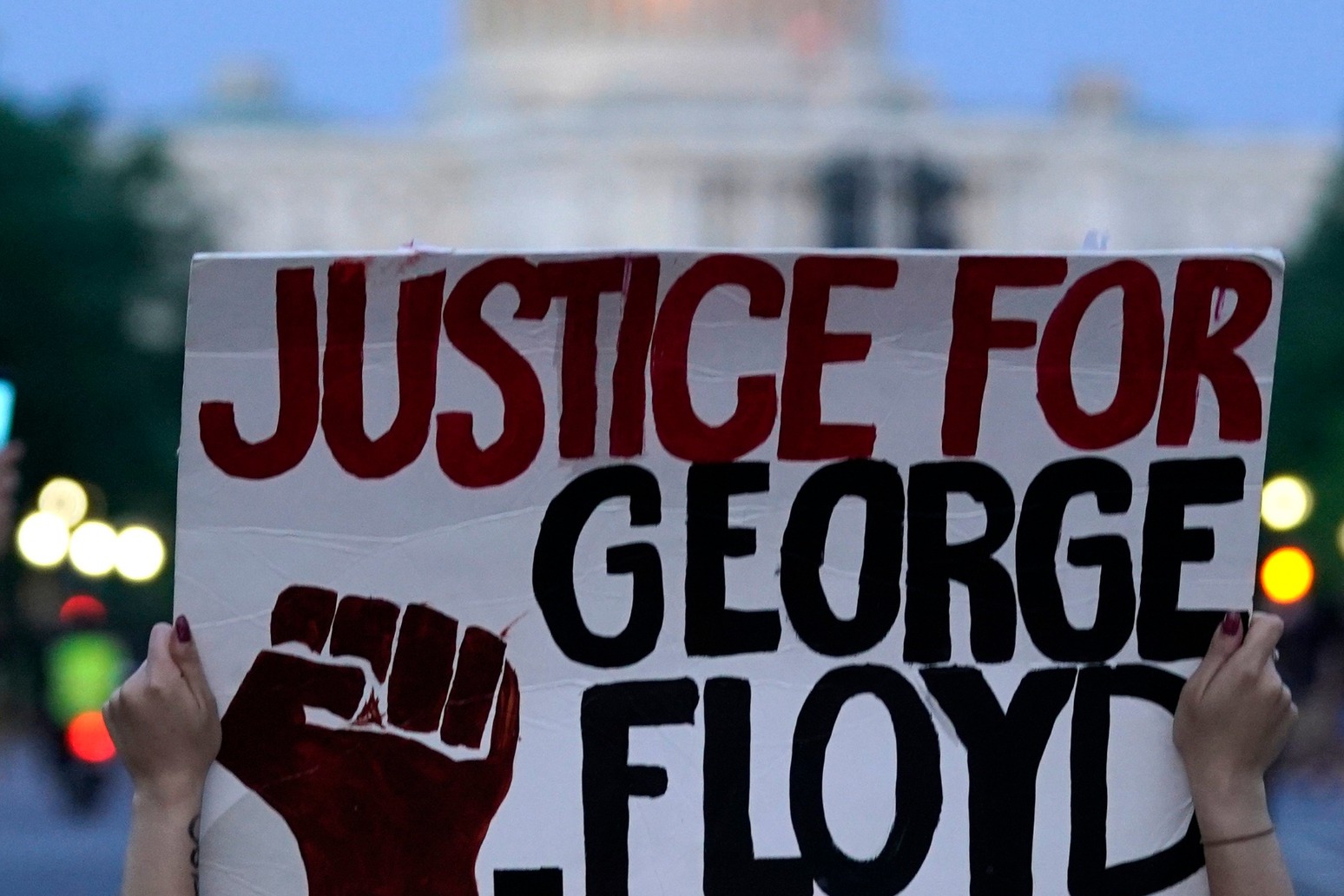 The Army has been asked to put military police units on standby after widespread protests struck Minneapolis over the death of George Floyd.

Soldiers from North Carolina and New York have been told to be ready to deploy within four hours as authorities look to quell disorder across a number of US cities.

Protests over the death of Mr Lloyd, who had a knee pressed into his neck while being detained, have descended into looting and arson in some areas.

The get-ready orders were sent verbally on Friday, after US president Donald Trump asked defence secretary Mark Esper for military options to help quell the unrest in Minneapolis.

Police officer Derek Chauvin, 44, was charged with third-degree murder and second-degree manslaughter after the death of Mr Floyd who begged for air while being arrested on Monday.

A source said the military units would be deployed under the Insurrection Act of 1807, which was last used in 1992 during the riots in Los Angeles that followed the Rodney King trial.

Brad Moss, a Washington DC-based lawyer who specialises in national security, said: “If this is where the president is headed response-wise, it would represent a significant escalation and a determination that the various state and local authorities are not up to the task of responding to the growing unrest.”

Members of the army’s police units were on a 30-minute recall alert early on Saturday, meaning they would have to return to their bases inside that time limit in preparation for deployment to Minneapolis inside of four hours.

Units at Fort Drum are slated to head to Minneapolis first, according to the three people, including two Defence Department officials who wished to remain anonymous, and roughly 800 US soldiers would deploy to the city if called.

Rioters set fire to the Minneapolis Third Police Precinct near where Mr Floyd was arrested on Thursday and Mayor Jacob Frey ordered a citywide curfew at 8pm beginning on Friday.

The unrest has since spread across the country with protests, some violent, erupting in cities including Washington DC, Atlanta, Phoenix, Denver and Los Angeles.

But a Pentagon spokesman said Mr Walz did not ask for the Army to be deployed to his state.

He said: “The Department has been in touch with the Governor and there is no request for Title 10 forces to support the Minnesota National Guard or state law enforcement.”

Title 10 is the US law that governs the armed forces, and would authorise active duty military to operate within the US.

“False: off the record – title 10 not under discussion,” Ms Farah in an email response. 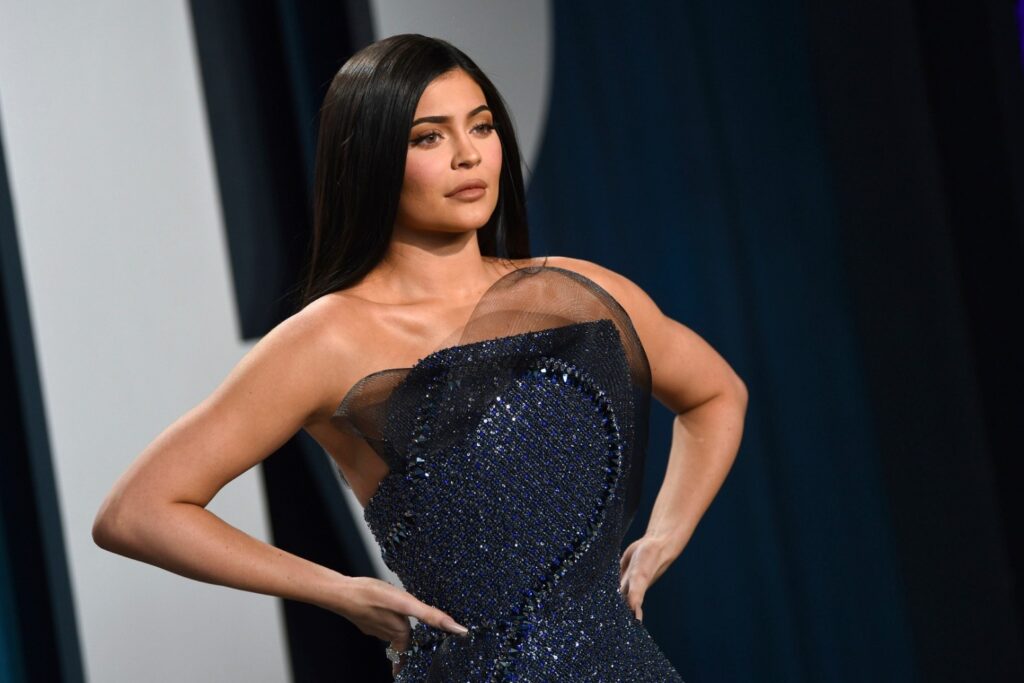 Outrage after youths reported jumping into reservoirs ‘dozens’ of times