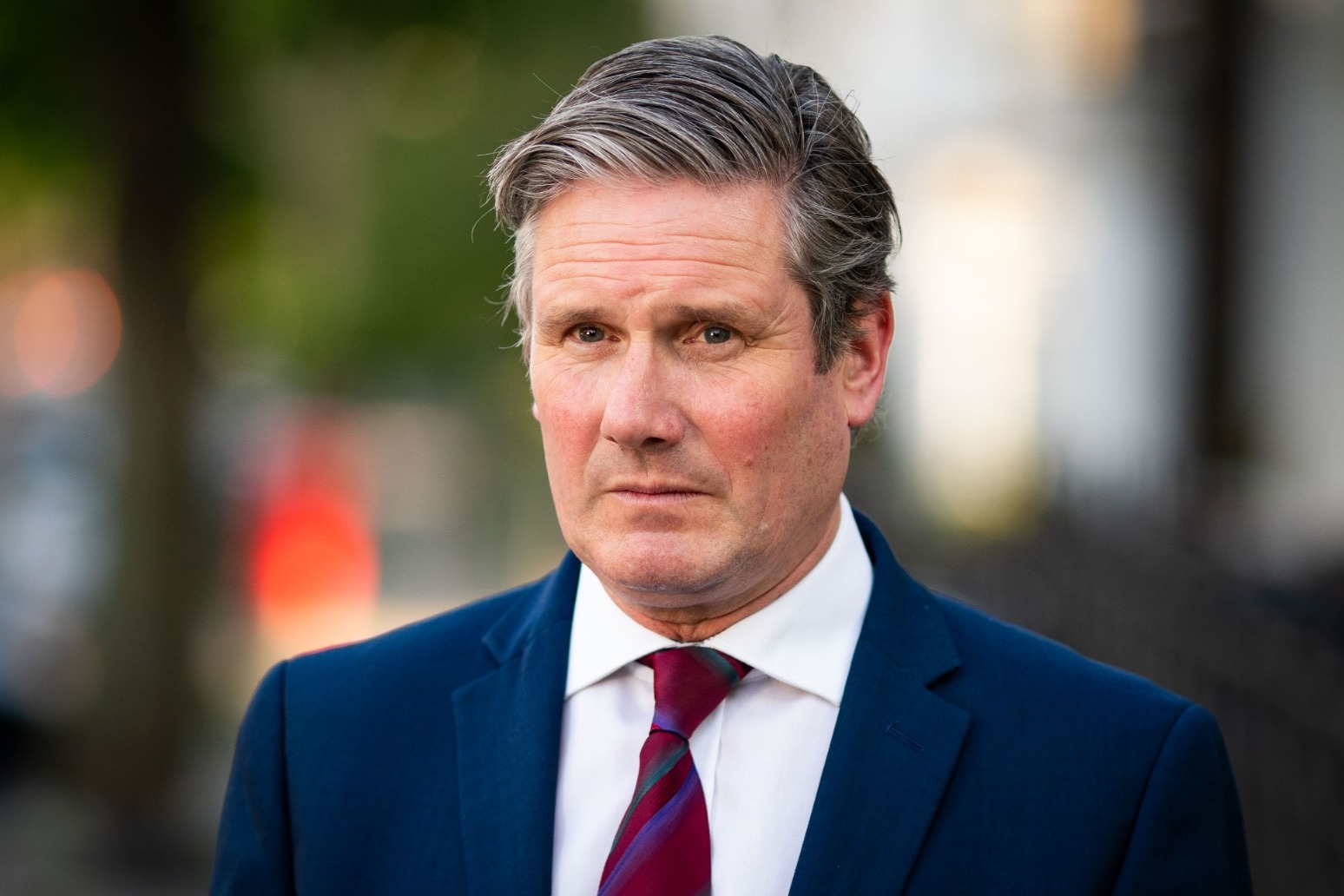 Labour leader Sir Keir Starmer said this will be a “critical week” for the country as lockdown measures are relaxed.

Sir Keir claimed Government action over the past 10 days had made difficult decisions more “risky”.

From Monday, people will be able to gather outside in groups of six while observing social distancing in England.

However, some senior Government advisers on the coronavirus outbreak have raised concerns about the moves.

Sir Keir said: “Labour supported the lockdown and has always argued that restrictions need to be eased gradually and in a safe way.

“The Government’s actions over the past 10 days have made difficult decisions more risky.

“First, ministers have not yet got a fully functioning test, track and trace system in place; and second, the Government’s public health message has been undermined because the Prime Minister was too weak to take firm action against Dominic Cummings for breaking lockdown.

“Ministers need to accept that mistakes have been made and do everything they now can to reduce the risks to public health. That should include three things.

“First, a reiteration of the Government’s commitment to follow the science and take immediate action if scientists start raising the alarm.

“Second, ensure flexibility to allow restrictions to be rapidly reintroduced, both nationally and locally, if we see an increase in the R-rate.

“And third, a redoubling of efforts to ensure we have a fully functioning and effective test, track and trace system in place as soon as possible.

“This is going to be a critical week for the country and a key test of the Government’s strategy.

“I would urge everyone to do their bit in the national interest by following the public health advice and helping to save lives.” 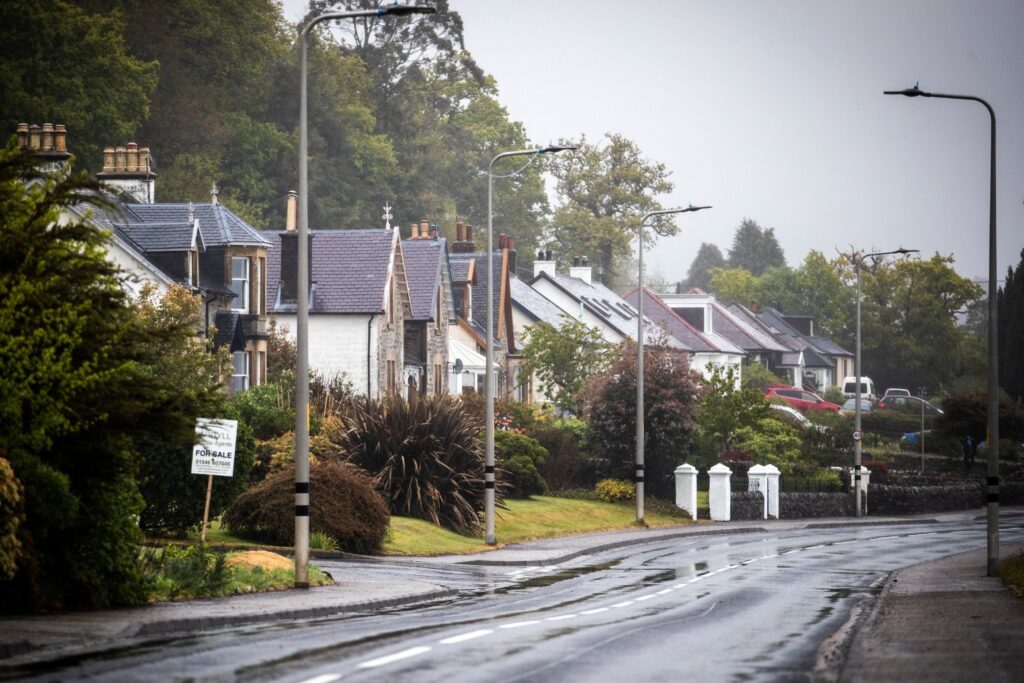 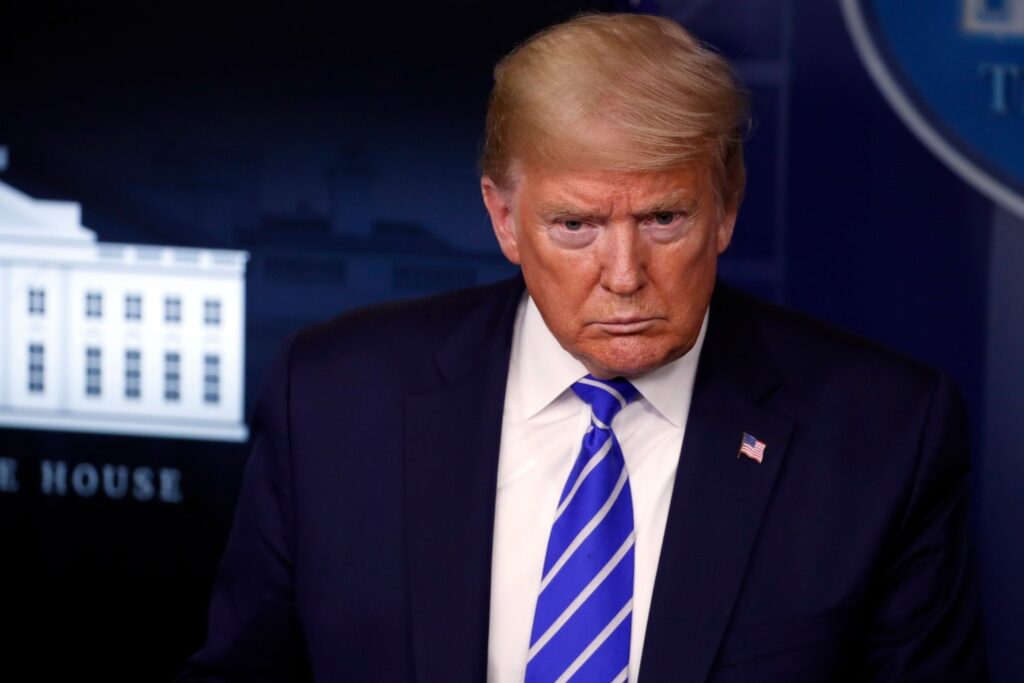