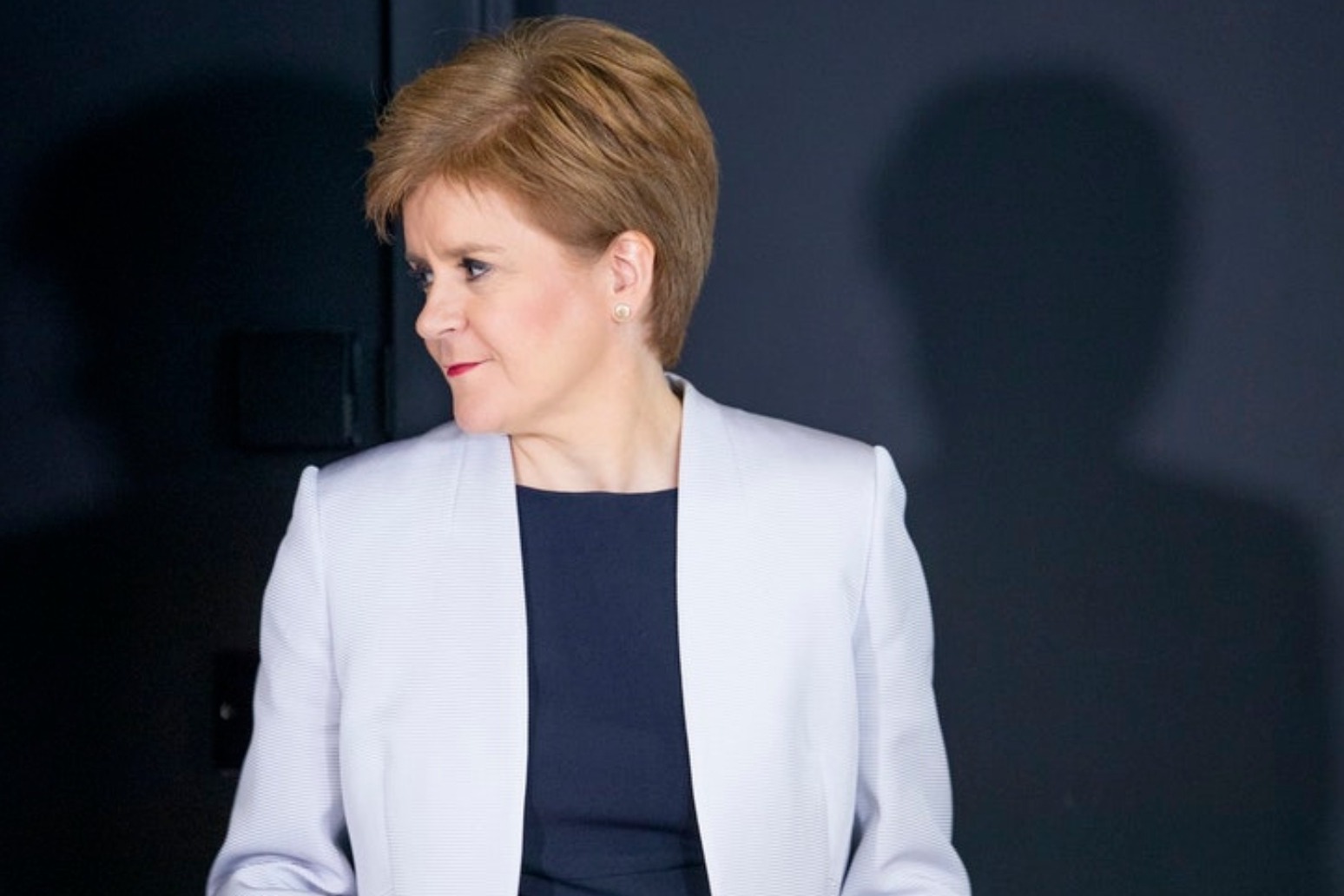 There is still a “significant risk” that coronavirus could “run out of control again”, Nicola Sturgeon warned – saying that is why Scotland has only “very cautiously” started to ease lockdown restrictions.

With scientists having expressed fears that the lockdown in England may be being eased to soon, the First Minister pledged: “Scotland will continue to take a very cautious, very slow and steady route out of lockdown.”

Ms Sturgeon also questioned whether care home deaths in England linked to the virus were being under-reported – saying she was confident figures for this in Scotland were “robust”.

And Professor Devi Sridhar of Edinburgh University, a member of the Scottish Government’s Covid-19 advisory group, said she feared a rise in coronavirus numbers in England was “inevitable”.

The public health expert told the Sophy Ridge on Sunday programme on Sky News: “I am very sorry to say I think it is right now inevitable, looking at the numbers. The only thing that might save England is the good weather, and the warmth if this virus does indeed die outside quite quickly.

“But it is incredibly worrying, because the numbers are not low enough to have a testing and tracing system take over.”

Boris Johnson announced last week that from Monday in England, friends and family can meet in parks and gardens in socially distanced groups of six, while some youngsters will also return to school.

In addition to this, more than two million clinically extremely vulnerable people in England who have been shielding since March will be allowed to spend time with other people outdoors.

Ms Sturgeon has stressed this does not apply to Scots who are shielding, while most schools north of the border are not due to return until August 11.

The Scottish First Minister told the Sophy Ridge on Sunday programme: “For what it’s worth, I agree with the opinion that has been expressed over the weekend that we have got to be very cautious, this virus hasn’t gone away, there is still a significant risk it could run out of control again.

“That’s why in Scotland we are moving very slowly, very cautiously.”

Scotland entered the first phase of a four-part plan for easing lockdown on Friday, with people north of the border now allowed to meet in groups of eight outdoors in parks or gardens. But these gatherings can only include members of two separate households.

“We have just gone into phase one of our route map out of lockdown and that expressly recognises that in that phase there is a significant risk that the epidemic is not fully contained,” Ms Sturgeon said.

“So our focus has been very much on allowing some more outdoor activity, because we know the risks of transmission outside, while they are not zero, are lower than they are indoors, and we are asking people to continue to follow all the rules on physical distancing, hygiene, making sure they are not allowing the virus to spread on hard surfaces between households.” 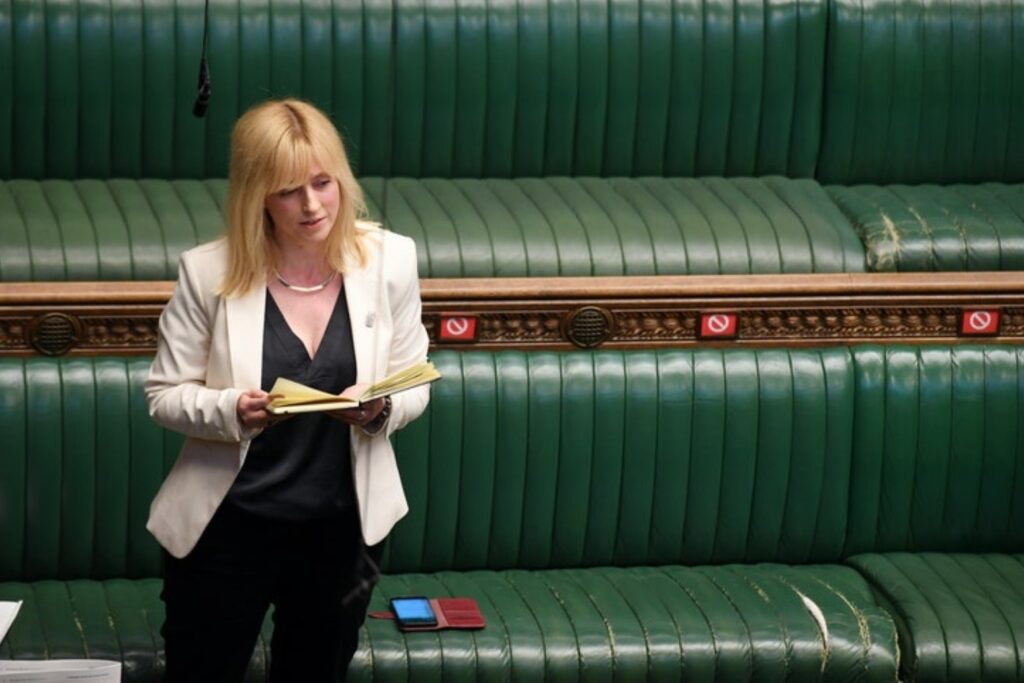 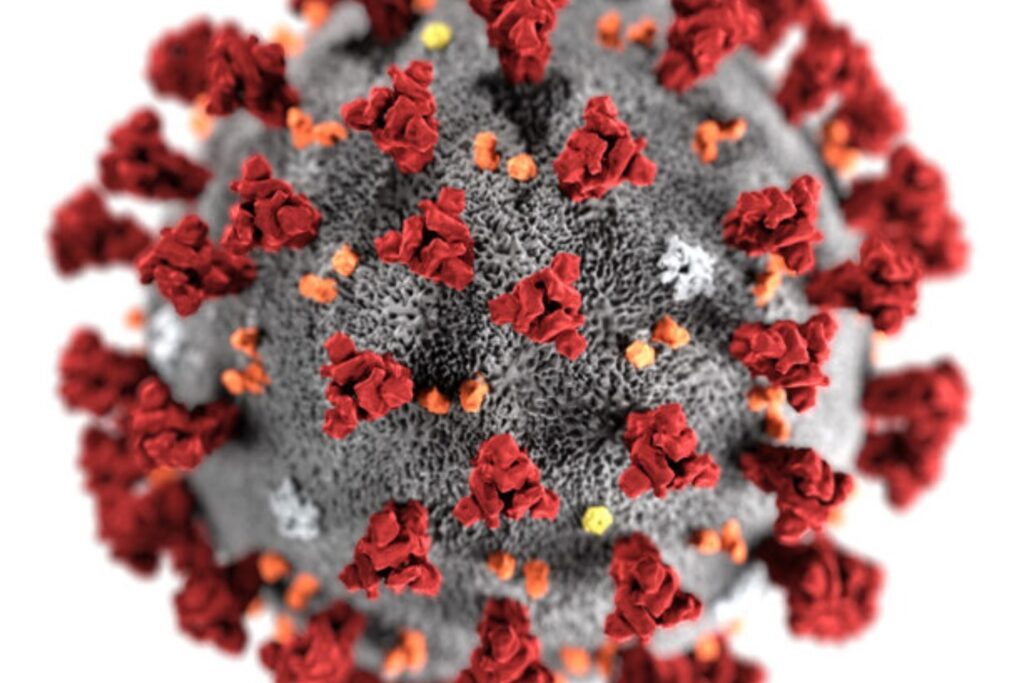