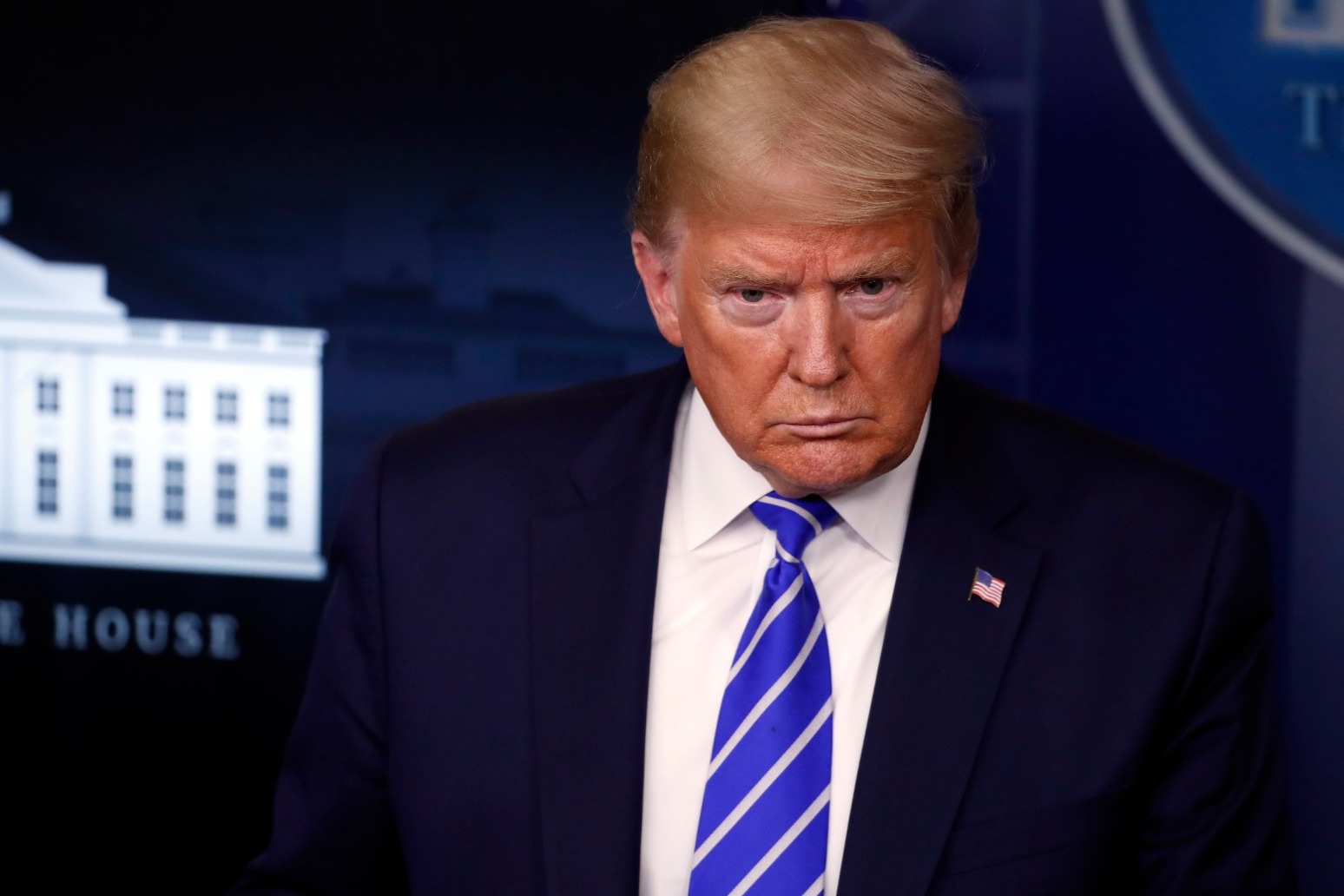 US President Donald Trump has said he will postpone a meeting of the G7 nations until the autumn.

He has also called for an expansion of the group’s membership because he considers it an outdated body that does not properly represent “what’s going on in the world”.

Alyssa Farah, White House director of strategic communications, said Mr Trump wanted to bring in some of his country’s traditional allies and those impacted by the coronavirus to discuss the future of China.

The G7 members are Canada, France, Germany, Italy, Japan, the United Kingdom and the United States.

The leaders of the world’s major economies were slated to meet from June 10-12 in the US, but the coronavirus outbreak has now interfered with those plans.

Mr Trump cancelled the initially-planned meeting, before last week saying he was considering holding it again on a similar date, and expressing a wish for it to be a face-to-face gathering, rather than be conducted by video conferencing.

However, reports in the US said Mr Trump was incensed that German Chancellor Angela Merkel swiftly signalled this week that she would not be attending as she believed June was still too soon to hold large gatherings amid the ongoing pandemic.

Mr Trump told reporters aboard Air Force One as he returned from the SpaceX launch in Florida on Saturday he had not yet set a new date.

But he said the gathering could take place in September around the time of the annual meeting of the United Nations.

He also said it might wait until after the US election in November.

Mr Trump has repeatedly advocated for expanding the group to include Russia, prompting opposition from some members including Canada’s Justin Trudeau, who told reporters he had privately aired his objection to Russian readmission.

“Russia has yet to change the behaviour that led to its expulsion in 2014, and therefore should not be allowed back into the G7,” Mr Trudeau said at a news conference. 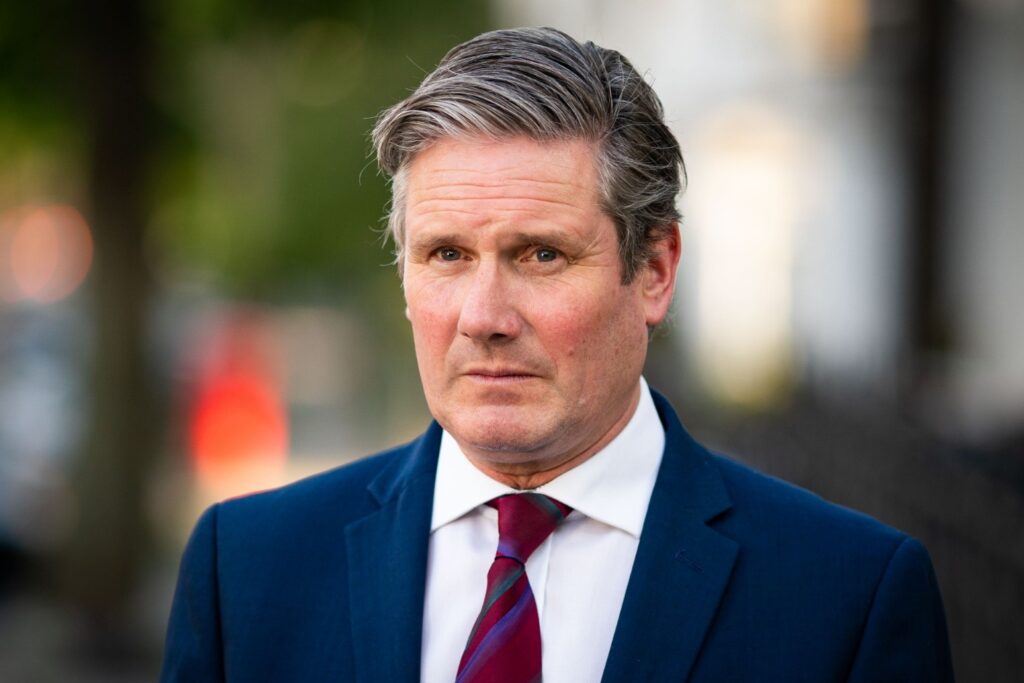 Public urged to be cautious over lockdown rules 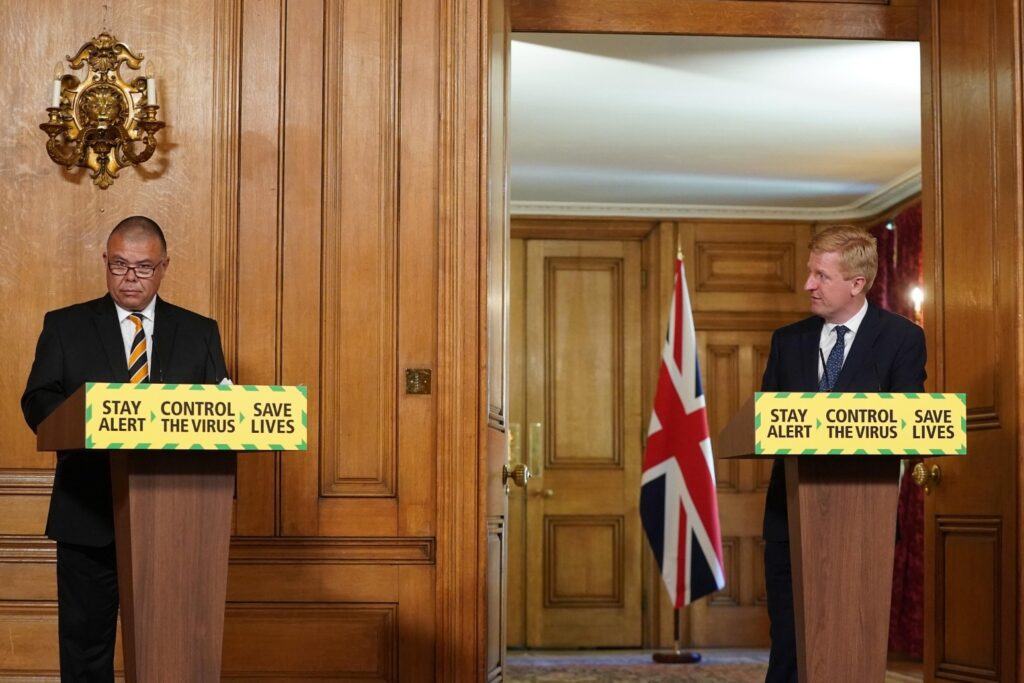