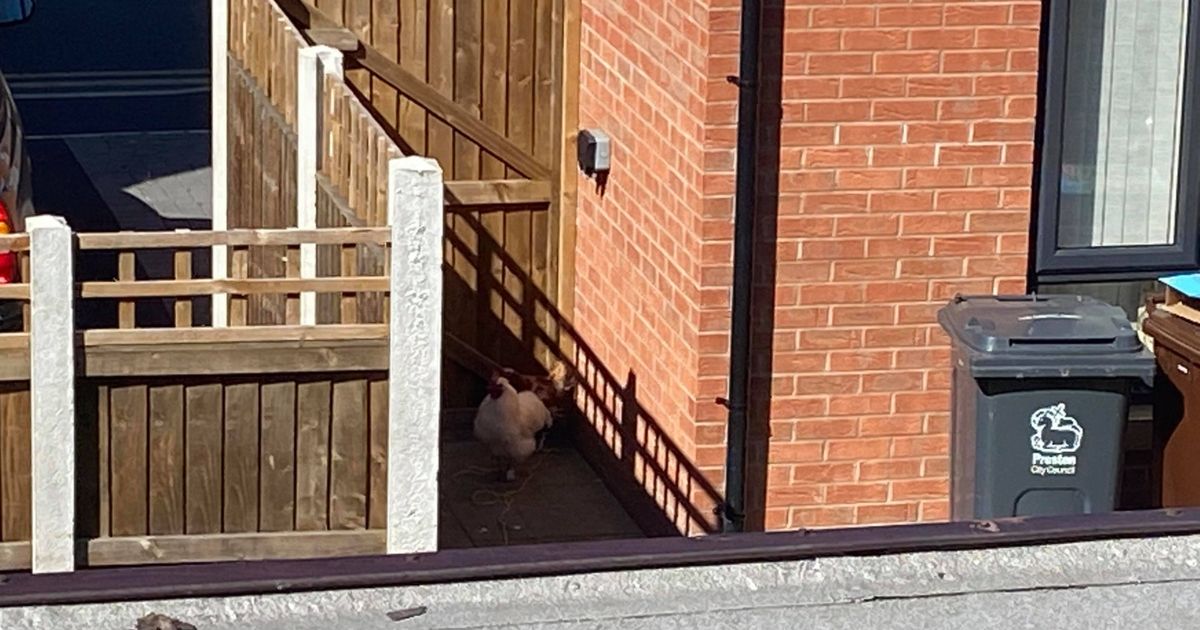 Residents on a road in Preston were reportedly ‘going spare’ this morning after being woken up, once again, by a rooster.

Parker Street and the neighbouring areas have been experiencing the morning crow for a number of days and while it was only brief previously, today it went on ‘for a couple of hours’.

One resident who contacted LancsLive said he ‘admired the cheek’ but that some of the neighbours were really mad and had been ‘going spare’ trying to figure out the source of the noise.

Wayne Morrison, who lives on neighbouring De Lacy Street, said: “This has been going on for a few days but really briefly so you couldn’t tell where it was coming from, today it went on for a couple of hours so we managed to pinpoint it, it’s a terraced street so all the neighbours have been going spare trying to figure out what it was.

“Don’t think anyone actually thought there would be real life roosters on a terraced street in the middle of Ashton-on-Ribble but there they were.

“Think some of the neighbours are actually mad but I just admire the cheek of it to be honest.” 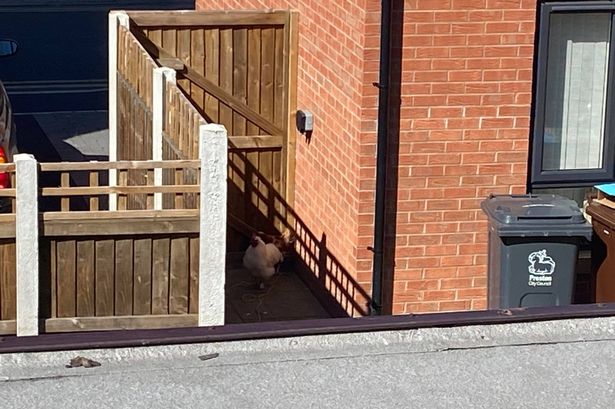 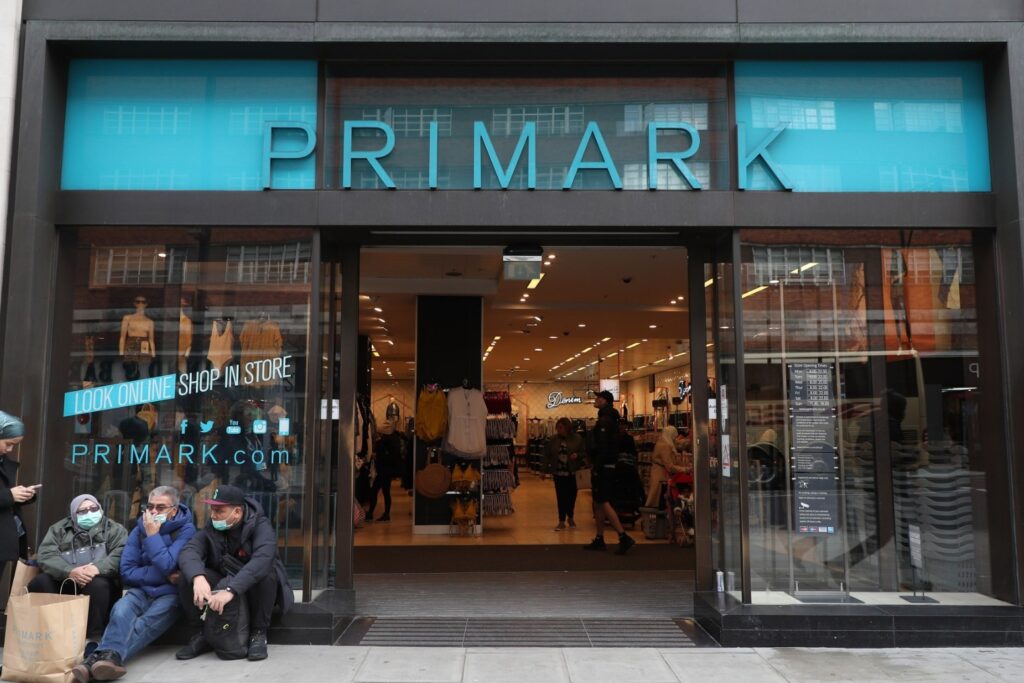