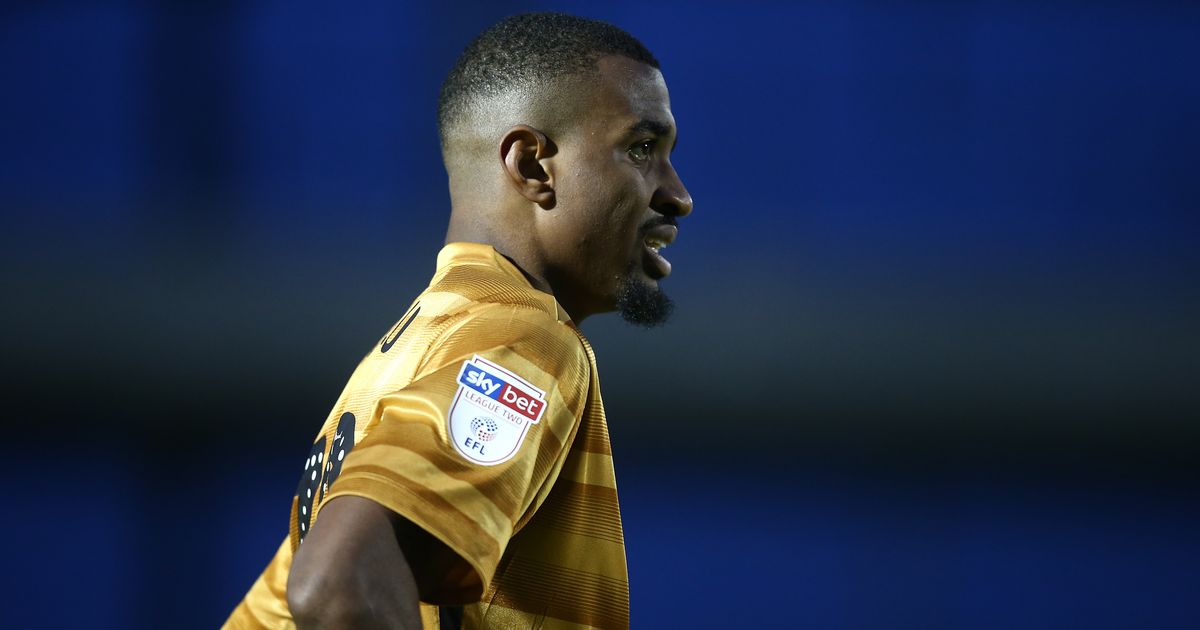 Former team-mates of Christian Mbulu have supported a fundraiser set up for the defender after he tragically passed away last week.

The Morecambe centre-back, who was an extremely popular member of the squad, was part of a young family, for whom the fundraiser hopes to help support during such a difficult time.

Mbulu had signed for Morecambe back in January and made his debut in a 2-0 win at Walsall just four days later.

Donations can be made via the GoFundMe page, organised by Dominic Yarwood.

The fundraiser reads: “Christian was a son, a brother, a father, a cousin, a nephew and of course a great friend to so many, as well as a talented professional footballer.

“Anyone who had the pleasure of crossing paths with Christian will remember him as a genuine, humble, pure-hearted soul, who would do anything for anyone, and with a smile that could light up any room.

“Christian will never be forgotten and he will forever live on in the hearts of those he loved and those who loved him.” 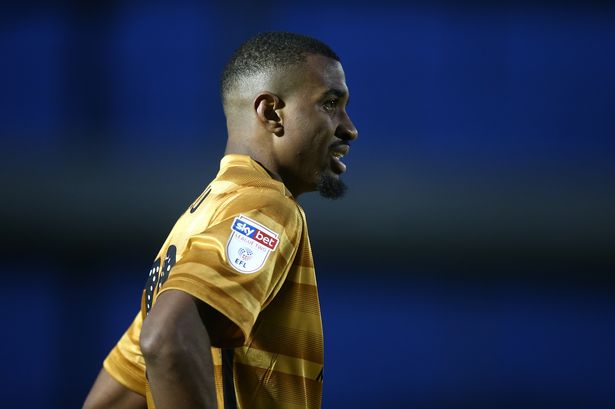 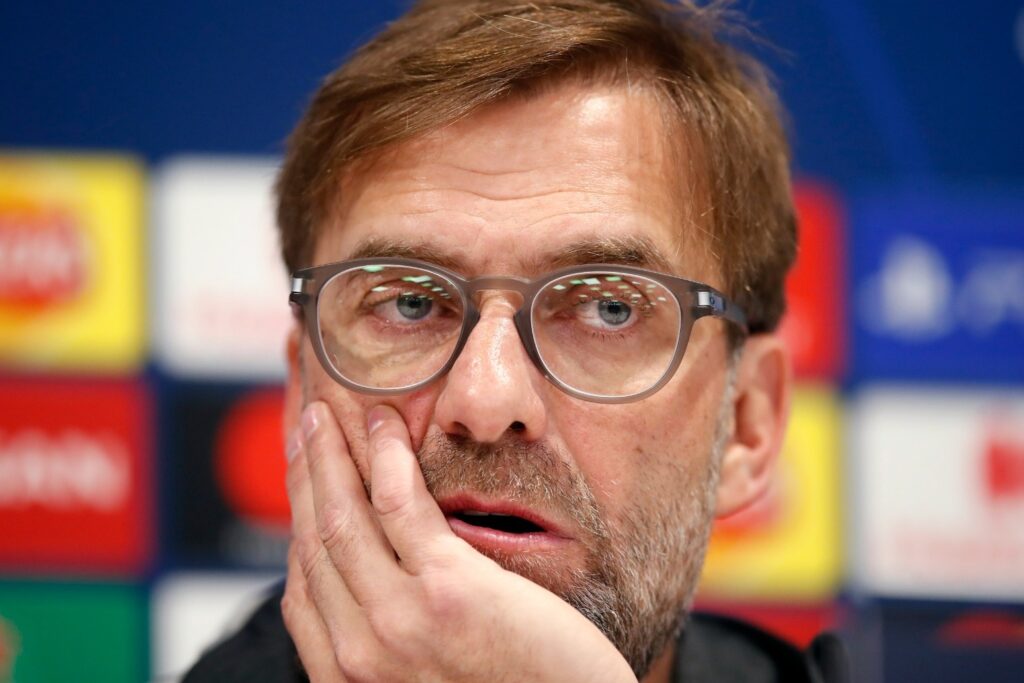