Rise in Lancs deaths as UK toll passes 50,000, according to new figures 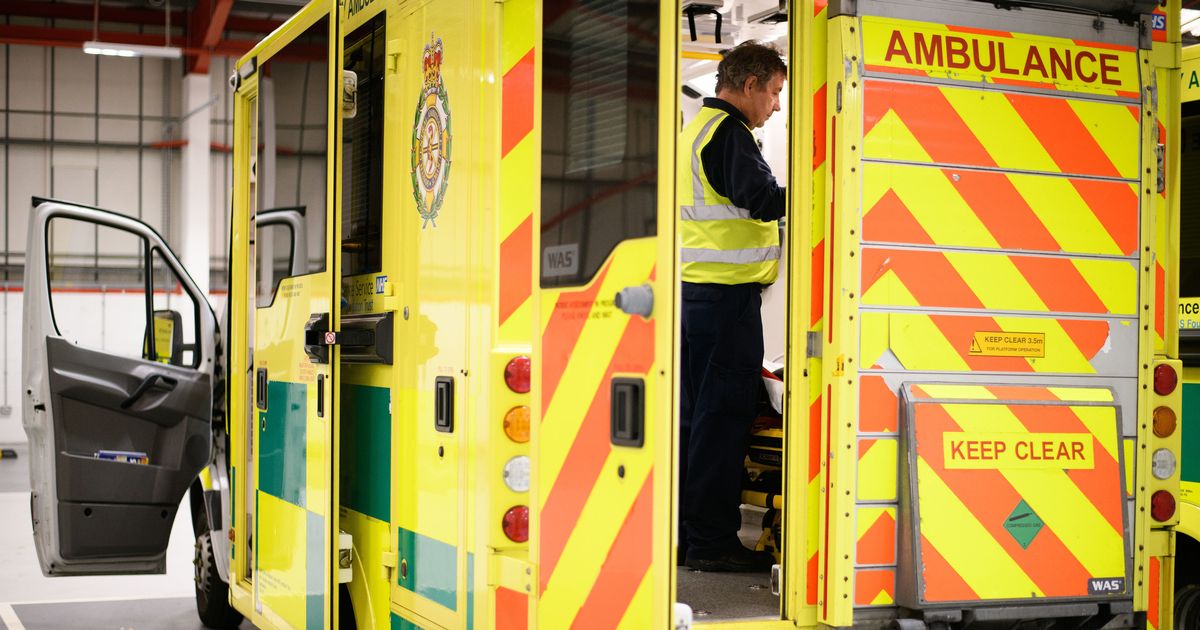 Six more people have died from coronavirus at hospital trusts operating in Lancashire, according to today’s NHS figures.

Four of the deaths were at Lancashire Teaching Hospitals, which manages Preston and Chorley hospitals, including one on May 28, two on May 30 and one on May 31.

Two patients died at East Lancashire Hospitals, including one on May 5 and one on May 6.

NHS England said a further 143 people, who tested positive for the Coronavirus (Covid-19) have died, bringing the total number of confirmed reported deaths in hospitals in England to 26,865.

Patients were aged between 36 and 100 years old. Eight of the 143 patients (aged between 48 and 91) had no known underlying health condition. Their families have been informed.

Grim figures from the Office for National Statistics indicate that by May 22, in England and Wales 22, 43,837 people had died after contracting the virus.

And since then the Department of Health and Social Care announced 2,652 deaths across the UK – bringing the total confirmed deaths to 50,492.

The government’s figure includes only deaths of people who had tested positive for the coronavirus. Whereas the ONS includes all mortalities in which Covid-19 is mentioned on the death certificate, so it includes suspected cases.

The ONS figures do reveal, however, that the number of deaths was slowing toward the end of last month.

In the seven days to May 22, coronavirus was linked to 2,589 deaths in England and Wales – the lowest in seven weeks and down from 3,810 the week before.

On June 2, the total figures for coronavirus related deaths at Lancshire hospitals currently stand at: 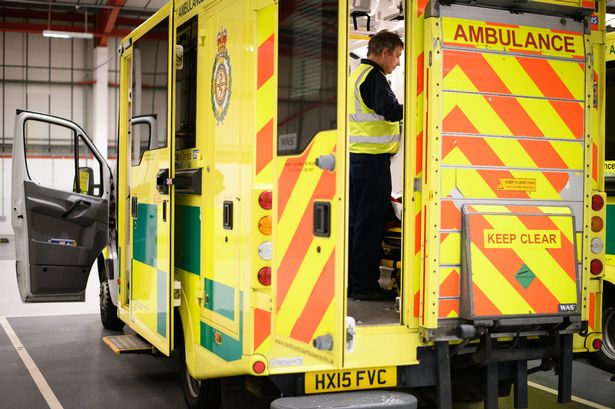