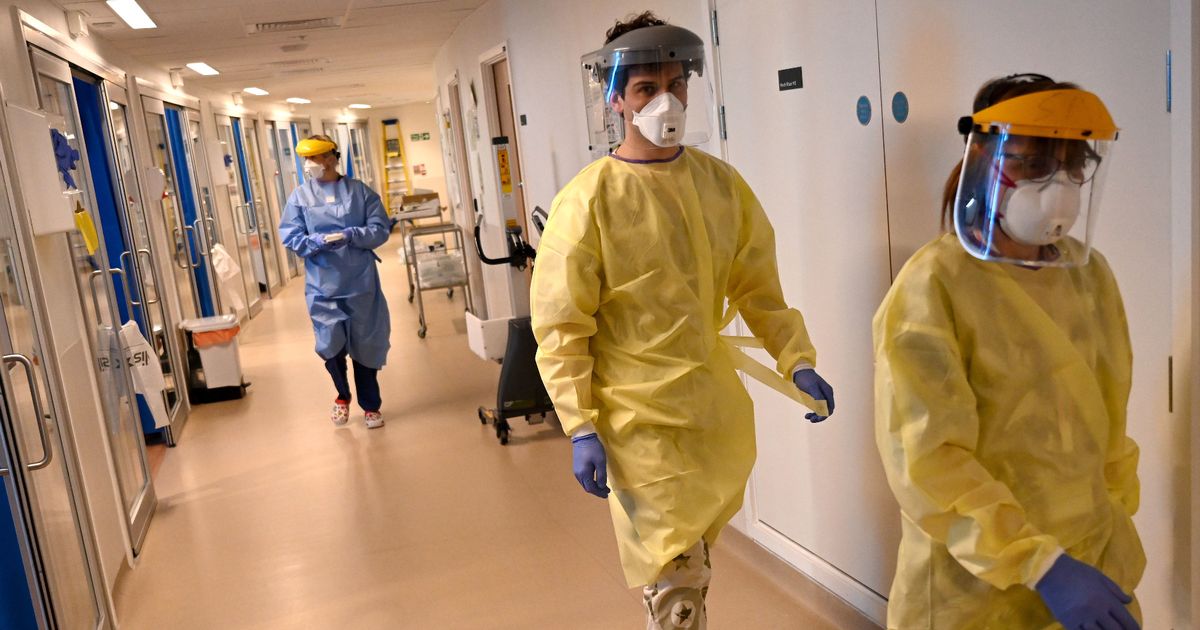 One more coronavirus death has been recorded at Lancashire hospitals, according to today’s NHS figures.

The patient died at Blackpool Teaching Hospitals on June 1.

No deaths were recorded at East Lancashire Hospitals, Lancashire Teaching Hospitals, which manages Preston and Chorley, University Hospitals of Morecambe Bay and Southport and Ormskirk hospitals.

It brings the Lancashire hospitals death toll to 887.

NHS England a further 179 people, who tested positive for the coronavirus have died, bringing the total number of confirmed reported deaths in hospitals in England to 27,044.

Patients were aged between 12 and 97 years old.  Four of the 179 patients (aged between 78 and 93) had no known underlying health condition. Their families have been informed.

The UK’s coronavirus hospital death toll has increased to 31,336 after 215 more fatalities were reported in 24 hours – the biggest increase in almost two weeks.

England reported 179 new deaths, Wales had 17, Scotland recorded 11 and Northern Ireland had eight amid fresh fears of a second wave of cases.

Wednesday’s figures were announced after the number of deaths involving Covid-19 in the UK passed 50,000 in all settings, including care homes, according to the latest available data.

It is far higher than the Government’s official toll of 39,369, which will be updated later on Wednesday.

The UK has the highest death toll in Europe and the second-highest total in the world, behind only the US, which had 108,083 deaths as of Wednesday afternoon.

On June 3, the total figures for coronavirus related deaths at Lancshire hospitals currently stand at: 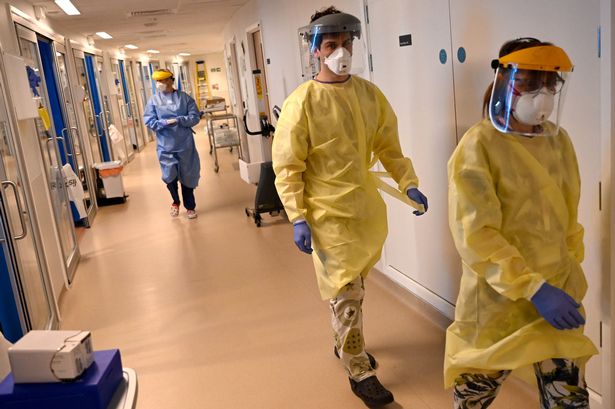