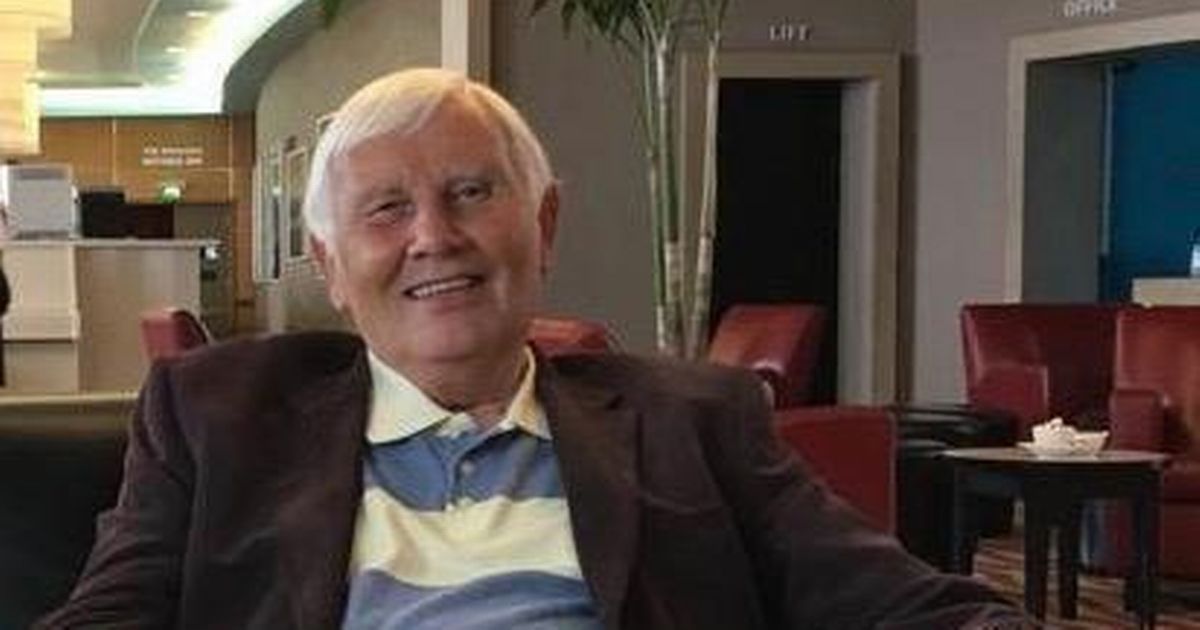 A Chorley shopkeeper who traded in the town for almost four decades has died.

Derek Hicks, 78, was well-known by generations of customers after opening his first newsagent on Corporation Street back in 1964.

He also served as chair of Chorley FC during the late 1980s, spanning the club’s two seasons in the Vauxhall Conference league.

Mr Hicks passed away last weekend while he was waiting for a triple heart bypass which had been postponed because of the coronavirus pandemic.

His son Haydn said he was proud of all his Dad had achieved – and how hard he worked throughout his life.

“He was really innovative in his time – he started off as a newsagent, but had the foresight to see that newspapers were becoming less popular and so went into convenience stores.

“We only really got Sunday afternoon together as a family, because every other day Dad would be up at 4am, come home for an hour’s sleep later on and then head back to work.

“So many people knew him, because Chorley was a small town back then.   It brought a tear to my eye the other day when somebody said that they remember calling in at ‘Derek’s’ for sweets on the way home from school.

“He was so well-respected – and that’s because he always gave back to people and did a lot of good in the community.   He was my mentor – and a good man,” reflected Haydn, who followed in his father’s footsteps and now runs his own convenience stores in Ormskirk and Ulverston.

In the 20 years after acquiring his first shop, Derek Hicks branched out, and also began operating on Harper Lane in Chorley, Broadway in Preston and from an outlet in Eccleston.   He retired just after the turn of the millennium.

Football was one of his big passions – and although he was Chorley born and bred, he was a committed Blackpool fan.

“He counted people like England international Paul Mariner and Blackpool striker Micky Walsh as two of his paperboys.   We had no connection to Blackpool, we were firmly behind enemy lines on the wrong side of Preston,” laughed Haydn.

Chorley FC chair Ken Wright – who was managing the club during part of Derek Hicks’ time as chair – said:   “Derek was a gentleman who never had a bad word to say about anyone.

“He was well liked inside the football club and did a really good job during his spell in charge  – we had a really good working relationship. The thoughts of everyone connected with Chorley FC are with Derek’s family and friends at this sad time.”

Derek Hicks is survived by his wife and three children.

His funeral will take place on 12th June at 10.45am at Pleasington Crematorium.   Due to attendance restrictions, the service will be webcast.

Anybody wishing to view the ceremony should go to www.obitus.com and log in with the username Waxu6982 and the password 937083. 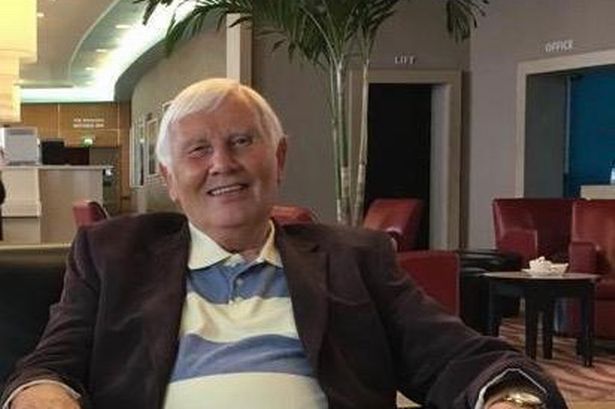 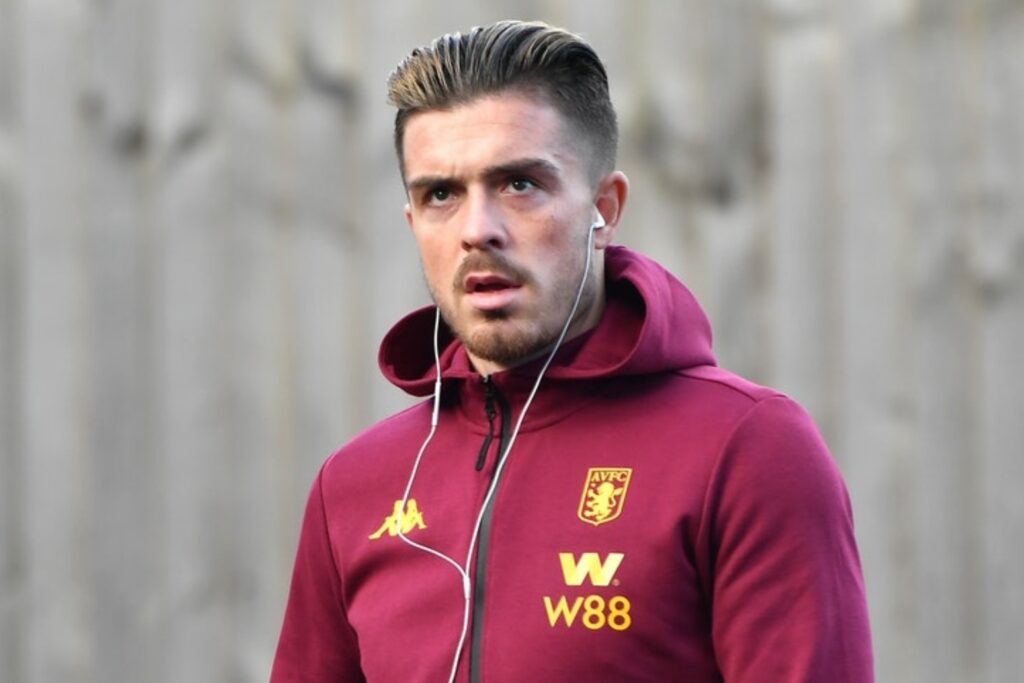