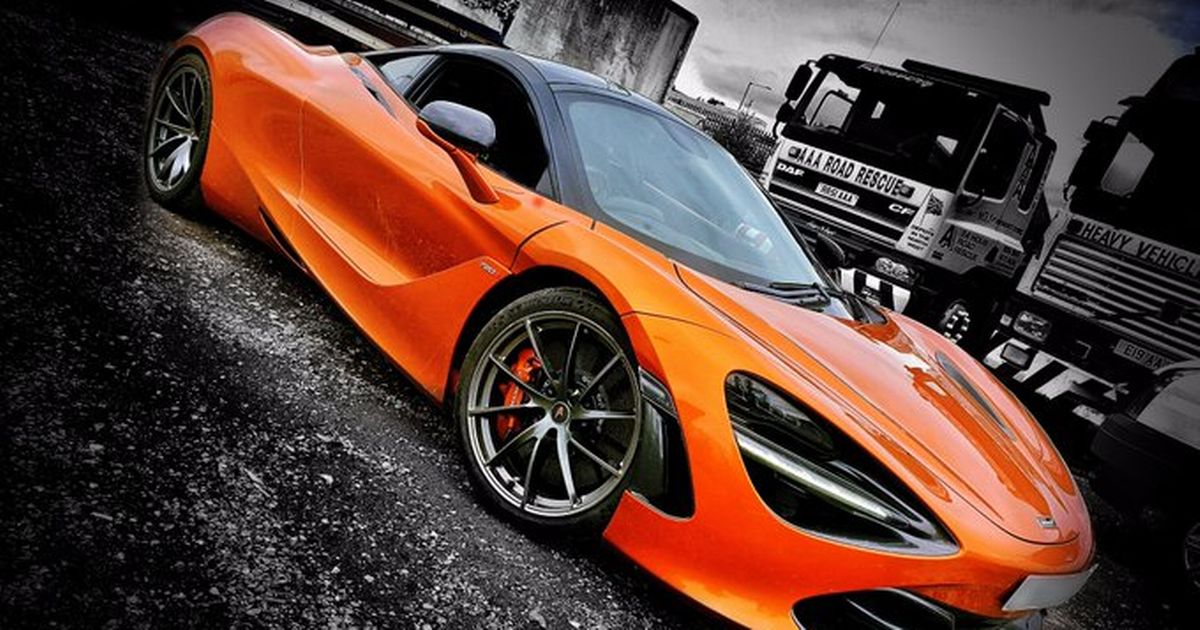 A disqualified driver has had his expensive sports car impounded by police after travelling at eye-watering speeds on one of Lancashire’s main motorways.

The bright orange McLaren was clocked overtaking an unmarked police car at more than 100mph on the M61 near Rivington.

The speed limit for the motorway is 70mph.

Officers pulled the driver over and discovered he was disqualified.

The car was seized by police and taken to a recovery yard.

Lancashire Road Police posted a picture of the McLaren on Twitter with the tongue-in-cheek comment ‘doesn’t it look ace in the recovery yard’.

A spokesperson said: “HO30 (in an unmarked police car) was overtaken on the motorway at well over 100mph by this Maclaren.

“When pulled over it was discovered the driver was disqualified, but doesn’t it look ace in the recovery yard. #sweet”

It is the second speeding incident reported by Lancashire Road Police today after driver was seen travelling at 90mph on the M6. 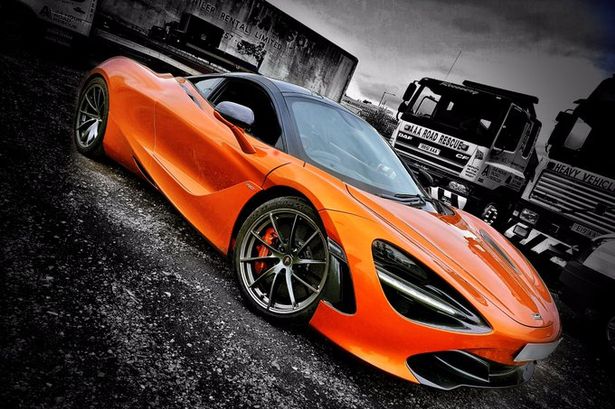 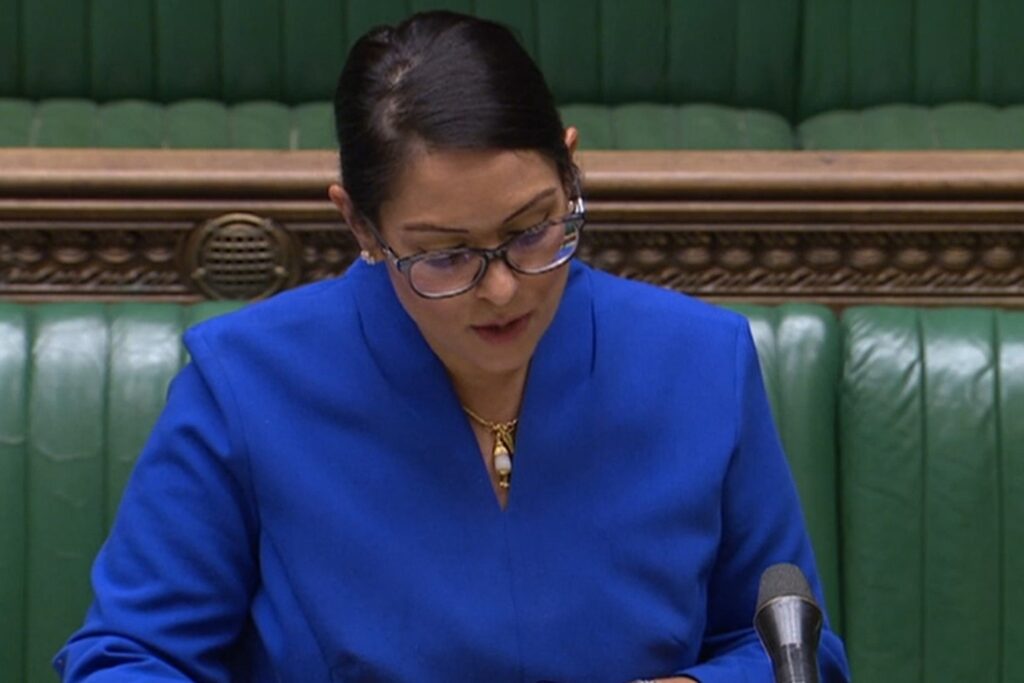