A ‘wanted’ man has been hospitalised with back injuries after falling from a roof while trying to escape police.

Officers were called in Chorley at around 2.20pm this afternoon (June 3).

The man was see by police in Avondale Road and climbed onto the roof of a building in the Anderton Street area.

Shortly afterwards he fell from the roof onto a parked car.

He was taken to Royal Preston Hospital for treatment after suffering back injuries.

The man’s age, or what he was wanted on suspicion of, is also not known at this stage.

Pictures and videos shared by witnesses on social media show the man sat on a chimney above Fone World and The Cutting Crew shops on Market Street in Chorley.

He is later seen running across the rooftops before the fall occured.

A Lancashire Police spokesperson said: “A man has been injured after falling from a building in Chorley.

“Around 2.20pm today (Wednesday, June 3) a wanted man was seen by police in Avondale Road.

“The man later climbed onto the roof of a building in the Anderton Street area before falling onto a parked car.

“He has suffered back injuries and has been taken to Royal Preston Hospital for treatment.” 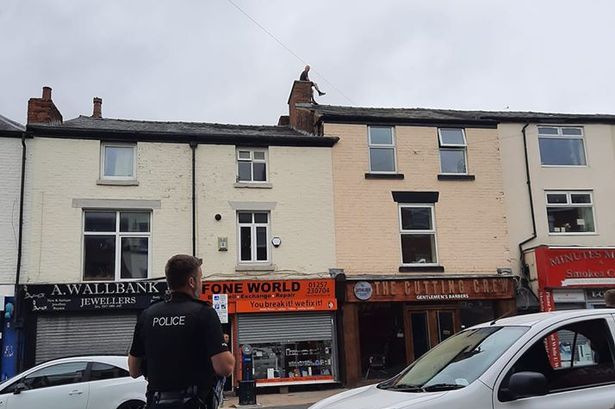 Have you seen missing Maira Rehan-Rauf, 23? 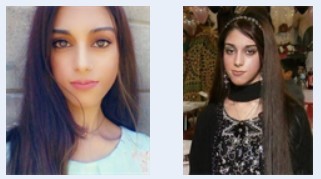