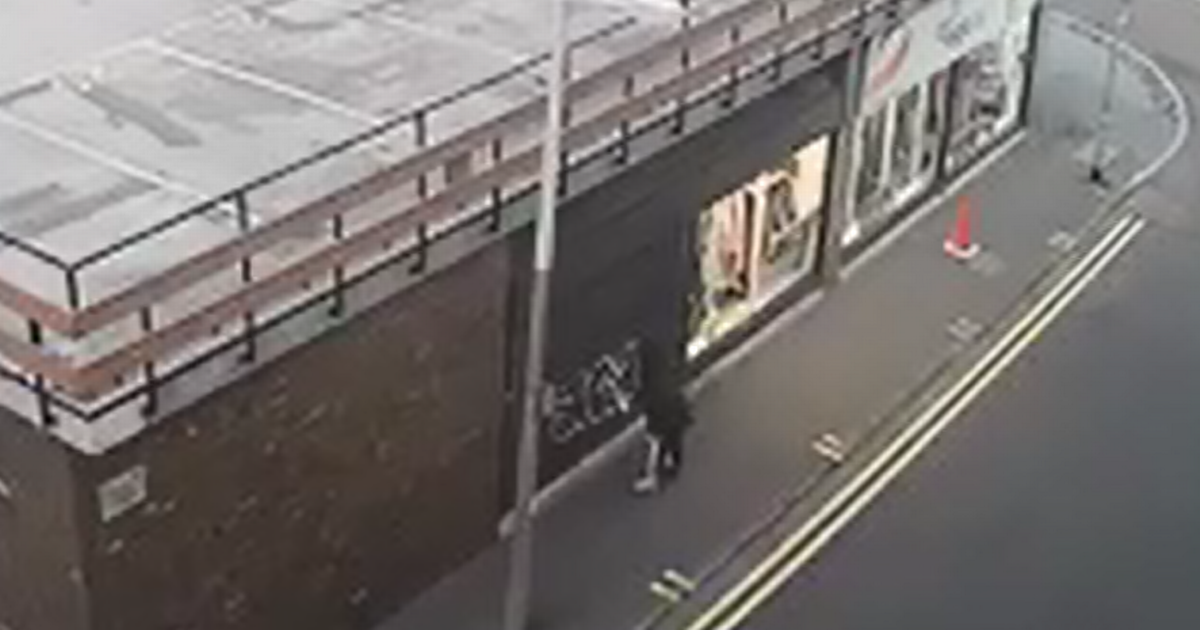 Police have released CCTV of two people they are hunting after racist graffiti was daubed on buildings around Preston.

Officers said they have received reports of ‘several incidents’ of racially aggravated criminal damage, including in Preston City Centre, Ashton and Plungington.

Details about the nature of the graffiti and criminal damage, or the exact locations and dates where it was reported, have not been released.

CCTV footage shared today (June 3) by police shows two males walking down a street before one of them scrawls graffiti on a nearby wall.

Detectives have branded the incident a ‘hate crime’ and are appealing for information.

A force spokesperson said: “We are appealing for information following several incidents of racially aggravated criminal damage around Preston, including in Preston City Centre, Ashton and Plungington.

“Hate crimes are taken very seriously, and we would urge members of the public who may recognise these individuals or have any further information regarding these incidents to contact us, either through 101 or online via the link here.

Riots, demonstrations and protests have been widespread since the death of George Floyd at the hands of police in Minneapolis. 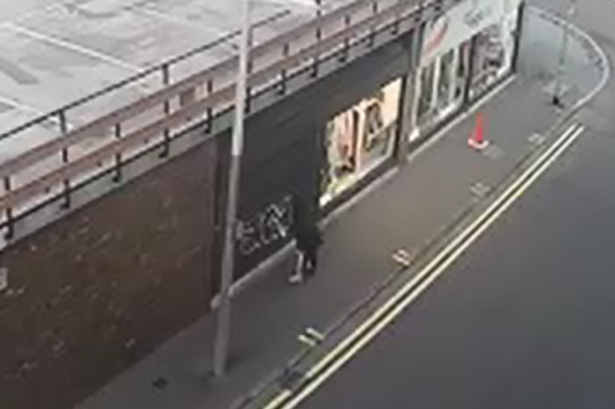 Key worker ‘loses faith in humanity’ after BMW stripped down