Face coverings in England on public transport to be mandatory 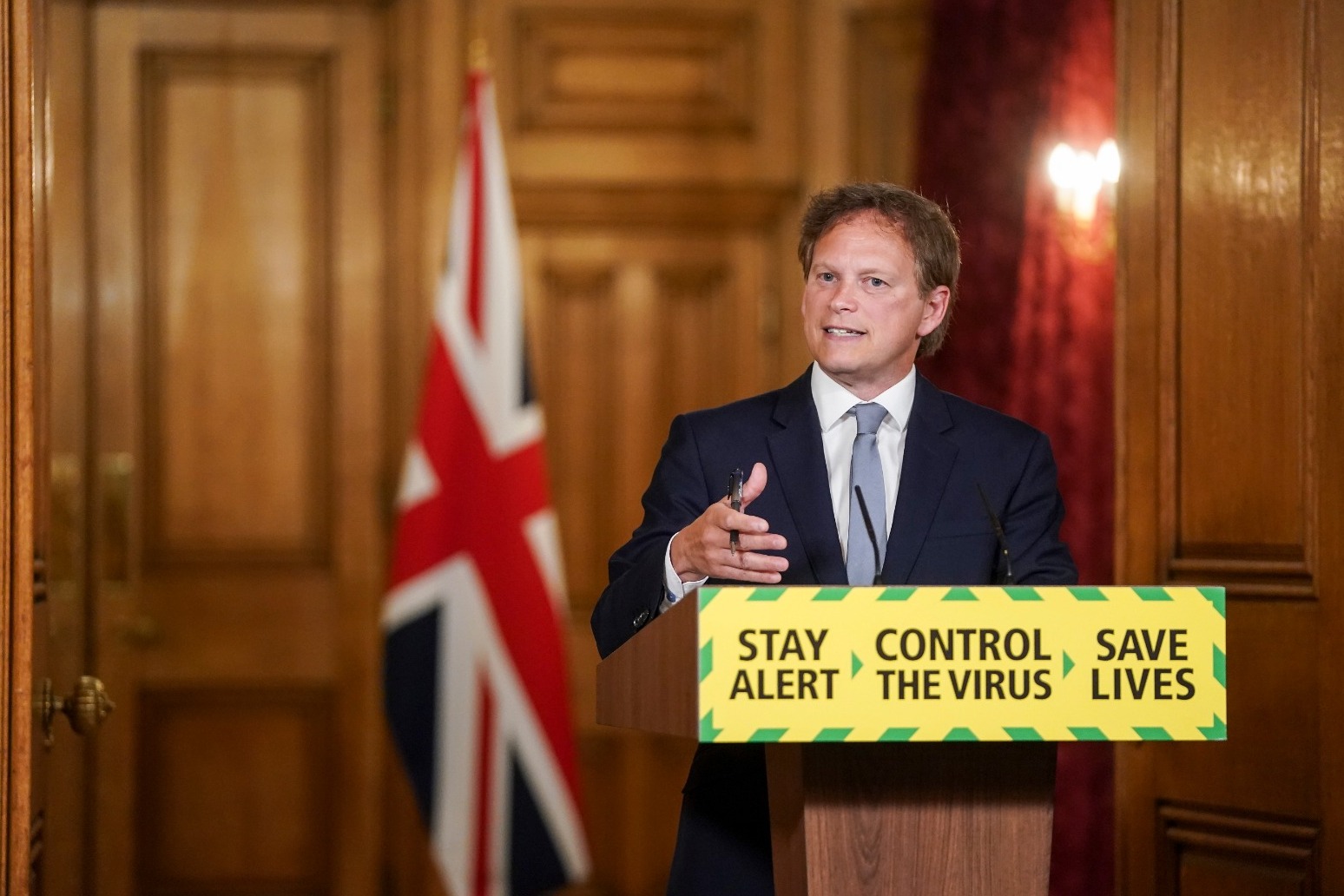 Face coverings will be mandatory on public transport in England from June 15.

Mr Shapps said “we need to ensure every precaution is taken” on buses, trains, aircraft and ferries as further lockdown measures are eased and passenger numbers increase.

Currently passengers are advised to wear a face covering but are not stopped from travelling without one.

At a Downing Street press conference, Mr Shapps said changes would be made to the conditions of travel for trains and buses.

“This will mean that you can be refused travel if you don’t comply and you could be fined,” he said.

“Alongside transport operators, this will be enforced by the British Transport Police if necessary, but I expect the vast majority of people won’t need to be forced into this.”

Young children and people with disabilities and breathing difficulties will be exempt.

Face coverings can be a scarf, piece of cloth or mask.

The Government says they are “marginally beneficial as a precautionary measure”, and states that evidence suggests face coverings do not protect the wearer, but may protect other people if he or she is infected.

Surgical masks should be reserved for people who need them for protection while at work such as medical staff, according to official advice.

London mayor Sadiq Khan was among those who have been lobbying the Government to make face coverings mandatory on public transport.

He said ministers have “finally seen sense”, adding that there is “a large body of evidence” that face coverings can help stop the spread of coronavirus.

Transport unions had also urged ministers to enforce the wearing of face coverings after the deaths of dozens of workers.

Mr Shapps said on May 12 that 42 TfL workers and 10 mainline rail staff had died after being infected by coronavirus.

People are advised to wash their hands or use hand sanitiser before a face covering is put on or taken off, and coverings should also be washed regularly.

The announcement came as ministers were facing more pressure over the planned blanket quarantine for travellers to the UK after an expert questioned the Government’s claim that the scheme was “backed by science”.

Professor Robert Dingwall, a scientific adviser to the Government and member of a sub-group of Sage (Scientific Advisory Group for Emergencies), said there was no evidence of new clusters of Covid-19 infection involving people who have been travelling abroad.

“I think we would really need to get the level in this country significantly further down before quarantine started to become a useful measure.

“That I think, even then, we would have to see something that is targeted on countries with a significantly higher level of community transmission than ourselves – and there aren’t too many of those around, I’m afraid.”

The travel industry pressed home its message that the quarantine plan risked worsening the economic pain by hampering attempts to get people moving again and taking holidays, with Ryanair boss Michael O’Leary saying the plans would “do untold damage to British tourism”. 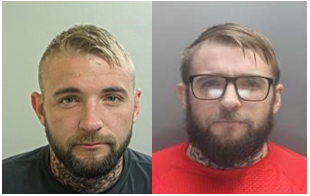 Coronavirus figures for every area in Lancashire on Thursday, June 4