Key worker ‘loses faith in humanity’ after BMW stripped down

A key worker says she has ‘lost faith in humanity’ after her partner’s car was stripped of its steering wheel in a midnight raid.

Steph Webb, 29, and her fiancé Dan Anders, 28, woke up this morning (June 4) to find his BMW 5 Series ransacked with its steering wheel, dials and screen stolen.

Steph, who works as a CBT therapist, says she has “completely lost faith in humanity” after the raid which took place on Darwin Drive on Rowan Manor, Leyland, during the night.

Dan, also a key worker as an engineering manager at the Heinz factory, was on his way work at around 5am when he discovered the bonnet catch of his car open.

Due to the raid, Dan was unable to get to work and was forced to take time off, with the pair having been left feeling “absolutely disgusted.”

Steph told LancsLive: “My fiancé discovered it at 5am as he was due to go to work. He opened the car door to find the bonnet catch was open and when he opened the door the steering wheel, screen, dials had all been ripped out with wires cut to get them out.”

The incident has made them feel like they can’t buy the things they work hard to earn, especially as they risk their lives during the coronavirus pandemic to do vital work.

Steph added: “We now don’t feel like we can have anything nice because it constantly gets wrecked or stolen. We are going to install CCTV.

“Despite all the awful things going on in the world and people working to help others and putting themselves at risk, all the nice things we work for get wrecked by people who couldn’t care less.”

The couple are now appealing for anyone in the area with CCTV to get in touch.

They are also offering a cash reward of £500 for information which leads to them finding the culprits and getting the parts back.

In a social media post, Steph said: “My fiancé has woken up this morning to find some low life scum bags have stripped his BMW 5 series from the inside. Taken the steering wheel, dials and screen from the centre.

“As somebody who is a key worker at this time we have completely lost faith in humanity.

“This happened on the estate across from Bangla spice on Wigan road. So if anybody has CCTV in this area and may have footage of any cars early hours of this morning that would also be helpful.

“Cash reward for anybody who can give any information that leads to us finding out who did this. Please share.”

The incident has been reported to police.

Anyone with information should call Lancashire Constabulary on 101 quoting log reference number LC-20200604-0186.

Lancashire Police have been contacted for comment on this incident. 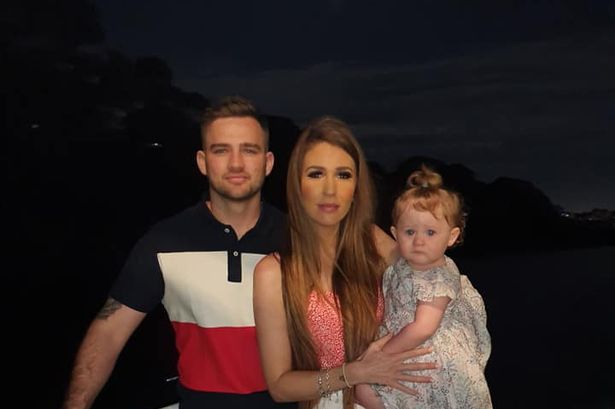 Breakthrough made in Madeleine McCann case 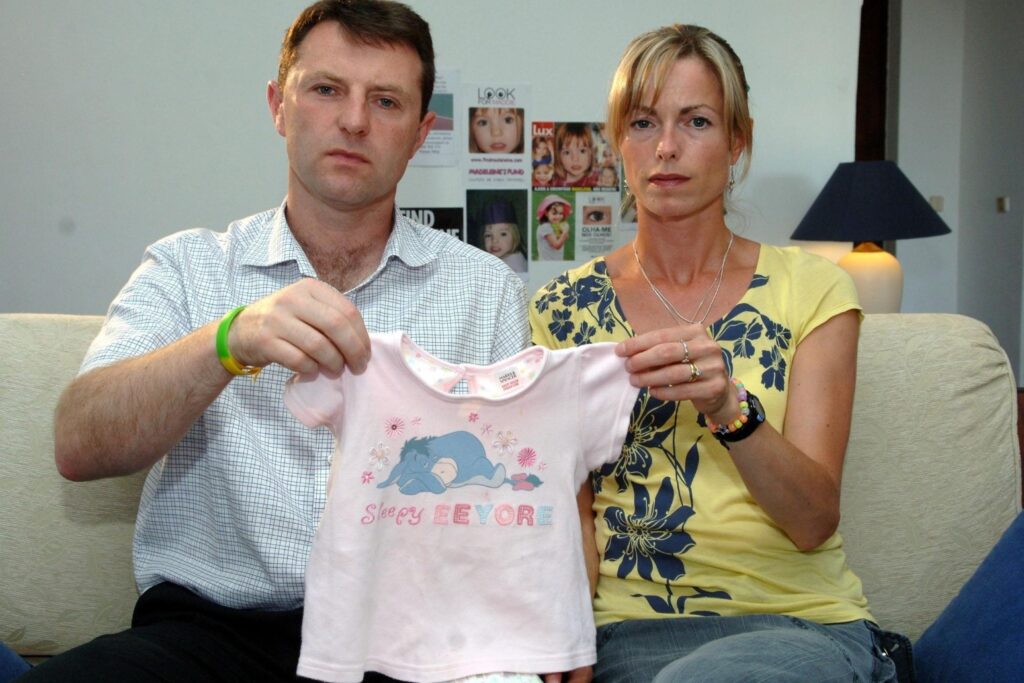