A Lancashire mum is working to raise awareness of the dangers of swimming in open water during lockdown, nine years after her teenage son drowned.

Chorley teenager Dylan Ramsay was just 13 when he went swimming in Hilltop Quarry in Whittle-le-Woods with two friends.

The teen was in the water for 20 minutes before he got into some kind of difficulty, the exact details of which are still unknown, on July 3 2011.

Dylan was very athletic and was a strong swimmer.

His mum Beckie Ramsay, 40, who has three other children, was going into schools before summer holidays began that year to tell her story, and launched her campaign, Doing it for Dylan.

“I was talking about water safety before the school holidays began,” she said.

“It was awful but I had to do something.”

Nine years later, she believes things have changed, but more needs to be done – and that Prime Minister Boris Johnson has endangered lives by ending lockdown when lifeguards are not on duty.

The summer so far has seen numerous water-related deaths nationwide, the latest 14-year-old Adam Kay in the River Irwell.

She fears for lives of others now as the weather heats up and adults and teenagers alike take a dip in open water, often not realising the danger.

Beckie said: “I work alongside the fire service.

“It’s still not taught in schools but there are water safety campaigns.

“Before I lost Dylan it was seen as a bit of a taboo subject.

“We’ve already seen at least 10 deaths in the last week.

“What annoys me is the relaxing of lockdown rules – it was said by Boris Johnson to go to the beach or lakes, and there are no lifeguards on duty at the moment.

“He was sending people to their deaths.”

Beckie was awarded the British Empire Medal last year for the work she has done since Dylan’s death.

She said: “As soon as schools are back, if anyone wants to invite me, I come and speak about the dangers of open water swimming and tell my story for free.”

Around 400 people die in the UK each year from water-related deaths.

Unlike swimming in a pool, swimming in the ocean, lakes or rivers can mean rapid water changes which can cause cramps and cold water shock, and also strong currents underneath the water even if it looks calm on the surface, which can pull even strong swimmers under.

There are also risks of infection from sewage and chemicals in the water. 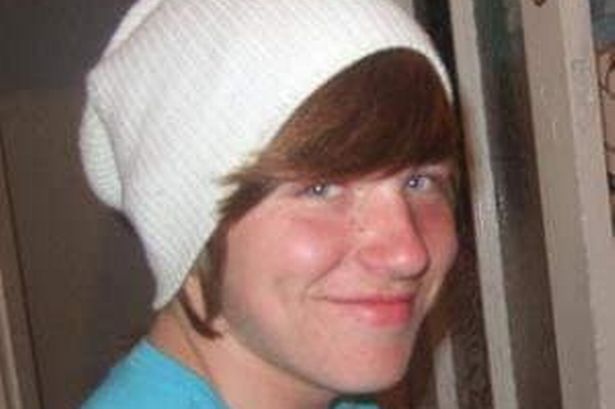 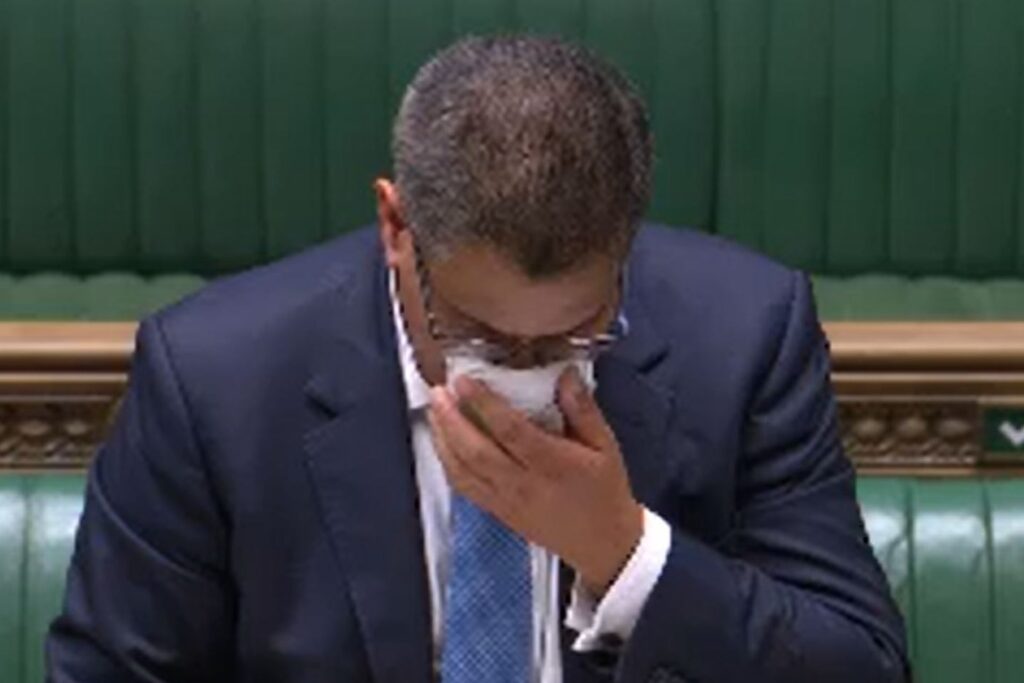