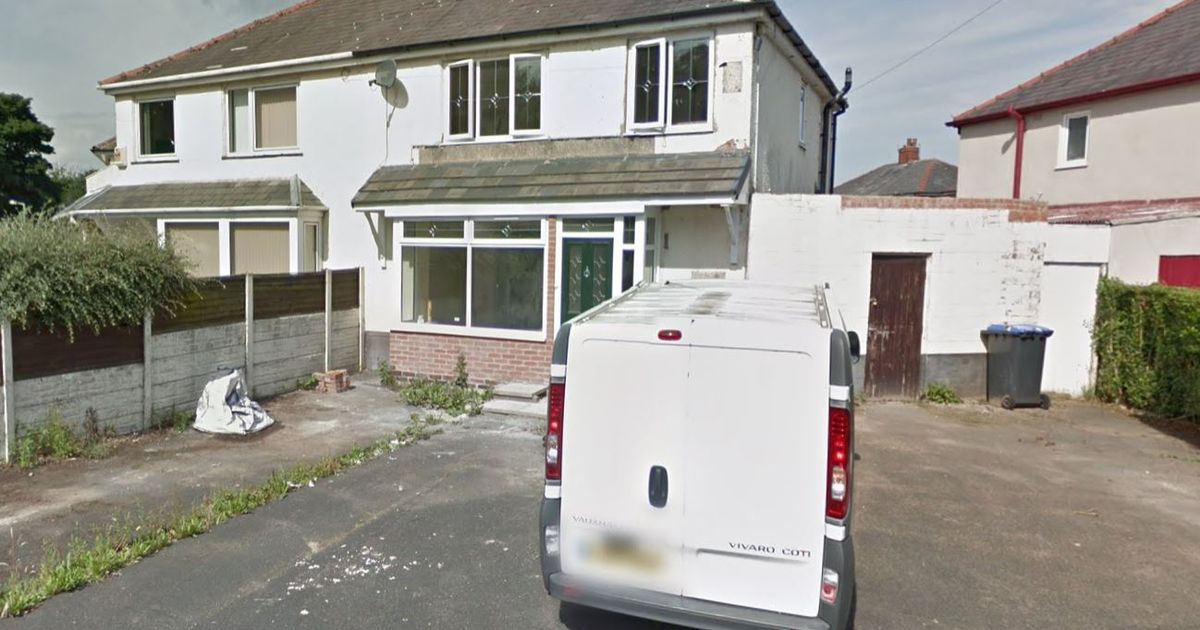 A Muslim prayer house in Preston is looking to extend its opening hours while more than doubling its current capacity to meet demand in the local area.

Personnel behind the prayer house in Carlton Drive – The Boulevard Community – are looking to open the facility from 5.30am until 11.30pm for local Muslims to attend during prayer.

It currently opens from 7am until 10pm.

The team also wants to increase the number of people using the prayer facility at any one time from eight to 20.

Writing on behalf of The Boulevard Community, planning agents Urban Future said the site has now “successfully operated for around 18 months, meeting the needs of a small number of local worshippers, without any known detriment to amenity or to the functioning of the local highway network”.

It adds: “The development provides a highly valued localised prayer facility for a small number of local residents of Muslim faith who reside in the surrounding residential streets.

“Unlike a typical Mosque, there is no associated education (Madrassa) provision or ceremonies/events; simply a small scale community prayer room to allow local residents of Muslim faith to attend the five daily prayers of Islam without having to travel further afield to attend a Mosque.”

The prayer house was first given permission to open in November 2018, with an extra clause meaning it could only open for 12 months under current guidelines.

But last month the community withdrew an application to make this permanent under the same rules after concerns were raised over a potential negative impact on neighbouring properties.

Now the community is arguing for its 5.30am to 11.30pm opening hours, stating that pubs, takeaways and convenience stores can have similar opening hours within residential areas.

Preston City Council’s planning department has yet to approve or deny the changes, which were officially submitted on May 21. 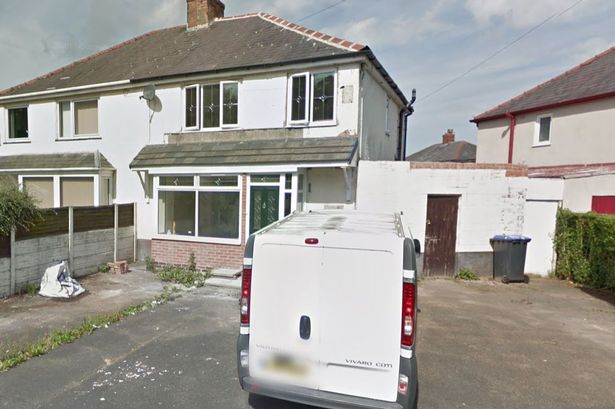