The Crown and Chernobyl lead the way at TV Baftas 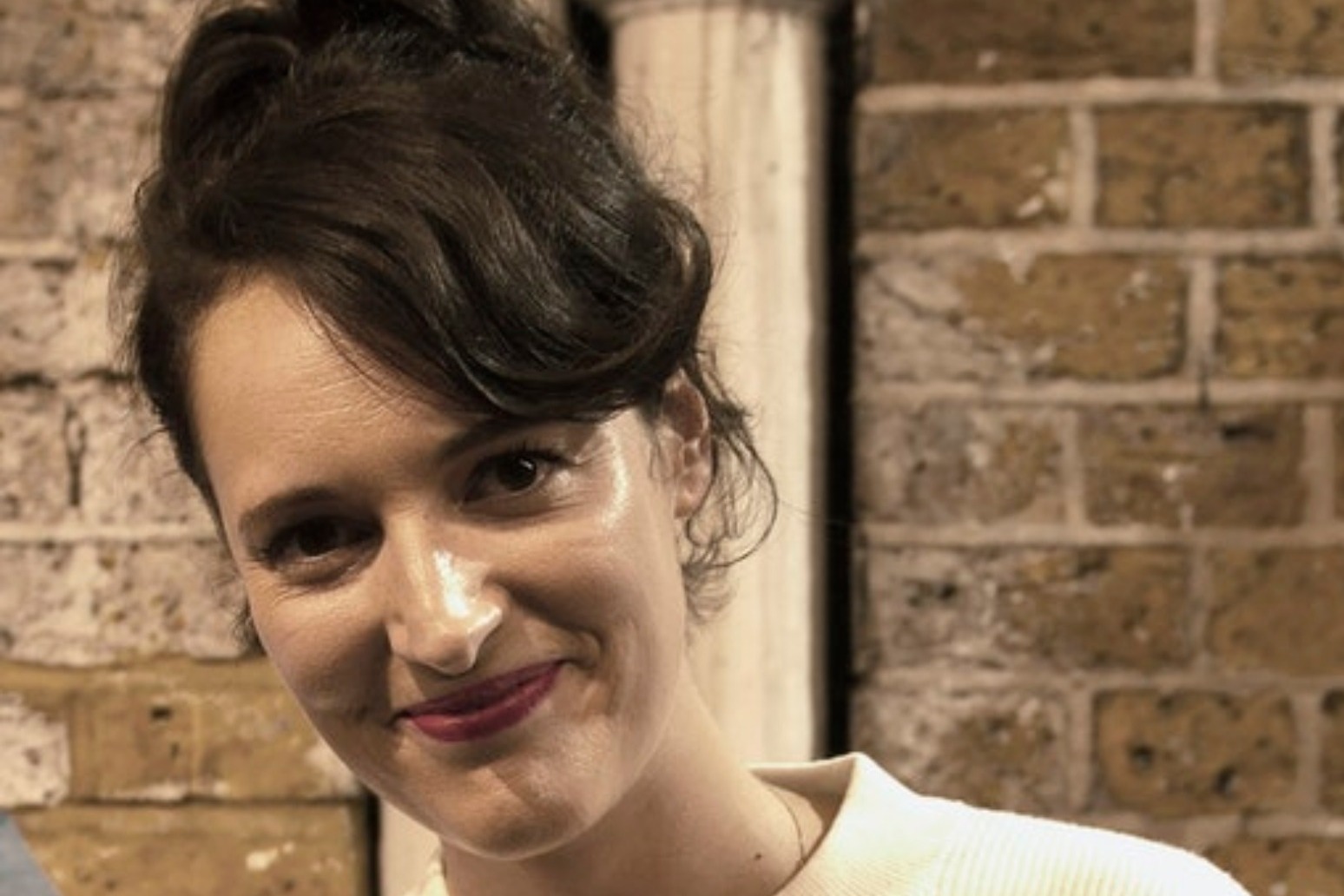 The Crown and Chernobyl will go up against each other at this year’s TV Baftas.

Gritty Sky drama Chernobyl and royal Netflix story The Crown have three nominations each for the main awards, and are also in the running for several gongs in the craft categories.

The BBC’s Fleabag is also up for three TV and three craft awards.

Glenda Jackson is up for leading actress, for her return to the screen in BBC One drama Elizabeth Is Missing.

She is up against Jodie Comer in Killing Eve, Samantha Morton in I Am Kirsty and Suranne Jones for Gentleman Jack.

Leading actor features Callum Turner from The Capture, Jared Harris in Chernobyl, Stephen Graham in The Virtues and Takehiro Hira in Giri/Haji.

A separate gong, voted for by the public, Virgin Media’s Must-See Moment Award, features a confessional scene in Fleabag and Nessa’s Gavin & Stacey proposal among the contenders.

The awards will be hosted by Richard Ayoade behind closed doors and winners will accept their gongs virtually. 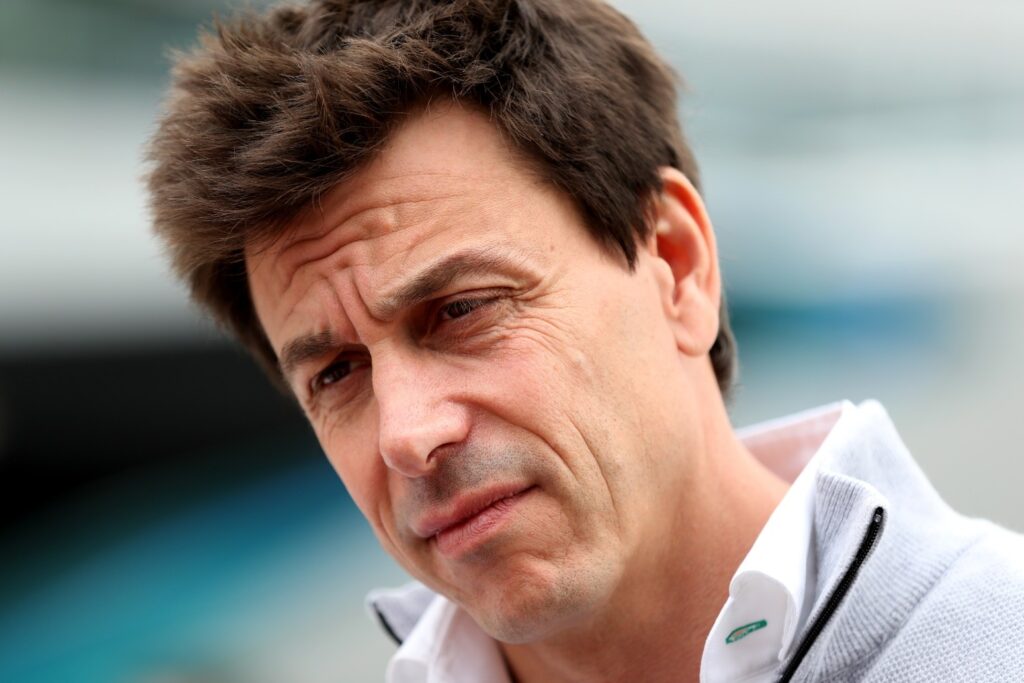