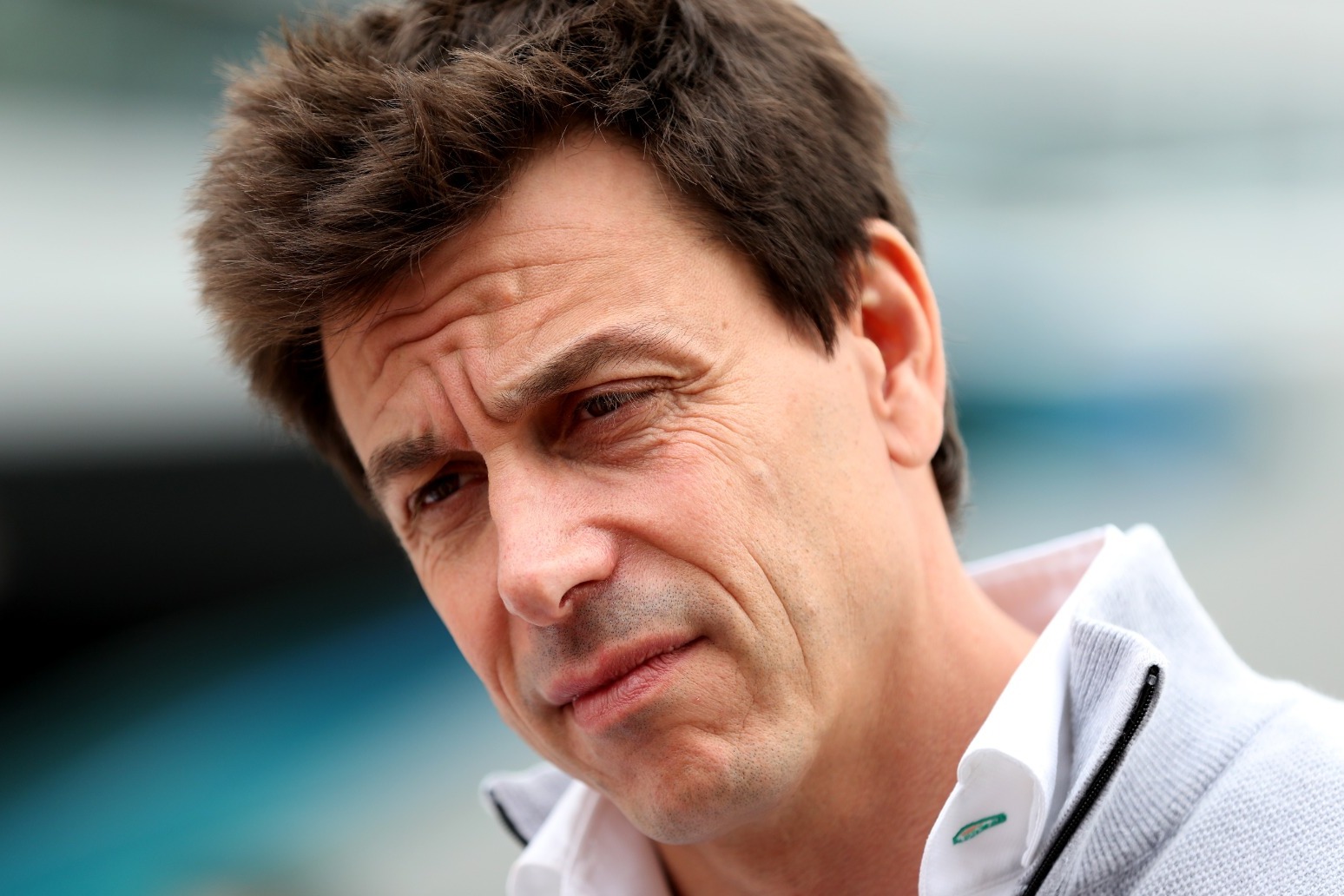 Toto Wolff will wait until the new Formula One season begins to discuss a new contract with Lewis Hamilton, but the Mercedes boss has admitted he could change his own role within the all-conquering Silver Arrows.

With the delayed season due to begin in Austria in July, Wolff said he hoped to have an agreement in place “pretty soon” with six-time world champion Hamilton, but even so would not rule out a move for Sebastian Vettel, who will leave Ferrari this winter.

Hamilton, 35, is widely expected to agree fresh terms, but Wolff said no discussions have taken place during the sport’s enforced shutdown amid the coronavirus pandemic.

“We didn’t see each other over lockdown, we were in different parts of the world but in regular contact,” said Wolff, who has supported Hamilton’s stance in calling out a lack of diversity within Formula One following the death of George Floyd in the United States.

“We didn’t work on any agreement between us but there is a lot of trust, we’ve been together for a long time and never in this time did we have to take the contract out and actually read what was written because it comes so naturally.

“Once racing resumes we will spend some time together, take the contract out of the cupboard, look at the timings, the numbers, the rights, and hopefully have something pretty soon.”

The driver market received an early shake up last month with the surprise news that Vettel would leave Ferrari, who snapped up Carlos Sainz as his replacement while Daniel Ricciardo agreed a deal to join McLaren from Renault.

The options open to Vettel now appear limited, but Wolff was adamant that Mercedes could be considered one of them.

“It’s not lip service,” said Wolff, who pointed to the abrupt retirement of Nico Rosberg in 2016 as the sort of thing that can alter plans overnight. “We owe it to a four-time world champion not to come out and say straightaway ‘no’. You need to think about it.

“On the other side we have a fantastic line-up and I am very happy with both our pilots and George (Russell, the Williams driver who is part of Mercedes’ programme).”

Last week, Mercedes’ parent company Daimler was forced to dismiss reports that its commitment to the sport was in doubt, while Wolff was linked with a buyout involving Aston Martin – a company in which he is a shareholder.

But the Austrian dismissed those reports and said he is committed to the team with which he has masterminded a near total dominance of the turbo-hybrid era.

“With regards to my future, I have bought a few shares in Aston Martin as a financial investment…(but) my executive functions are unchanged at Mercedes,” he said.

“I am team principal and a shareholder. It’s clear when there are no other headlines that the Aston Martin thing caused some waves. I’m planning with Mercedes and have the best intentions to stay here and that is unchanged.”

However, Wolff admitted he was in discussions with Daimler chairman Ola Kallenius on his exact role going forwards.

“I need to question myself,” he said. “I don’t want to be a team principal that goes from great to good without realising I’m not adding as much as I did before.

“I still feel I can add a lot but of course I am contemplating my future, I am in discussions with Ola about how that goes, it’s not a simple employment contract, it involves a shareholding. We’re in the midst of the process of carving our joint future.

“And therefore I don’t want to stick to some particular wording, team principal or managing director. That plays no role.

“To be honest with you I haven’t taken any decision yet. We haven’t even started racing. So all these agreements and discussions are happening as we speak.”

The Crown and Chernobyl lead the way at TV Baftas 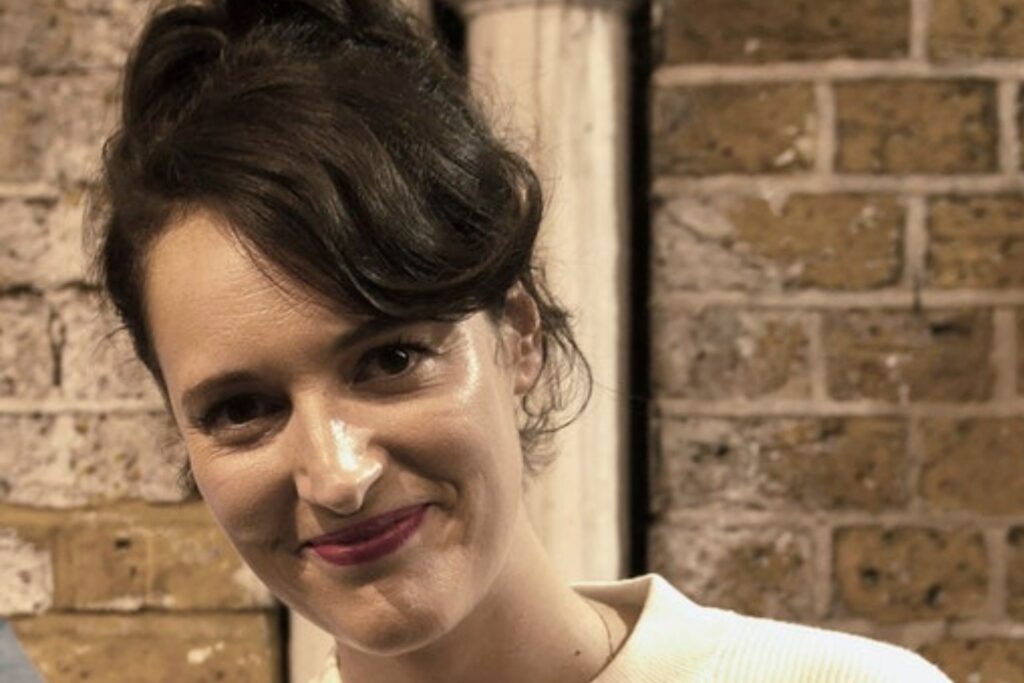 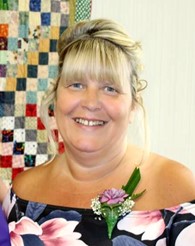