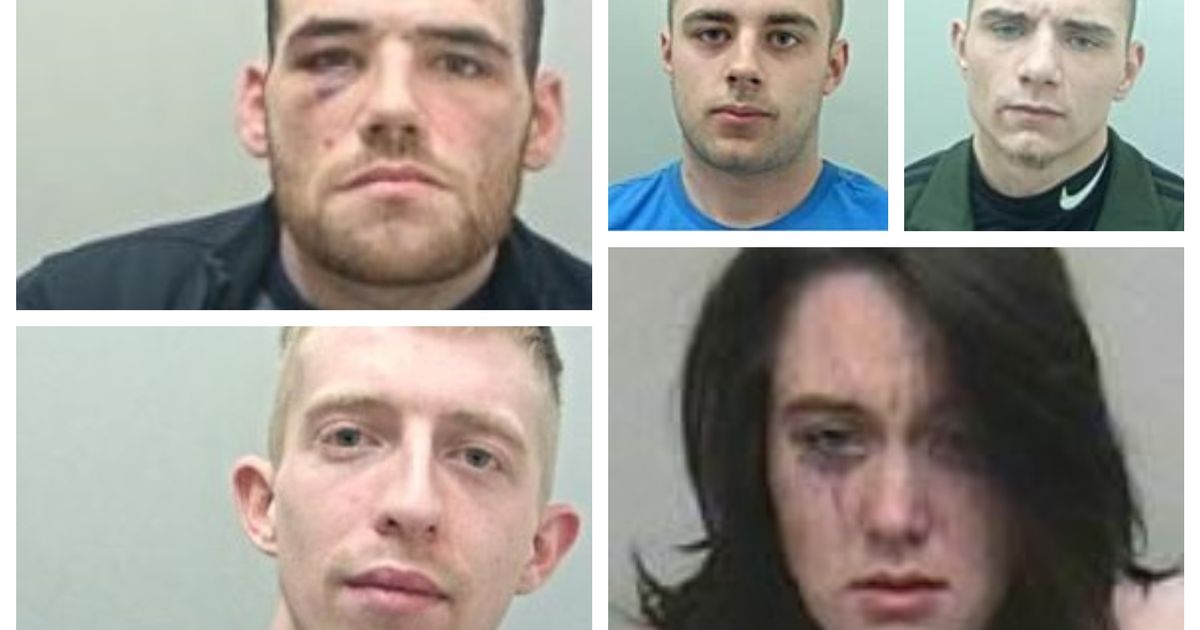 A Lancashire drugs gang have been jailed for nearly 20 years for their role in a £250,000 drugs conspiracy.

The conspiracy was carried out between November 2018 and May 2019, a court heard.

All five defendants pleaded guilty at Preston Crown Court to conspiracy to supply heroin and crack cocaine and were sentenced by Judge Simon Medland QC.

Walker, 29, of Milnshaw Lane, Accrington, also admitted three offences of burglary and jailed for a total of four years.

Fisher, 21, of James Avenue, Great Harwood, was jailed for 42 months

Edwards, 23, of Dickens Road, Chorley, and Coulburn, 25, of Dale Street, Bacup, were both jailed for four years.

Winter, 29, of Thurston, Skelmersdale, also pleaded guilty to smuggling drugs into Channings Wood prison in Devon. She was jailed for a total of three years and 10 months.

A 17-year-old boy from Accrington, who cannot be named for legal reasons, was given a three-year youth referral order and 150 hours unpaid work. 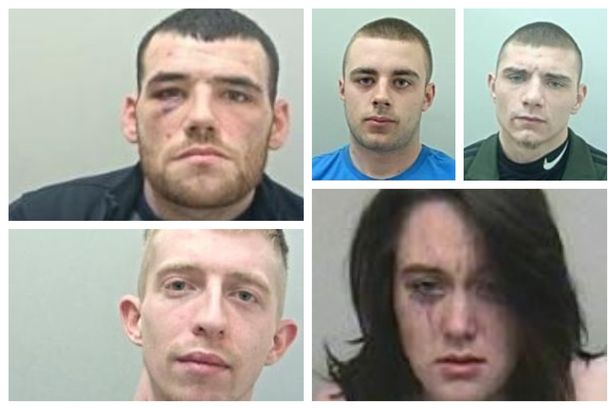 Inquiry to be held into racial inequalities highlighted by the pandemic 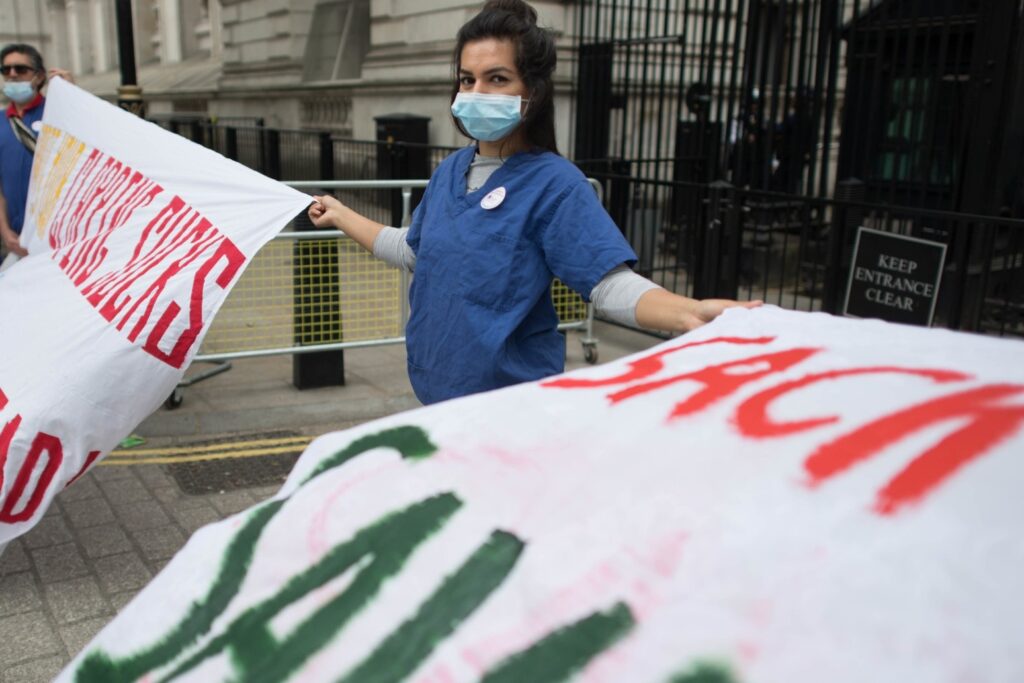