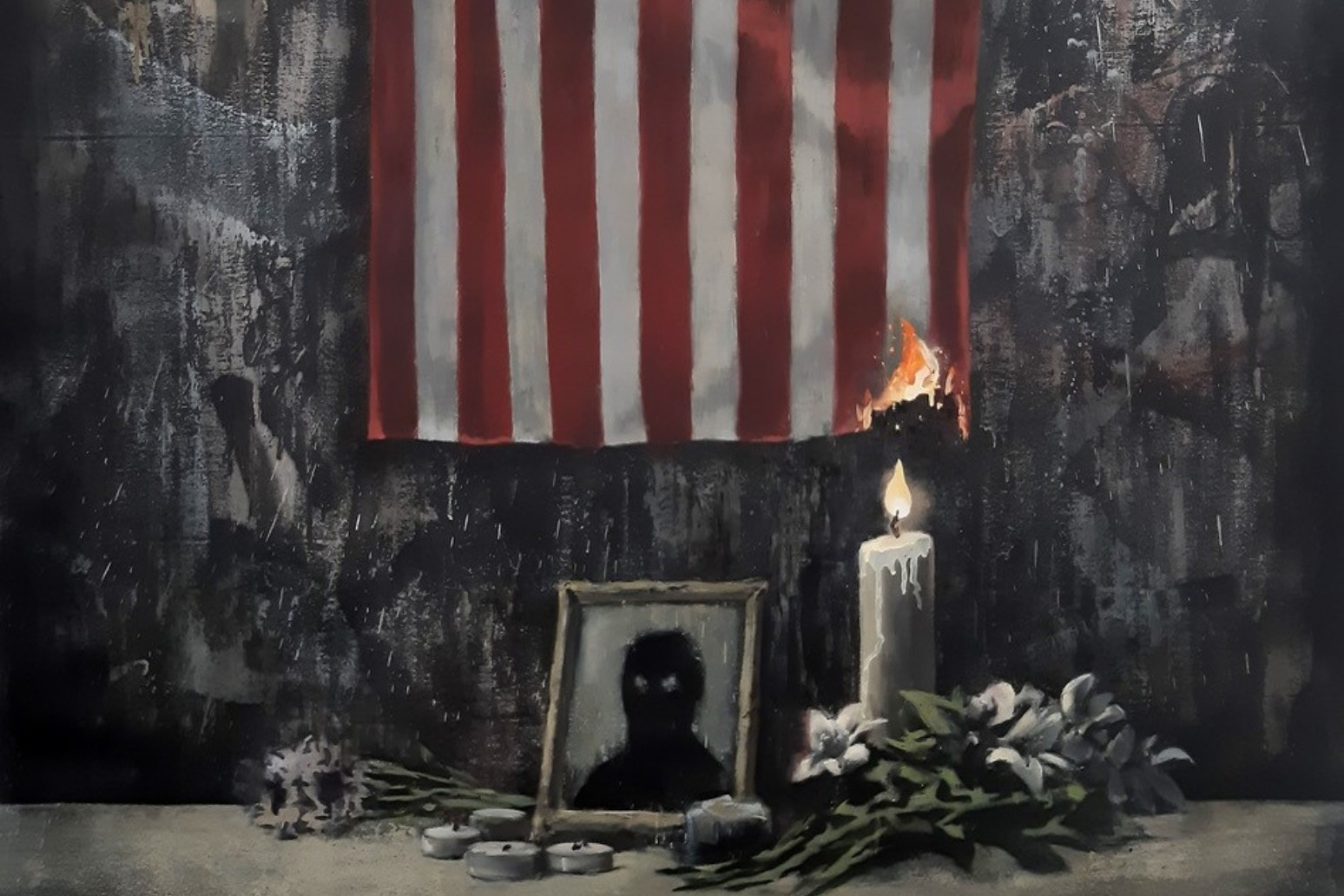 Banksy has shown his support for the Black Lives Matter movement, saying “people of colour are being failed by the system”. In an Instagram post, the graffiti artist, who rose to fame for his provocative street art, wrote: “At first I thought I should just shut up and listen to black people about this issue.

“But why would I do that? It’s not their problem, it’s mine.”

He continued: “People of colour are being failed by the system. The white system. Like a broken pipe flooding the apartment of the people living downstairs. The faulty system is making their life a misery, but it’s not their job to fix it. They can’t – no-one will let them in the apartment upstairs.

“This is a white problem. And if white people don’t fix it, someone will have to come upstairs and kick the door in.”

Alongside the post is a painting of a vigil candle burning an American flag.

The identity of Banksy has long been a closely-guarded secret, but that has not stopped him from becoming one of the most prolific artists of the 21st century, gaining attention for his politically-charged works.

Anti-racism protests have been planned across the UK this weekend in wake of the death of George Floyd, although Government ministers have urged people to avoid mass gatherings.

An estimated 4,000 people are expected to attend a demonstration in Bristol, Banksy’s hometown, which will include a march through the city to Castle Park on Sunday.

Mr Floyd died after a white police officer held him down by pressing his knee into his neck in Minneapolis on May 25. His death has sparked days of protests around the world. 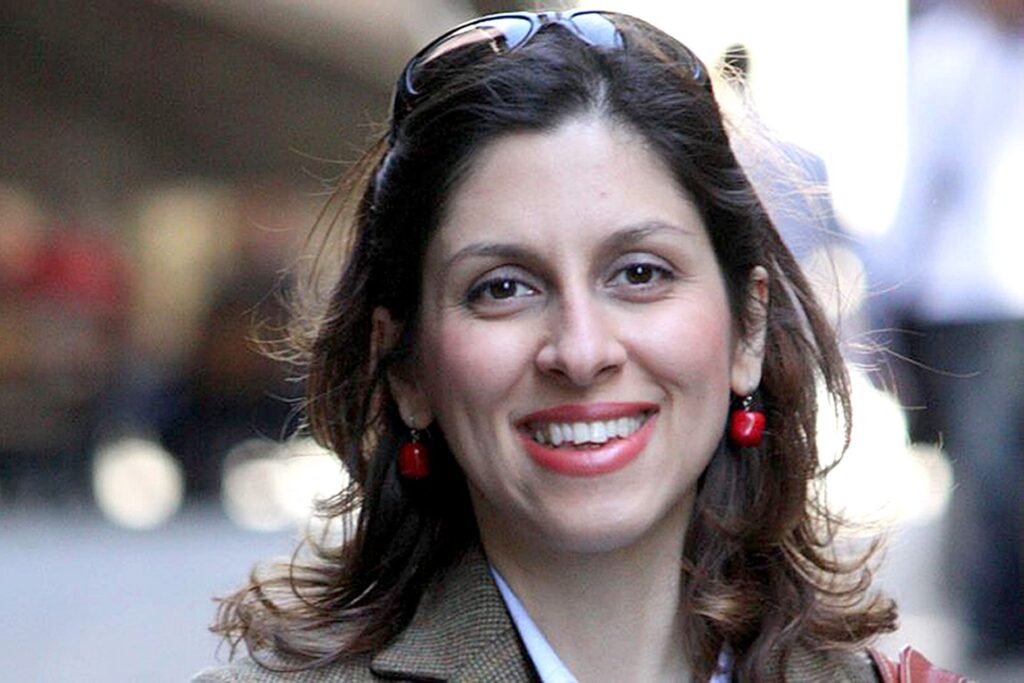 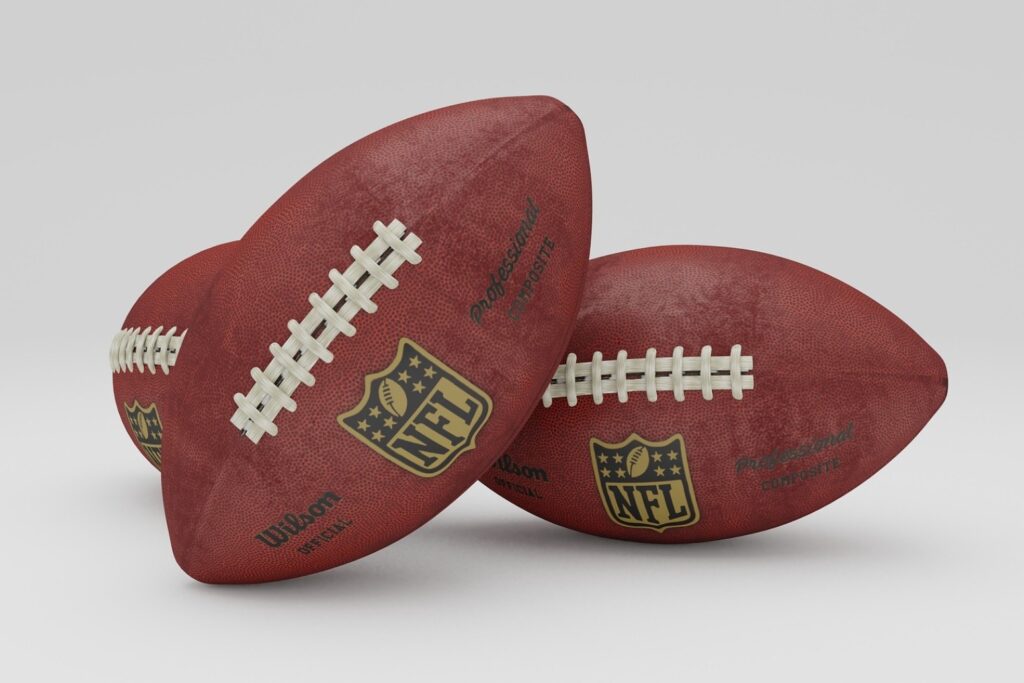